A quiet, bright, crisp, cold, winters (there was a bit of snow on the ground) day at Duxford. In hangar 3 the two Hurricanes were having a bit of an identity crisis with matching fuselage markings when P2902 returned still wearing the fuselage codes of 303(Polish) Squadron, following its part in a new feature film. Outside and the Museum's new visitor site transport was being put through its paces. Have to be careful not to get run over by the site transport, again, as it's all electric and very silent. You can't hear it coming. Along with a couple of GA visitors there were two helicopters that called in for fuel. The white Cabri G2 was on pipe line duty and the Squirrel HT1 will probably be on its last visit as the Cobham contract come to an end this year. In the order taken 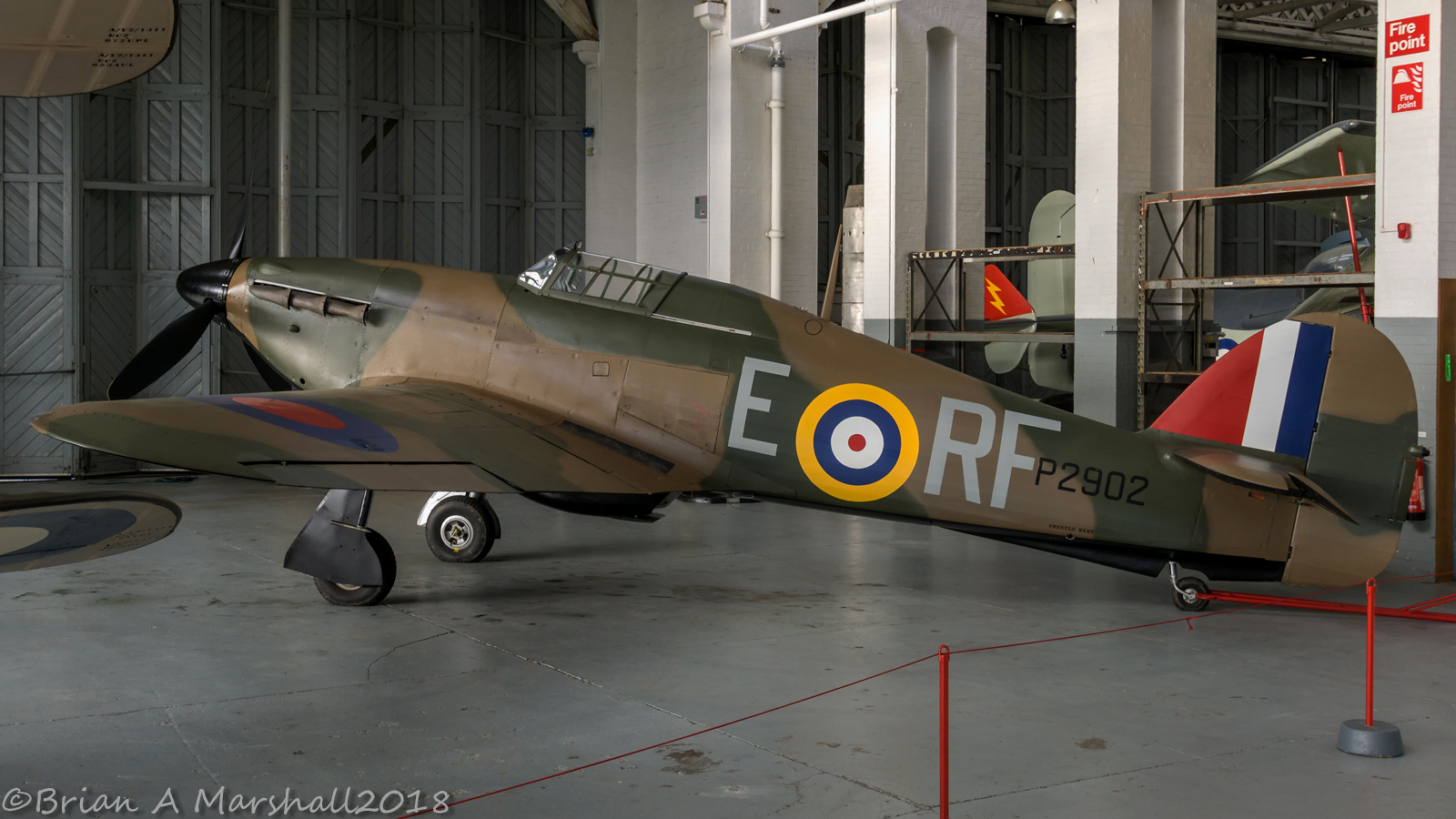 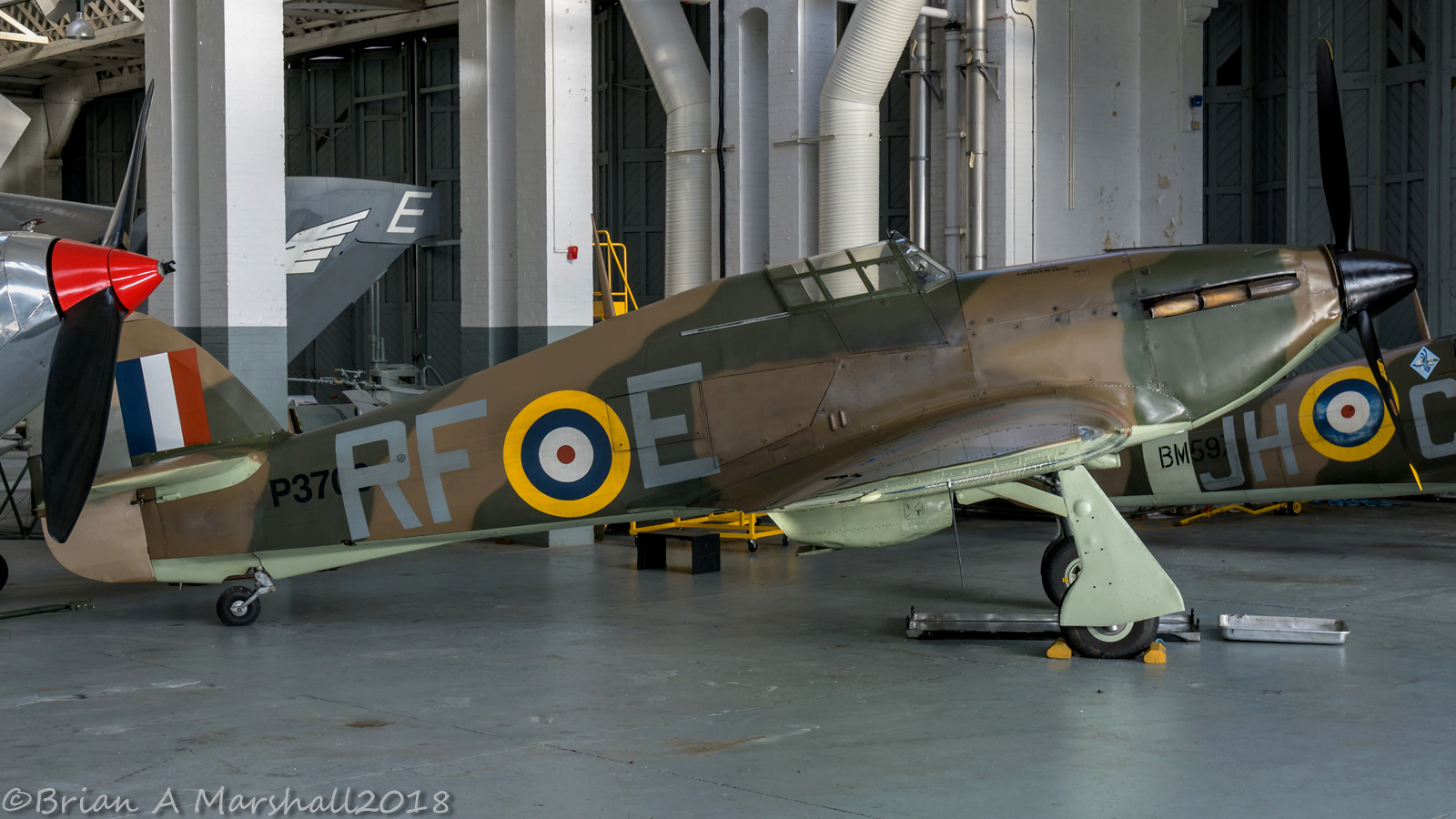 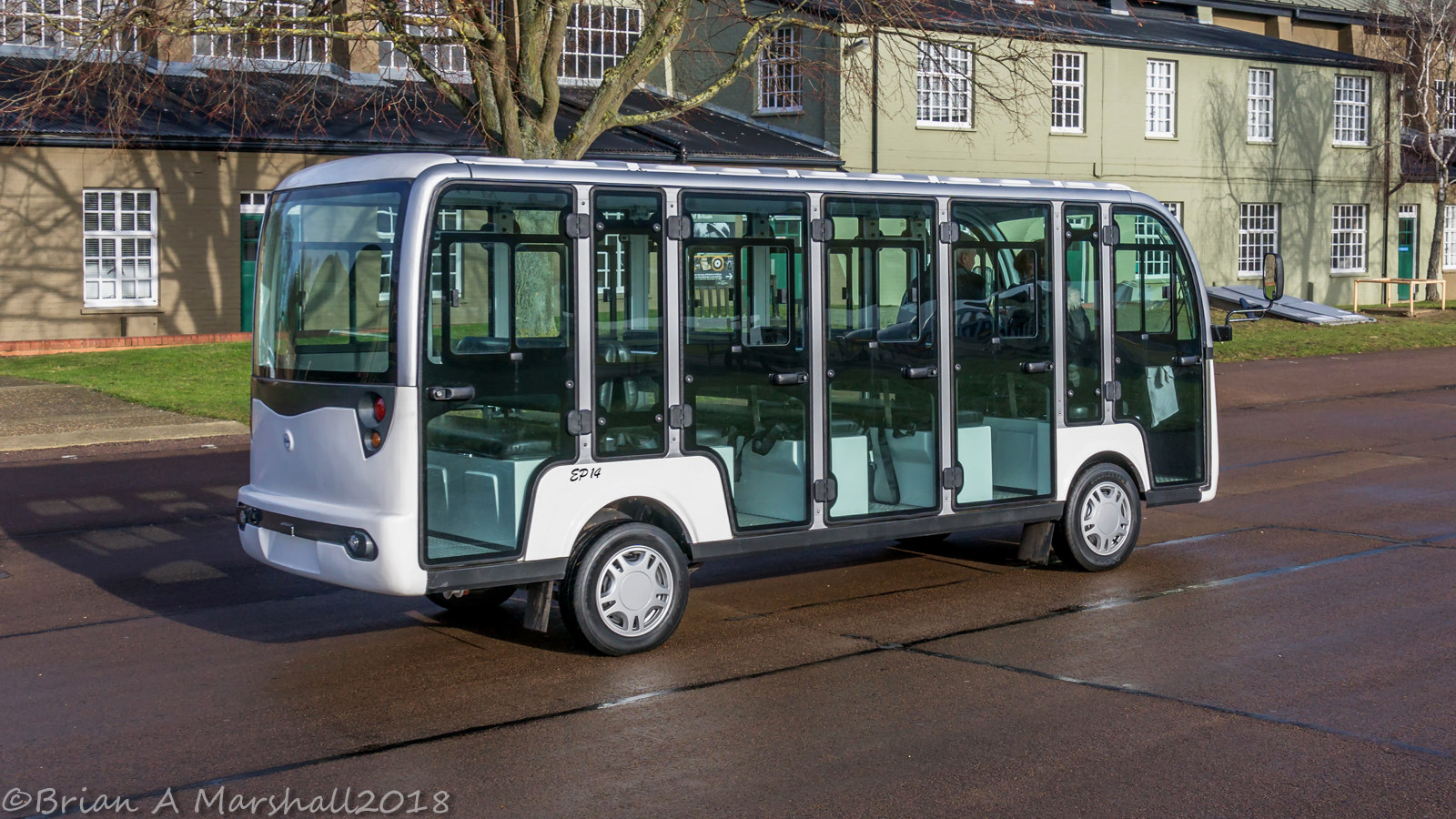 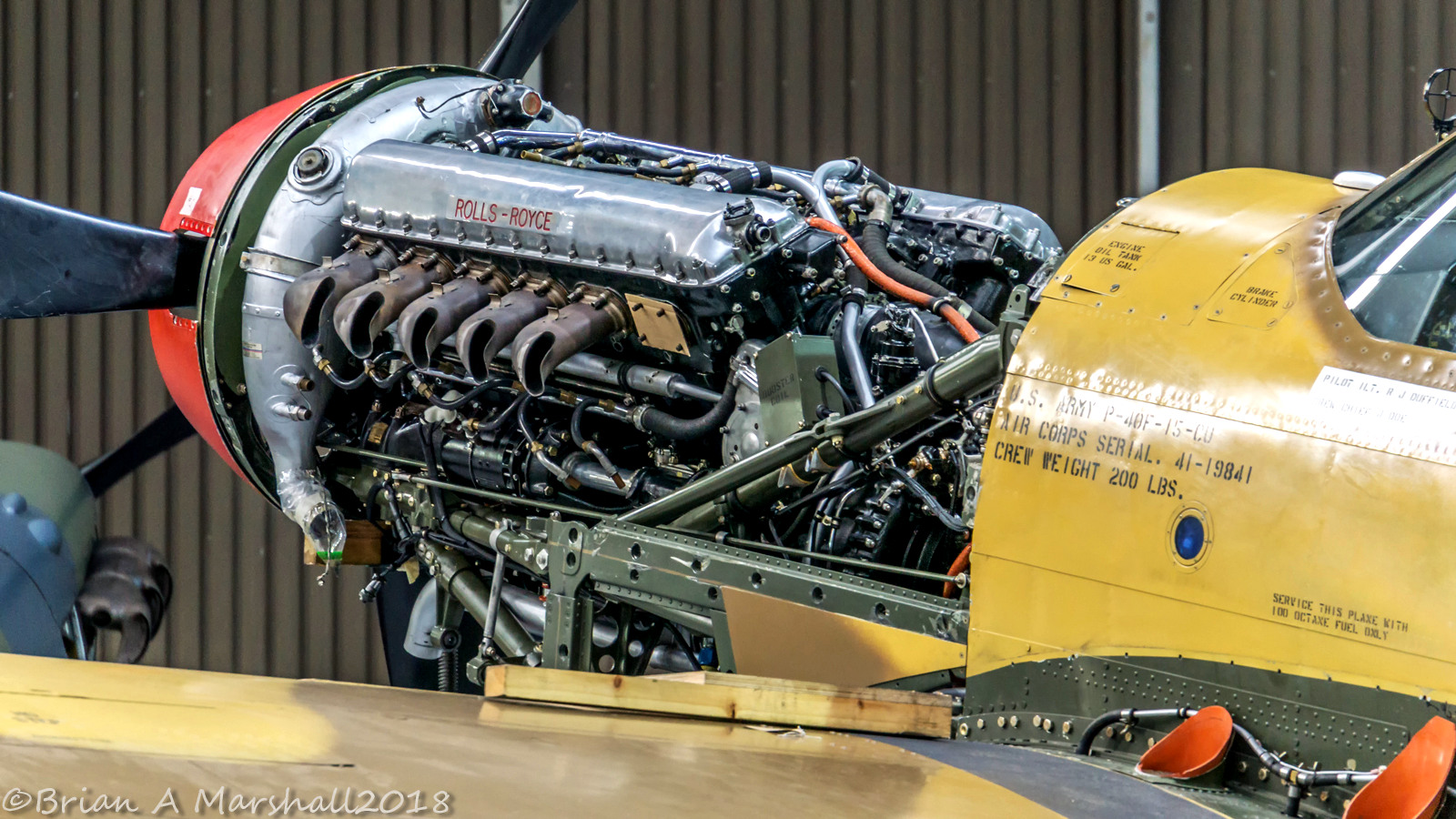 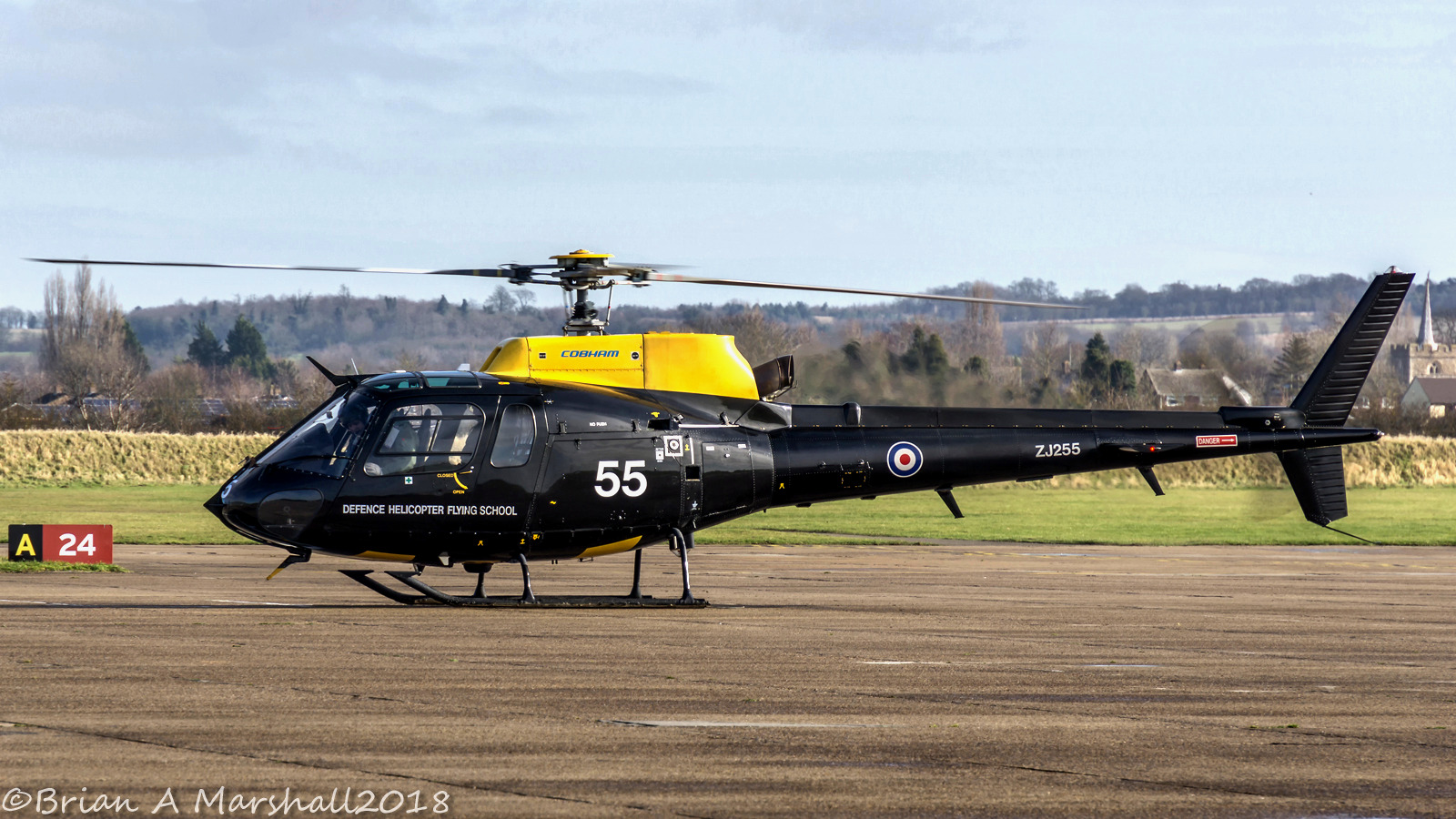 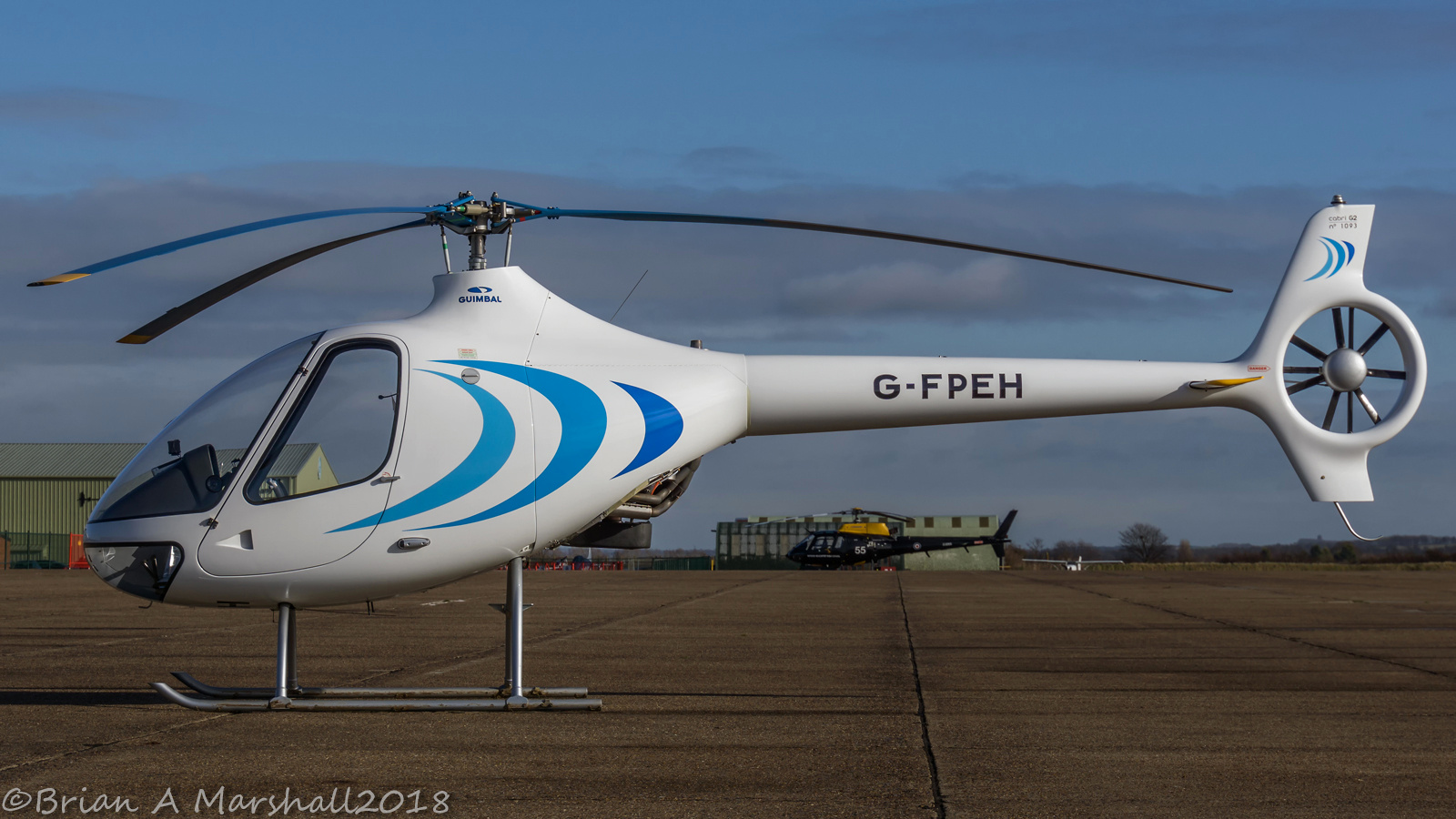 What better way to start the day than walking through the visitors center to be greeted by a Mk.XIV Spitfire diving down from the west for a five minute display over the airfield. What was even better was that after landing and parking up by the gate by the tower G-SPIT fired up again and we had another five minutes of a Rolls-Royce Griffon growling over the airfield. When the fun and games ended the Spit was parked in 3 hangar. At 2 hangar, there was some war bird movements but it was just ARCo shuffling around some of their fleet. On entering hangar 5, I had a flash back to the summer and a big white tent on the hangar base. I thought the museum was having another art installation with black plastic screening around the nose of the Victor. It's to protect the public from the paint stripping that's about to start. In AirSpace the Typhoon was being set up for a film shoot that was taking place later in the day. Early afternoon and amongst the GA visitors was a very nice looking Waco dating from 1932 and later in the afternoon, Beaver/G-EVMK went up for what I believe was it's second flight. I missed the first. In the order taken. 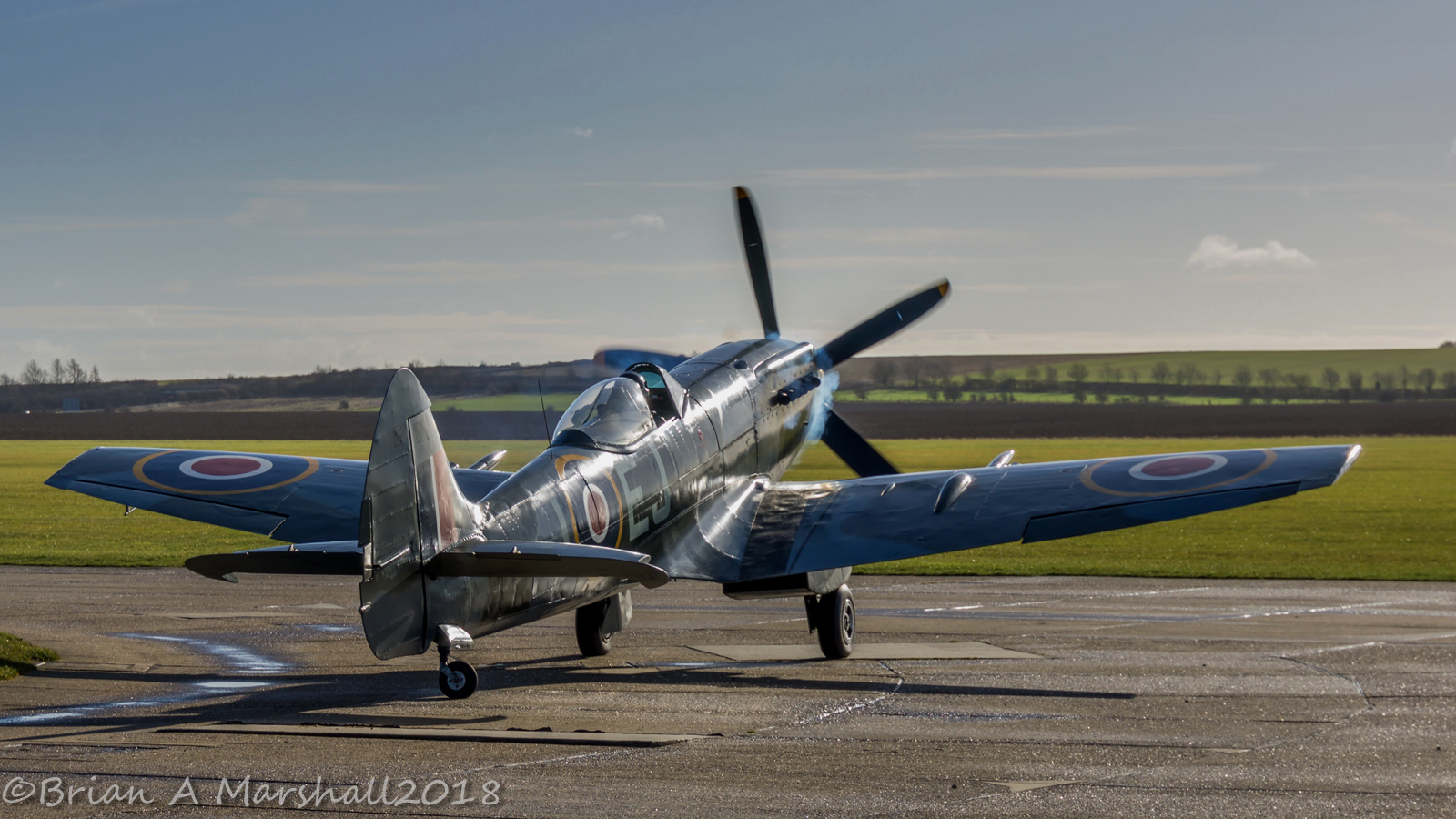 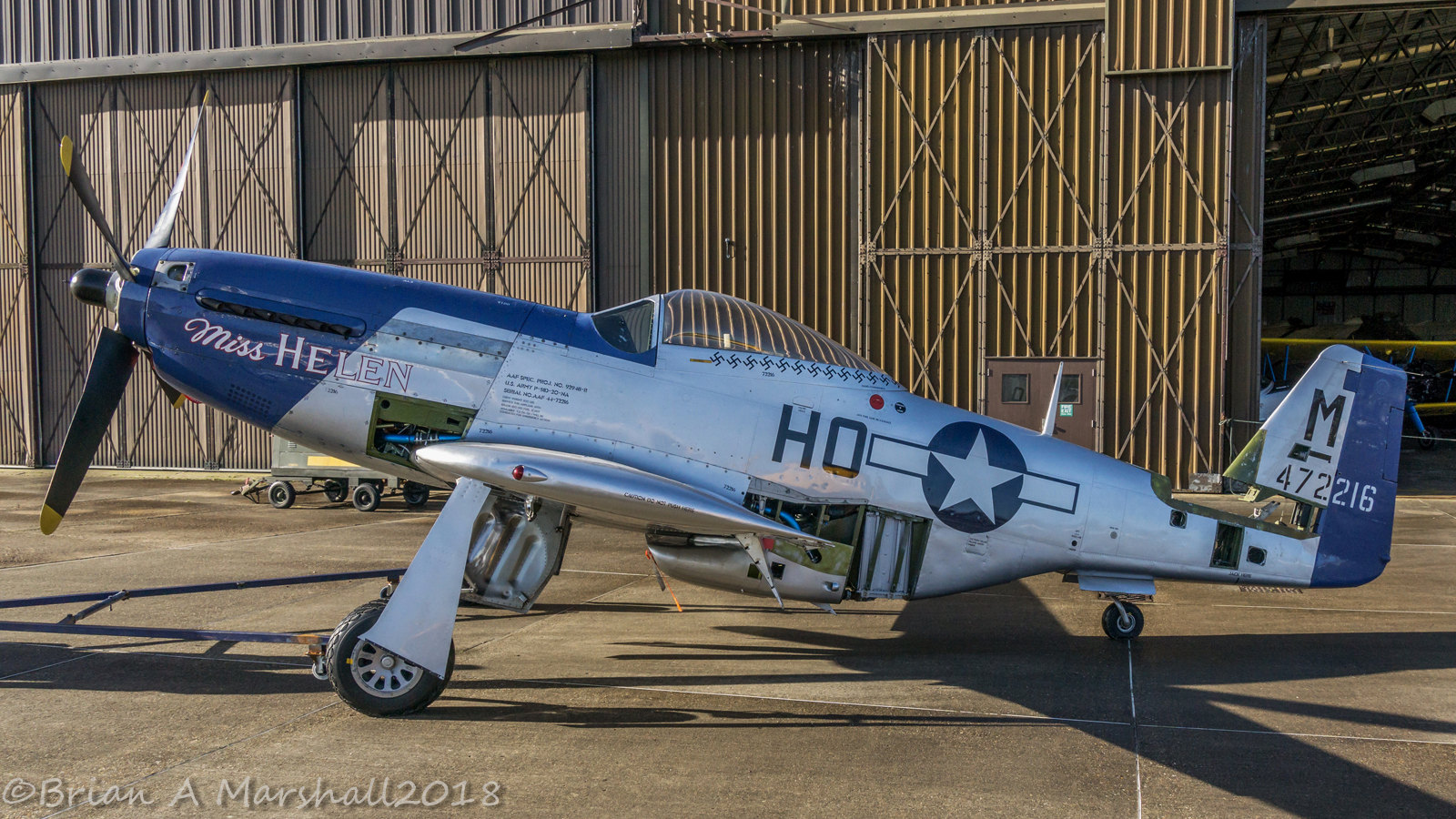 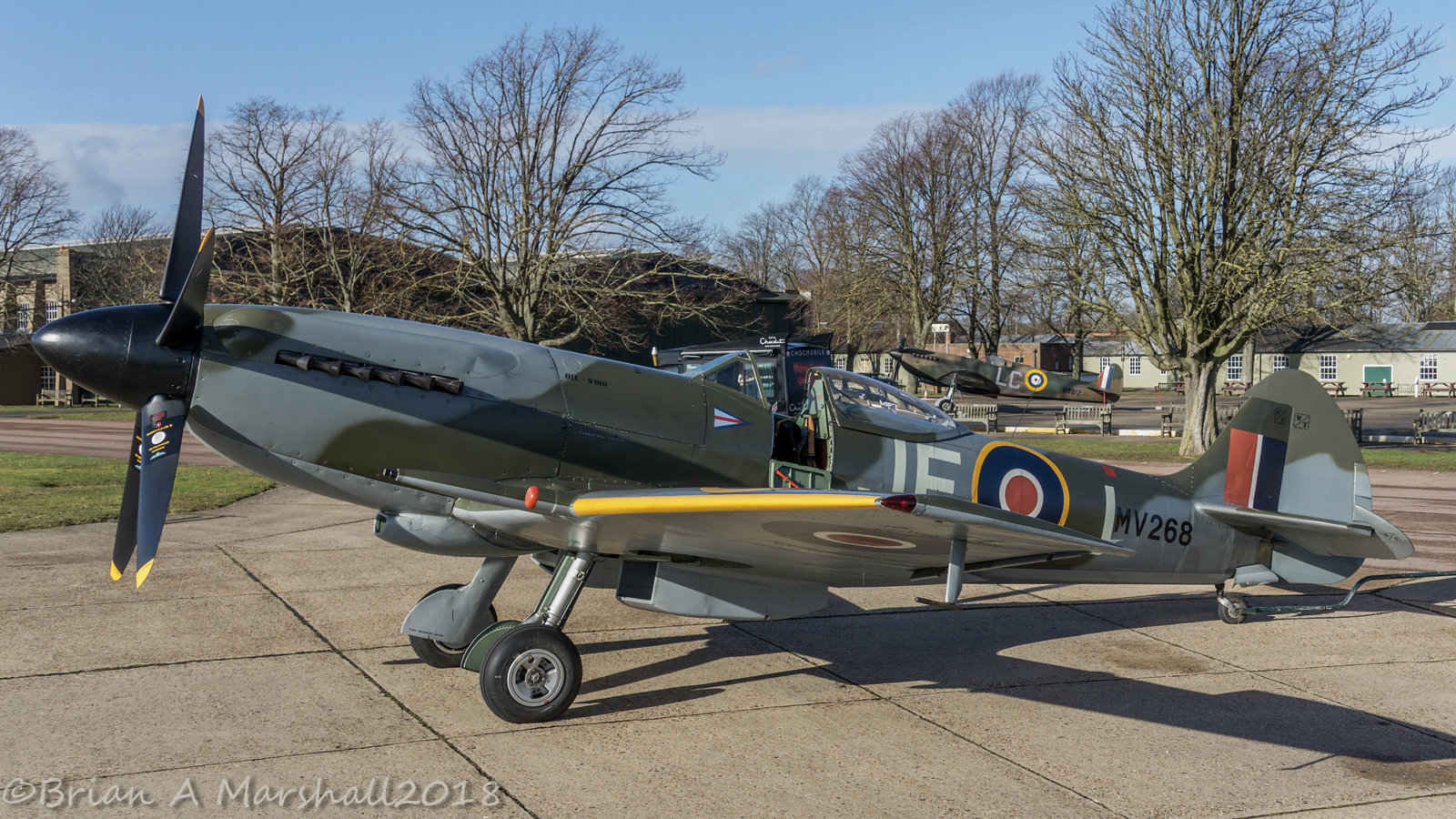 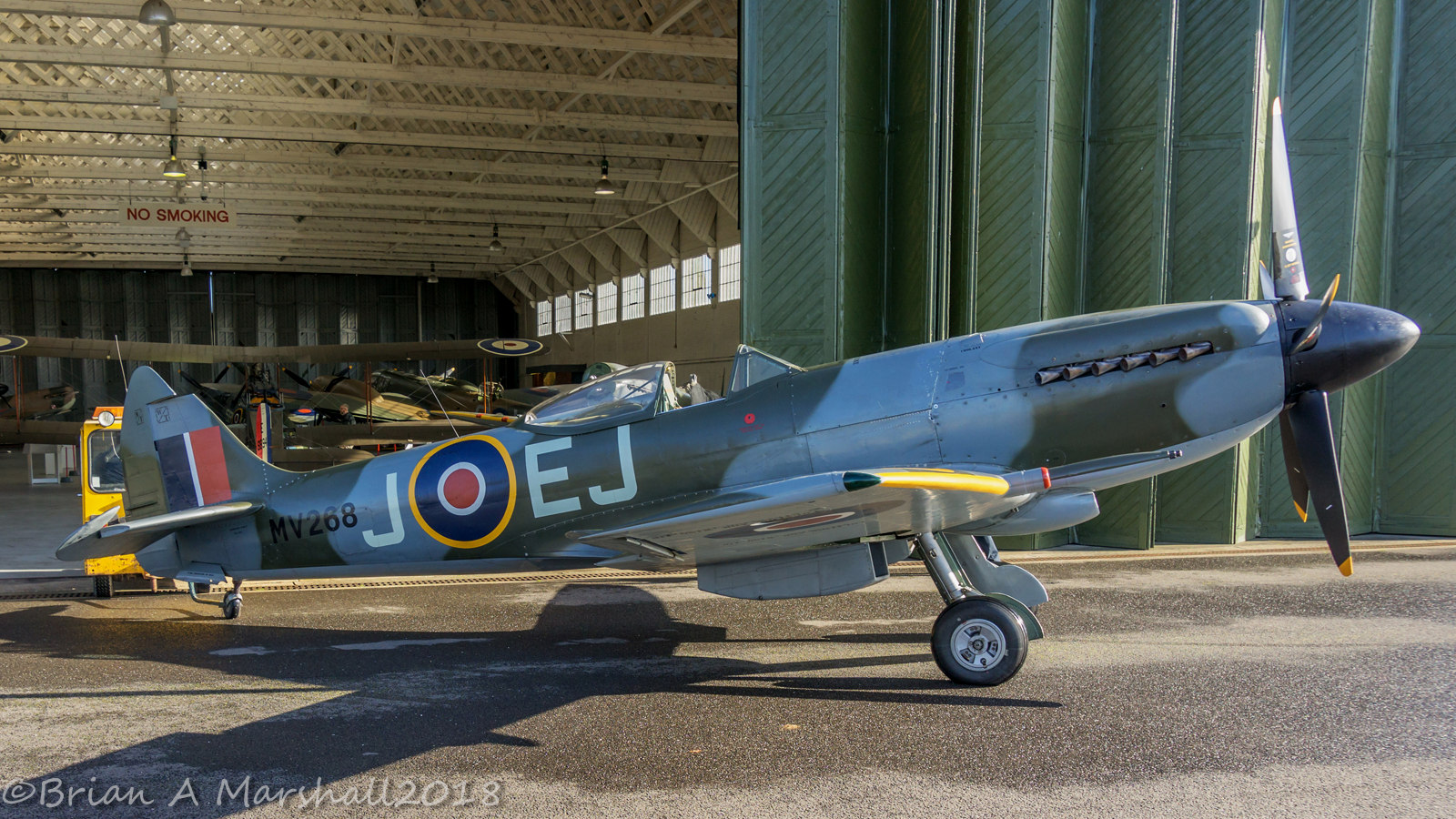 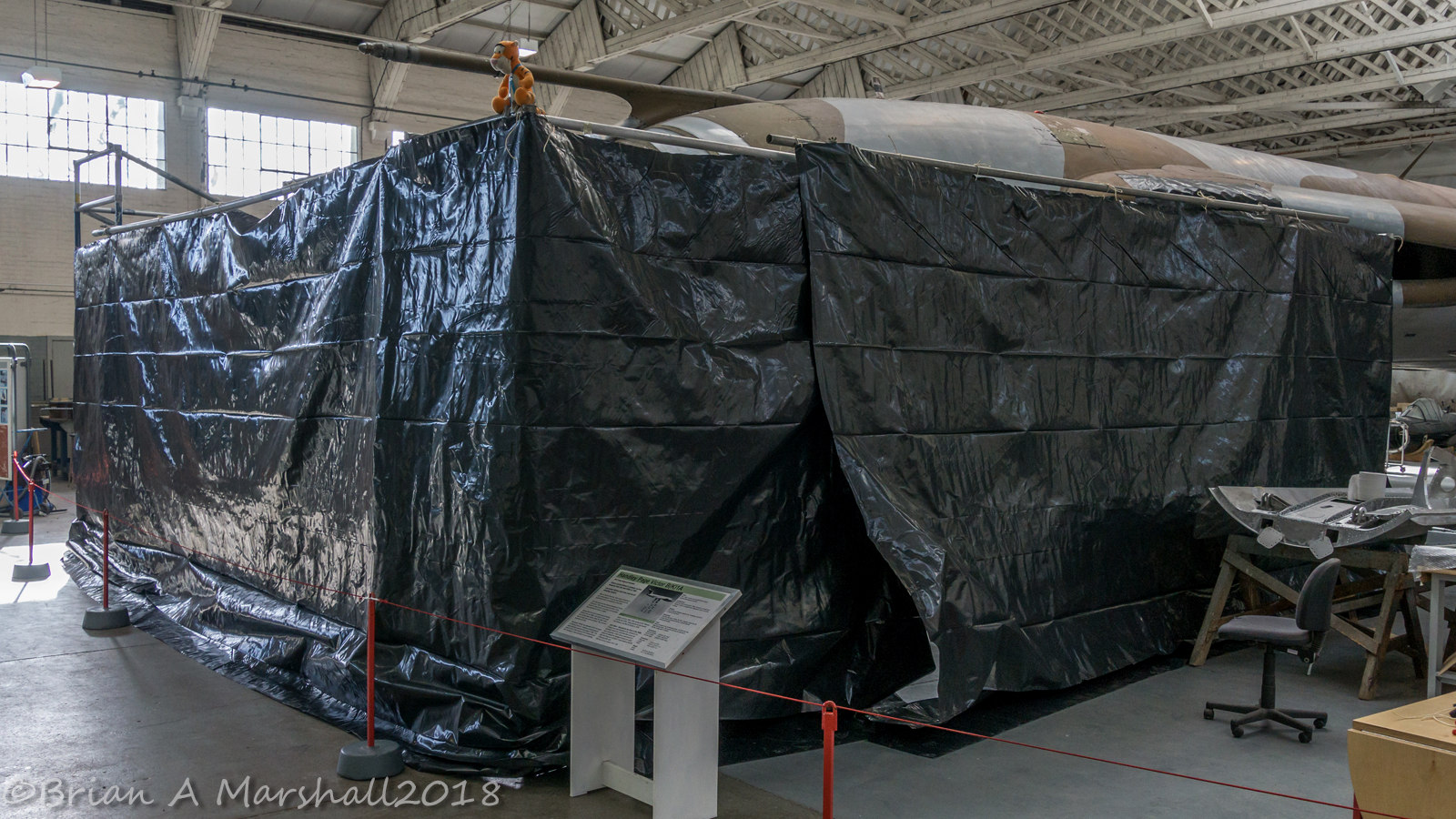 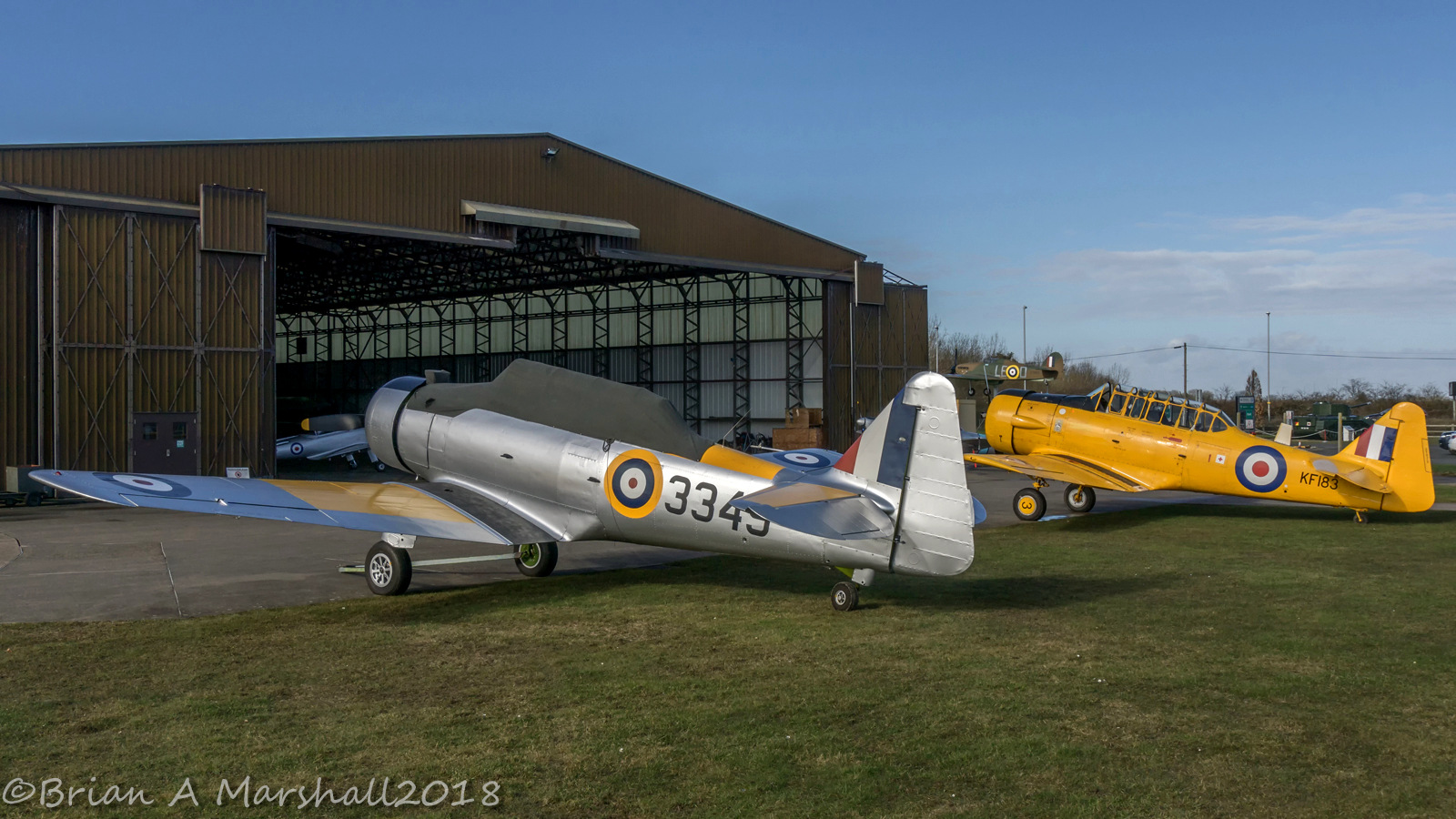 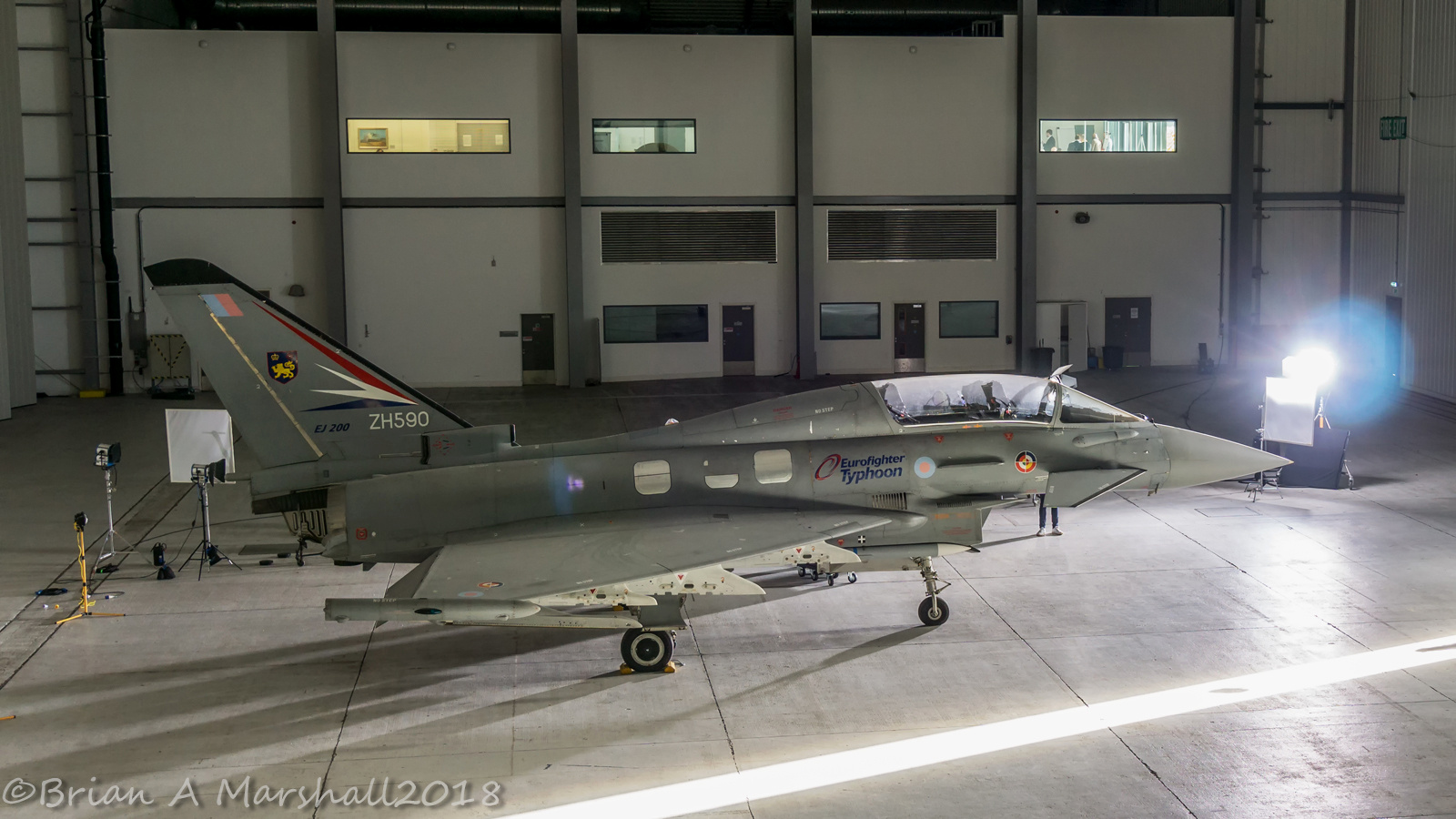 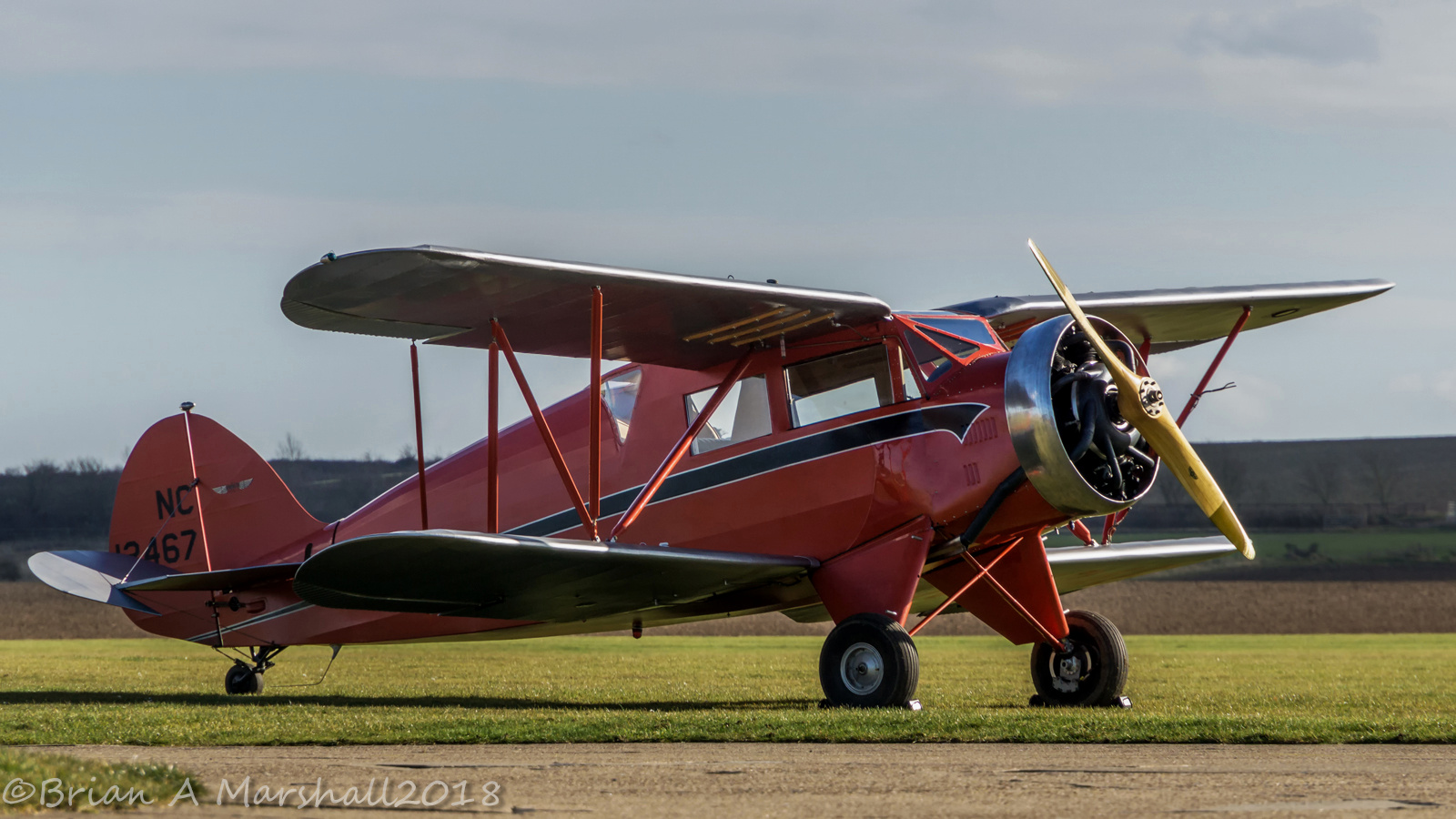 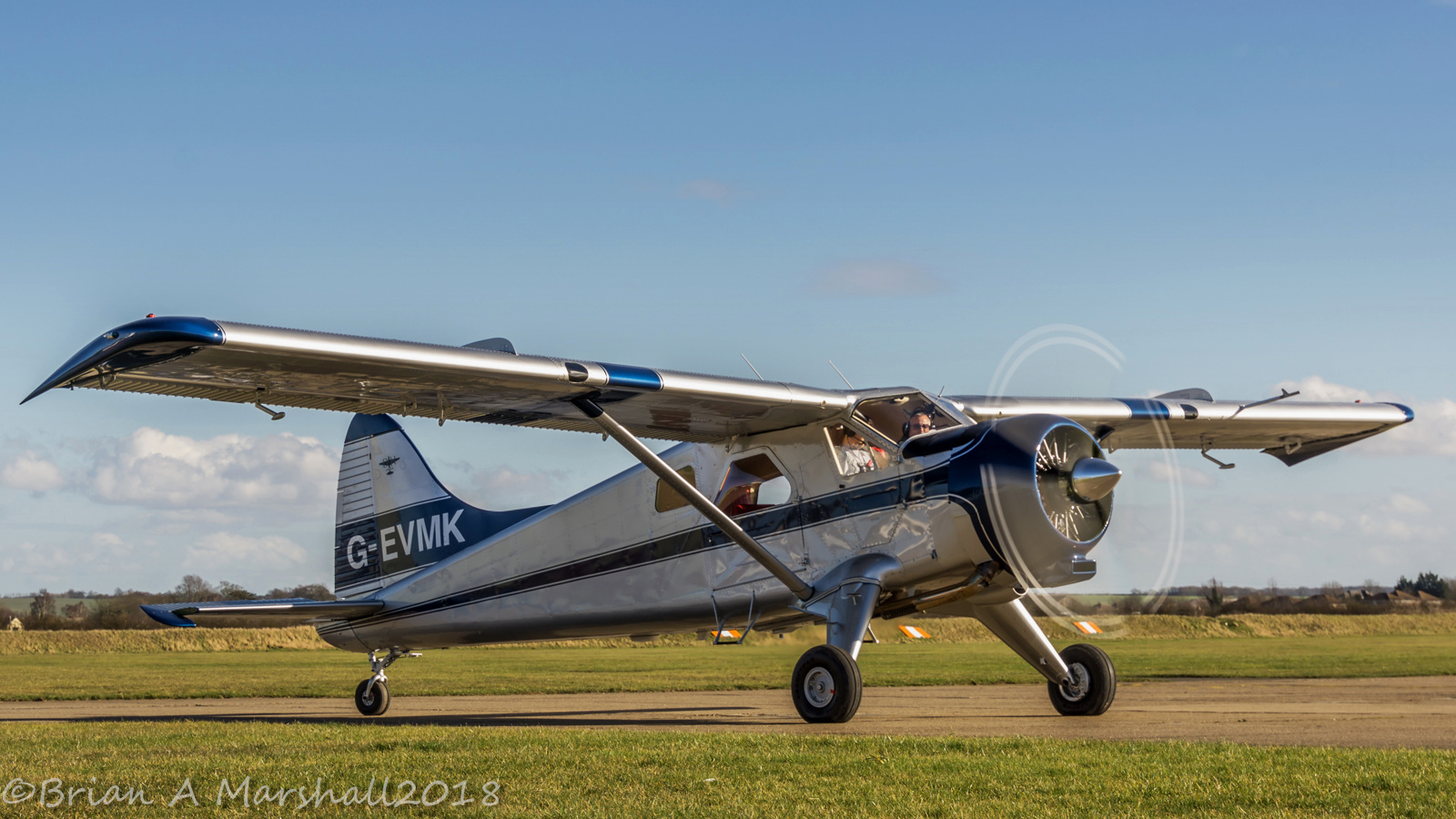 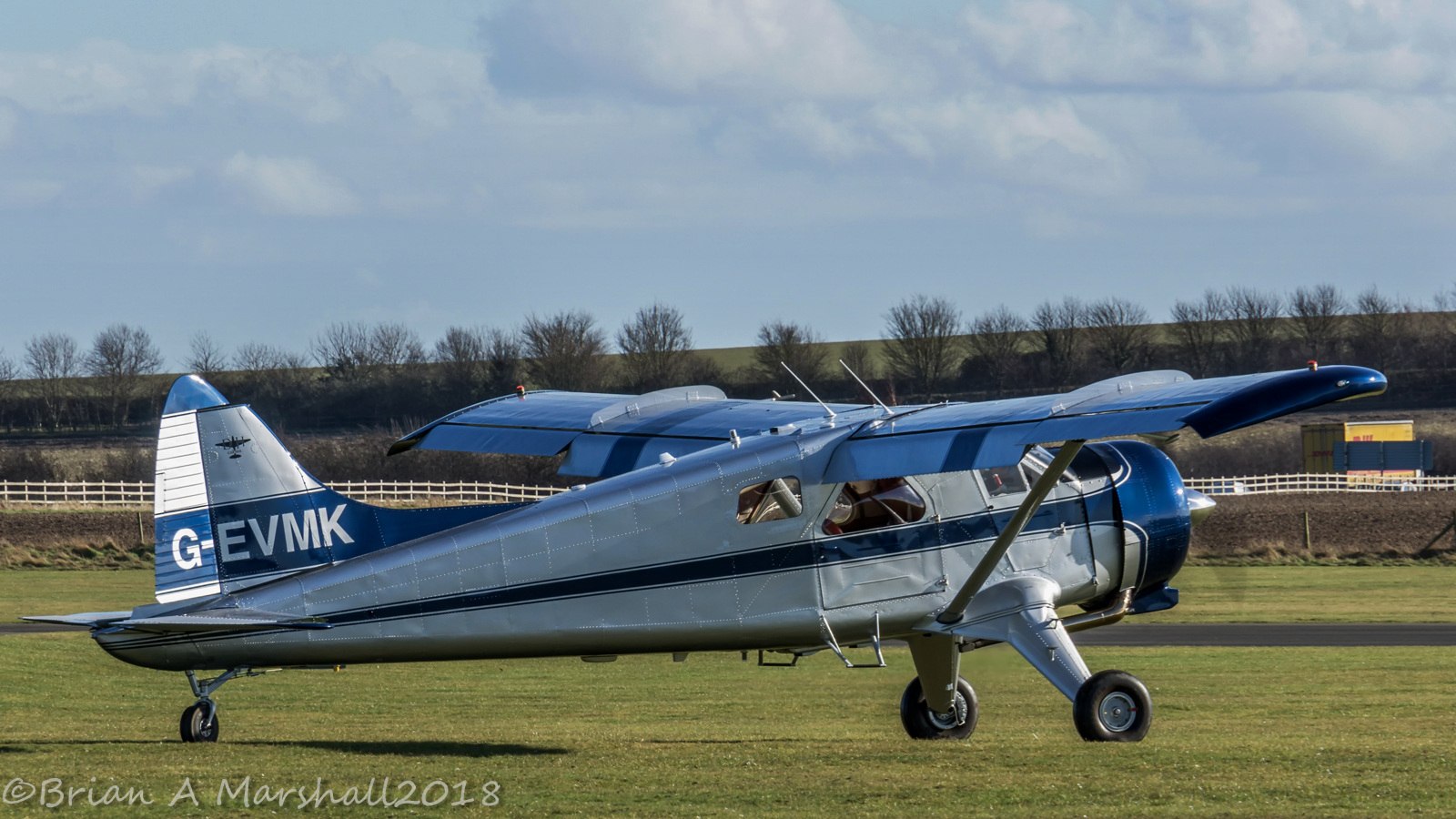 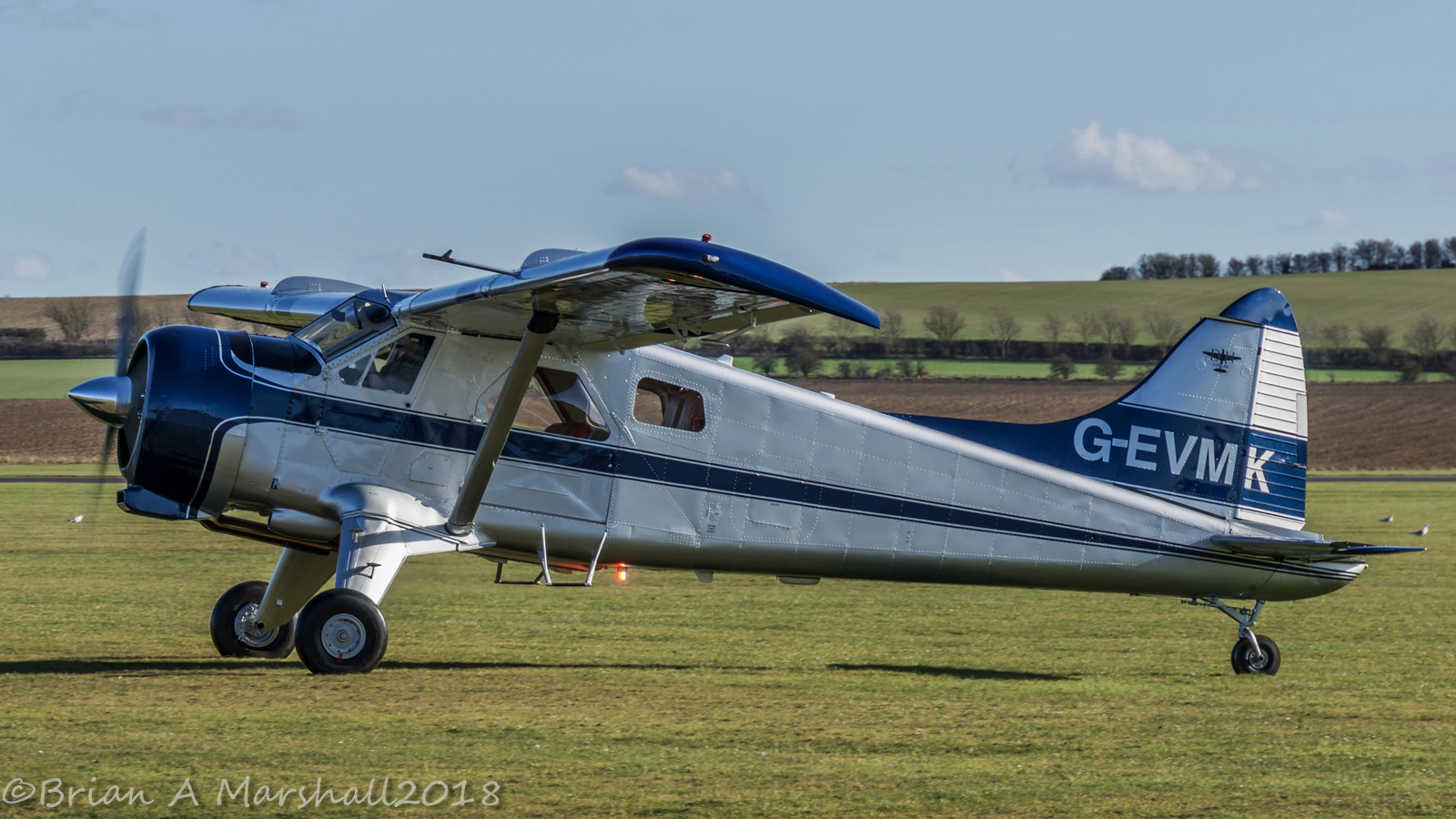 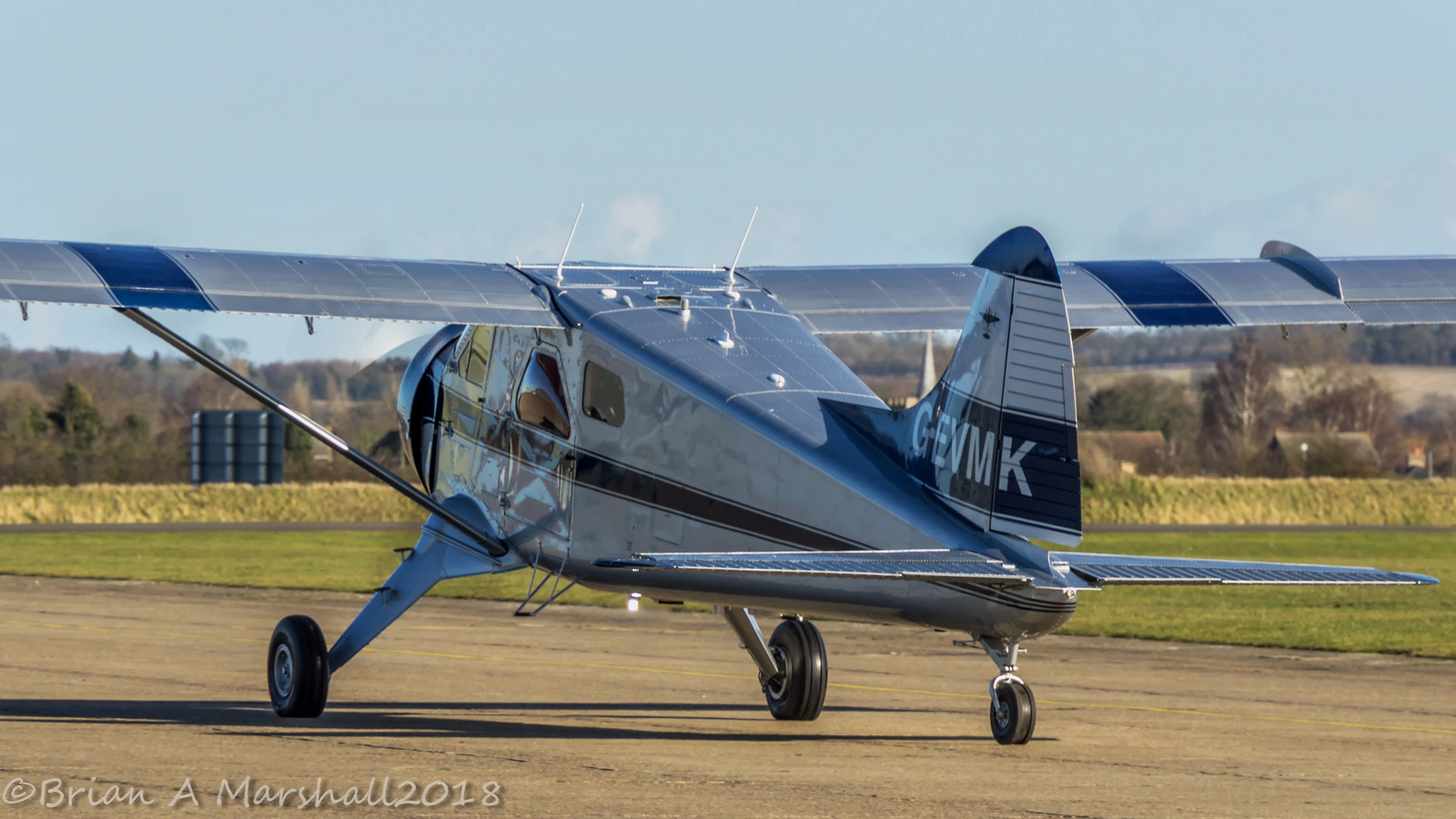 Is Berlin Express still tucked up in the corner of the hangar minus some bits?
Pen Pusher

Love the livery on that Beaver. Classy.
AlexC

The weather forecast was for a wind chill in the minus numbers but even well wrapped up, it cut straight to the bone and the 'Beast from the East' isn't due til next week. Another war bird Thursday with the Fighter Collection's T.20 Sea Fury going up for a first flight with its new engine that trails a line of black smoke behind it. On the second flight we had a spot of aerobatics from it and it flew again as I was leaving. Harvard 'Taz' went up for a quick handling flight and Spitfire/PV202 was flying passengers as well as one of the Classic Wings Rapide. A bit of modern hardware arrived when a Royal Navy Wildcat dropped in for a spot of fuel. In the order taken 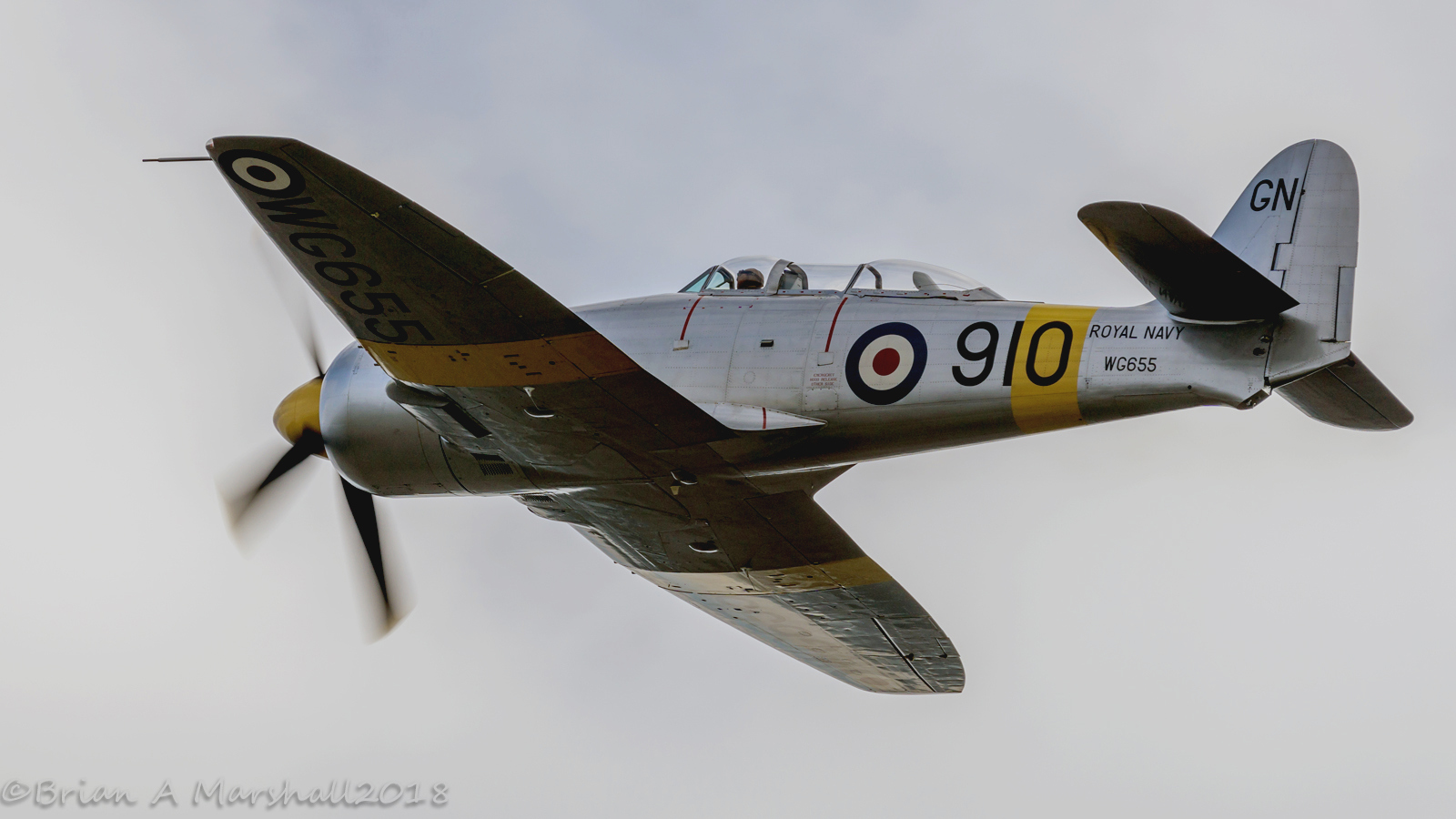 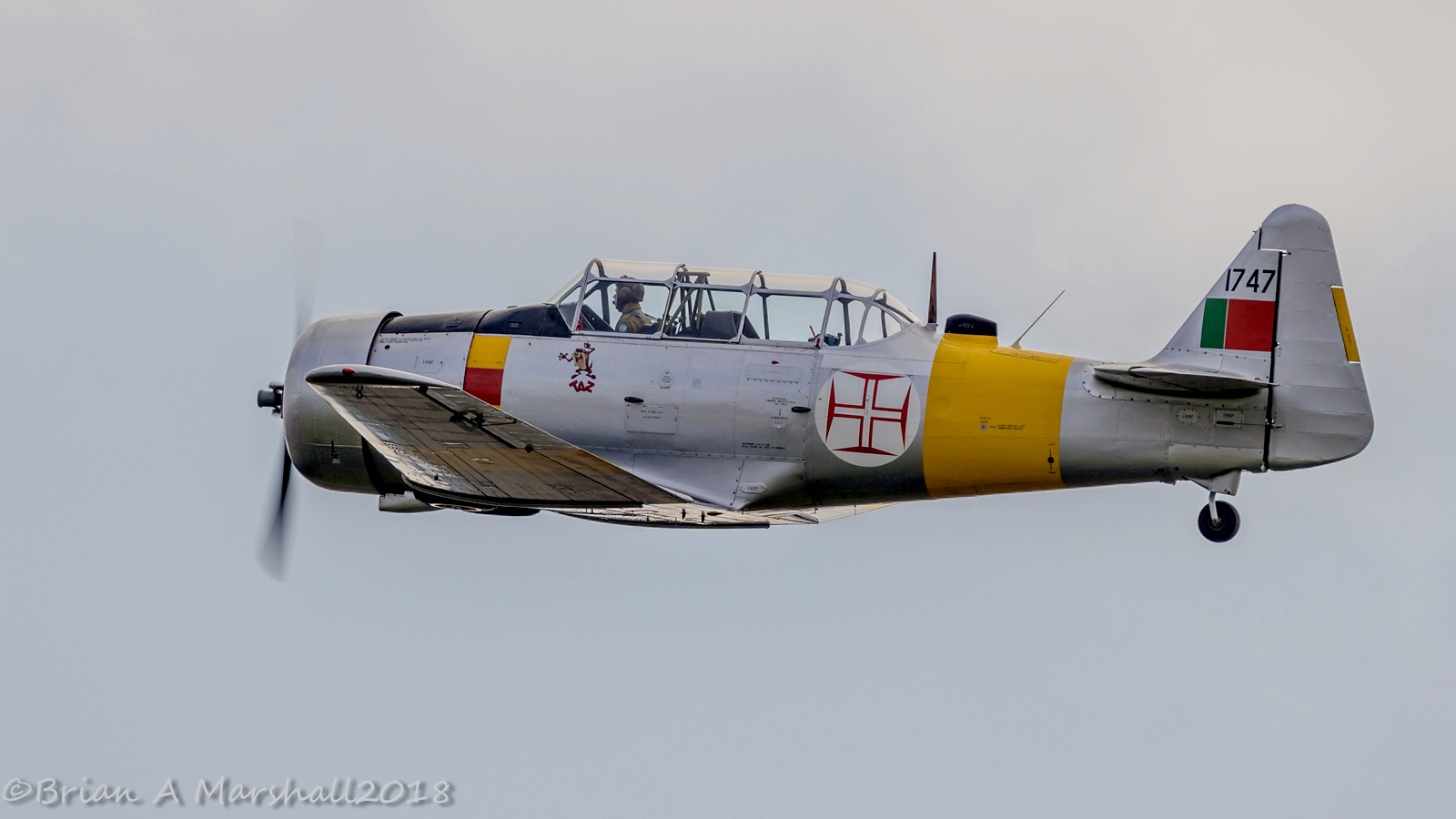 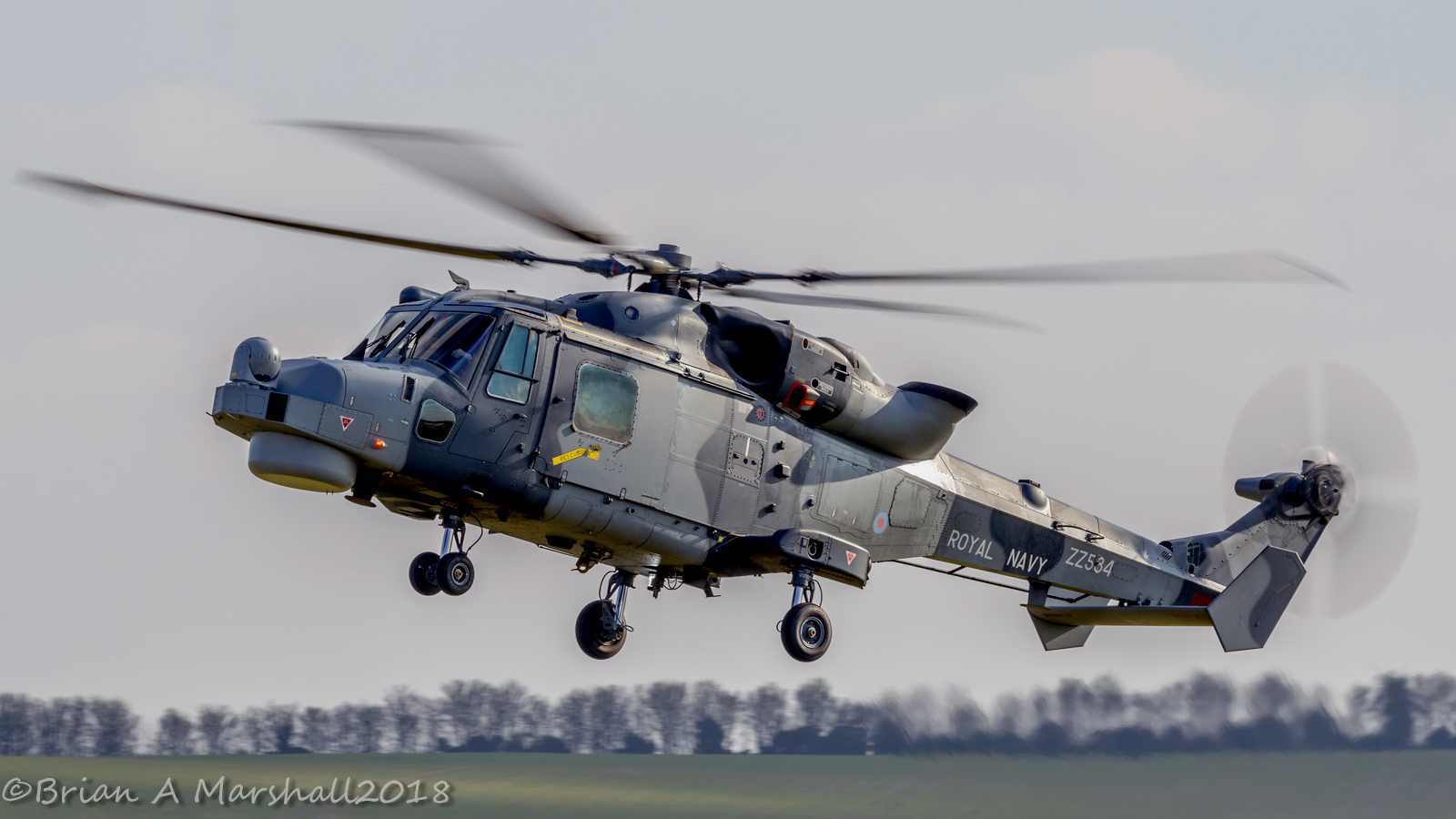 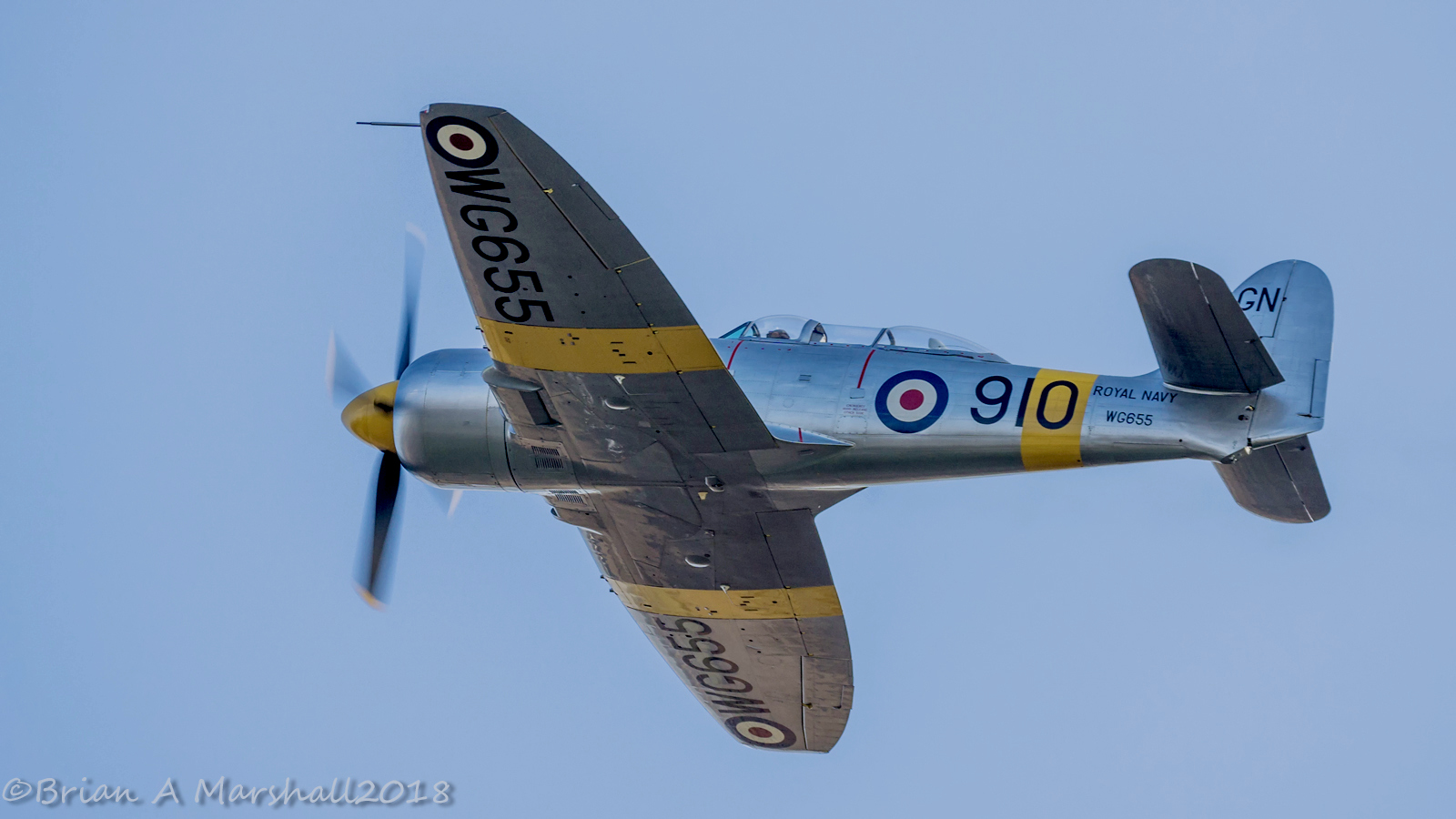 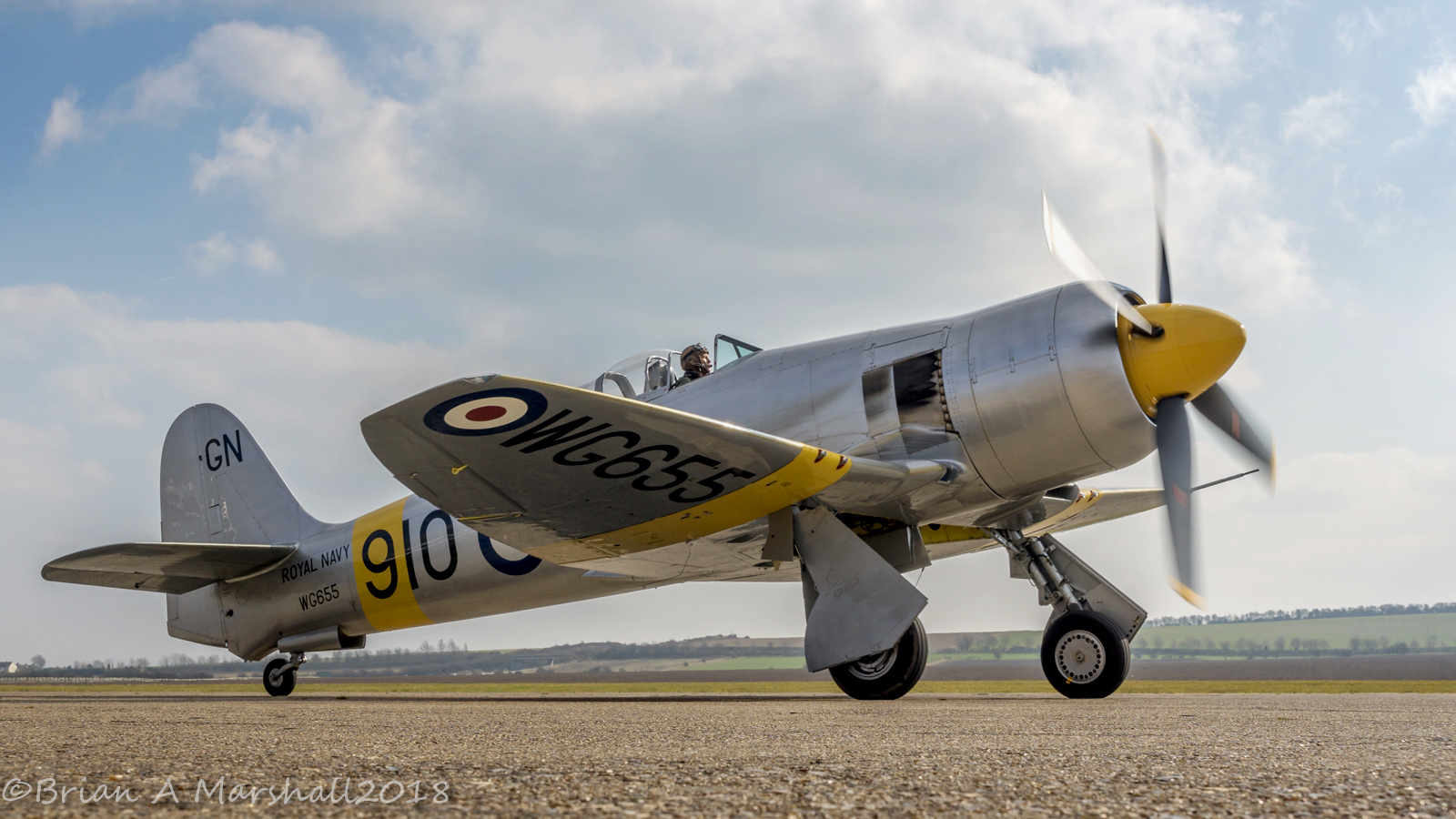 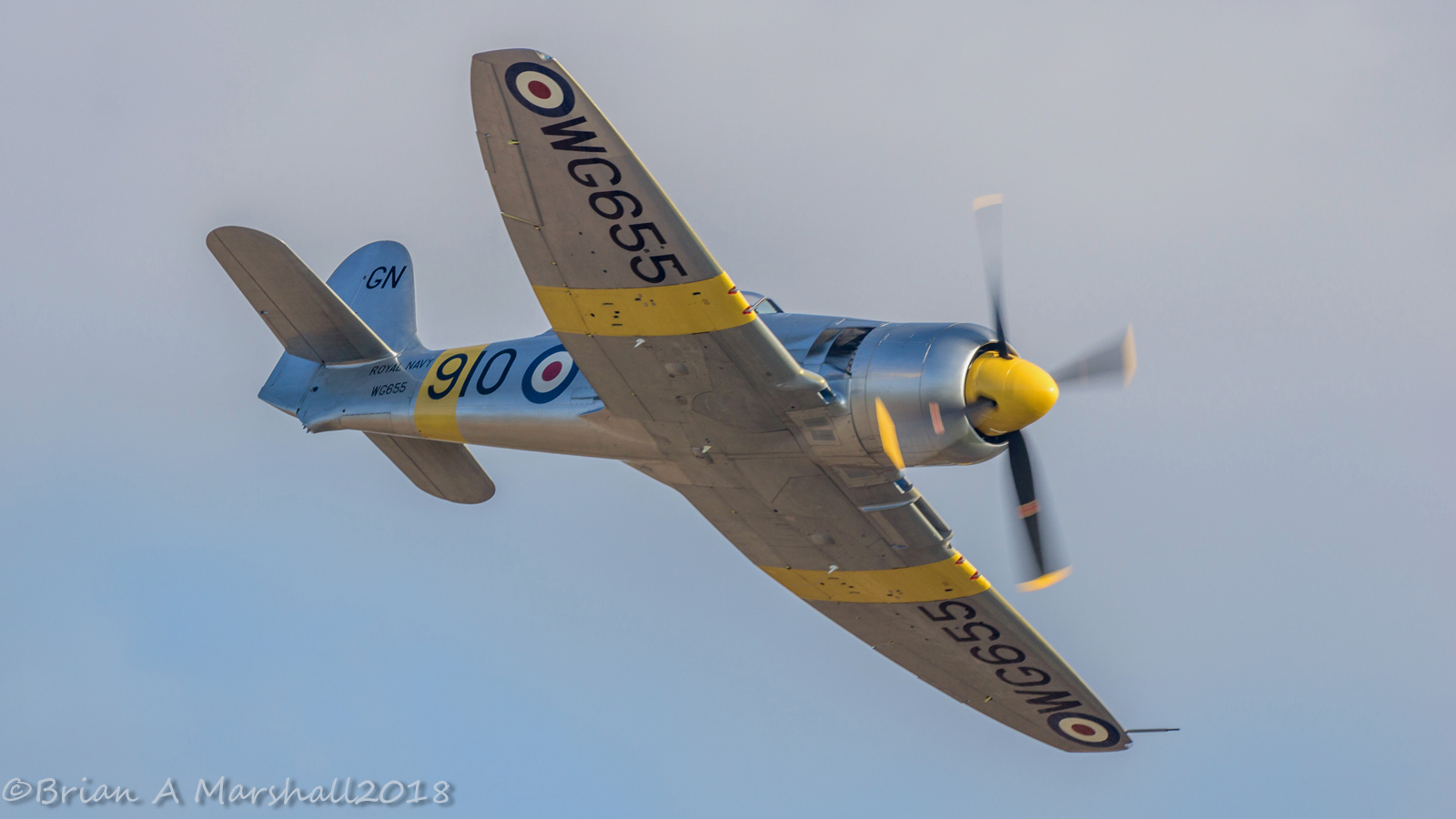 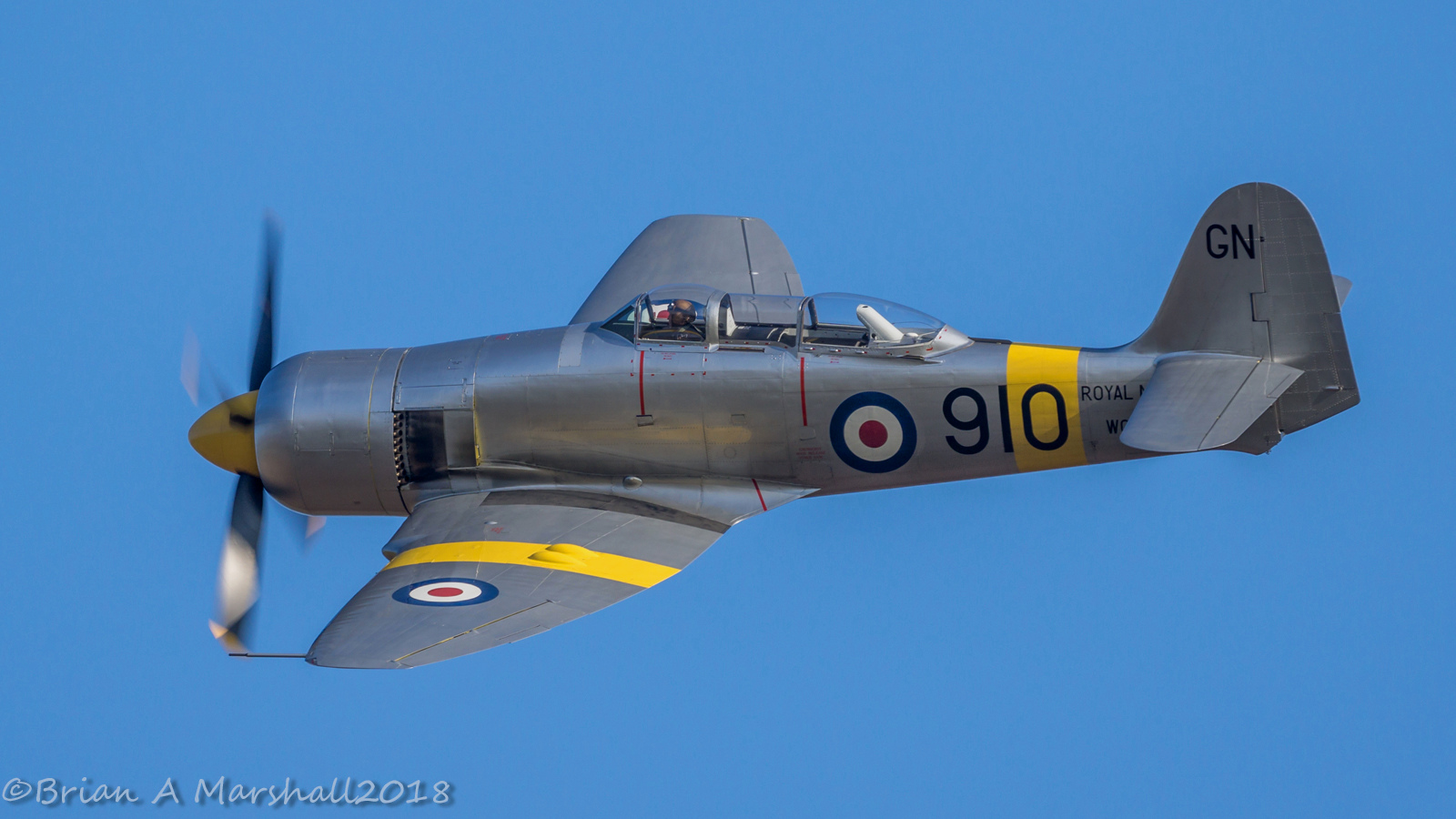 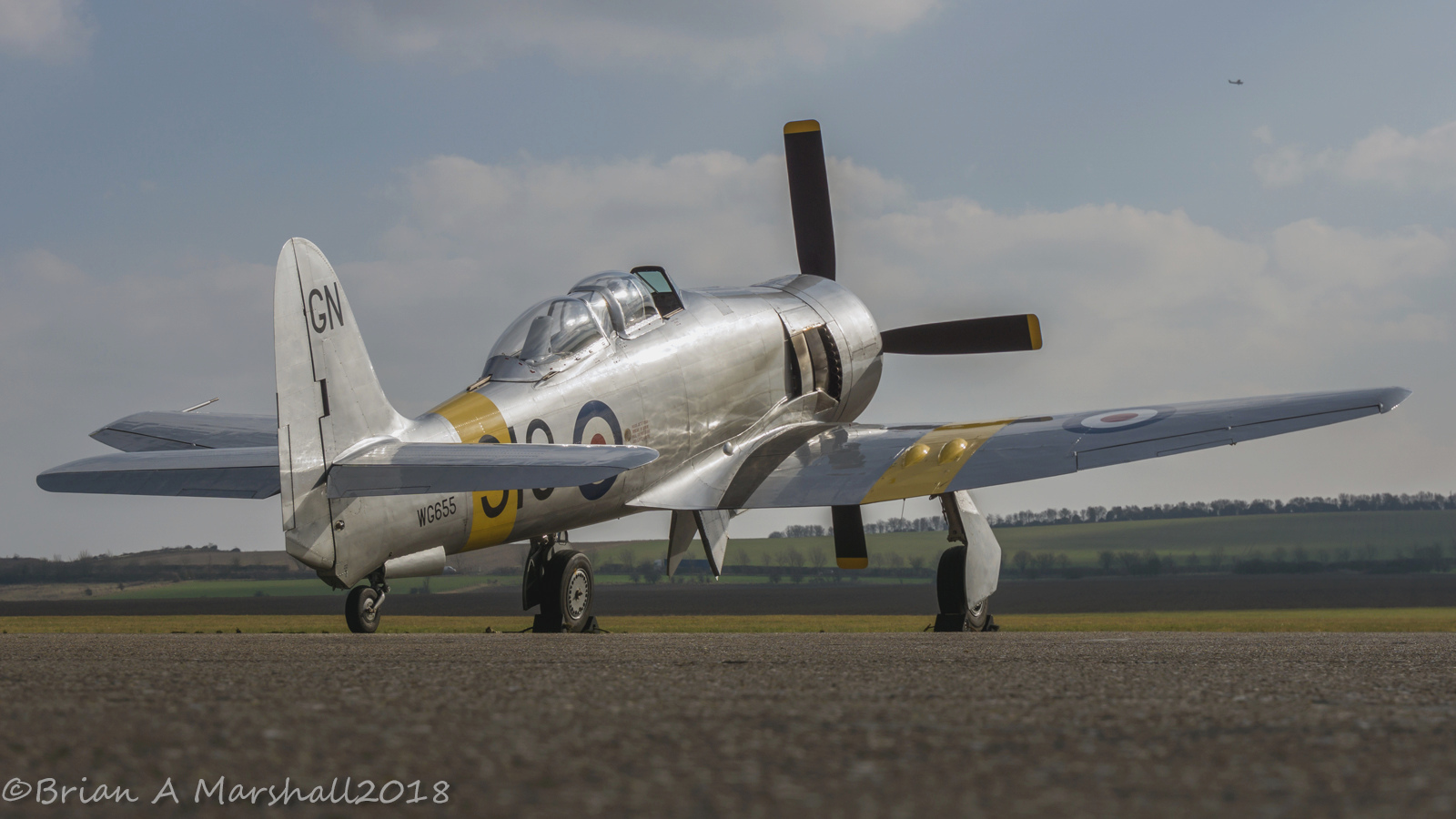 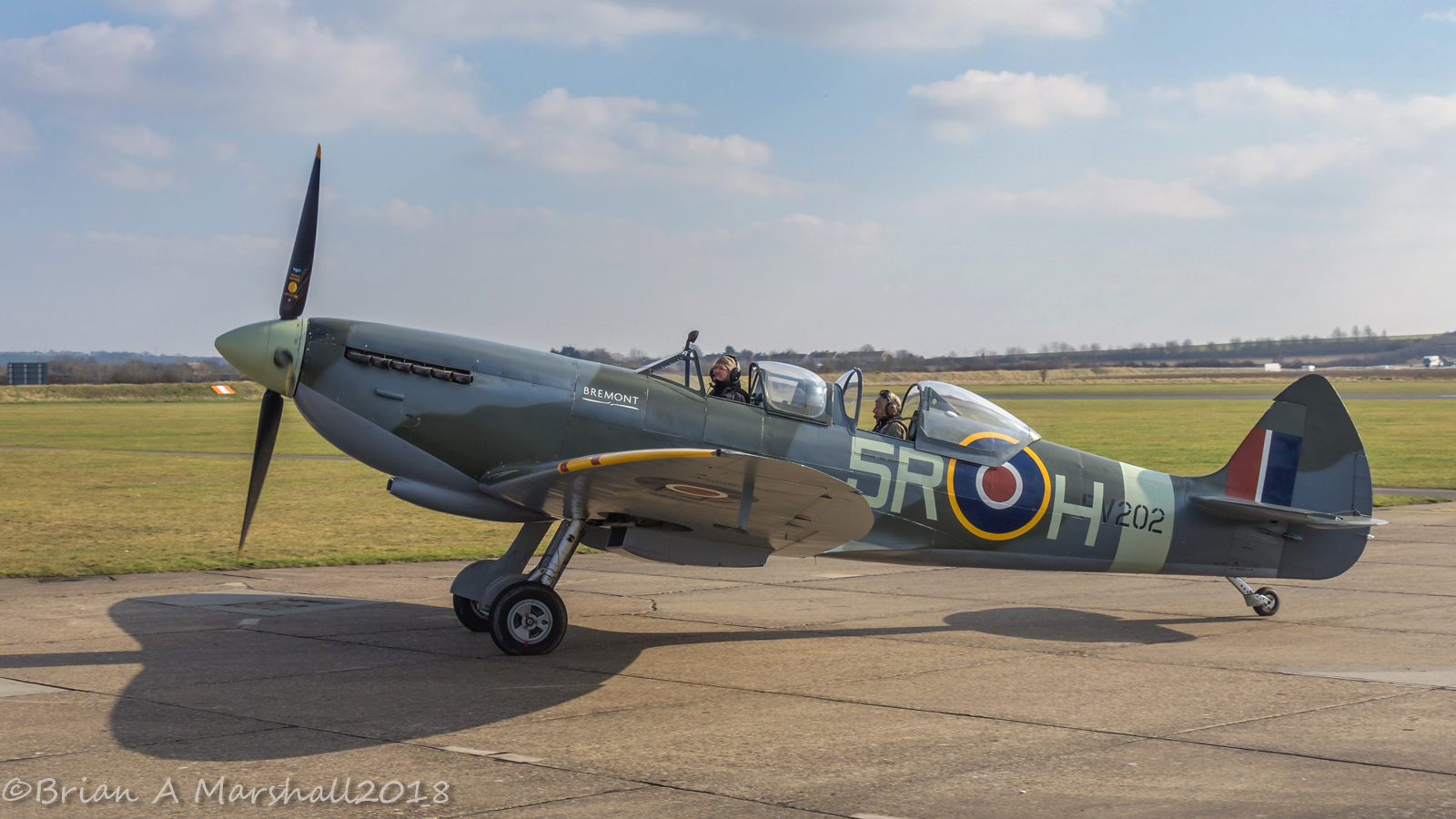 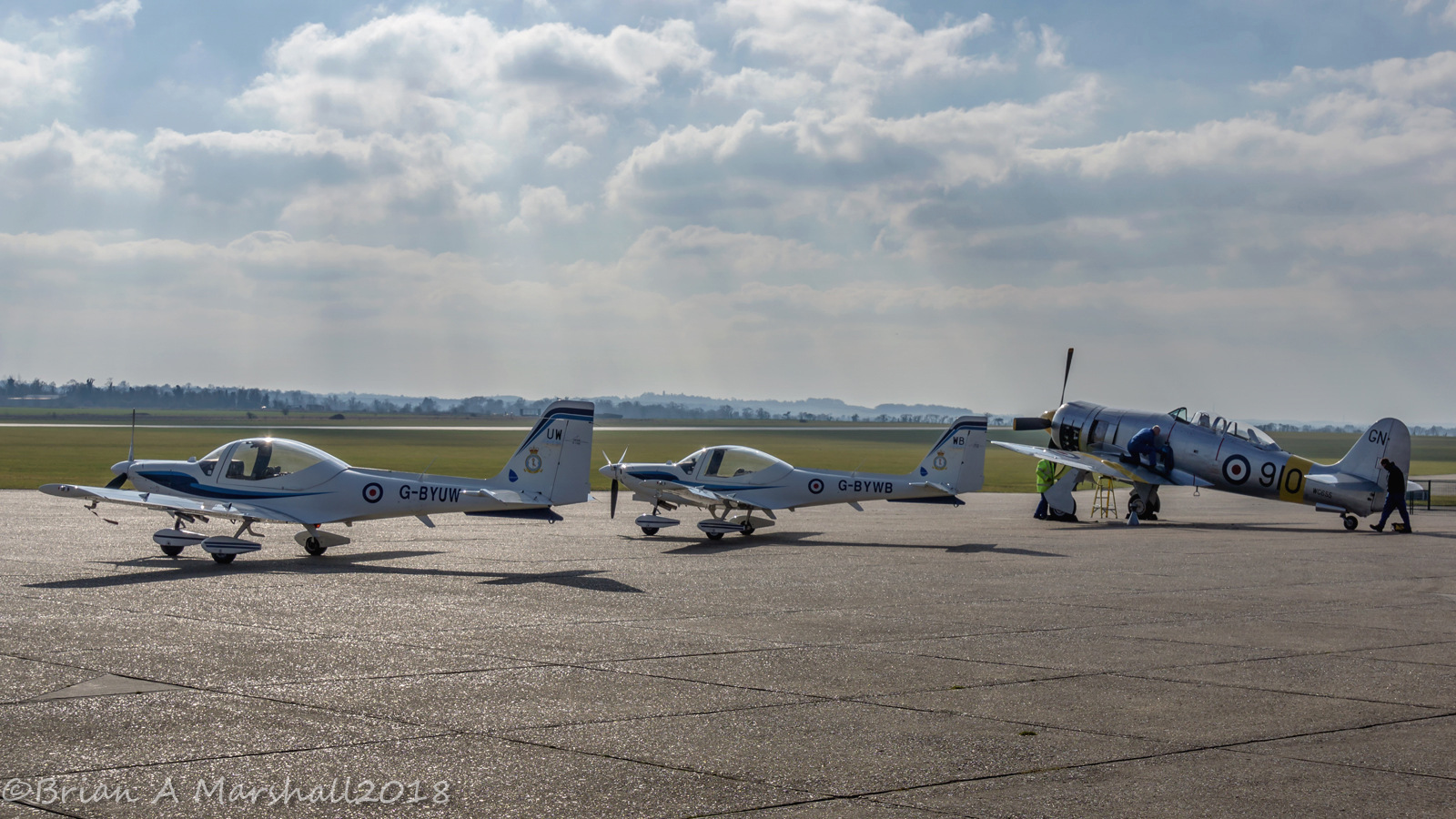 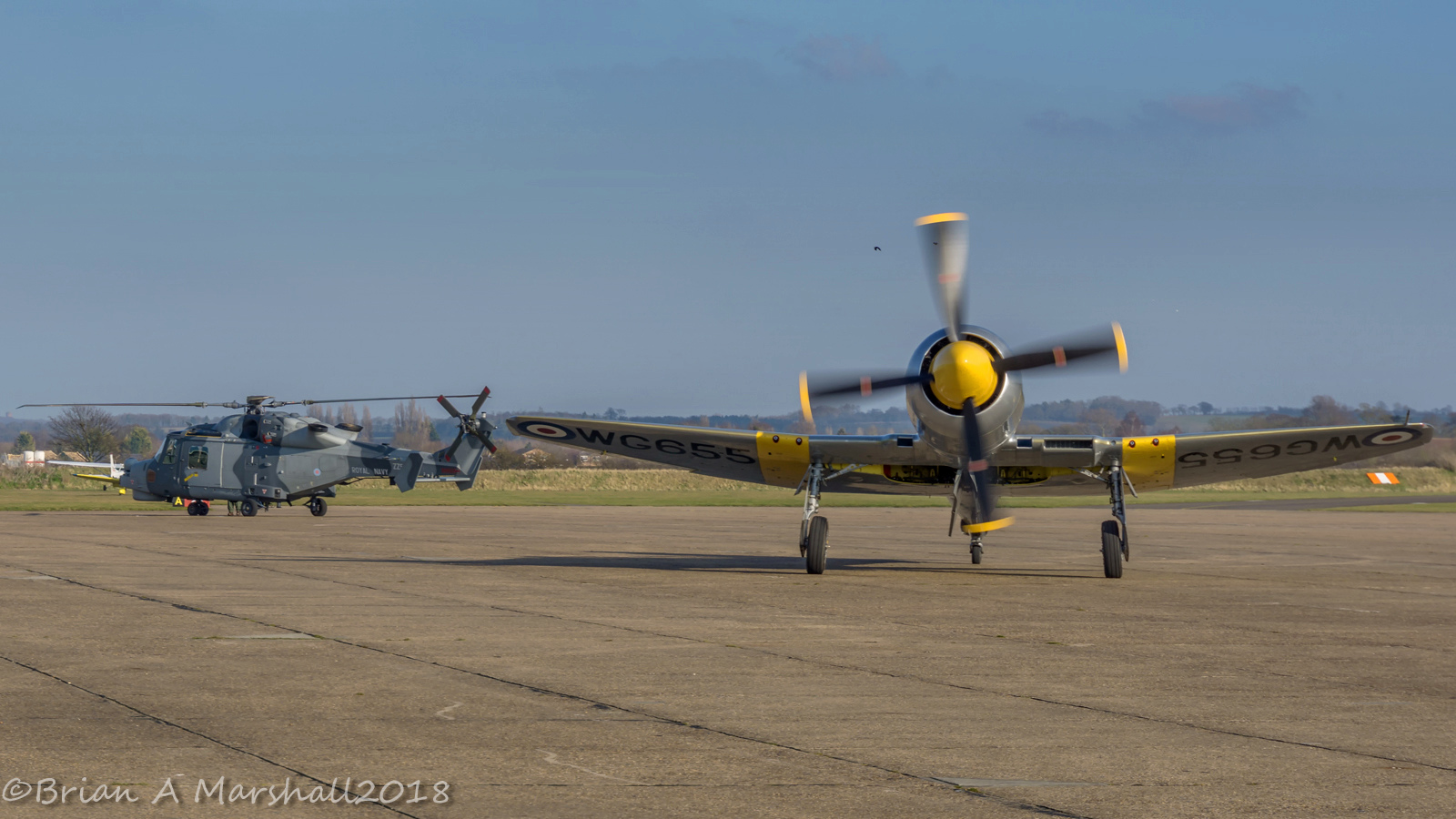 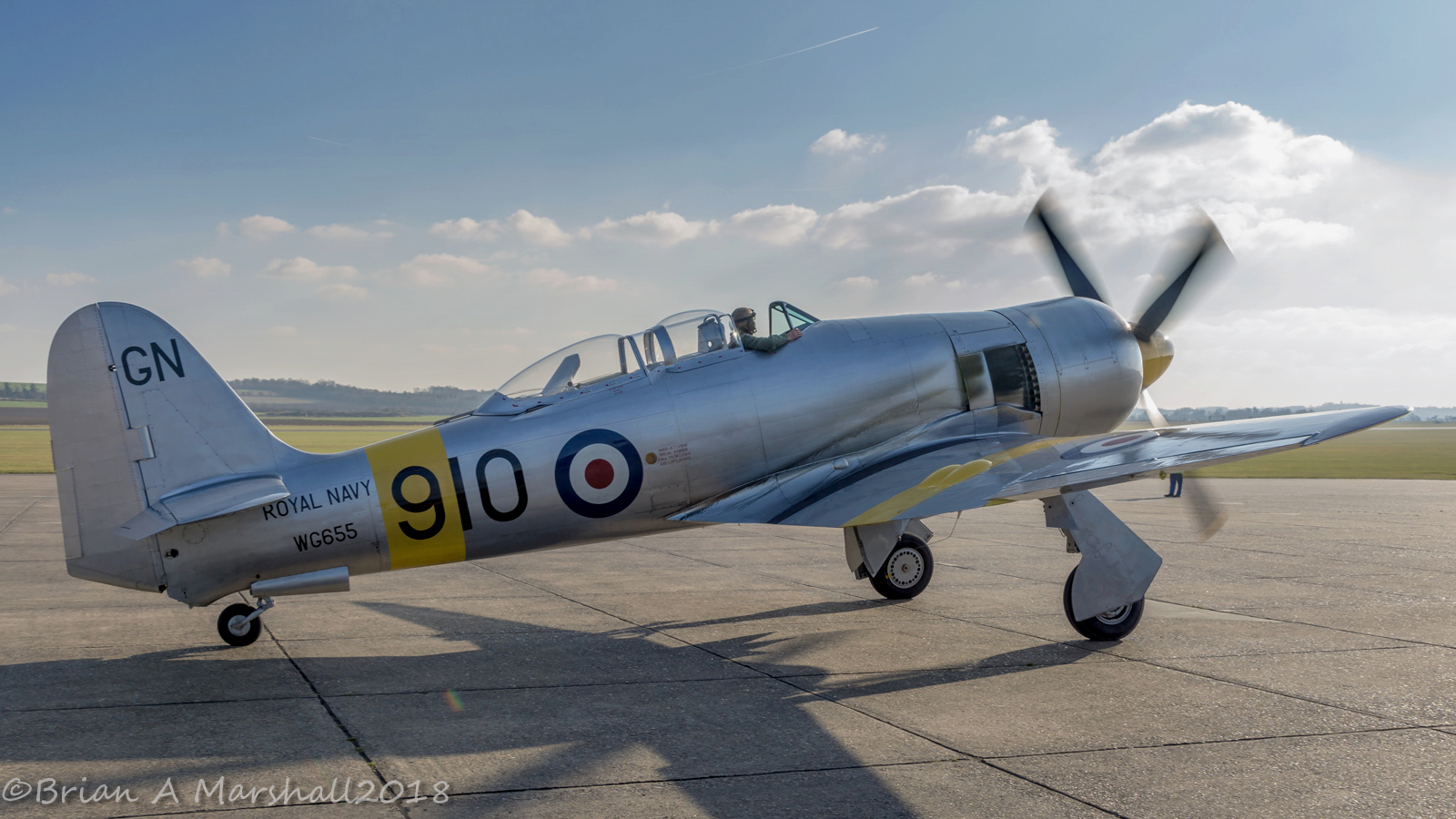