Hi, images from the Italian military aviation museum on the shore of Lake Bracchiano, north of Rome. Although in the region of the village of Vigna di Valle, it is located on the lake shore and is equidistant in the opposite direction to the town of Bracchiano.

This site is quite historic and was one of the first landing grounds in Italy, for airships and balloons, becoming a seaplane base as well, where, during WW2 this enormous crane was used to hoist flying boats and floatplanes out of the lake. Grumman Albatri were based here for SAR duties. 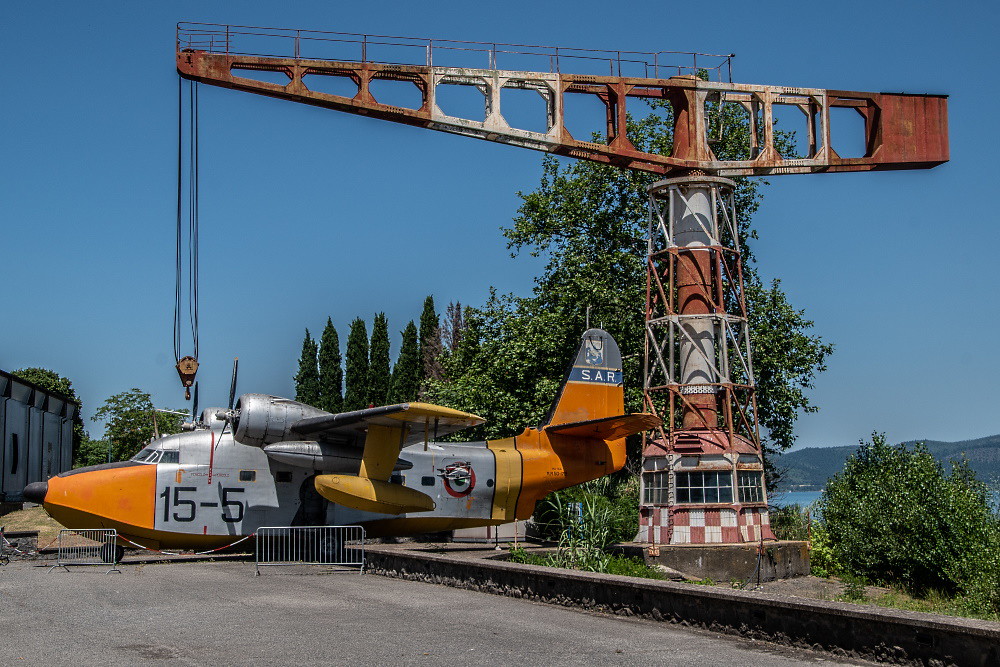 The waterfront flying boat park and jetty, with watch tower. 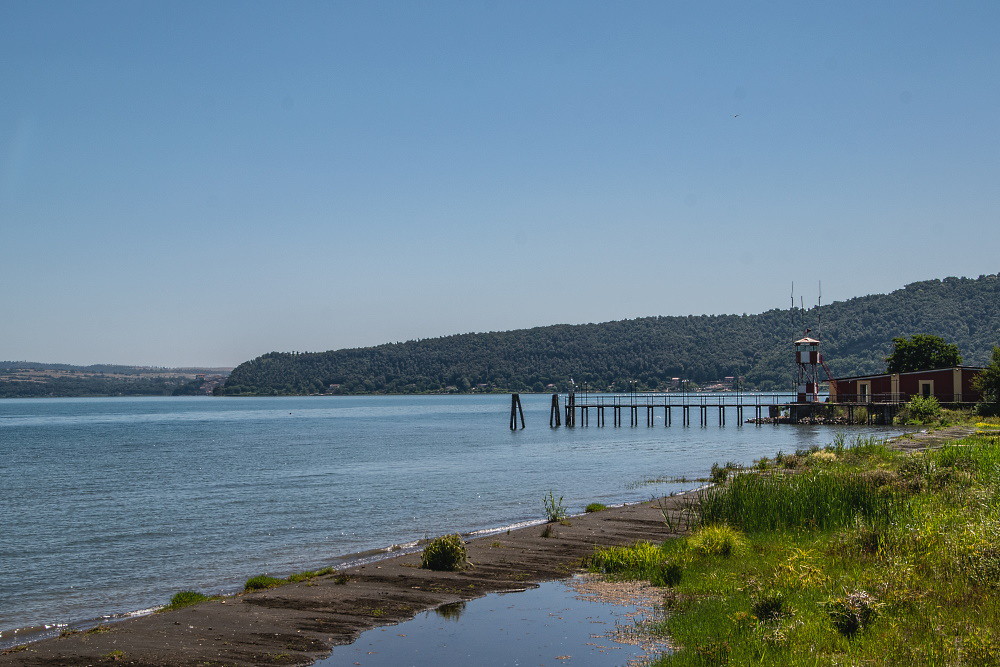 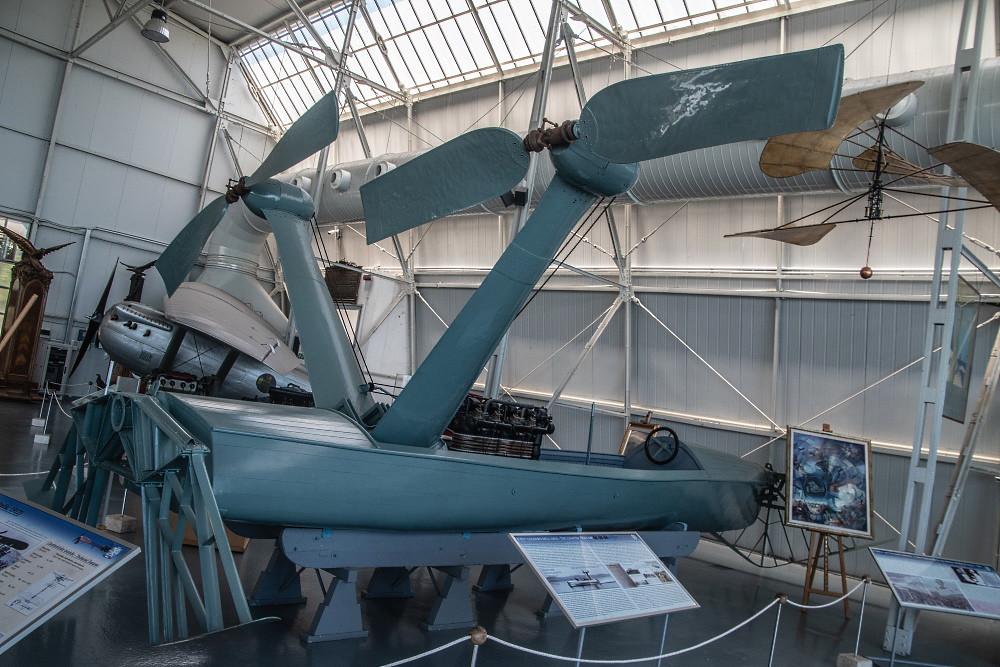 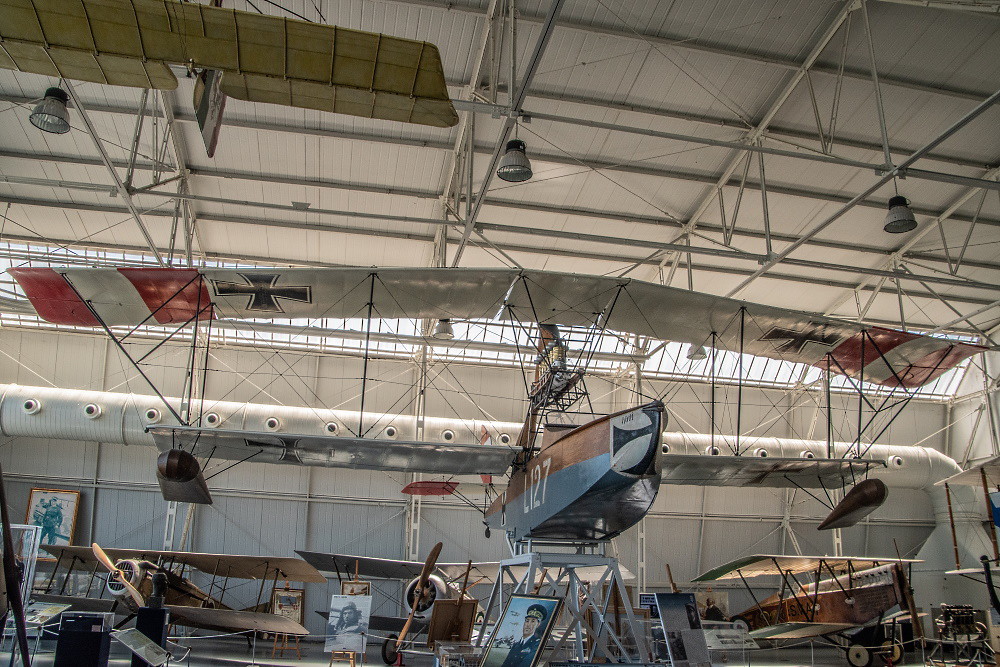 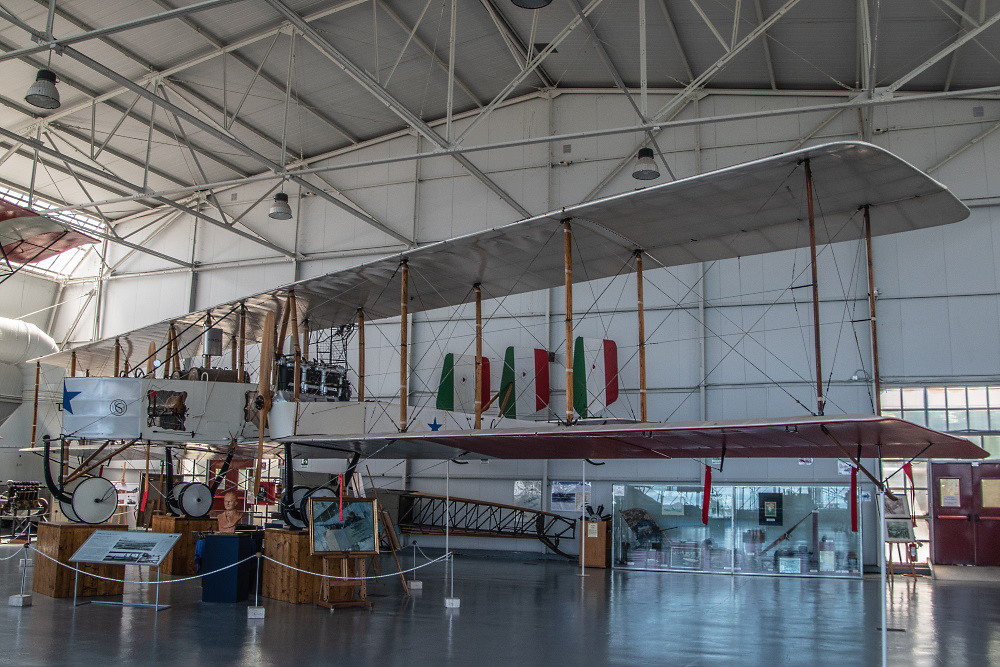 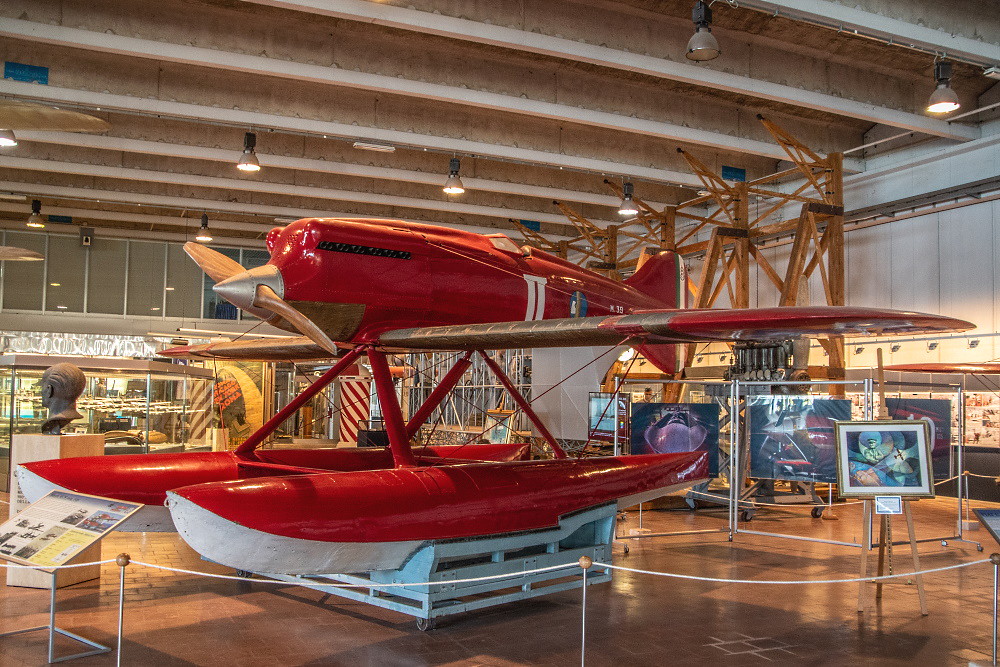 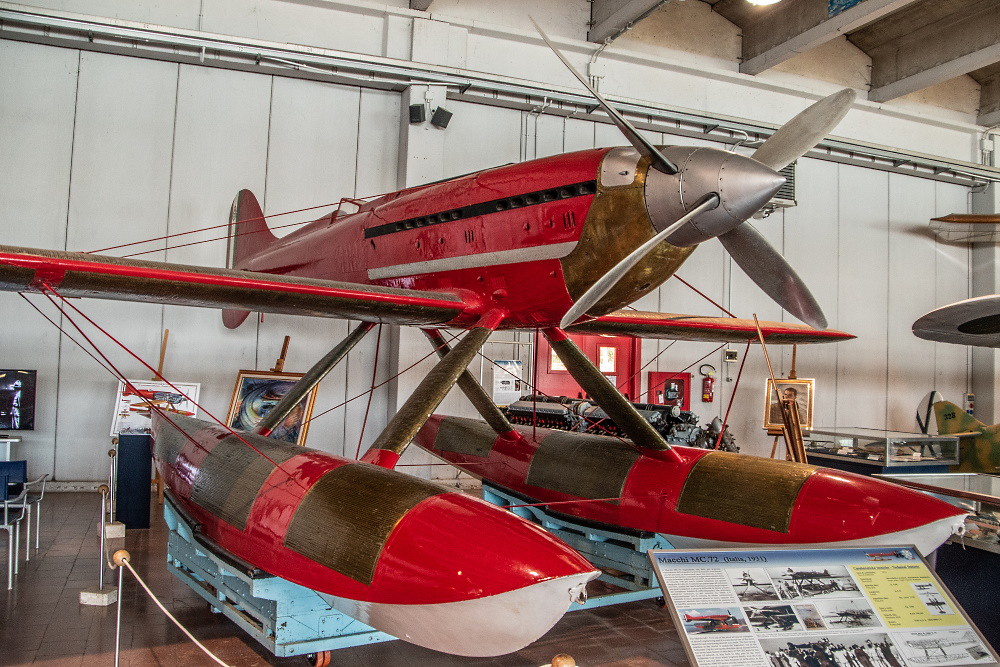 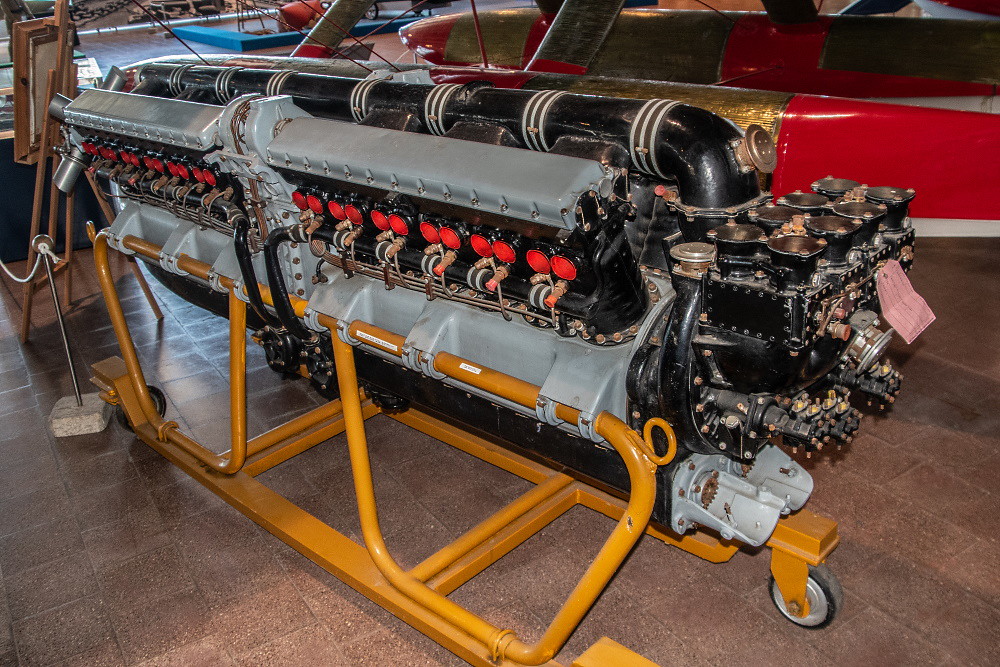 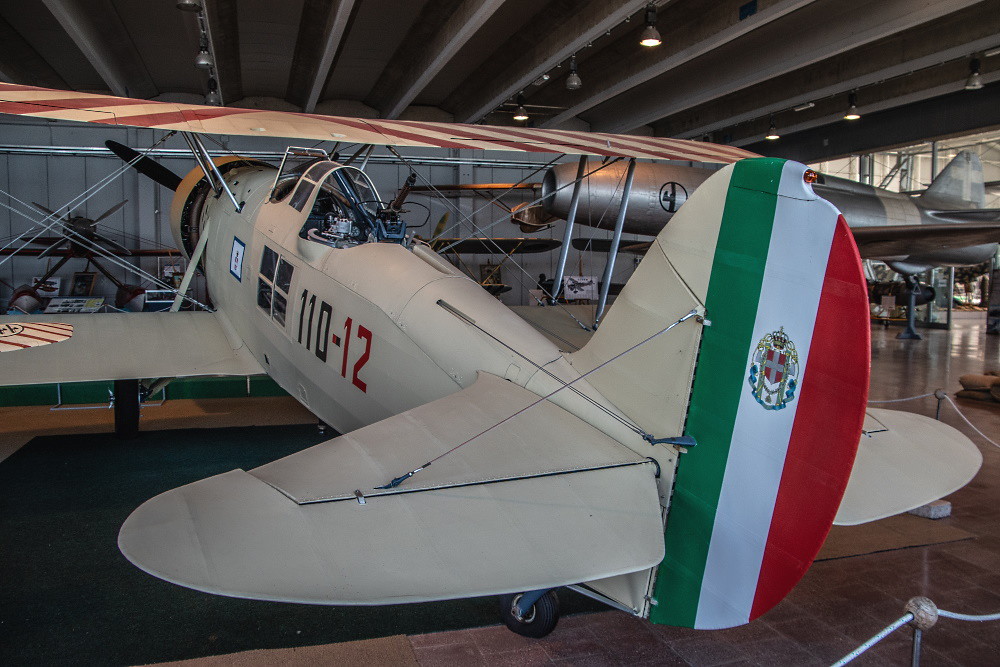 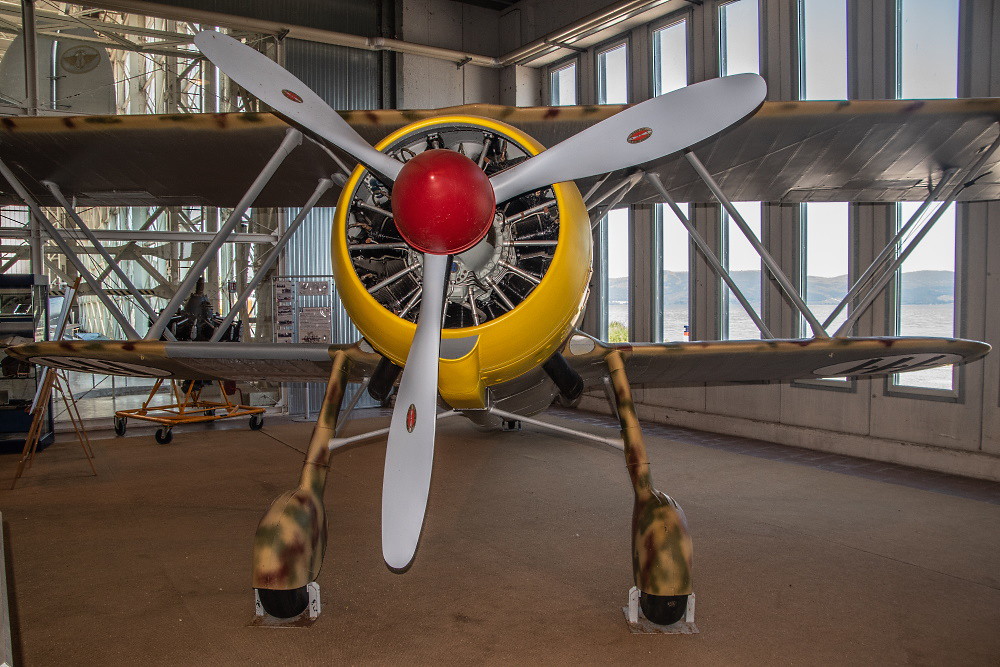 Caproni Campini CC.2 hydrid jet. Its compressor, seen below it was driven by a piston engine. 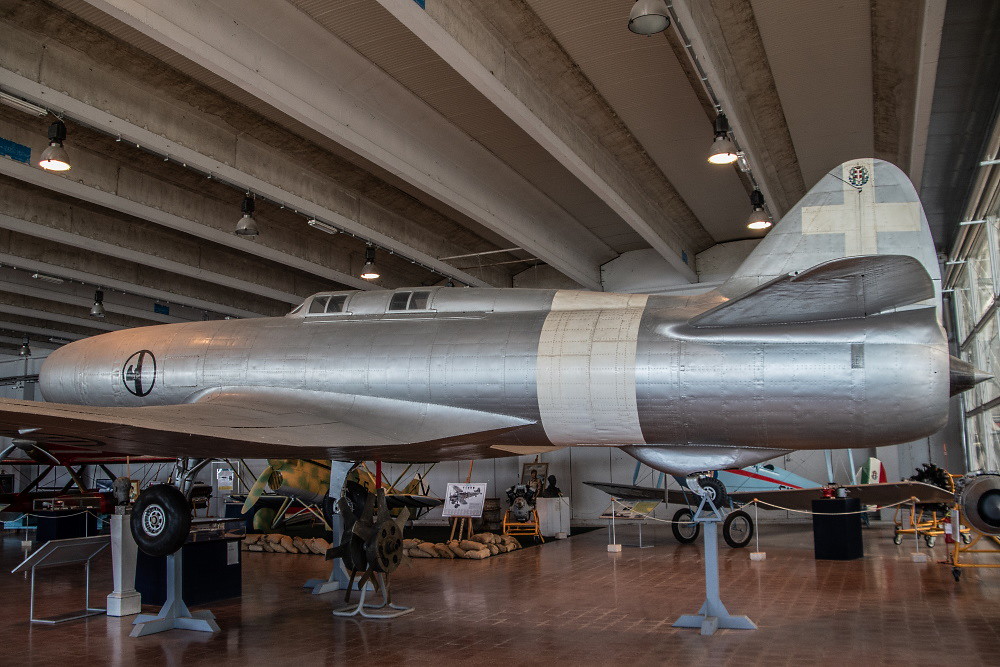 There are three of Mario Castoldi's fighter designs on display in the museum; Macchi MC.202. 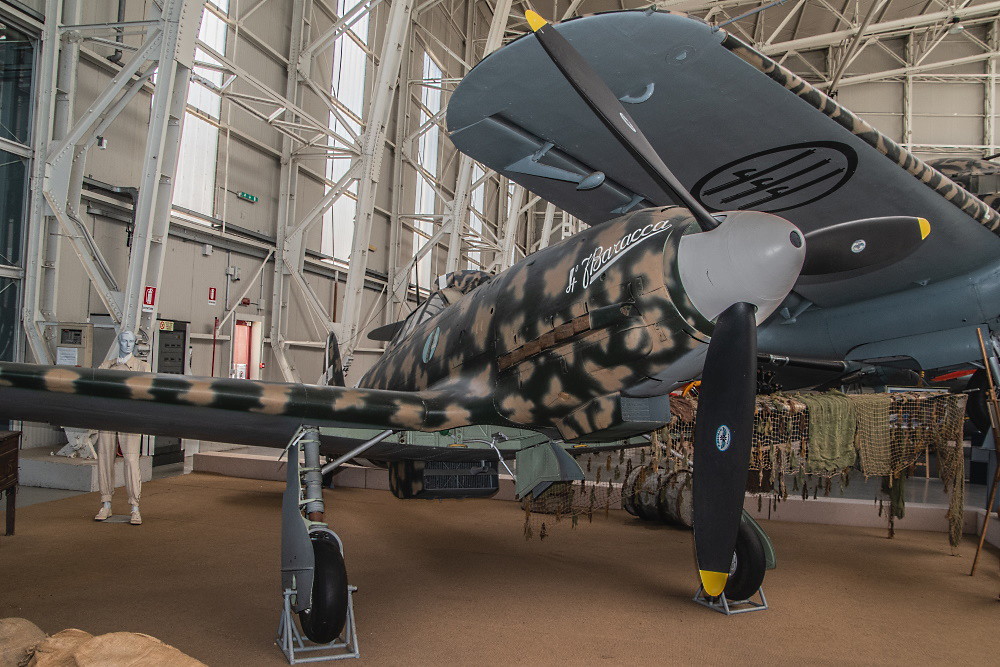 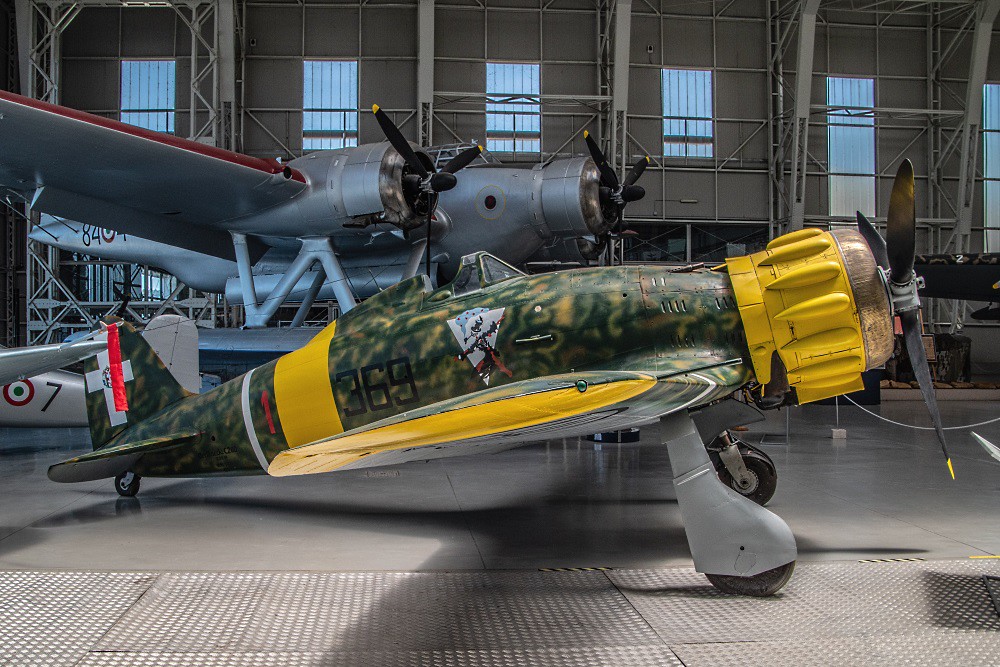 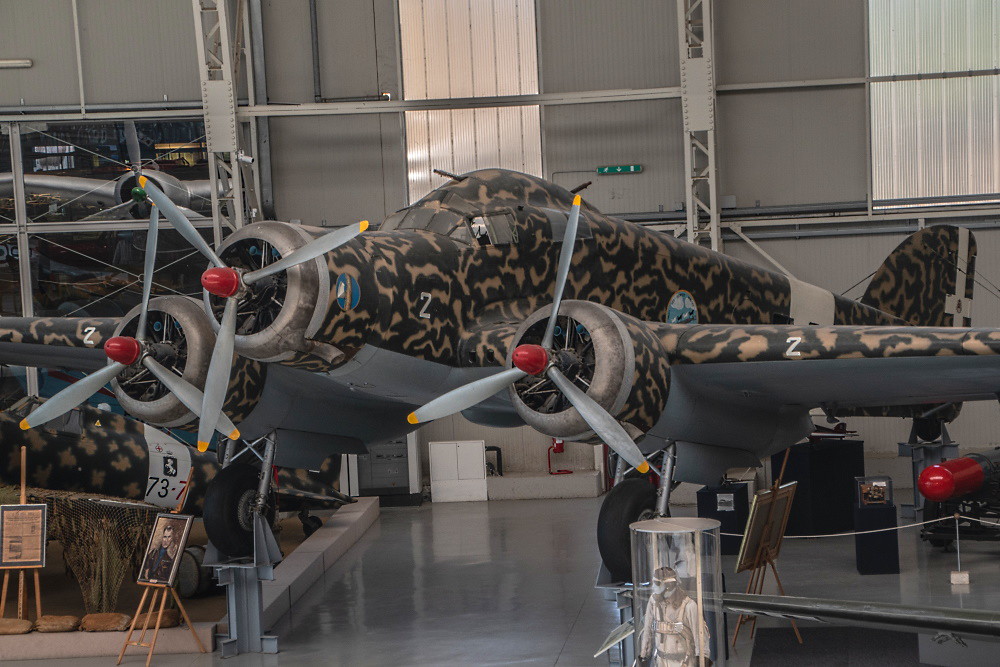 CANT Z.506 Airone. These were kept in this very hangar during WW2 after being lifted out of the lake by the crane outside. 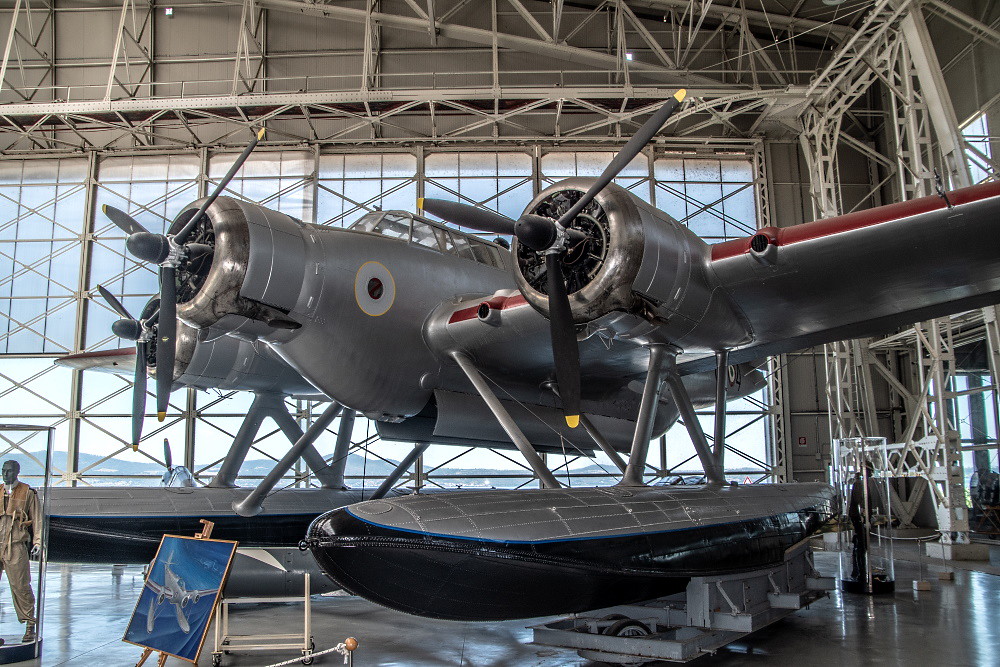 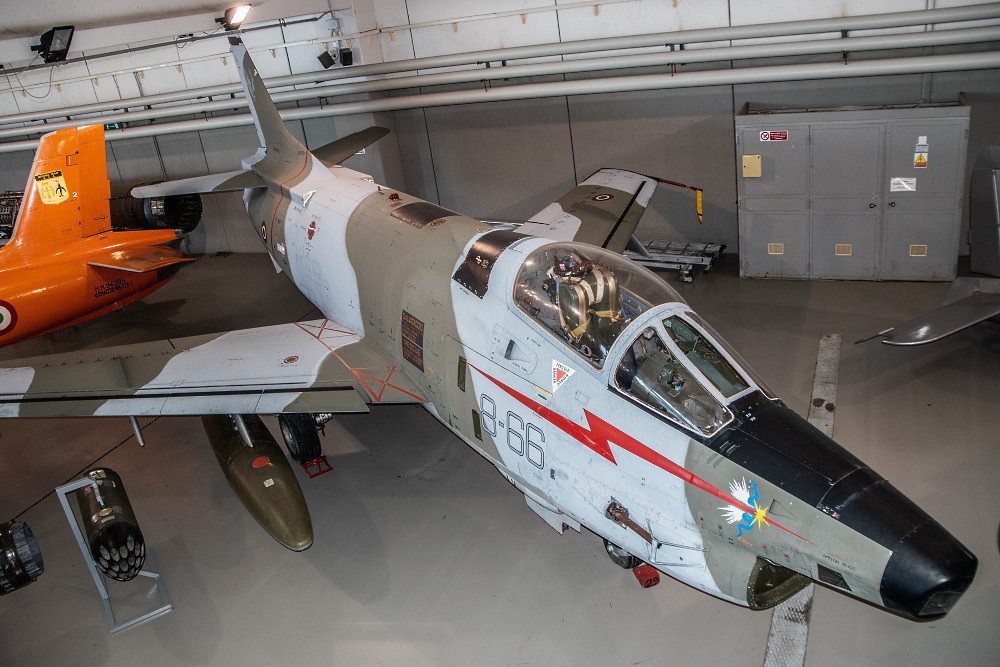 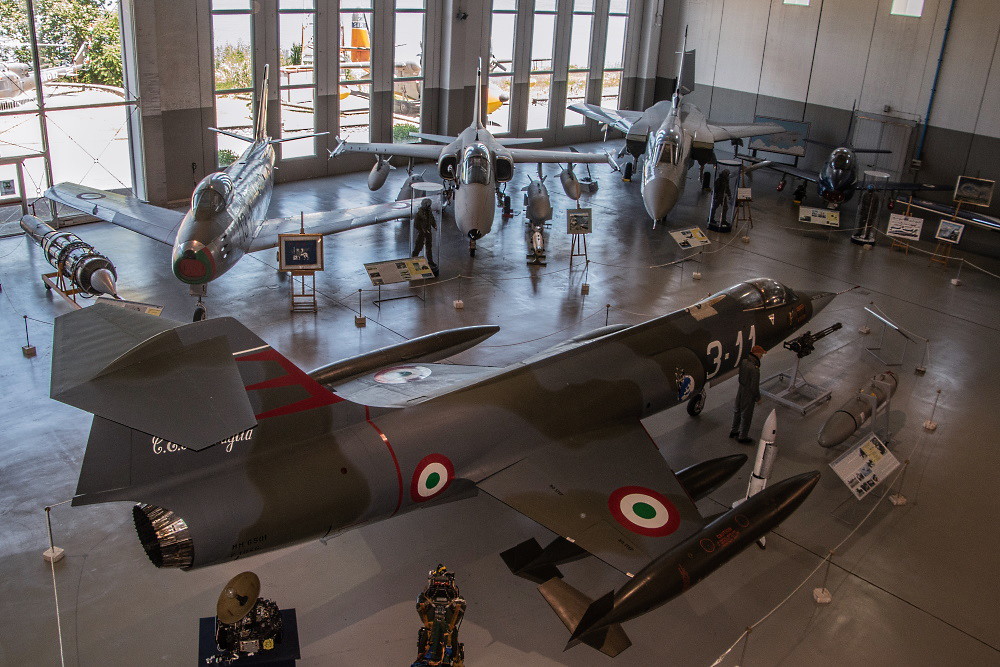 First Italian aircraft to exceed the speed of sound, the Aerfer Sagittario II. 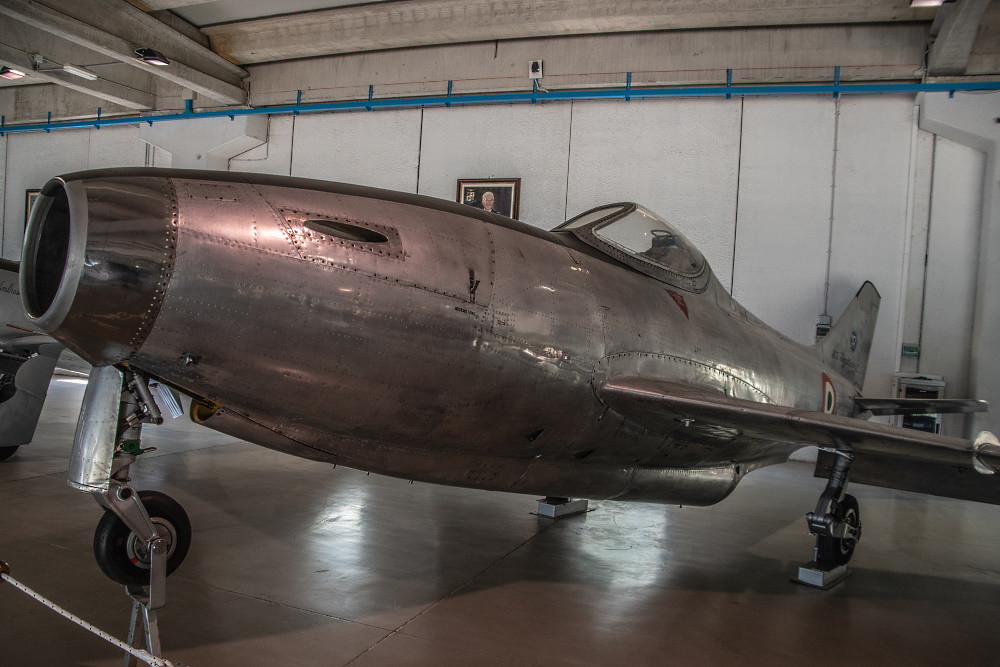 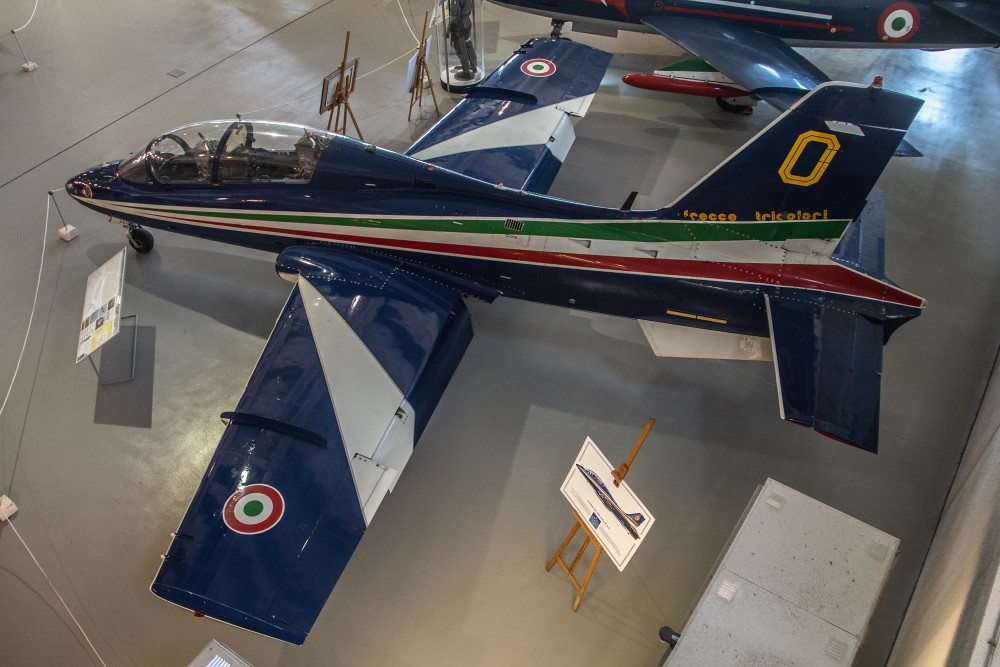 For those of you wanting to make the trip there, and I would highly recommend it, a few tips. Conventional wisdom says to catch a train to Vigna di Valle and attempt to catch a taxi from the cafe. Don't get off at Vigna di Valle, as the taxis often refuse to go out there from Bracciano, which is where they come from. Go straight to Bracchiano; there are almost always taxis at the train station and they will charge only 15 Euro to go to the museum. You can also organise a return trip with the same driver. Trains to Bracchiano are also more frequent from Rome.

Thanks for looking.
Top

Thank you posting these photos and the details. Some very interesting aircraft in there.
Top

Many thanks for posting, was lucky to visit a few years ago- a wonderful museum in a great setting!

An excellent set. Those Macchi racers look magnificent in Italian Racing Red. Worth the trip just for them.
Top

That V24 is a mental looking piece of kit!
Free straws available to clutch at - PM me. Inventor of the baguette scale
Top
Post Reply
5 posts • Page 1 of 1