What with the Royal Air Force’s centenary being marked with events up and down the country this year, it makes sense for us to get in on the act – we being the organisers of aviation events, after all.

In preparation for their own celebrations in June of this year, the RAF Cosford Air Show team have been busy assembling a selection of aircraft from the past century of RAF history. They’ve very kindly agreed for some of those aircraft (yes, including Black Mike!) to be wheeled out of their hangars for one night!

Proceeds from this event will be donated to the RAF100 Appeal and 238 squadron charitable initiatives.

"Nightshoot to end all nightshoots" is quite a bold claim for something advertising exclusively dead aircraft. Particularly puzzled by the prominence of the "Black line up" given that black aircraft see typically very unsatisfying to photograph at night
Twitter: @samwise24 | Flickr: samwise24 | Shamelessly copying LN Strike Eagle's avatar ideas since 2016
Top

Wissam24 wrote:"Nightshoot to end all nightshoots" is quite a bold claim for something advertising exclusively dead aircraft.

We like to be bold! It's a fair claim though, in our opinion:

If live aircraft are your thing, then a nightshoot at Cosford obviously isn't going to be your thing, sorry about that.

Wissam24 wrote:Particularly puzzled by the prominence of the "Black line up" given that black aircraft see typically very unsatisfying to photograph at night

We could repaint the Phantom, and the Hawk, but ticket prices would go up...

We've got lots of lights, it's all about getting them in the right place and making sure people can get the shots they want, rather than plonking them down and that's it! Other than the Phantom and Hawk, all the other aircraft are grey, yellow, green, pink or ripple 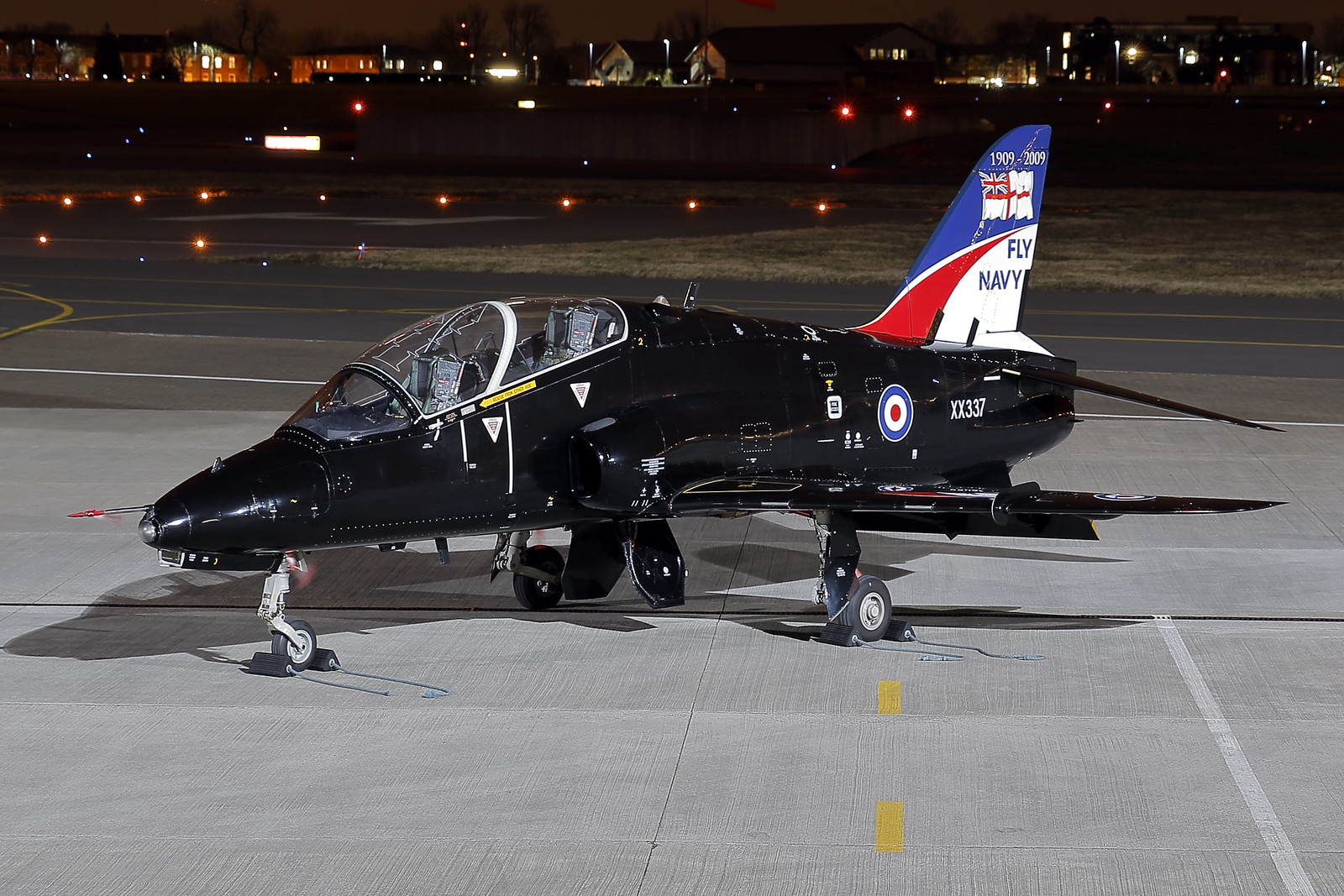 Got mine ticket! Can't wait for that. I've seen many positive comments about threshold.aero so I'm sure it will ve great event

Just Got my ticket. just got in on the age requirement by about 8 hours

It's not glossy, more a nice satin finish

It's not glossy, more a nice satin finish

Was just thinking any chance of a tornado being wheeled out. I'm sure there stored with the jags or in a similar place

Down to the last few tickets for this now.
Top

Earlier than planned, ticket sales will be closing at midnight tonight to allow us time to get the list to the Military Provost Guard Service.

P.S. If you are going, you should have received an email from us earlier in the week with timings. If you haven't, please get in touch asap!

Thanks for organising this, and to the RAF staff for hosting us last night. I thoroughly enjoyed the event, aircraft spaced out nicely, and the aerial-platforms were great! Well done....

It was a great event, hats off to all that made it happen

I was, however a little disappointed the lights at the Jags were switched off early
Free straws available to clutch at - PM me. Inventor of the baguette scale
Top

Night shoot. To be lit up like daylight.
Top

Domvickery wrote:I was, however a little disappointed the lights at the Jags were switched off early

vulcan558 wrote:Night shoot. To be lit up like daylight.

Thank you for a well organised event and the RAF's contribution making the evening a very pleasant experience, well worth the long drive