Discussion forum for airshows, spotters days and other aviation events on the continent
Post Reply
131 posts

aviodromefriend wrote:Except the man that thought 100% checks also meant everybody had to take his/her cap off to check if they hadn't any explosives in their hair. Even RIAT's Saturday didn't see that one

Actually, one of them did, and I was in his queue

It took me fairly two seconds to put my cap down, maybe yours were too heavy?

RIAT is the worst nightmare when it comes to handling of an entrance queue, and I know what I'm talking about. Airpower saw more than 300.000 visitors on both show days, RIAT in 2016 I read something of 160.000? I have never experienced a minute where I was stopped @Airpower, except the seconds at this guy checking my bag and cap. During RIAT I was walking nearly an hour only to get to the guy not asking for my cap...

Conclusion: I prefer to be asked for my cap, and be on the place in a trickle of time I would need @RIAT.

Not sure where this 300,000 Figure both Days came from?
It seemed twice if not more busier on the Saturday

RichPittman wrote:Not sure where this 300,000 Figure both Days came from?
It seemed twice if not more busier on the Saturday

I thought the 300k was across both days. I "guesstimated" 100k on Friday and 200k on the Saturday (as you say twice as busy)
Top

st24 wrote:I see it's lost it's RAF markings and has been civilianised, as per with Red Bull...

I can confirm that is not the case..! 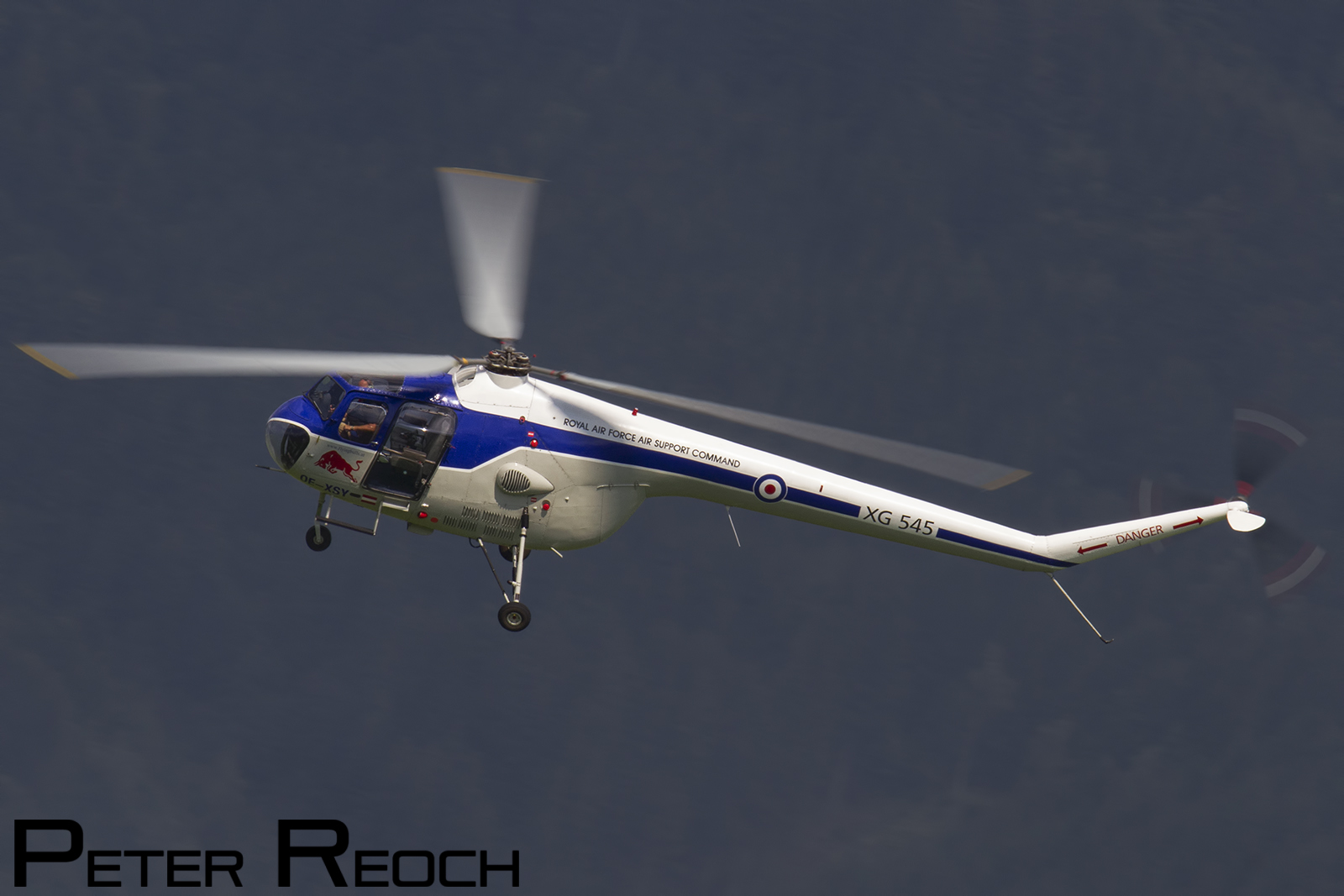 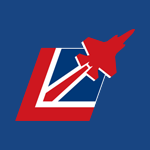