M-O-O-N and other astronomical things

M-O-O-N and other astronomical things

A few snaps of the moon last night. Taken with a Galaxy S21 through a Celestron Astro Fi 102mm Maksutov-Cassegrain telescope. My first efforts with this set up. 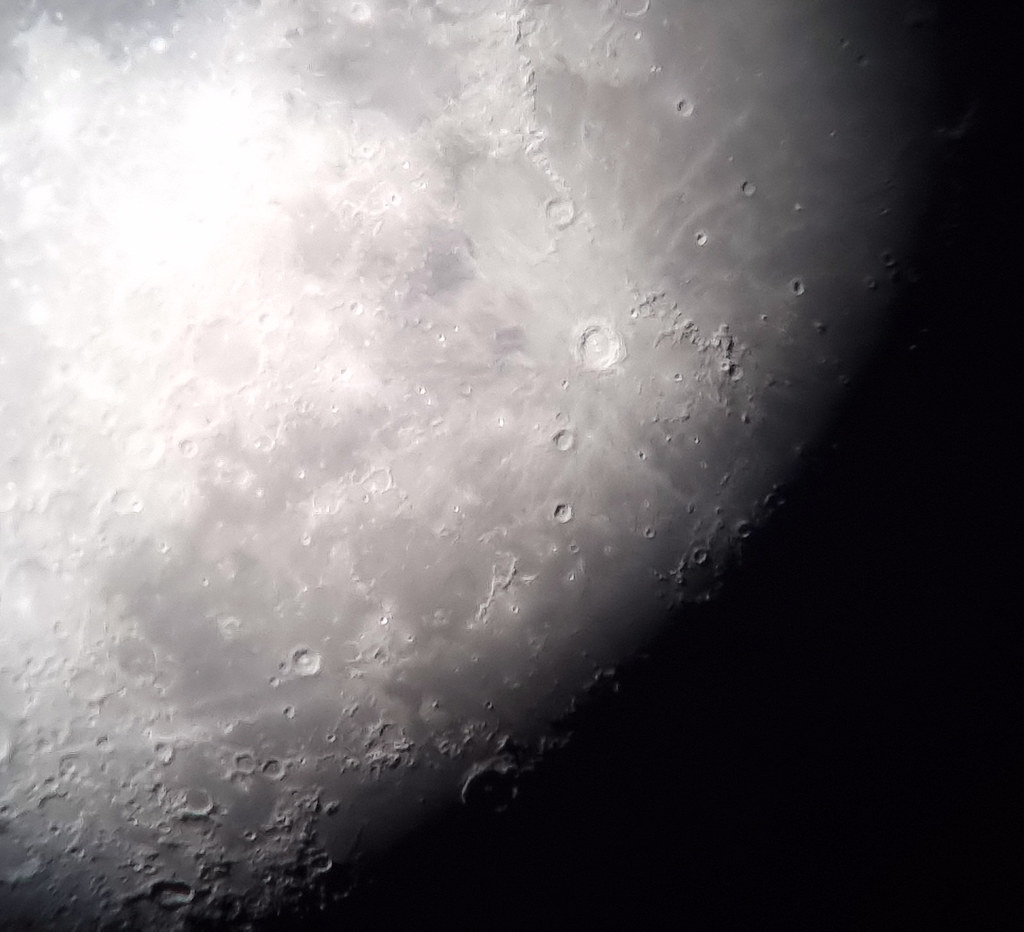 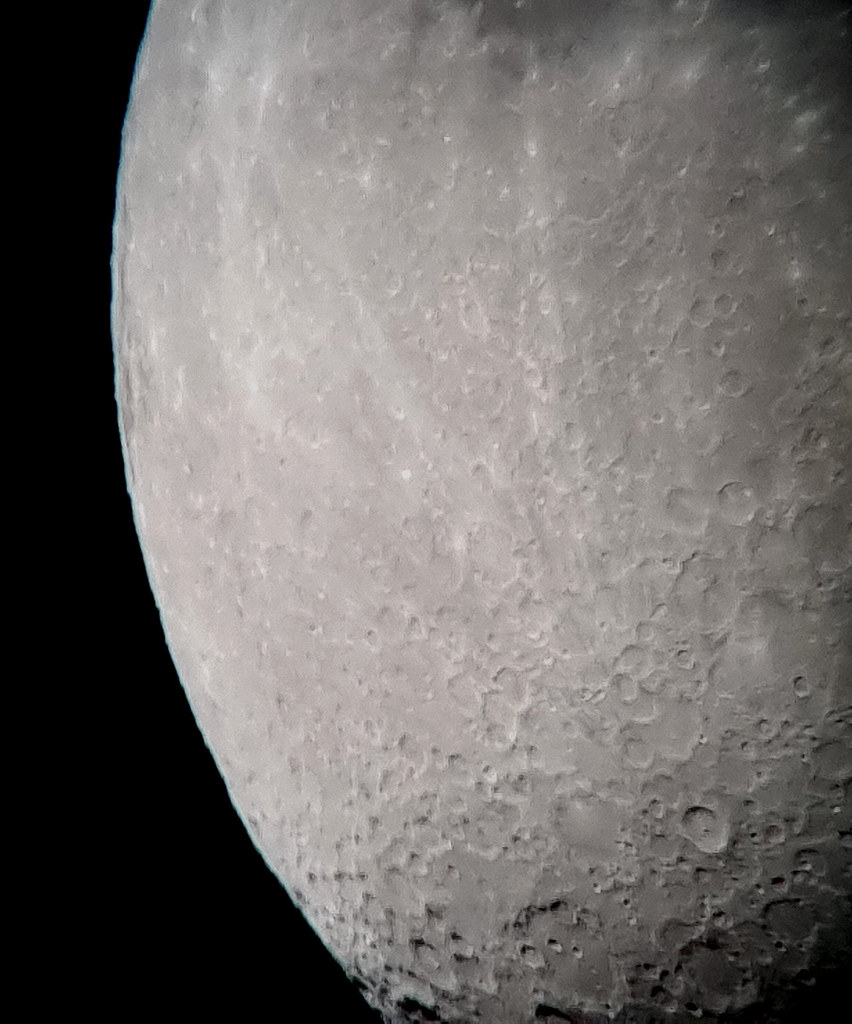 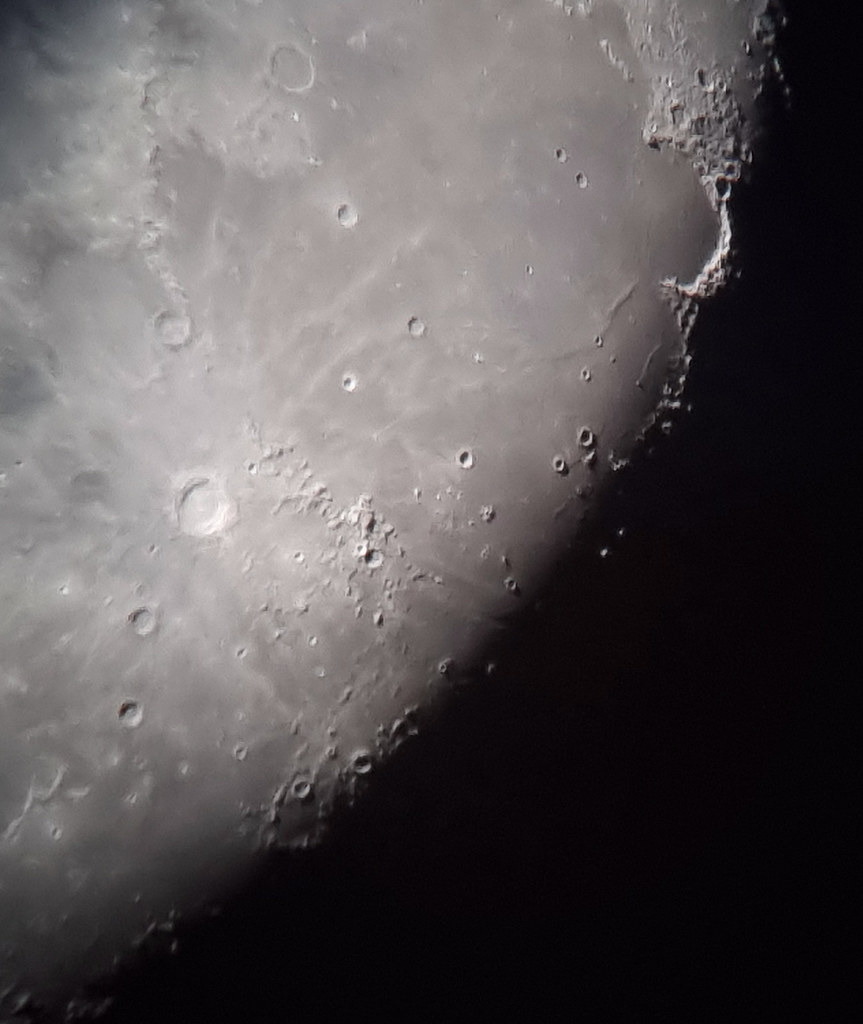 Love these! It's just extraordinary what you can achieve isn't it?!

...and pray that there's intelligent life somewhere up in Space cos there's bugger all down here on Earth!
Top

Fascinating!
its time to kick the tyres and light the fires

Re: M-O-O-N and other astronomical things

Thanks folks. A few nights of clear skies have allowed for a bit of experimenting.

This is the Orion Nebula. Taken with a Nikon D5100 (as it has a fold out screen) and an adapter to allow direct connection to the telescope. It was an 8second exposure at ISO 6400 with the telescope tracking the object. Focussing is pretty tricky as the camera viewfinder is useless and the screen not much better. Still quite pleased with the result. I'm using a remote control to release the shutter to stop unwanted movement as well. 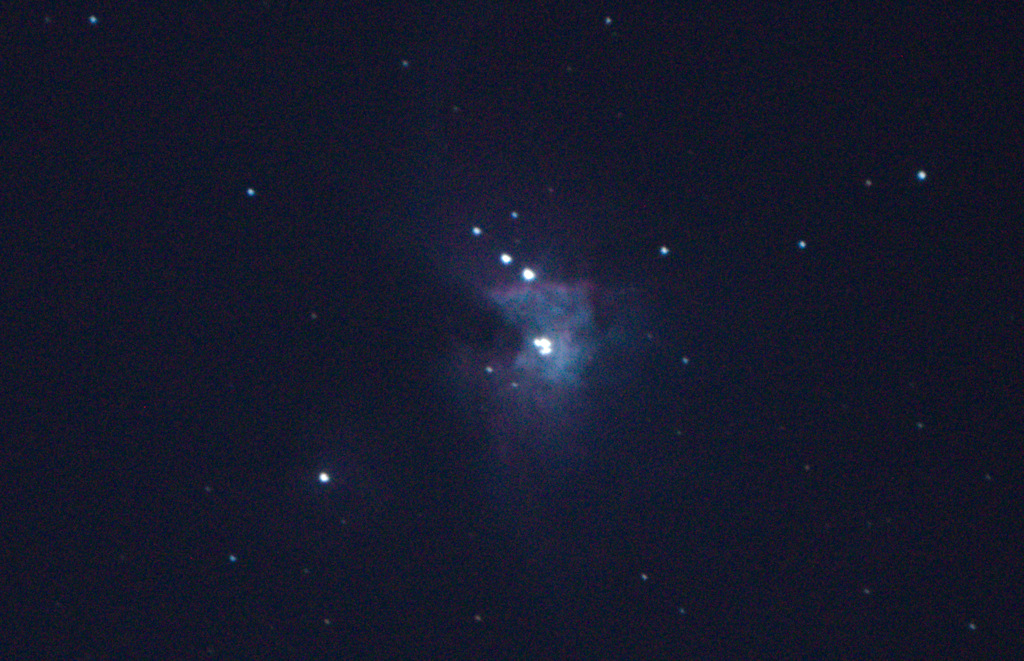 This blob is the Andromeda galaxy. It's too far to the west now to allow for a very long exposure (near my local light pollution) This was 30 second exposure at ISO 6400. Shows a few hot pixels too. 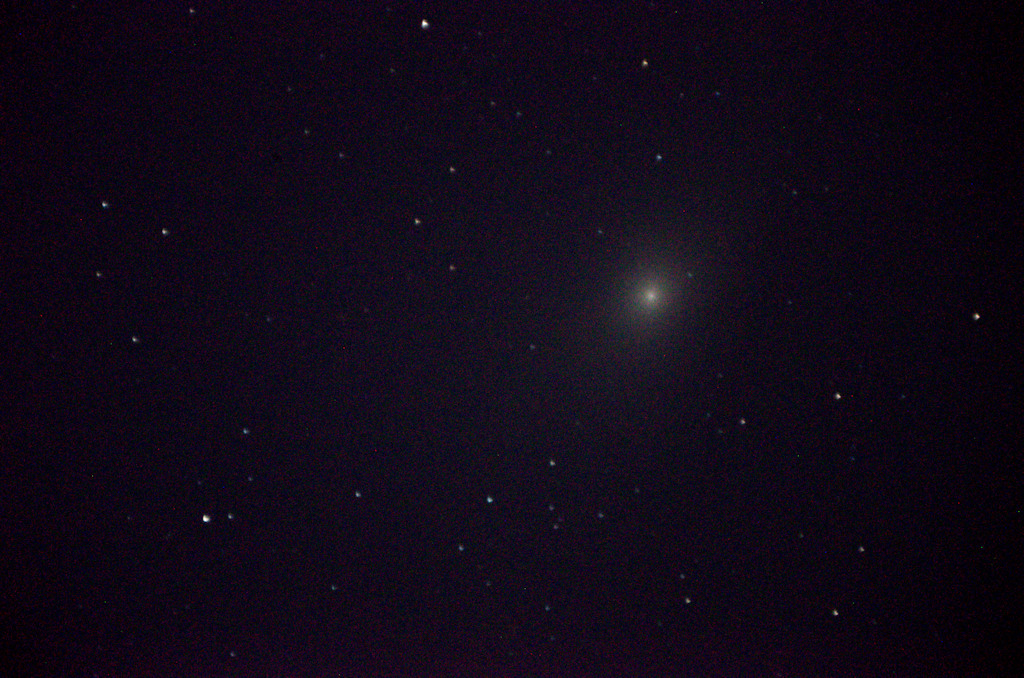 Re: M-O-O-N and other astronomical things

Nice shots, the only problem I foresee, is that it could get expensive if you chose to buy bigger, to get those Hubble clear images

...and pray that there's intelligent life somewhere up in Space cos there's bugger all down here on Earth!
Top
Post Reply
8 posts • Page 1 of 1