There were rumours in November that Olympus would shut down its camera business within 8 months, which was flat out denied by Olympus. Now, here we are, 8 months later, after several years of speculation and rumour and more denial, Olympus has indeed sold its camera and imaging business to a company called Japan Industrial Partners (JIP).

Japan Industrial Partners (JIP) are a Japanese private equity fund specializing in restructuring / turnaround situations. They buy loss-making businesses, strive to make them profitable and, once done, resell them to corporate acquirers.

My first ever SLR was a second hand OM-1N. I loved it enough that it's still in the loft

An OM-1 is a classic Chris - still worth a few bob. Get it out of the loft and stick it on a shelf, classic cameras are very cool things. That said, Mrs WM definitely and most strongly disagrees when I suggest such a thing, so maybe Mrs C will too

The OM-2 was also a classic, and Zuiko lenses were top class optics. Action photography was never really the Olympus thing so they never had much take up in the aviation photography world, they were nevertheless a major player in photography. They seemed to stumble when autofocus came along.

In fact, if I think back to the 'big five' volume, quality, camera manufacturers when I started at the turn of the 80s: Canon, Nikon, Pentax, Olympus, Minolta.

So the first two have moved well with the times, and are as healthy as its possible to be, and surviving; Pentax, still going but I hardly ever see them; Minolta, acquired by Sony and rebranded accordingly; and Olympus now up in the air. The iPhone has a lot to answer for.

I was Minolta until autofocus came along at the turn of the nineties, and over to Canon EOS I went. But I so very wish I still had a Minolta XD-7, just to sit on a shelf and look cool.
its time to kick the tyres and light the fires

My first SLR I had back in 1985 was a Canon AE-1 Program, which was a superb camera, used it along with a second hand A-1 all the way through to the late 90s, when I changed to Nikon AF equipment. My AE-1P is still kept and sits on the shelf looking smart.

A few years before that I had an Olymus Trip 35 compact, which as Nigel alludes to, the Zuiko lens was of excellent quality.
"The surrogate voice of st24"
Top

Nikon is owned by the Mitsubishi group and apparently could be one of the next great camera companies to fold.


Nikon is admitting that it overestimated how much its new Z Series line of full-frame mirrorless cameras would brighten its prospects.

In its 2nd quarter results for fiscal year 2020, Nikon revised its financial forecasts for the year, dropping its predicted revenue from the imaging business from ¥260 billion to ¥235 billion (a drop of nearly 10%) and lowering the operating profit from ¥12 billion (~$110 million) in profit to a loss of ¥10 billion (~$92 million).

Nikon blames the forecast change on an “overestimation of market size/share” and the fact that the shift toward full-frame mirrorless cameras away from full-frame DSLRs “has not accelerated as expected.”

Could be time to stock up on a few bodies for use in future years.

Wrexham Mackem wrote: ↑
Fri 26 Jun 2020, 11:02 am
An OM-1 is a classic Chris - still worth a few bob. Get it out of the loft and stick it on a shelf, classic cameras are very cool things. That said, Mrs WM definitely and most strongly disagrees when I suggest such a thing, so maybe Mrs C will too

It does look cool, but I fear you may be right about Mrs C

I did consider selling it a few years ago, but tbh I think I was only going to get about £50 at the most (it's only got the 50mm lens) so decided to hang on to it. One day I'll actually get it out again and use it I think.

The only other SLR I have ever owned is the one I still use, my D-70. Which I also love.
With just the slightest bit of finesse, I might have made a little less mess.
Top

Still have both camera bodies, lenses and everything else in a camera bag in the loft.....not used now since the late 90's.

I had the most horrible of horrible versions in the OM30!

went through 4 different ones (in 6 weeks) before exchanging it for a Minolta.
It was a dog and had, apparently, a known focus and shutter problem.

I once had on OM-10 and the shutter was most unreliable. It was replaced with others under warranty and they were equally unreliable, the lenses however were really good for the period. I then acquired a second hand OM-1N which served me for many years before the shutter started sticking in 2001. I replaced it with a Canon and then I went for video. After a couple of iterations with specialist video cameras I now use a Panasonic FZ-200 which doubles as a stills and video camera. It has a very good lens and a larger sensor than any specialist video camera I can afford. An excellent camera.
I never had a problem with action photography with the OM-1N, I just set the lens on f8 to get the best possible performance from it and panned. If there wasn't enough light for f8 I put the camera away, no point in wasting film, it was too expensive to waste given household finances.
I also had an Olympus Trip for general photography, I had it for 30 years before it went belly up and was replaced by a small Canon digital thingy in 2006. Both were brilliant!
Regards
David Mylchreest
Top

Started out with an OM-1n back in 1980, did the job nicely for static shots, as noted the optics were pretty good as you can see below: 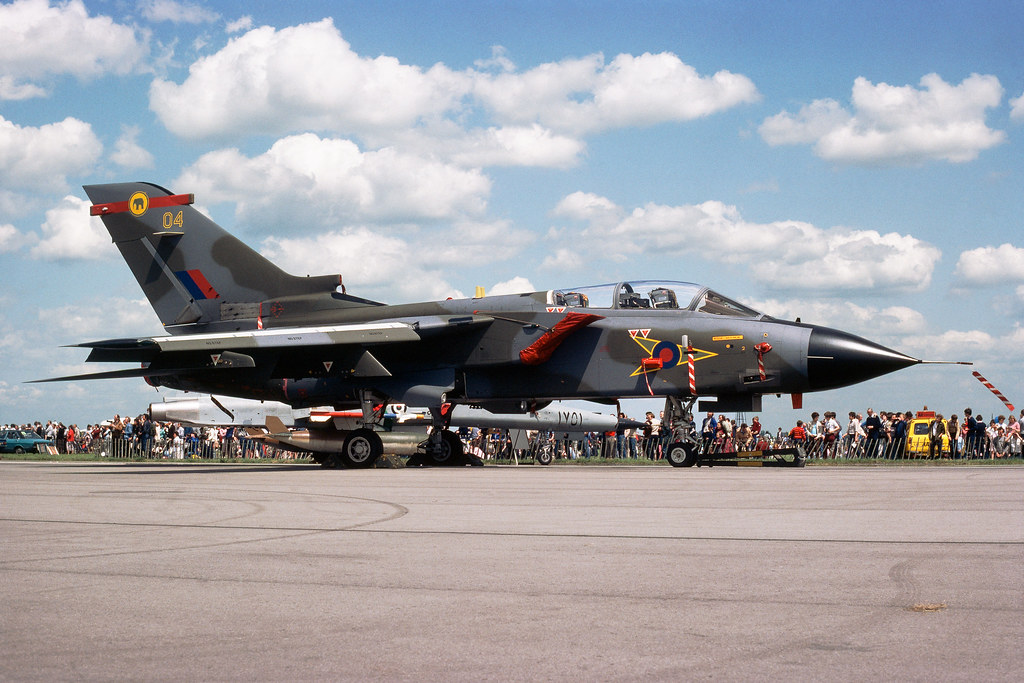