I've built rather a lot of models of Hispano Buchons over the years, mainly from the old Academy/Hobbycraft 1/48th scale kit.

Here's most of them, mostly built as preserved aircraft in flying condition (so no weathering!)... Academy Hispano Buchon made as G-AWHK, painted up for the film Dunkirk: 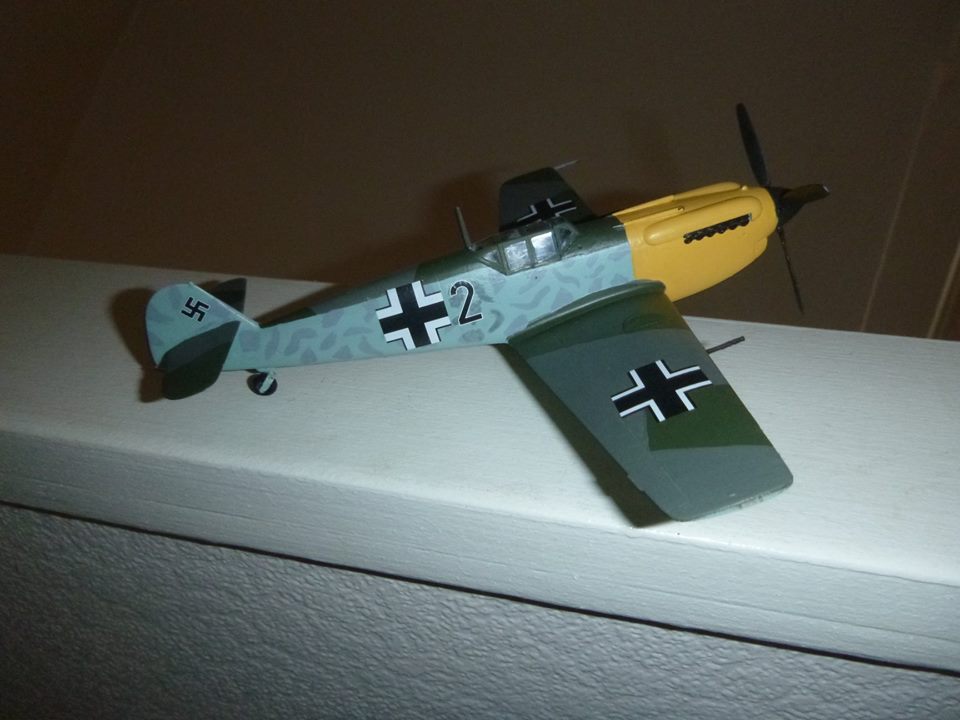 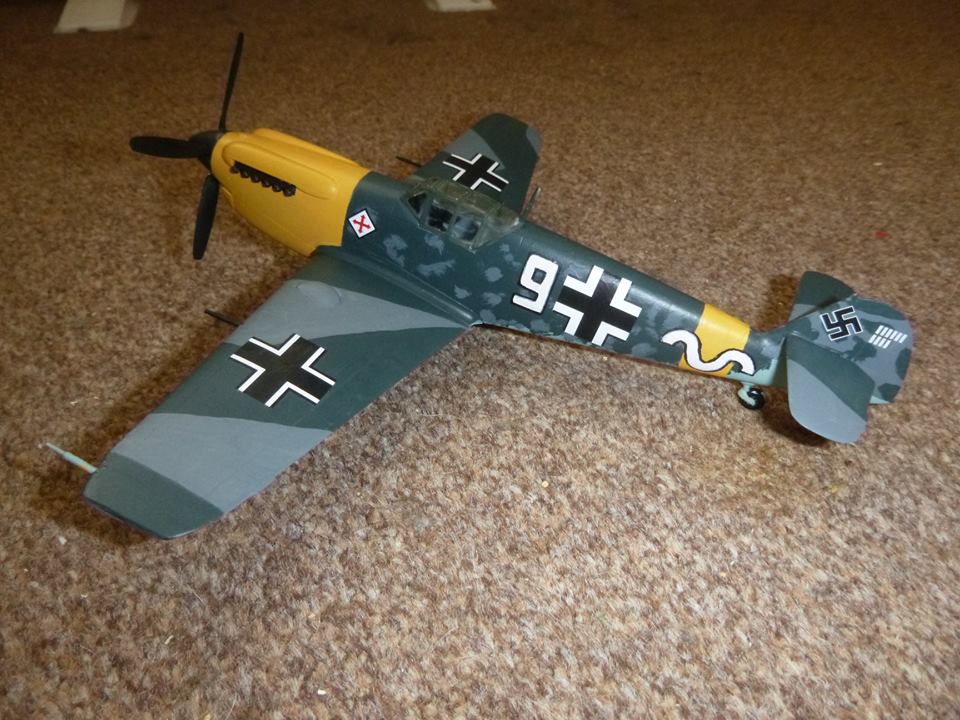 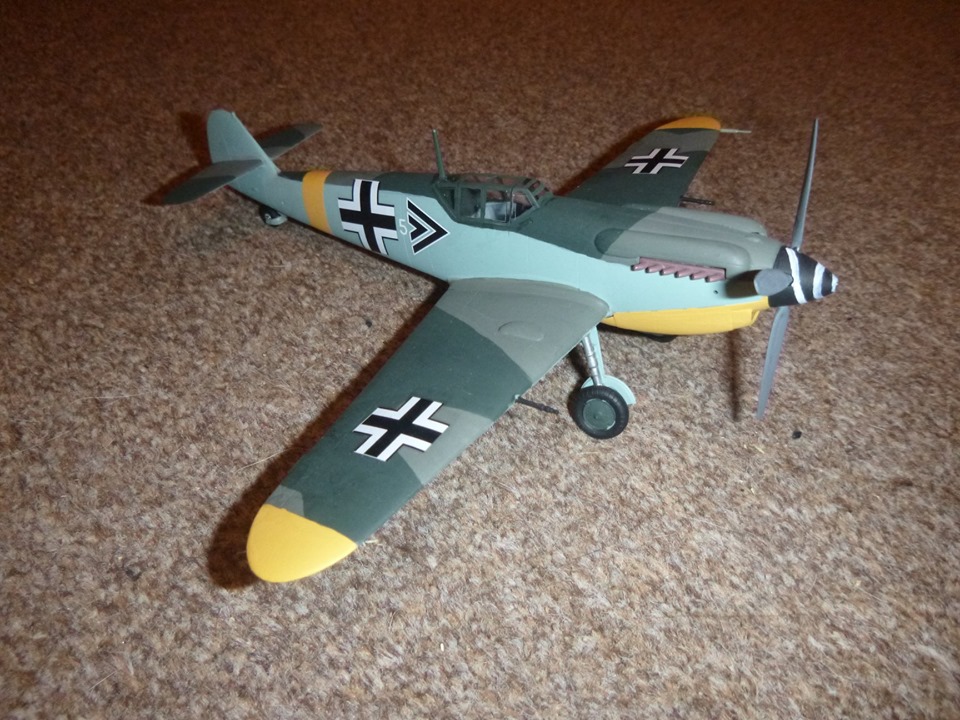 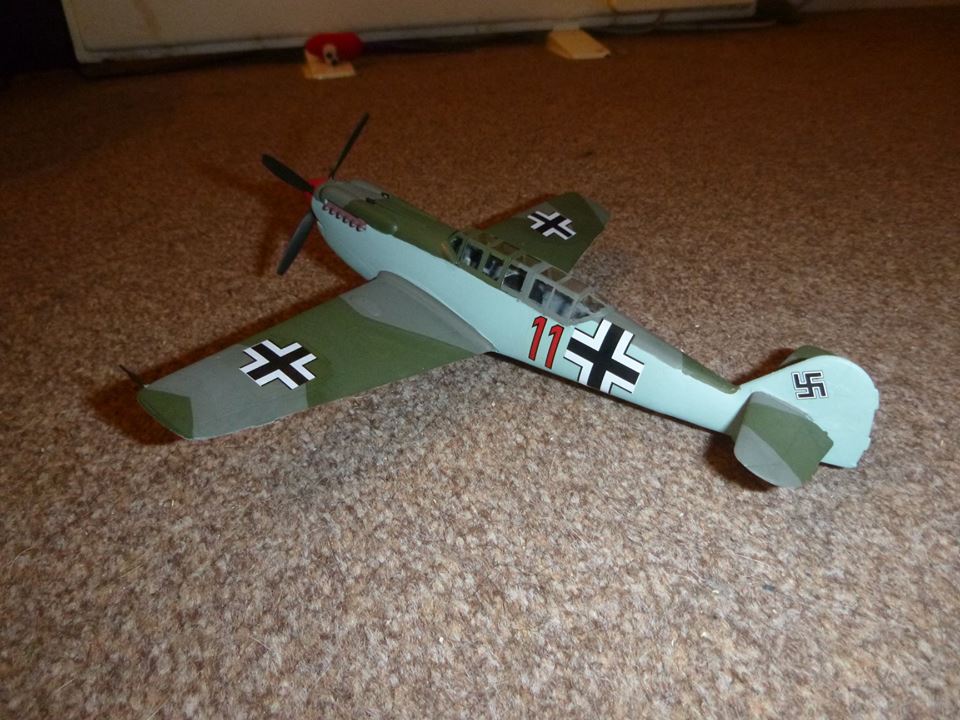 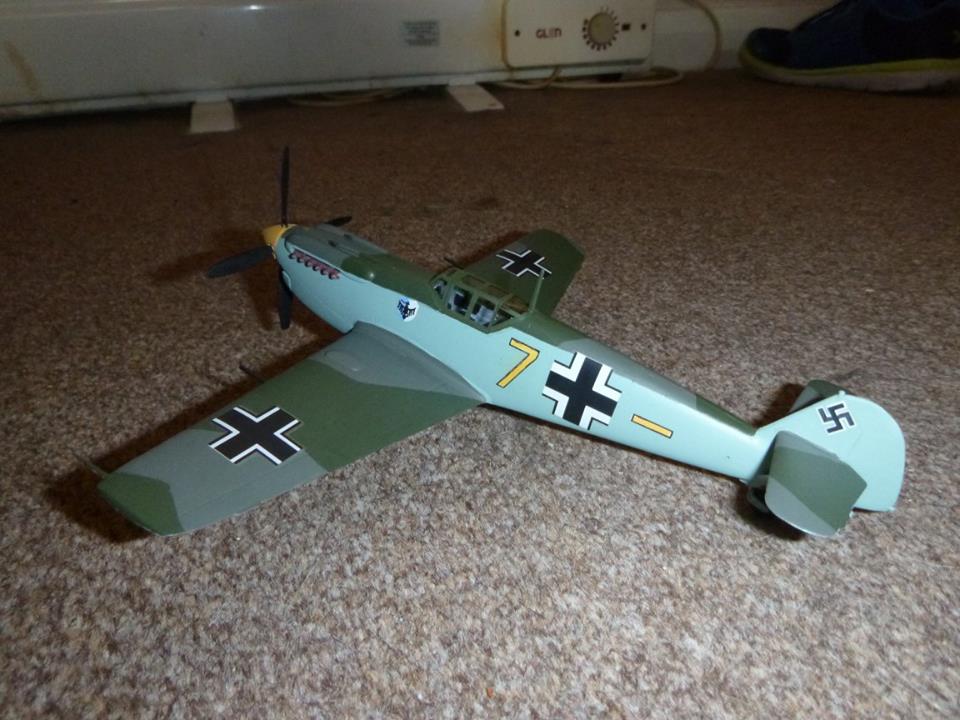