US Navy in the UK

US Navy in the UK

Not the best set of slide copies I've posted in Golden Oldies but some great aeroplanes. The Vigilante shot is dreadful but what an airframe 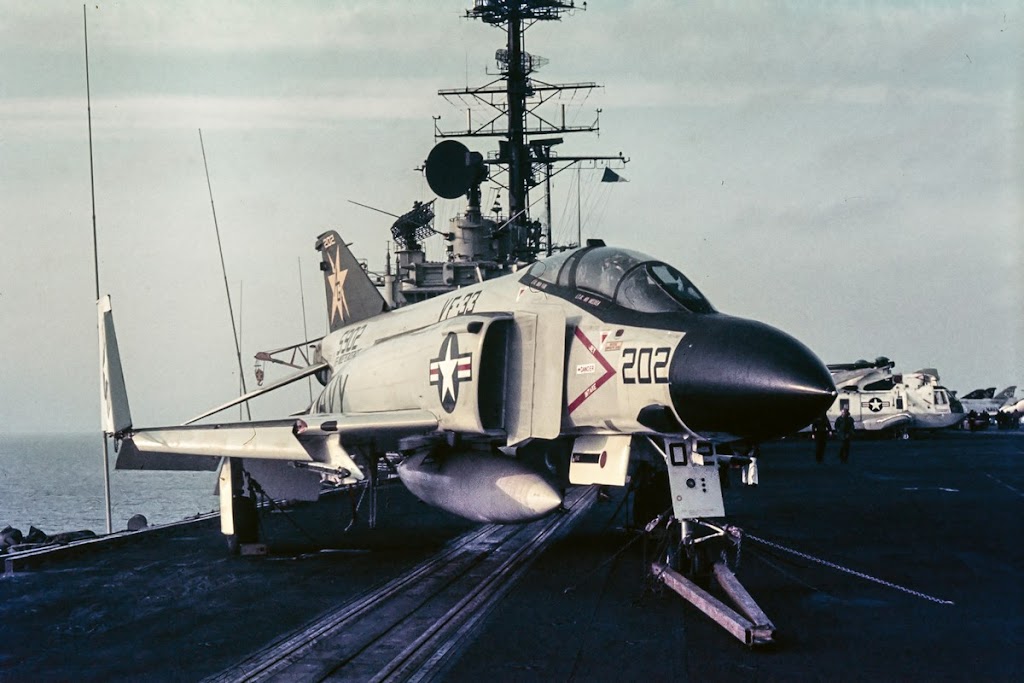 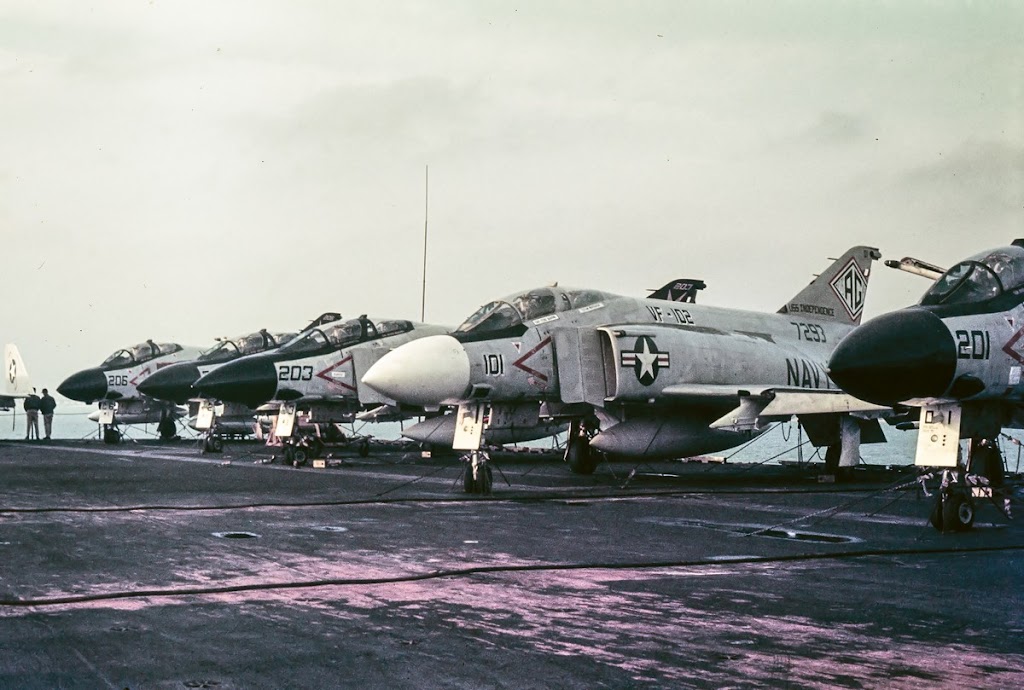 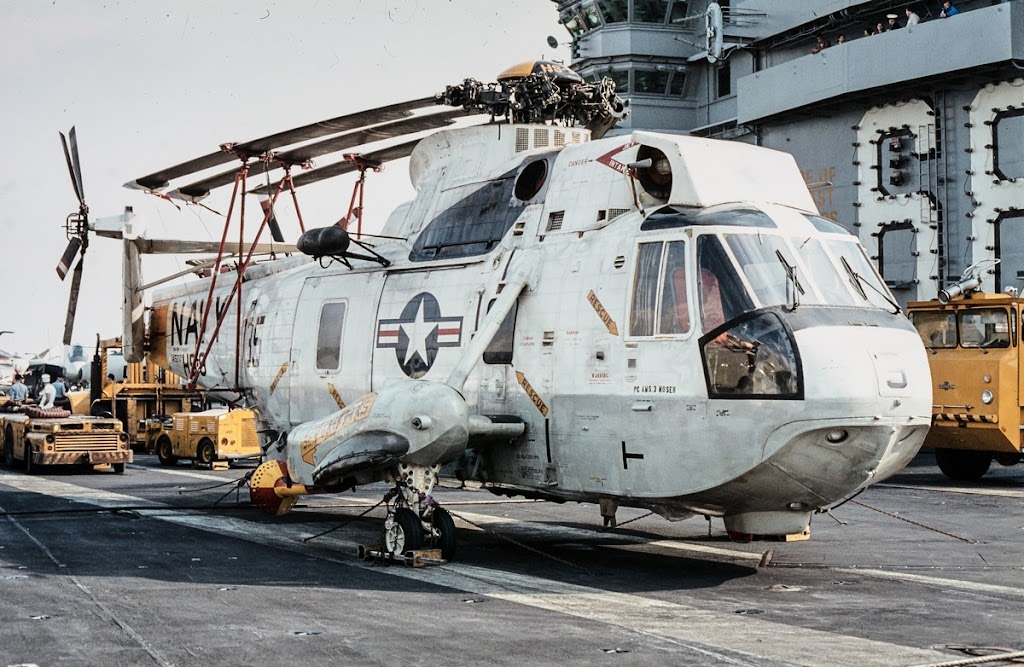 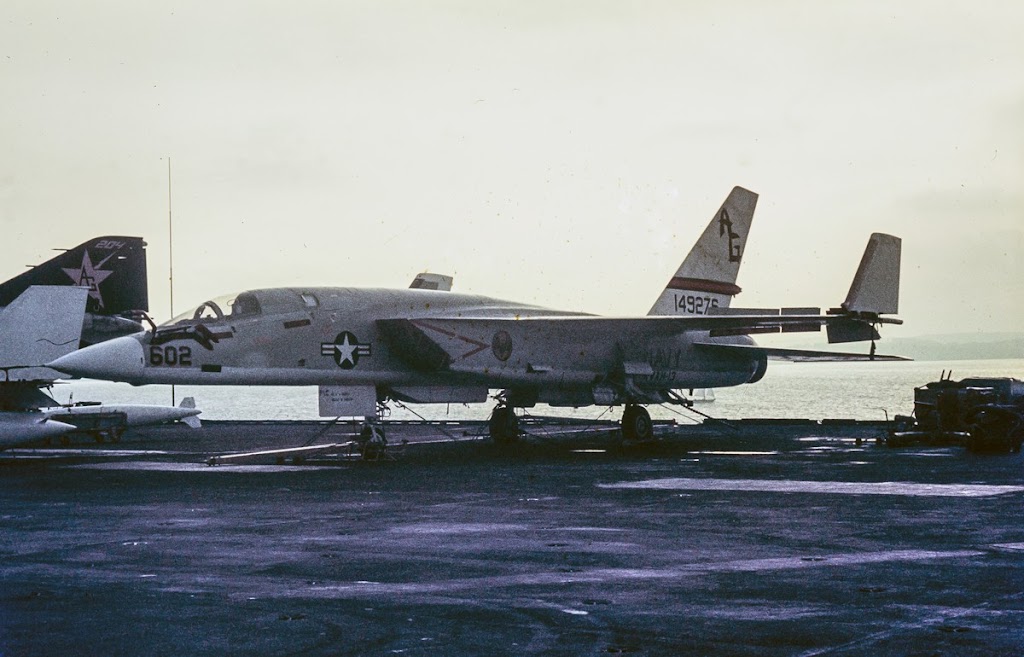 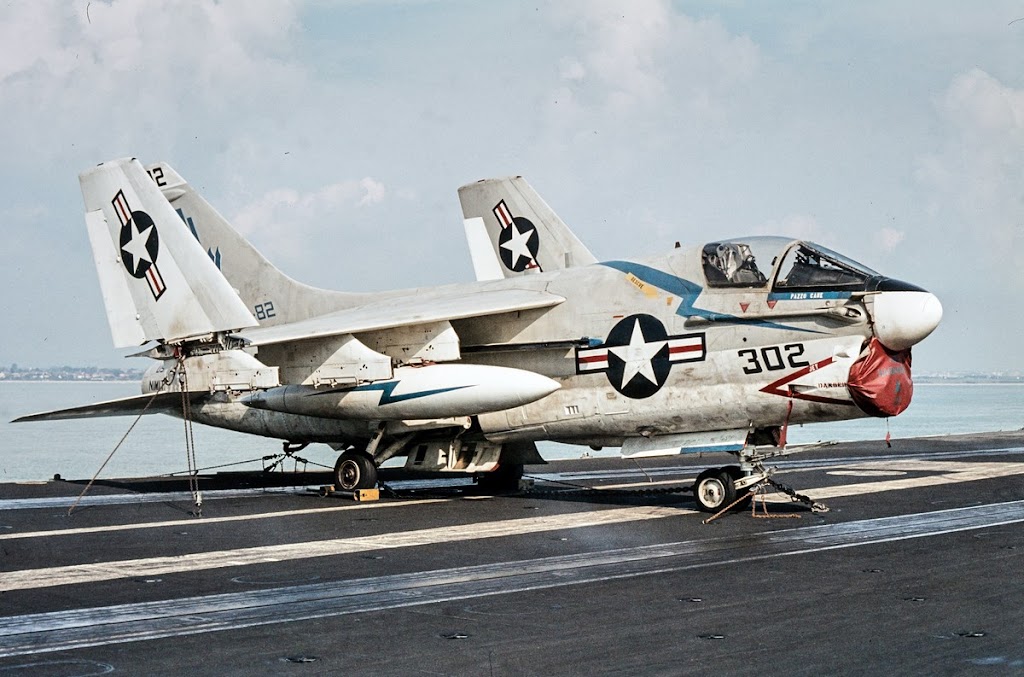 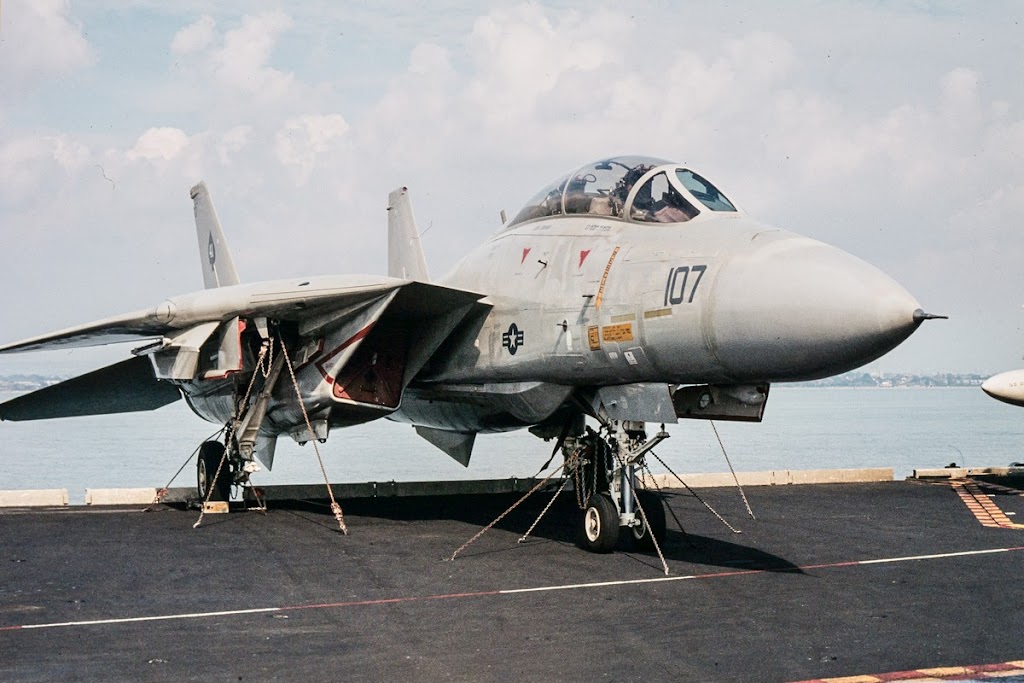 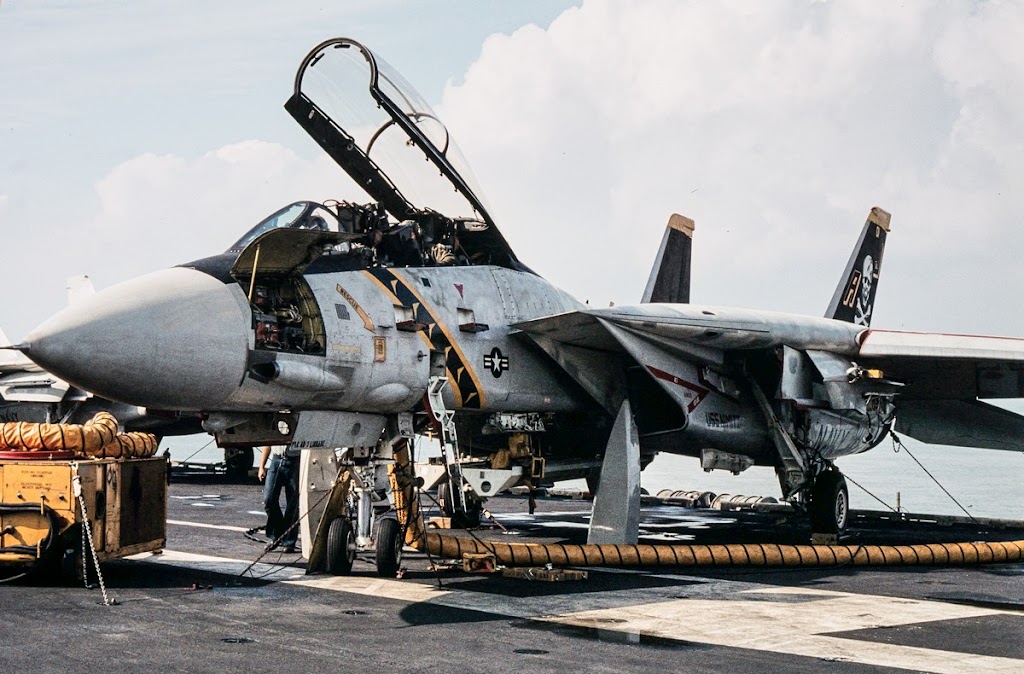 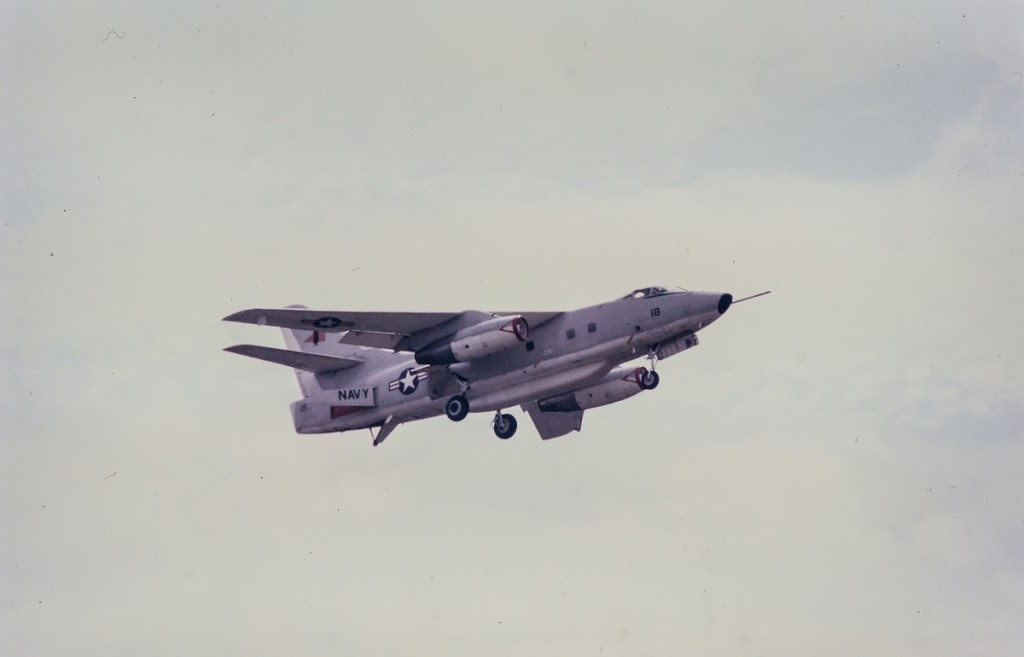 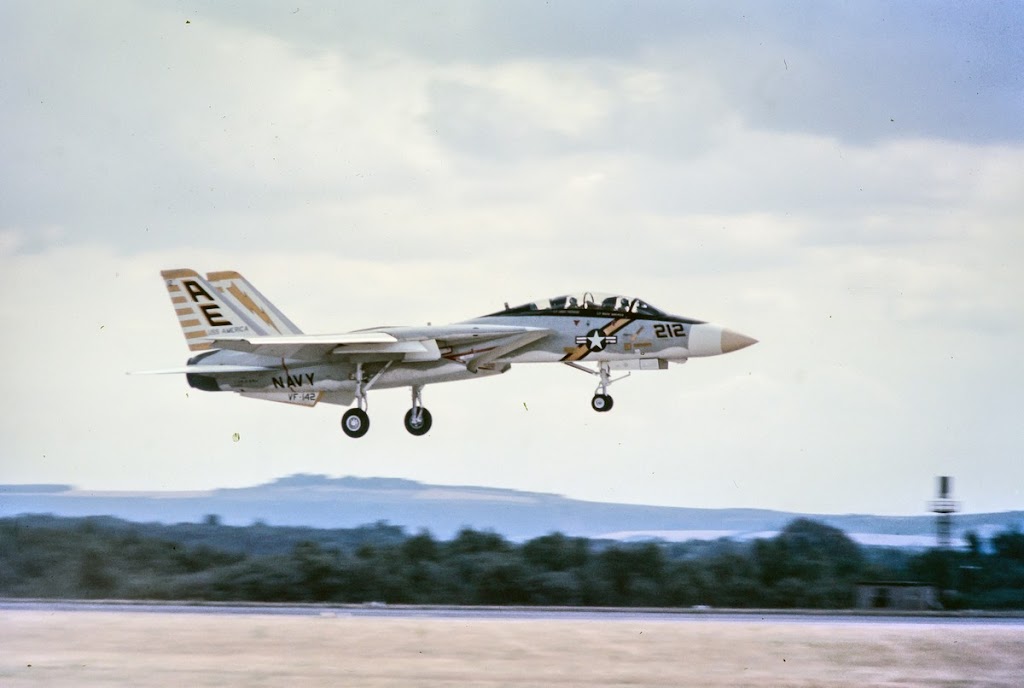 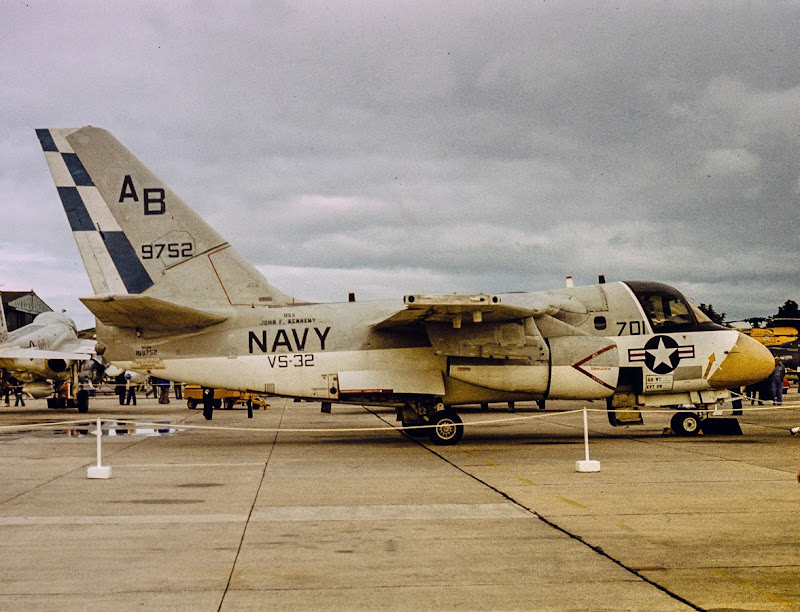 No idea where this was 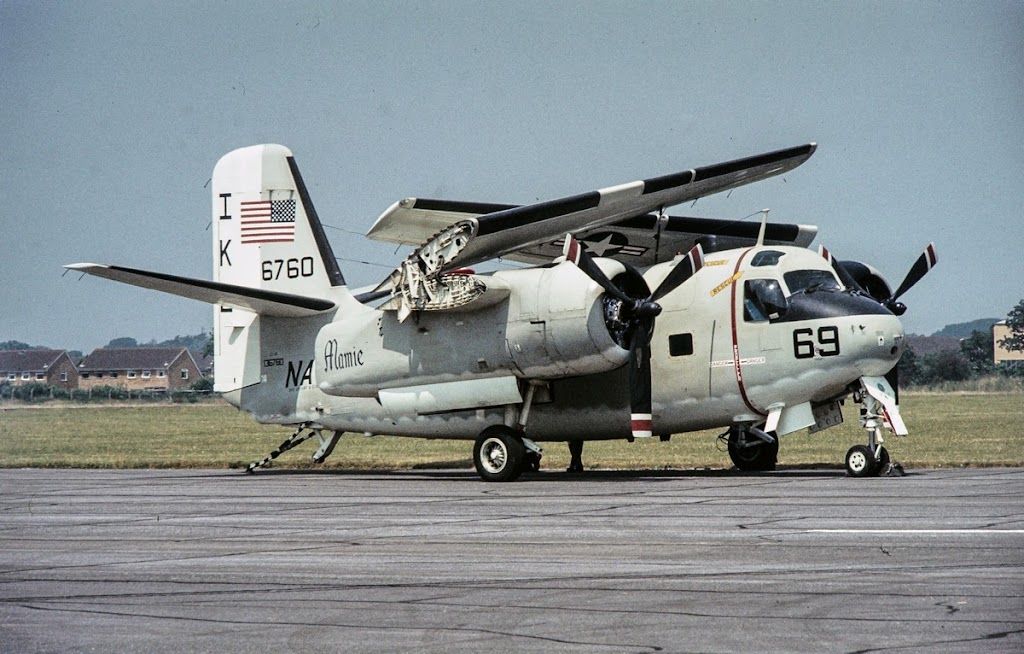 Fabulous stuff, great to see, whatever the condition. So miffed I never got to see a live Vigilante...

bigcrow wrote:Great shots the landing VF-142 Tomcat is shot arriving at IAT76 at Greenham & the EA-3B is at Greenham arriving for IAT77

) rocked up both years!
You caaan't trust the system... Maaan!
Top

These are fabulous, who cares about quality with content as wonderful as this

I've never had that effect before
Trevor C
recent and not so recent pictures here https://trevorc28a.wixsite.com/trevspics
Top

Could the C1 be at Lee on Solent?
Top

PhilS wrote:Could the C1 be at Lee on Solent?

I thought Lee but the building structure on the right of the shot doesn't look right
Trevor C
recent and not so recent pictures here https://trevorc28a.wixsite.com/trevspics
Top

Nice to see the Viking at Yeovilton Air Day from 1978 .

I was "holding" at Yeovilton between pilot training courses in August 1978. Part of my duties involved hosting the US Navy aircrews arriving for the air Day which comprised F-14, Viking and an A-6 Prowler. The F-14 burst a tyre on arrival so couldn't take part in the air display.

On the Monday after the show a replacement tyre arrived in a COD twin prop all the way from Sicily (I think). It too went U/S on arrival and if I recall it was sat forlornly on the pan at Yeovilton for some days before departing back to the ship.

I sat in the Viking and the Prowler for engine runs which was a nice bonus. Much local cider was downed by the visiting crews as we enthusiastically did our hosting thing over the weekend ! !

Every image is a cracker