Any more? Just had another good look through

Does this Count
Not Really Raspberry Ripple.
Scanned Kodachrome taken at Lasham 1972
URL=http://s1086.photobucket.com/user/canon55k/media/bristol_zps5f8aedfb.jpg.html]

There was only ever one Tornado in Ripple colours and that was GR.1P ZA326. If that news is true then it's great that it has been saved.
Simon
Top

Just a few of the Rasprberry Ripples.

Sea King XV370 of the ETPS. This is a SH-3D and was the development aircraft used for the Westland Sea King.

The ripple scheme was based on the Training Command scheme of Red/White and grey as worn by the early Hawks and JPs, and all other training types such as Andover, Varsity, Jetstream and so on from the 1970s onwards. The ripple scheme differed in that a blue underside was always used forming a red cheatline, hence the "ripple" like the ice-cream. Military humour at work.
Top

Not seen this one here, from a few years ago: A Saab Gripen had its tail fin painted navy blue adorned with silver ETPS lettering, but the remainder of the airframe was air defence grey rather than rippled.
Top

quick question, wasn't there a Mi 8/17 in A&AEE colours at one point?
Adam
Top

adamp89 wrote:quick question, wasn't there a Mi 8/17 in A&AEE colours at one point?

adamp89 wrote:quick question, wasn't there a Mi 8/17 in A&AEE colours at one point?

I was to trick Spotters that they were actually seakings, didnt work did it?

I remember watching with amazement comet 814 being torn to shreds outside B Sqdn by a digger a few years ago. insane.
Top

buccs2b wrote:Not seen this one here, from a few years ago:

Nice to see XX475. She's now at Northbrook College at Shoreham airport and it's one of the aircraft that I learnt my trade on
Top Such an awesome thread.

The VAAC Harrier came back into the limelight this week, and is on static at the Cosford airshow this year

I'm saving most of my slightly less-crappy shots for the write-up, but I had to post one. Also, note a certain UKARian looking all professional and businesslike. So airshow. Much organise. Very suit. Wow.

Superb thread. Why would they not keep this up?!
Twitter: @samwise24 | Flickr: samwise24 | Shamelessly copying LN Strike Eagle's avatar ideas since 2016
Top 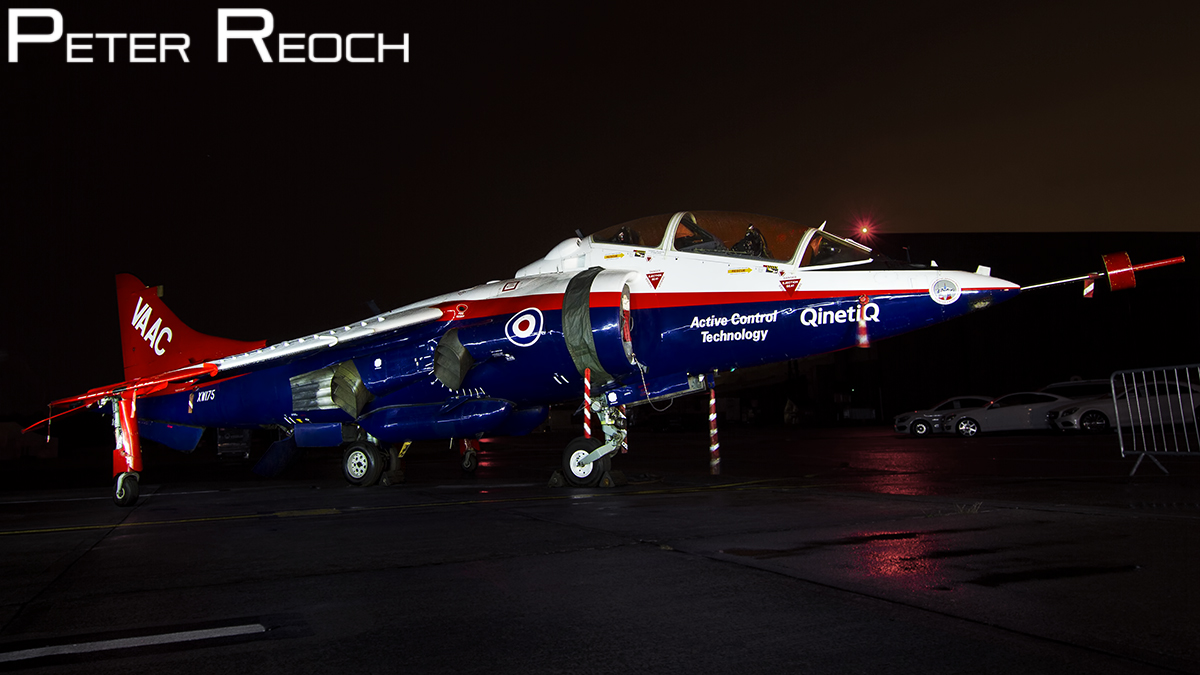 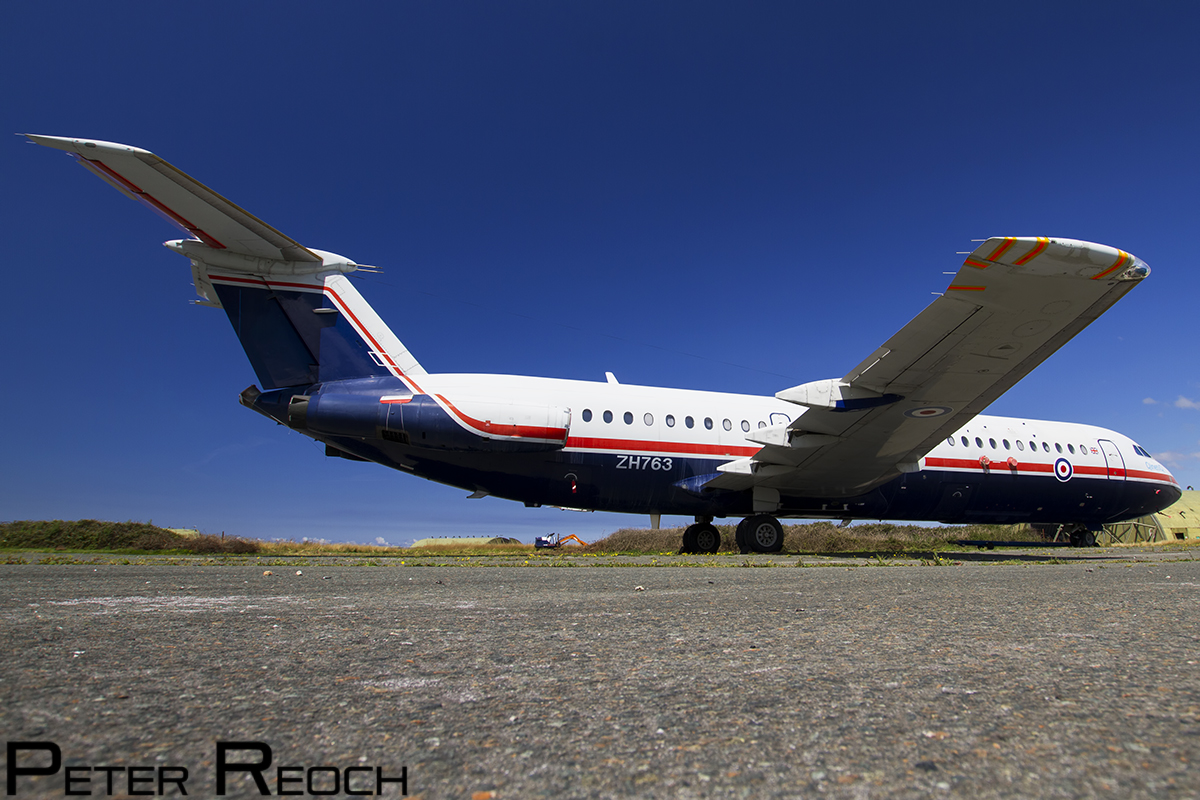 And the "new Raspberry Ripple" corporate scheme used by QinetiQ... I suppose it's better than grey! 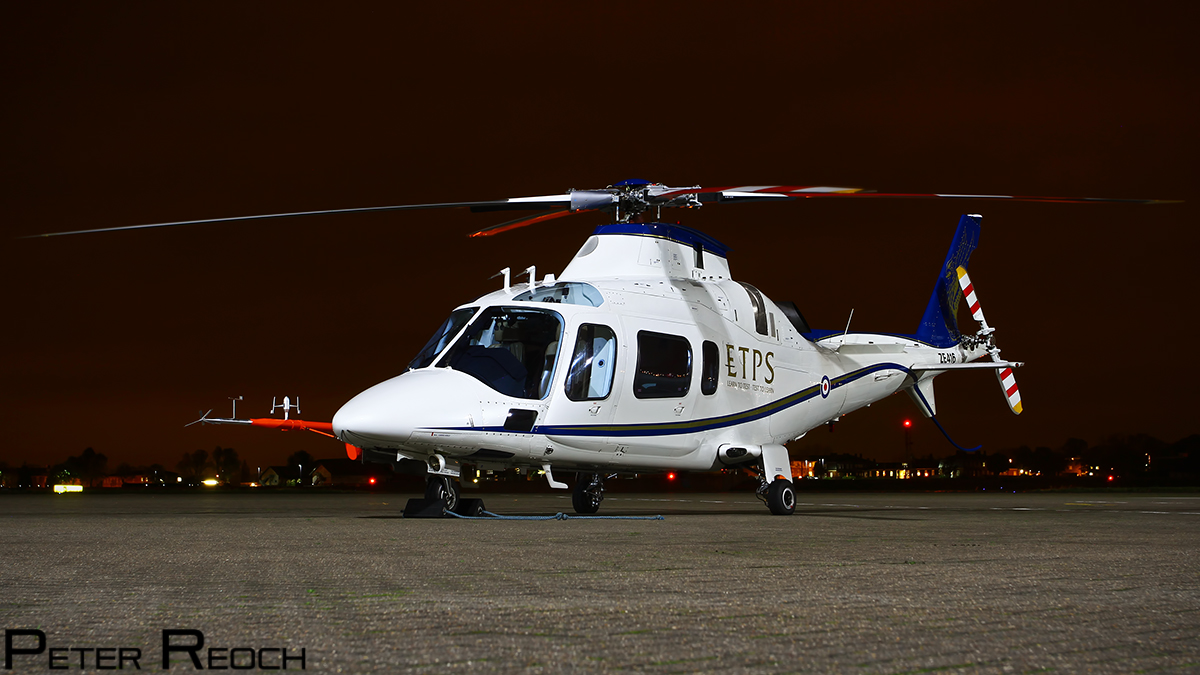 Sadly due to bathroom circumstances I don't have any of the Hawk from Northolt to share yet - but I'm sure others do! What a rare treat that was!
Twitter: @samwise24 | Flickr: samwise24 | Shamelessly copying LN Strike Eagle's avatar ideas since 2016
Top

You mean this little gem... thought I posted this here!? 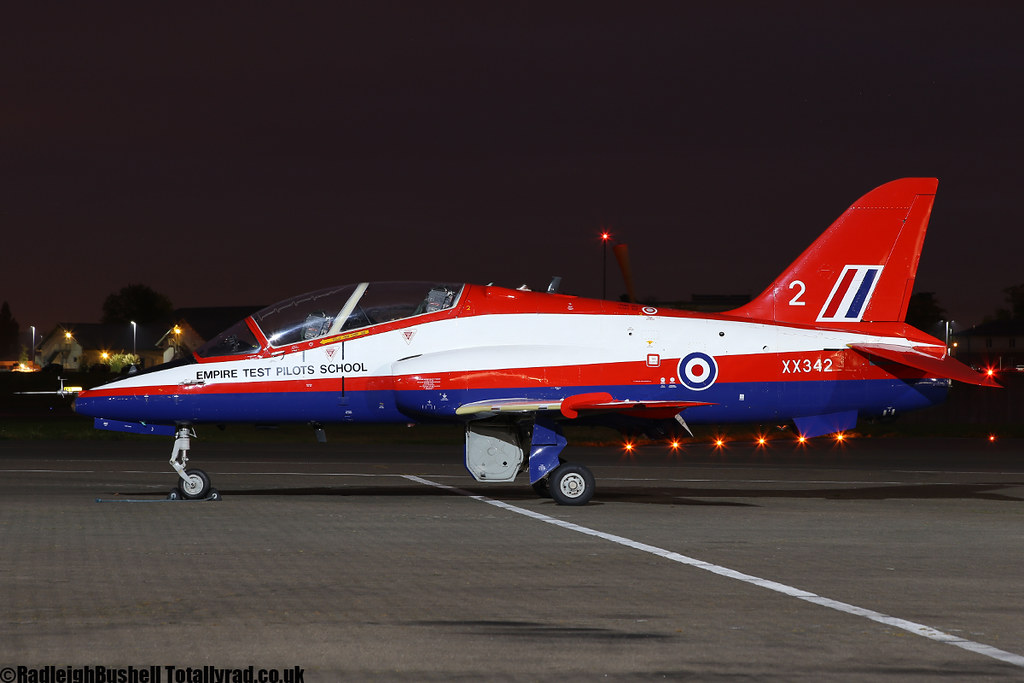 Another view of a favourite: 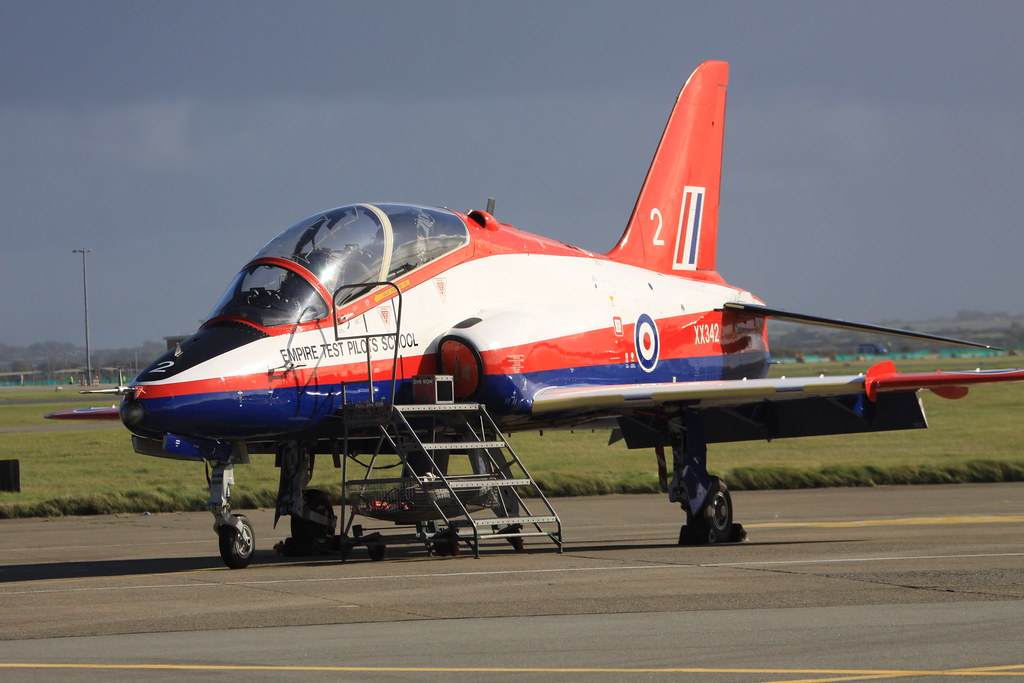 Two of the Cosford residents that were accessible at this year's show: 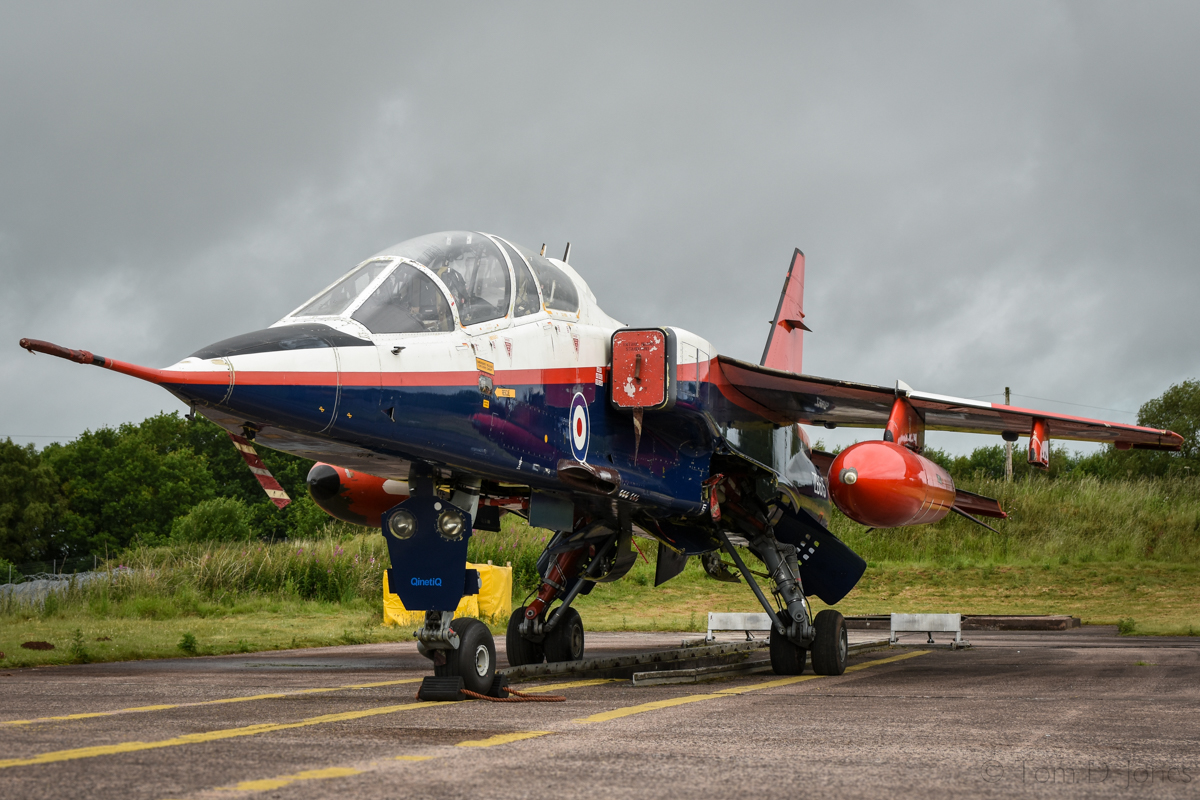 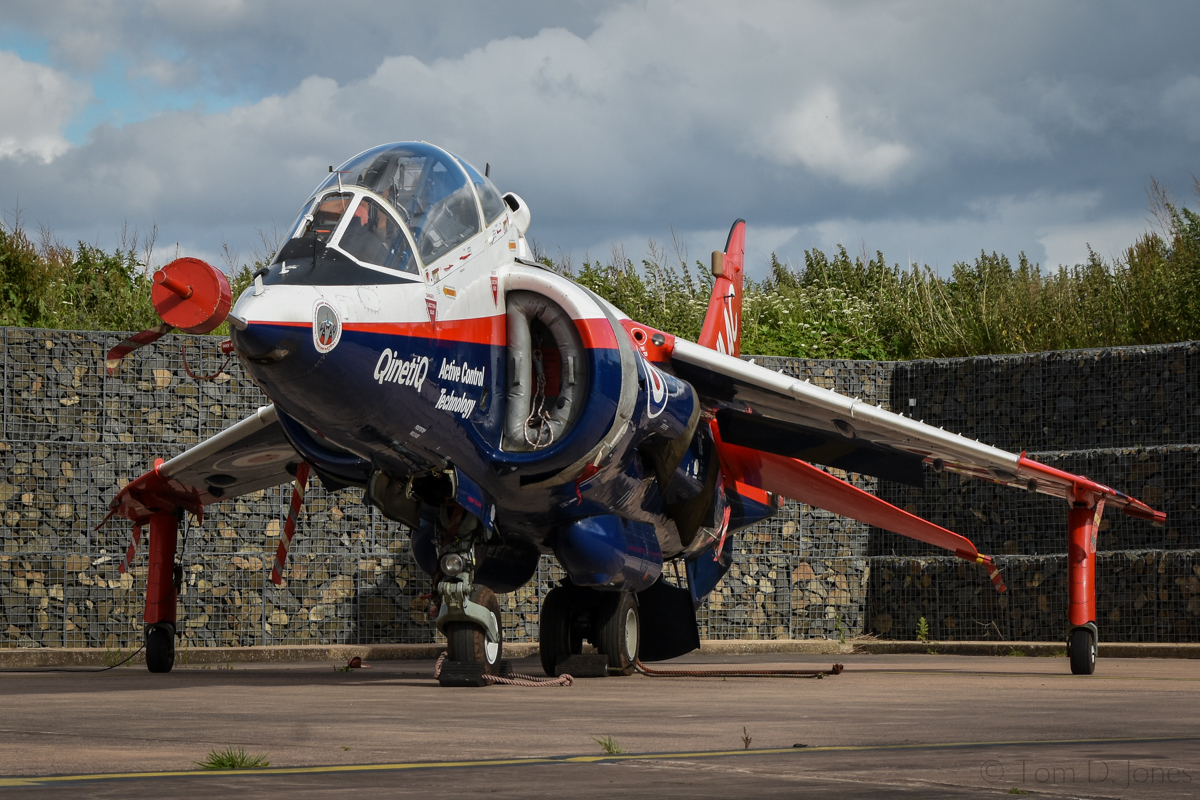 XT597 Looking sorry for herself at Bentwaters