As has already been said, this turned out to be a terrific event. It was good to almost feel 'normal' again!

We managed to bag ourselves a spot on the front row in zone A - the early bird and all that, so had a great view of all the flying... 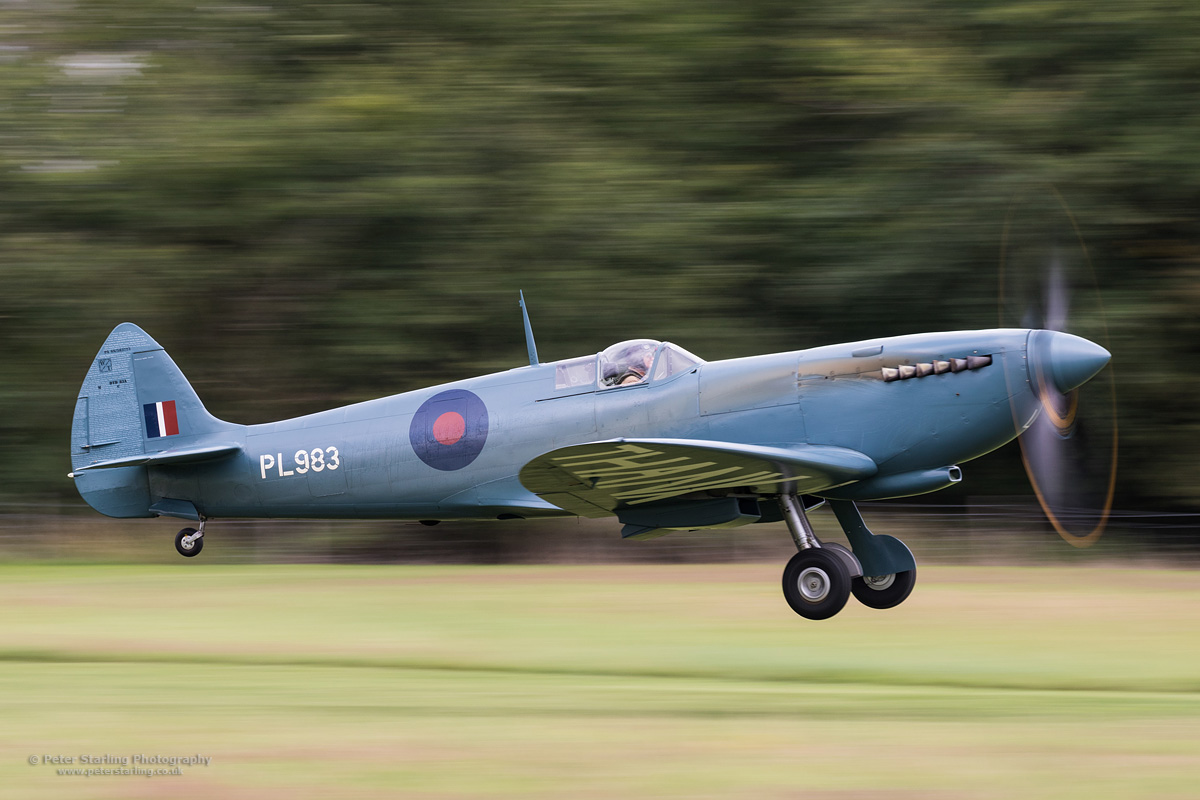 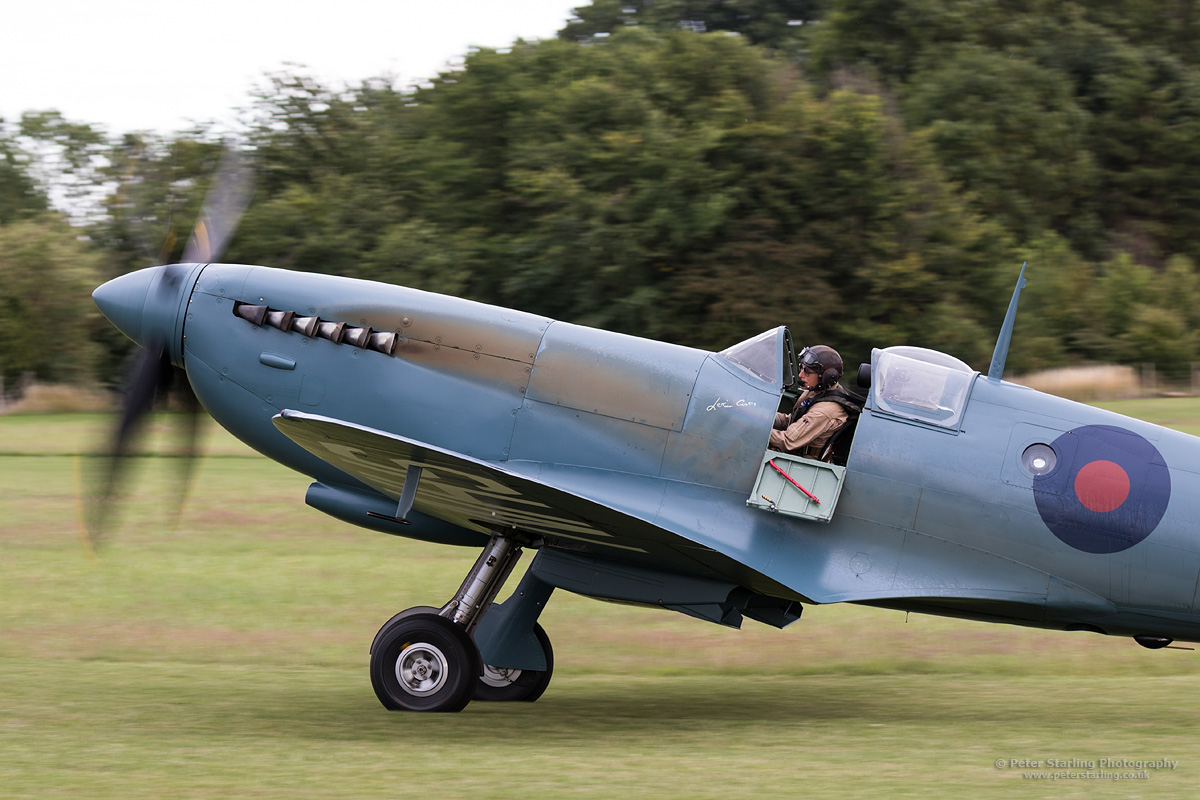 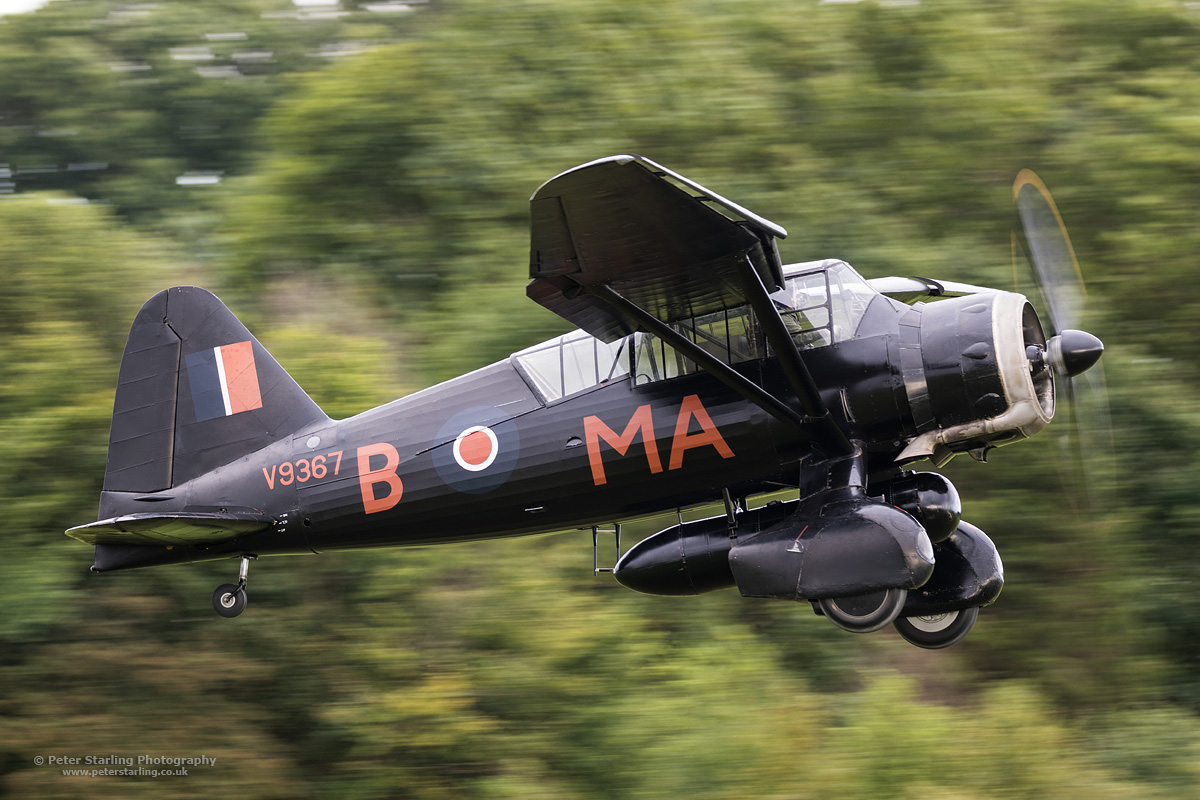 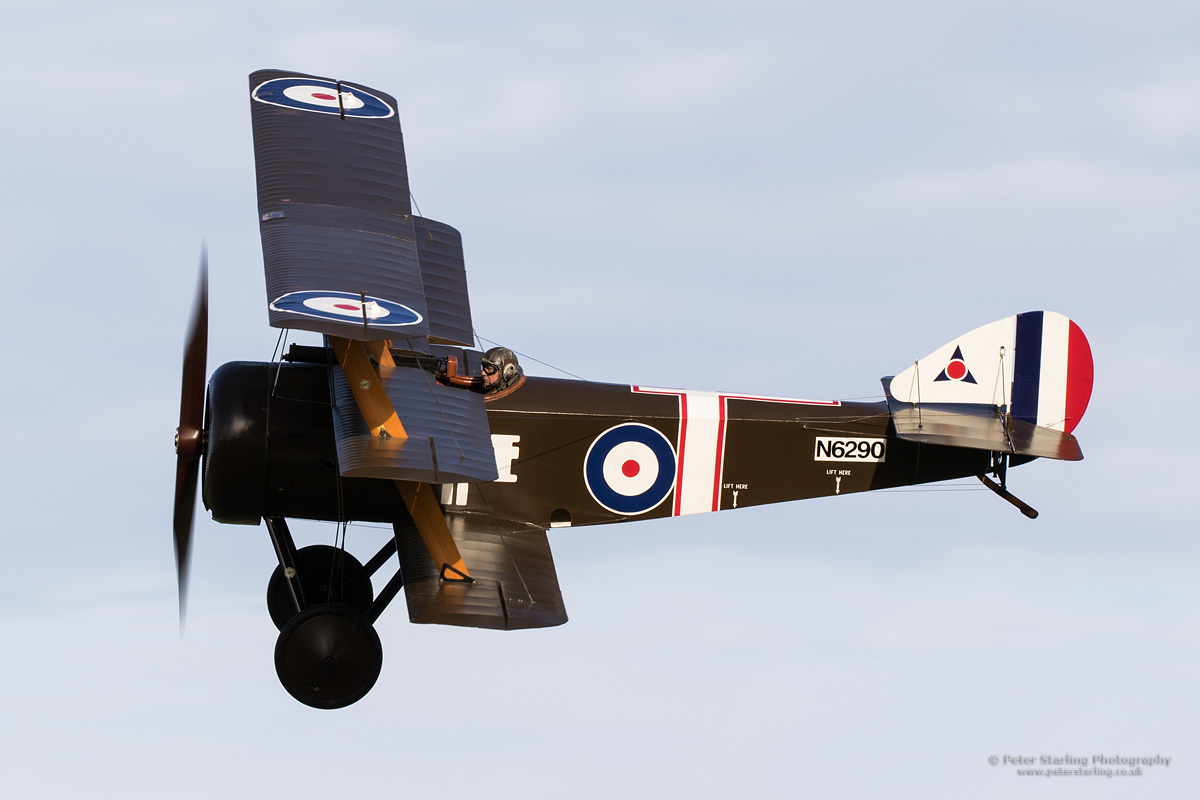 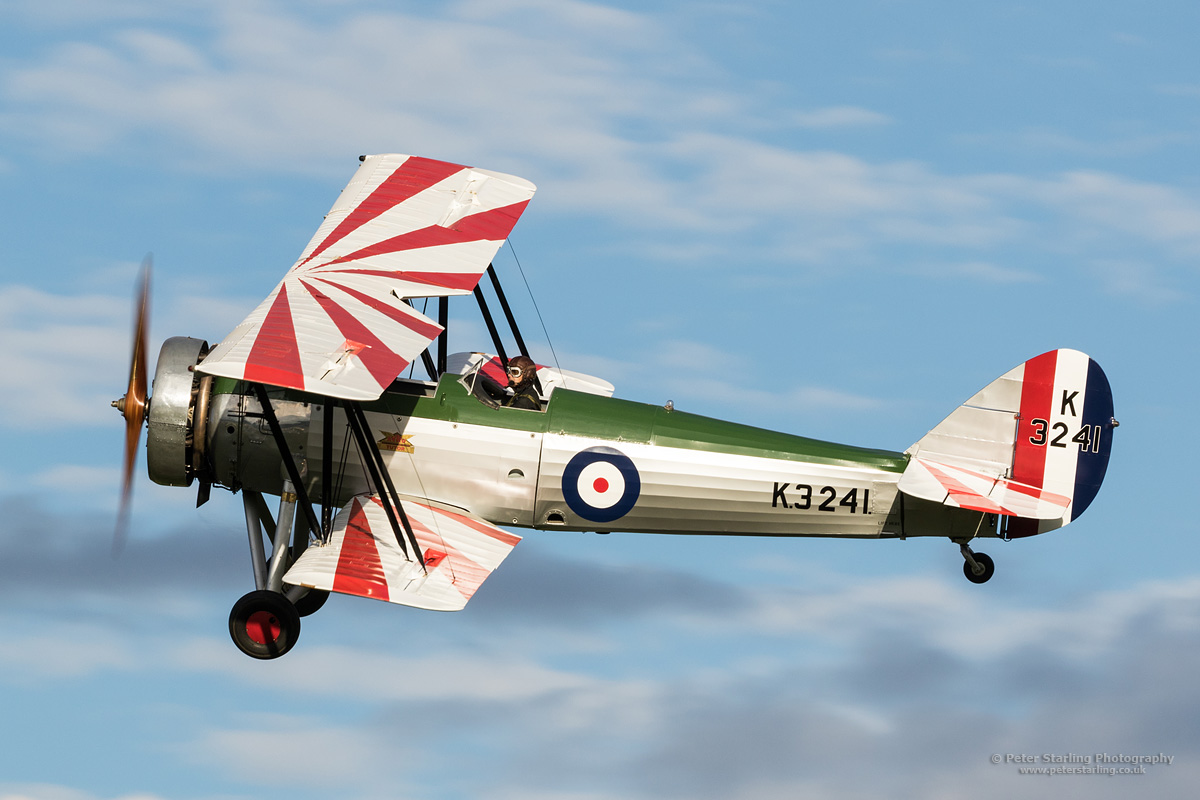 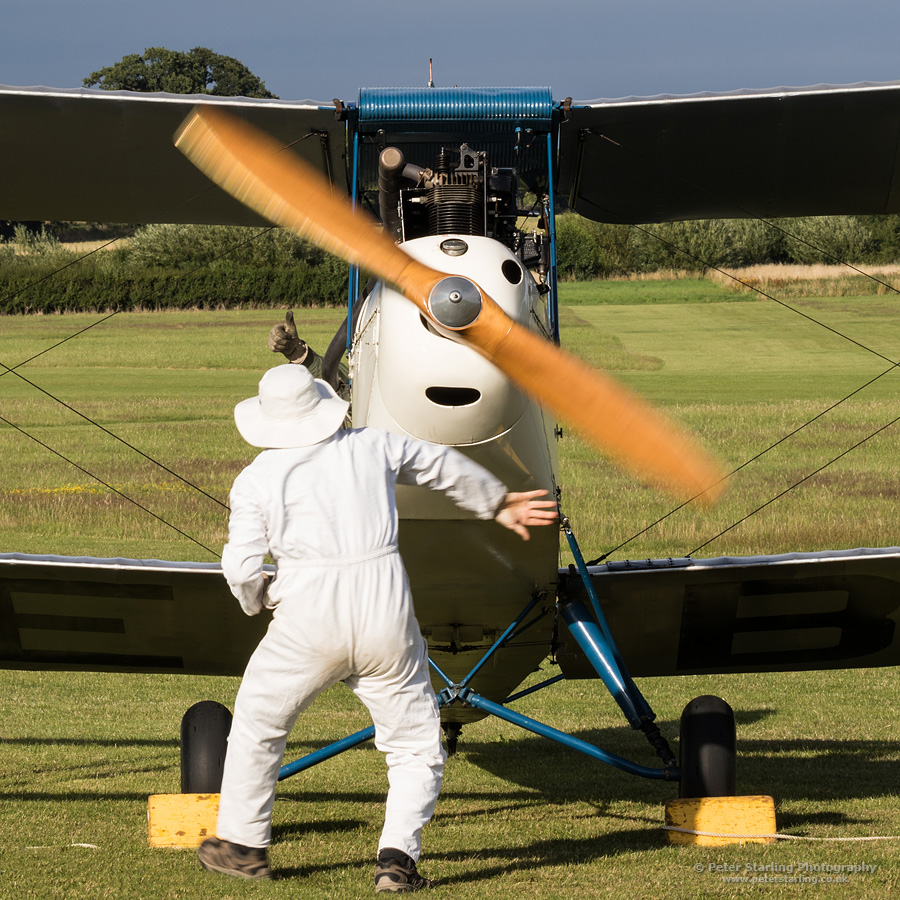 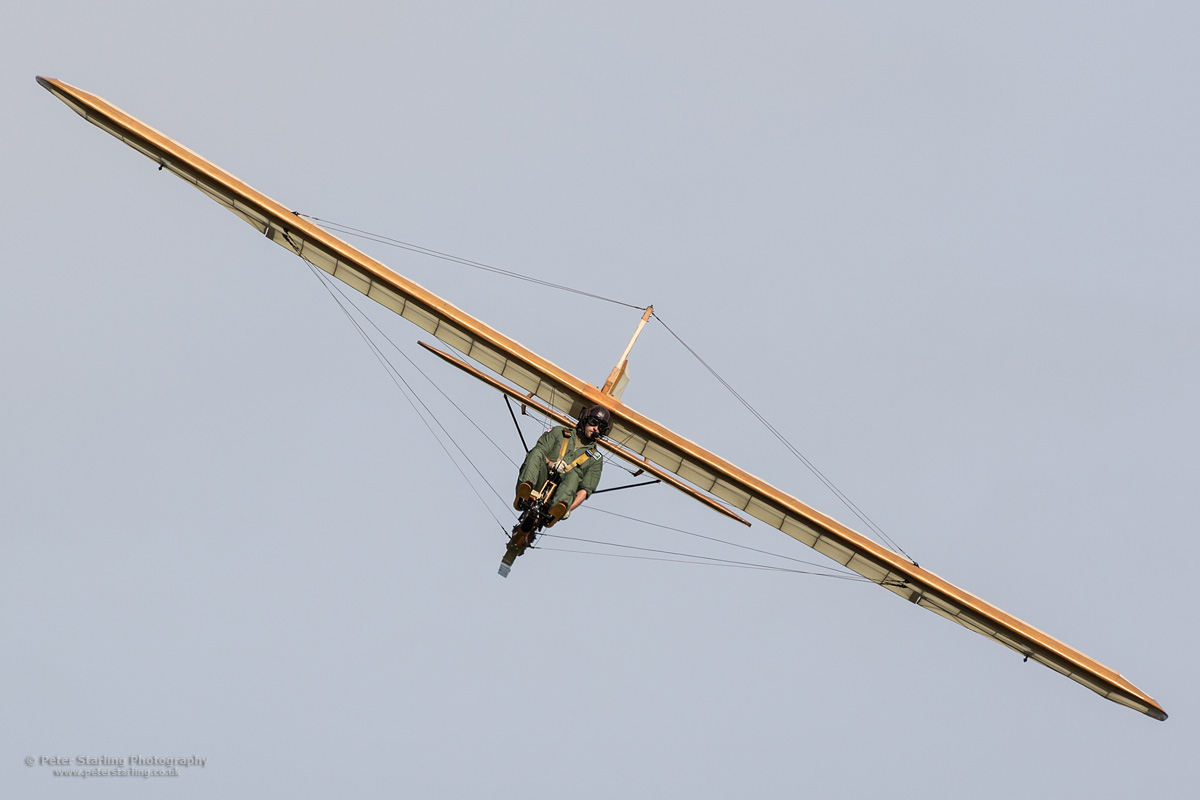 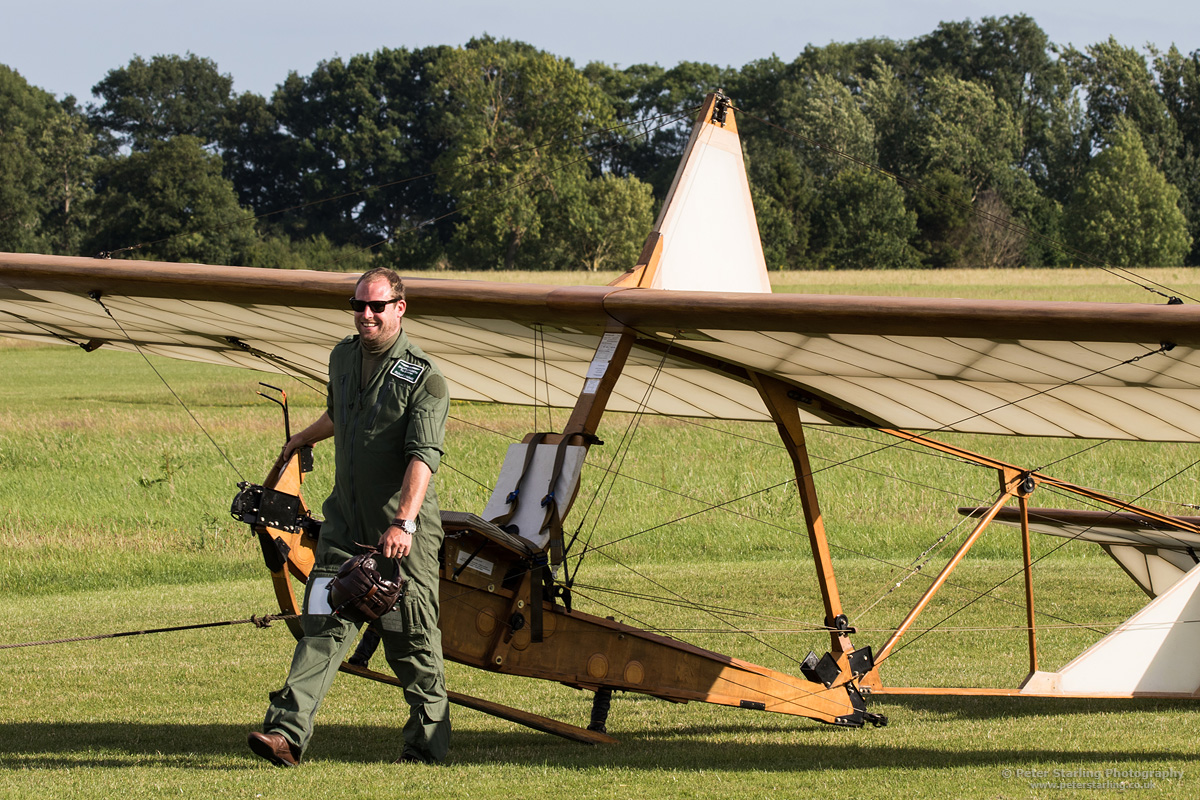 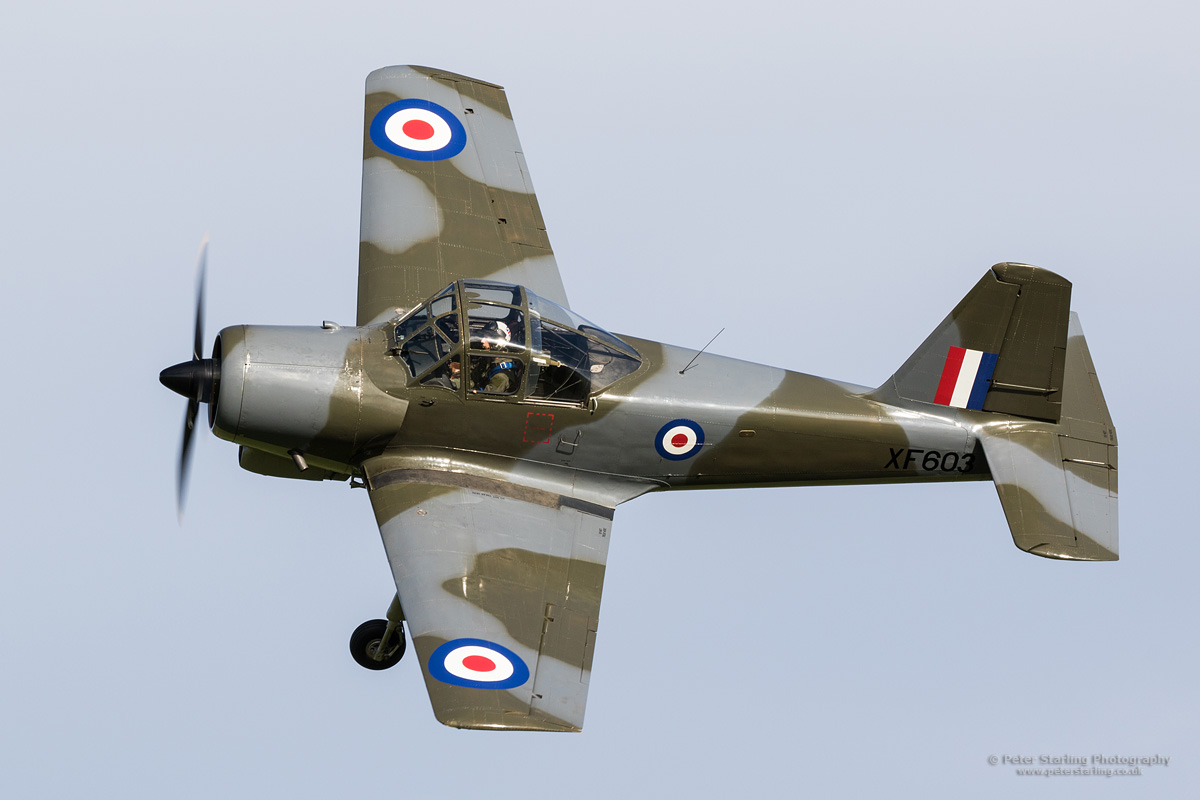 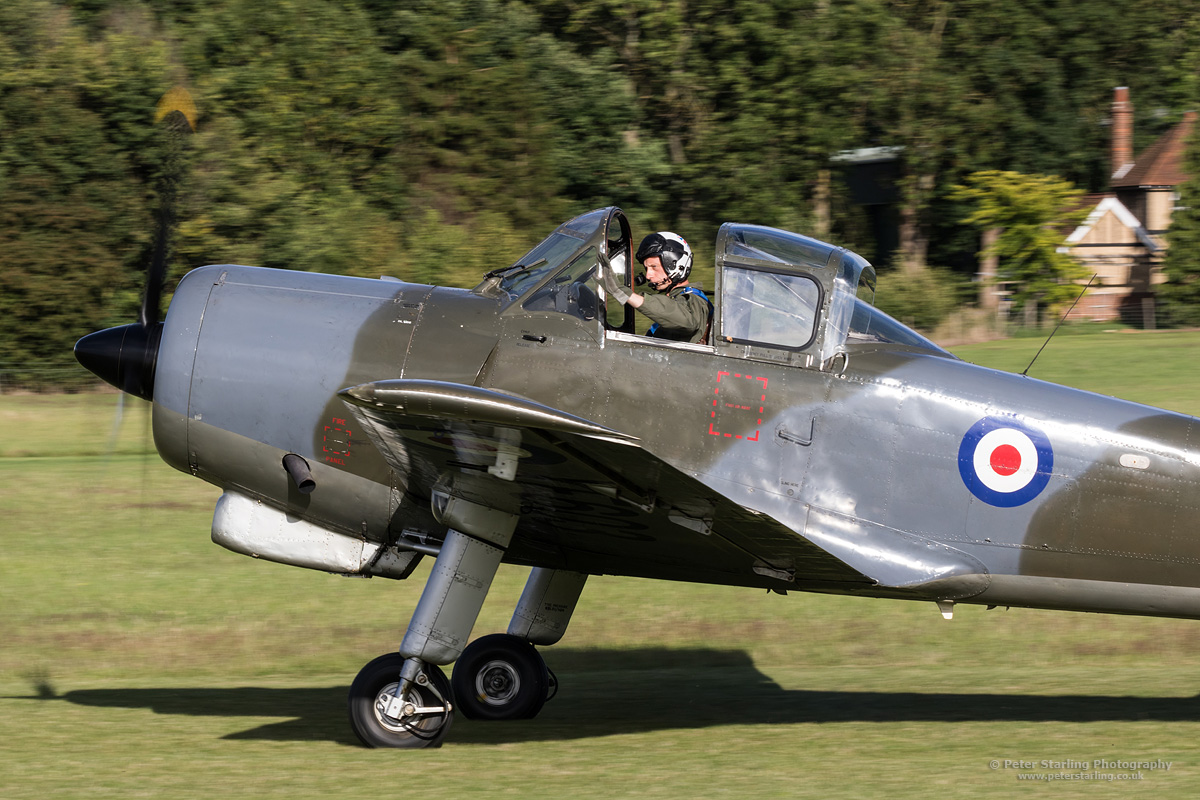 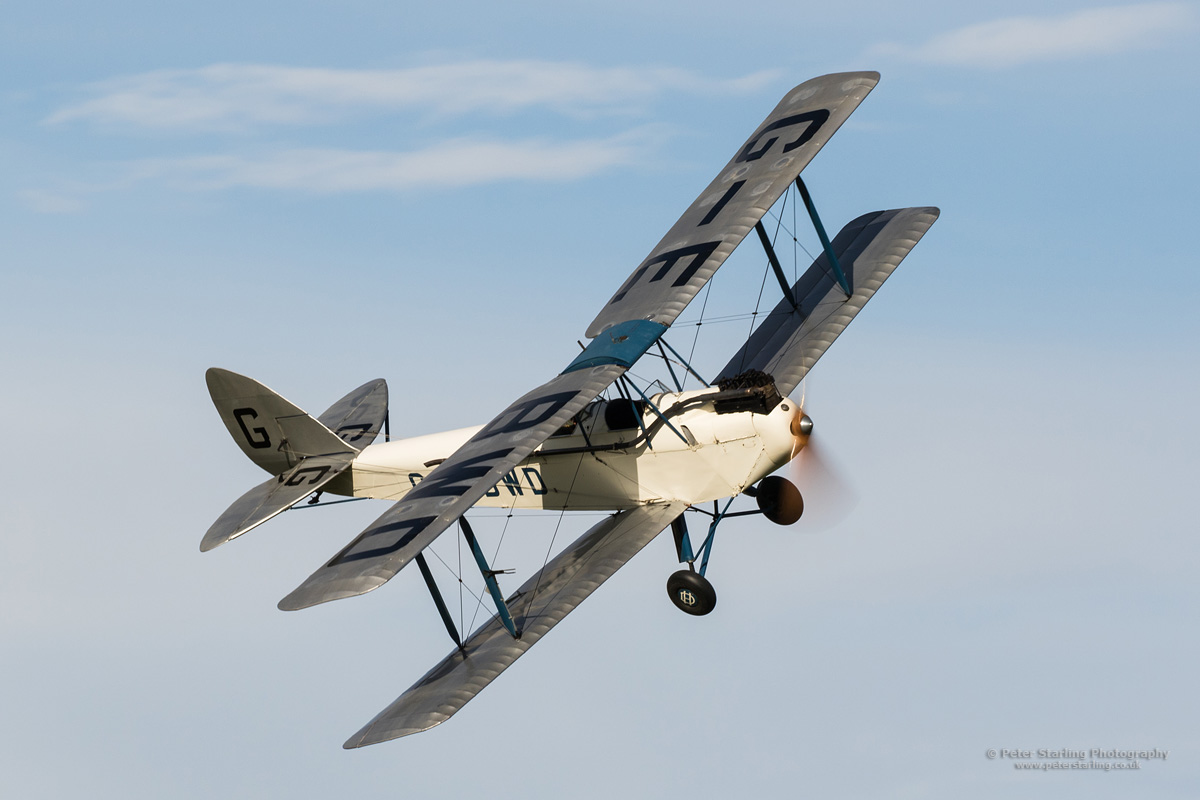 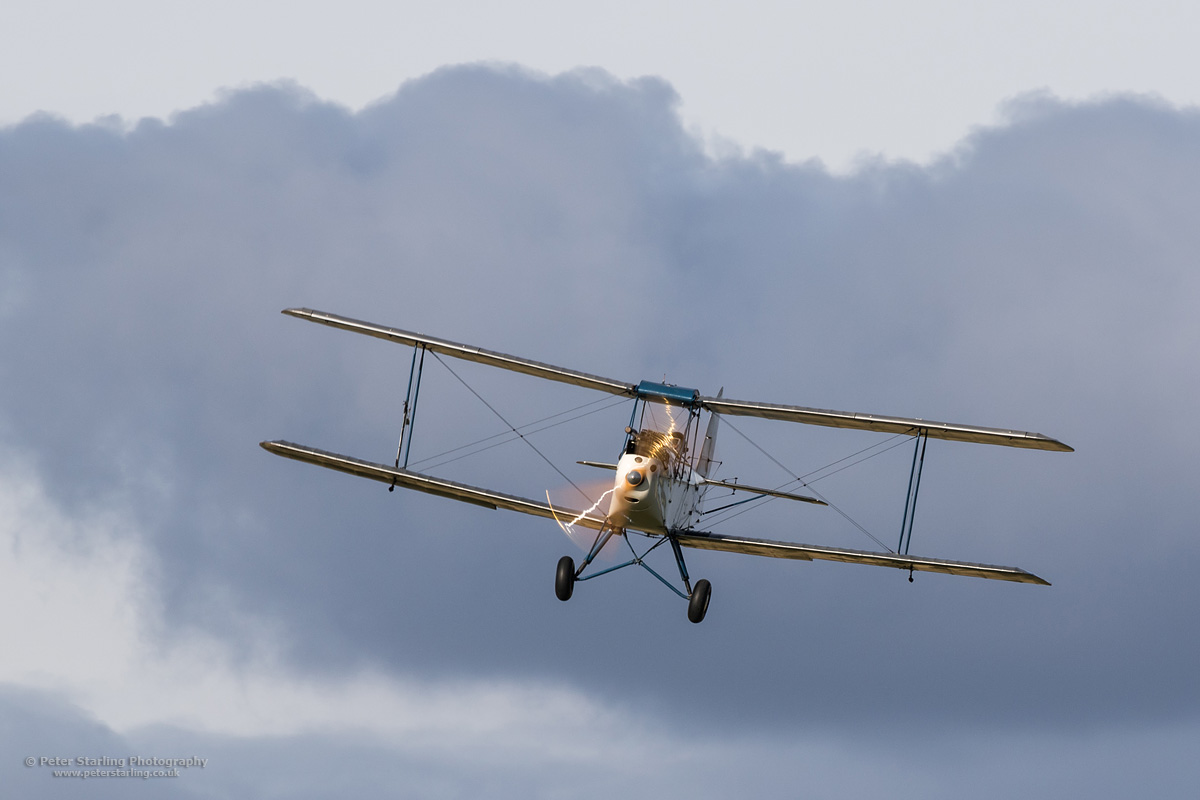 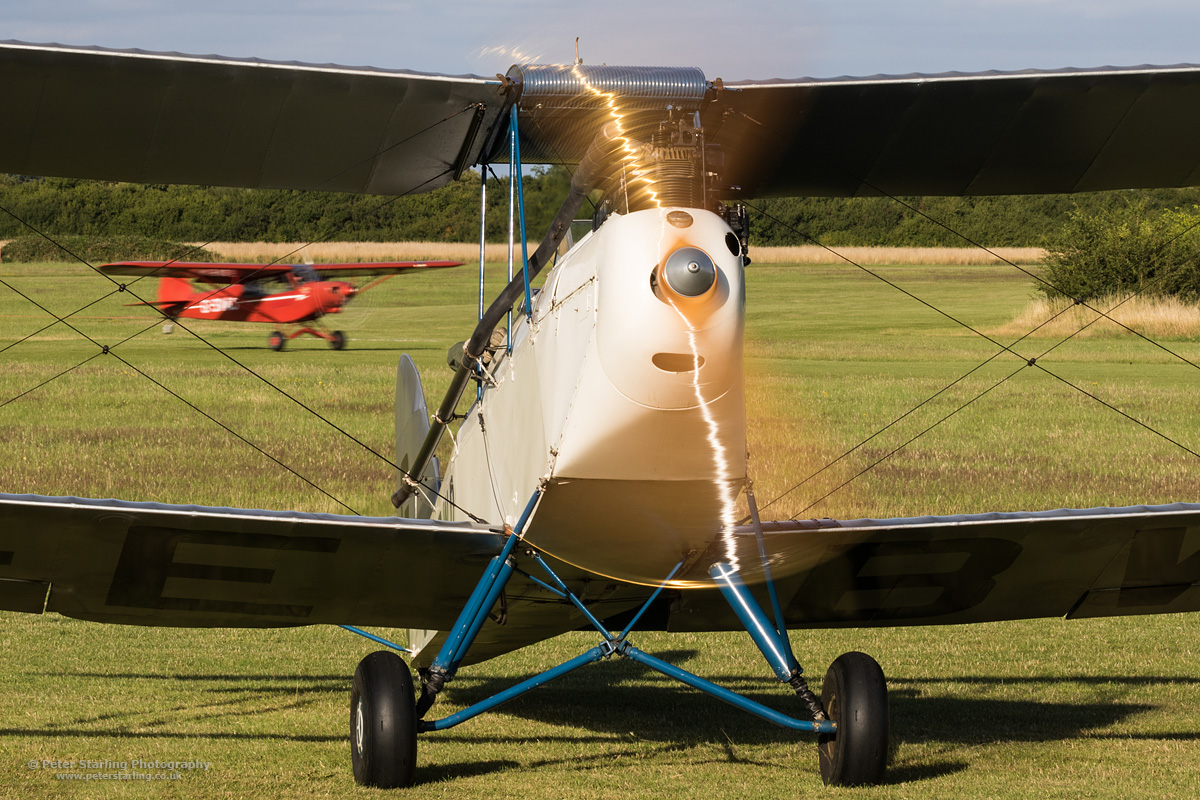 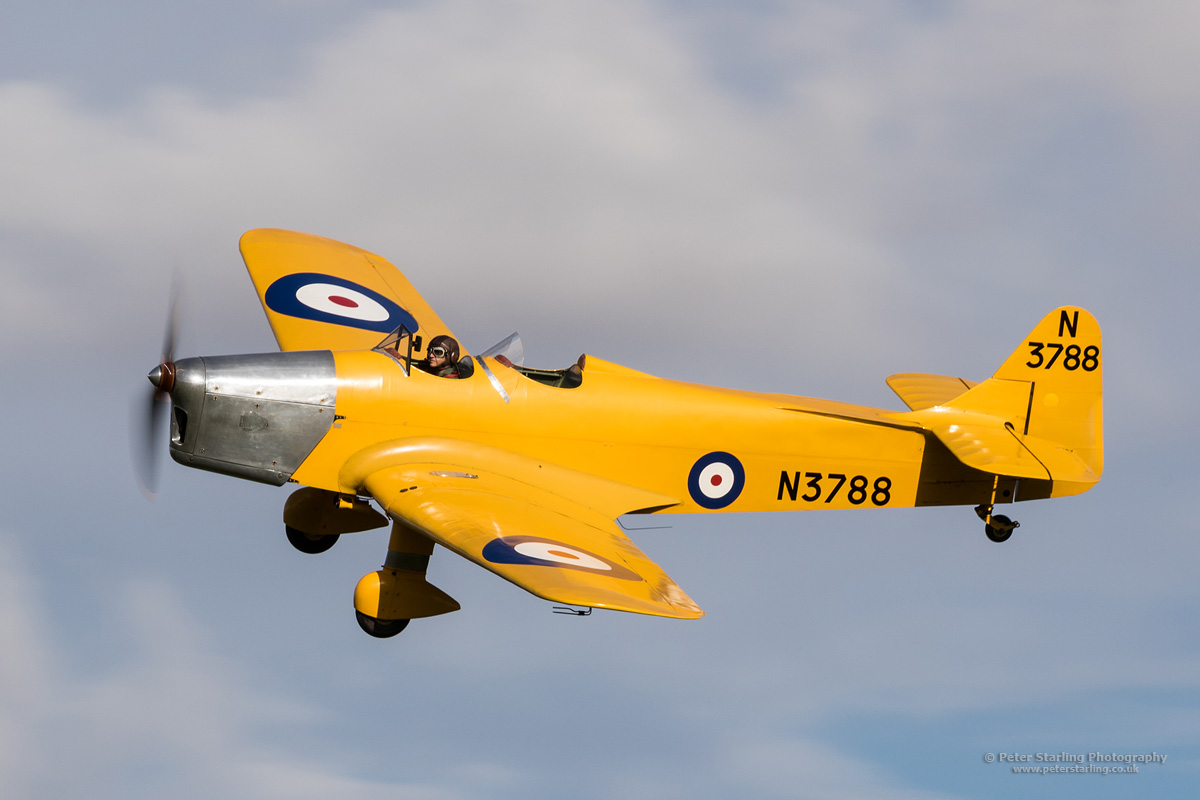 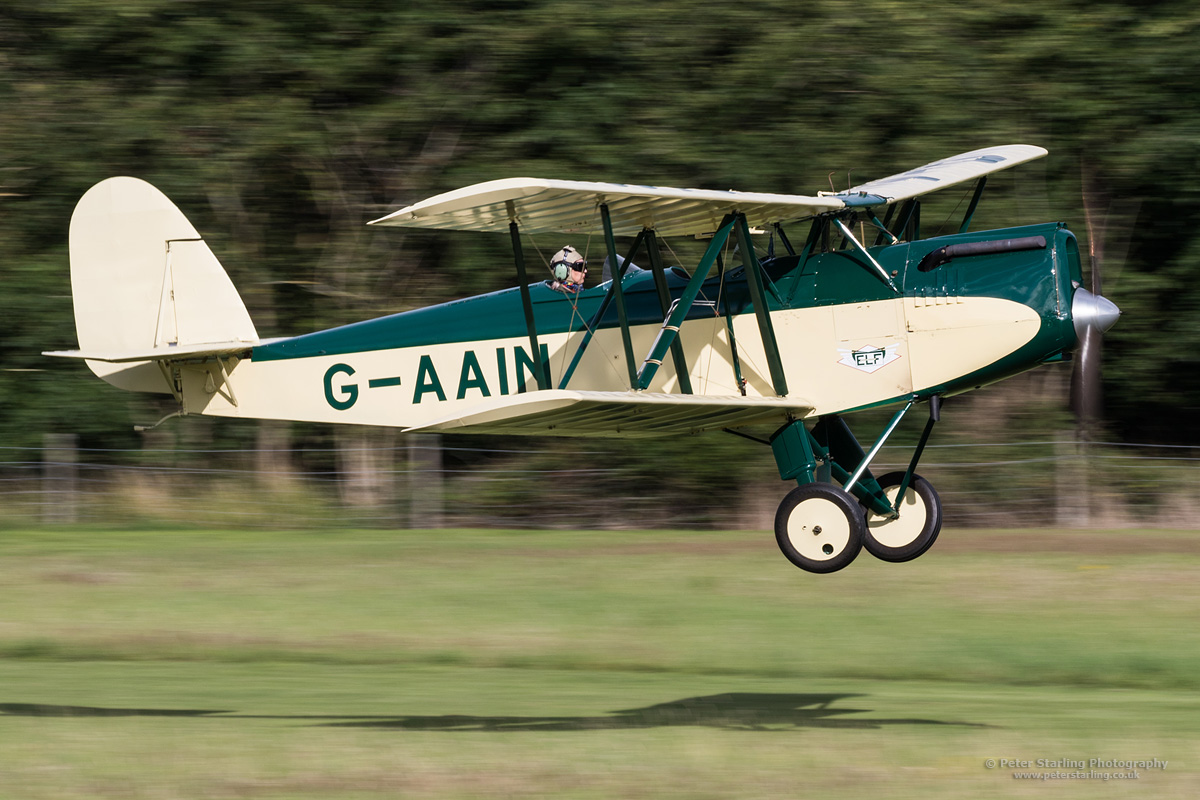 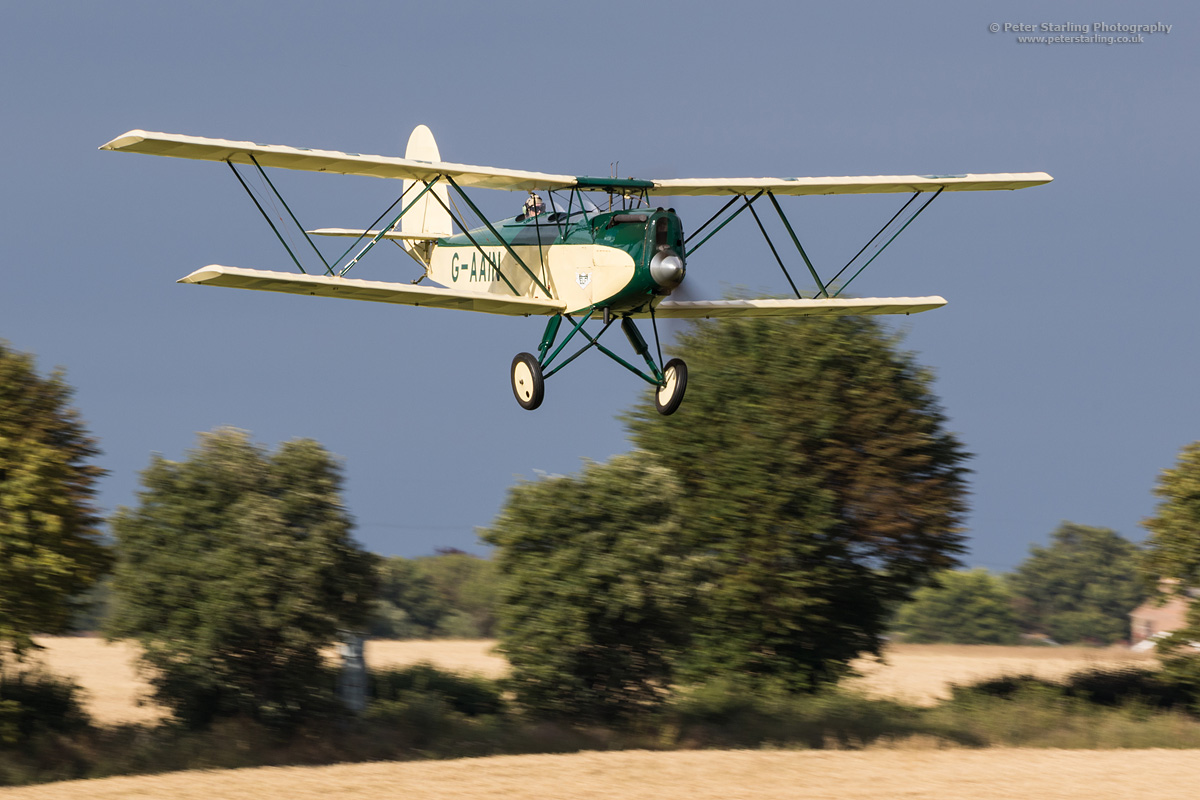 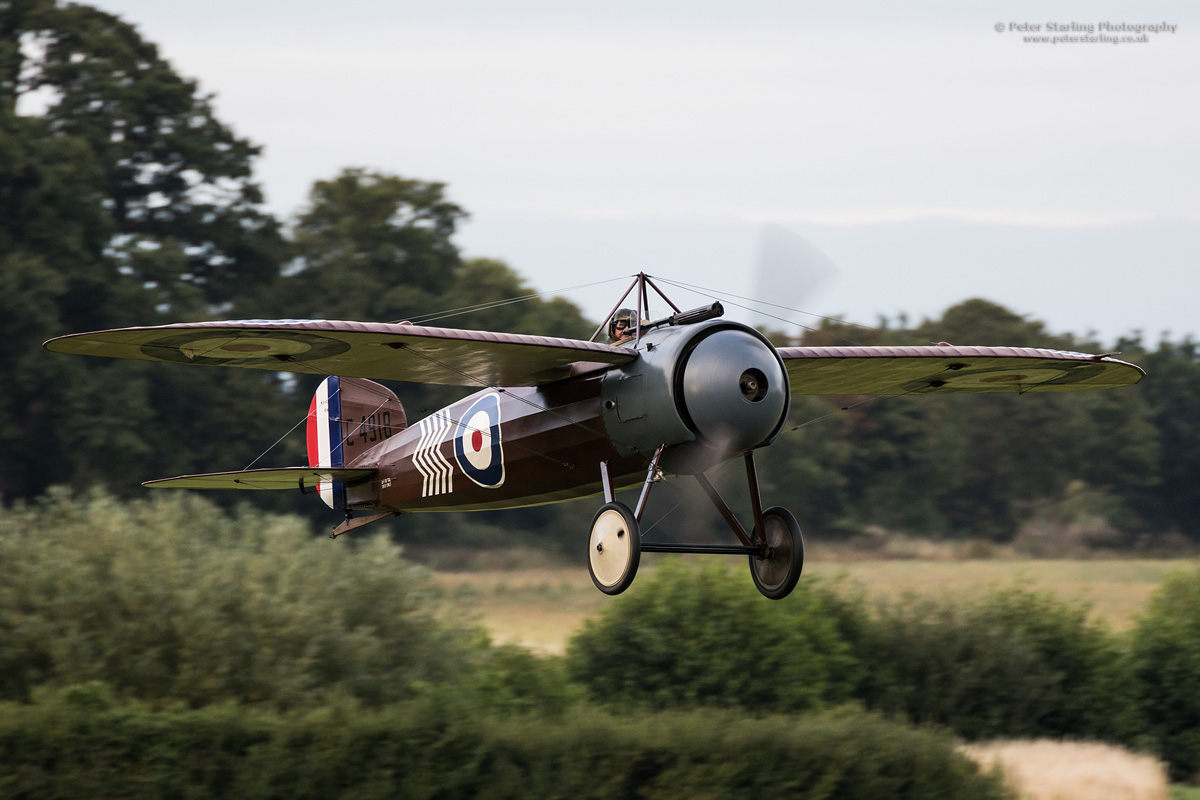 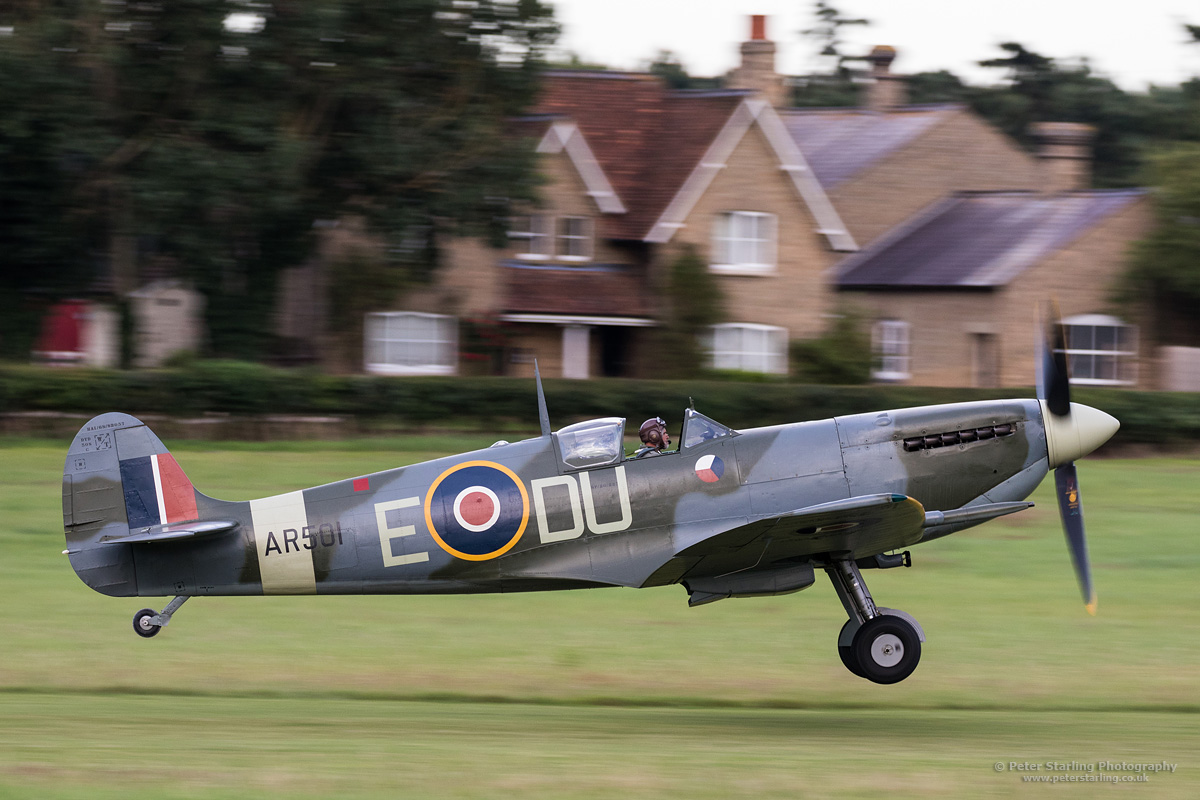 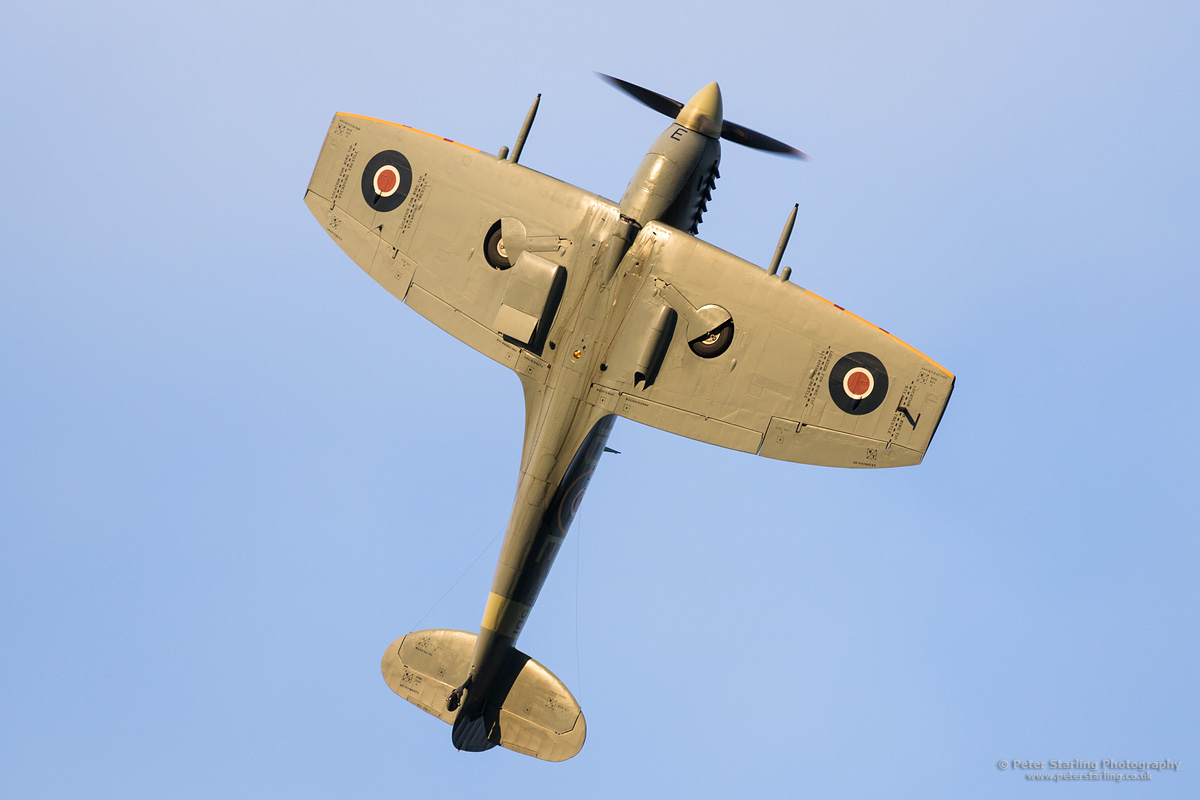 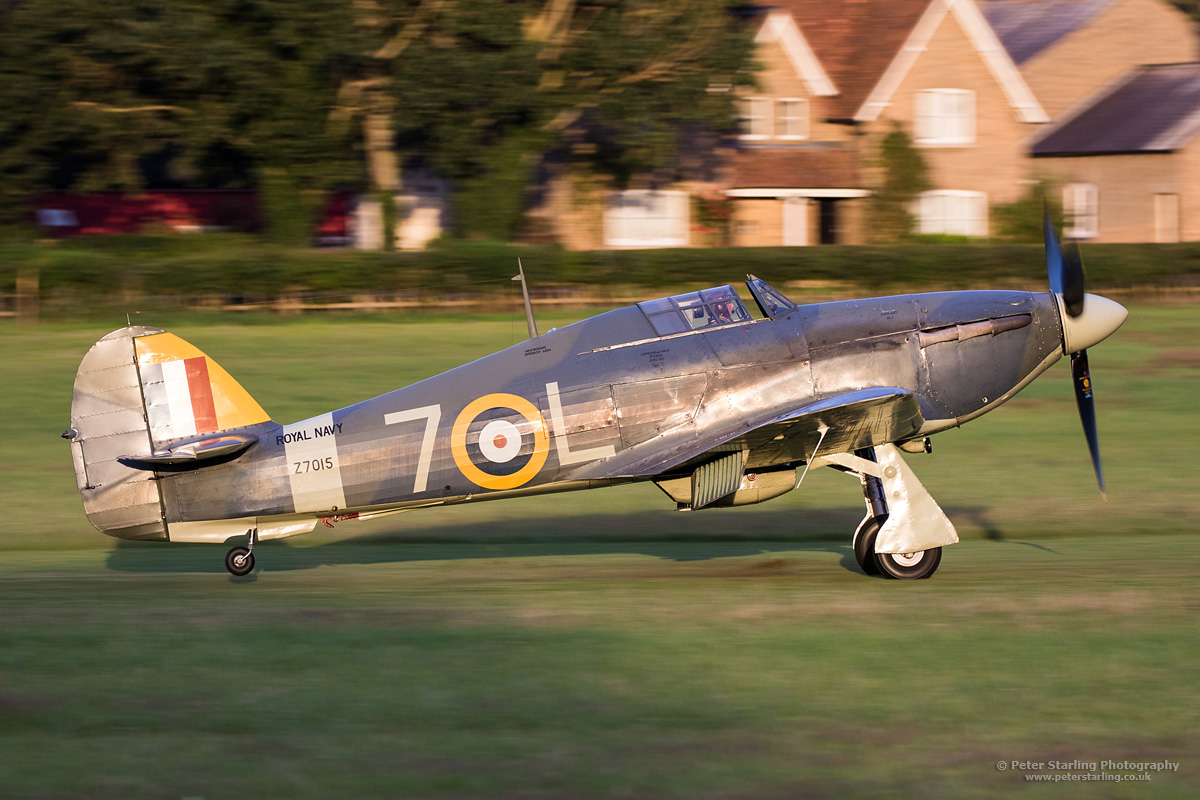 Hawker Sea Hurricane 1b Z7015 by Peter Starling, on Flickr

Finally, the star of any show at Old Warden... 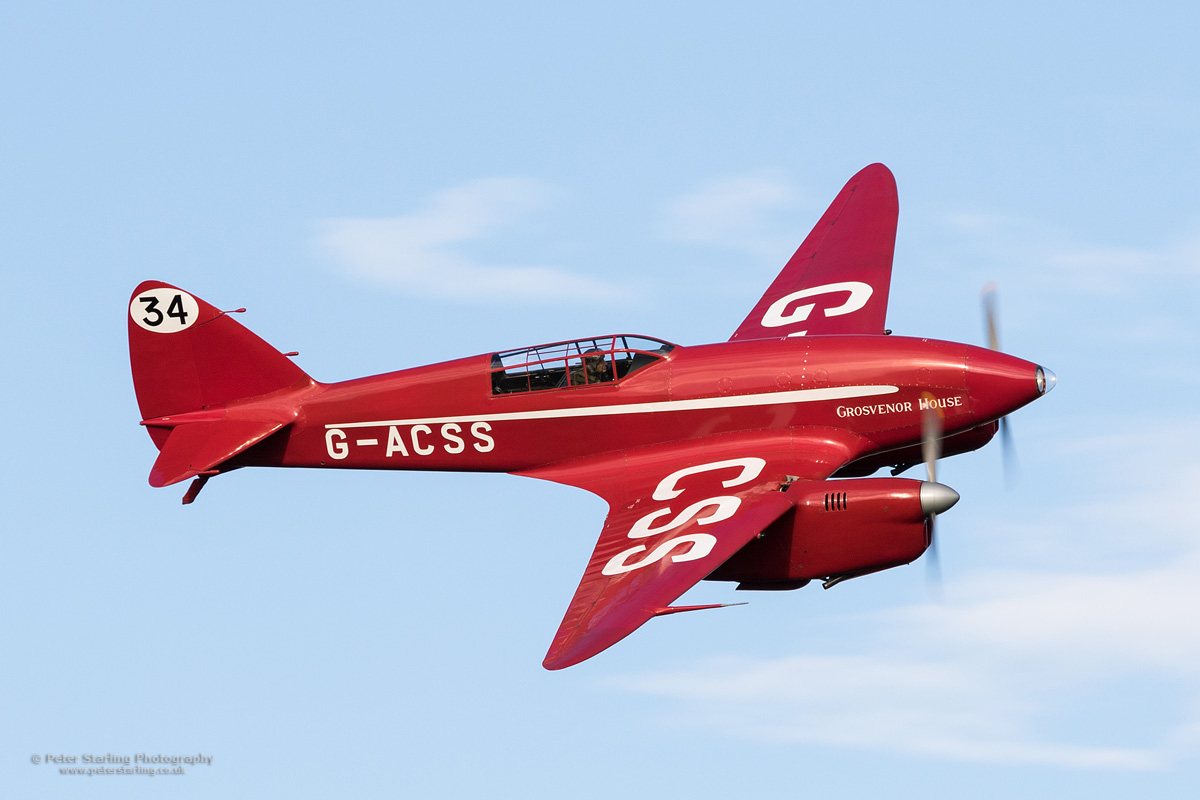 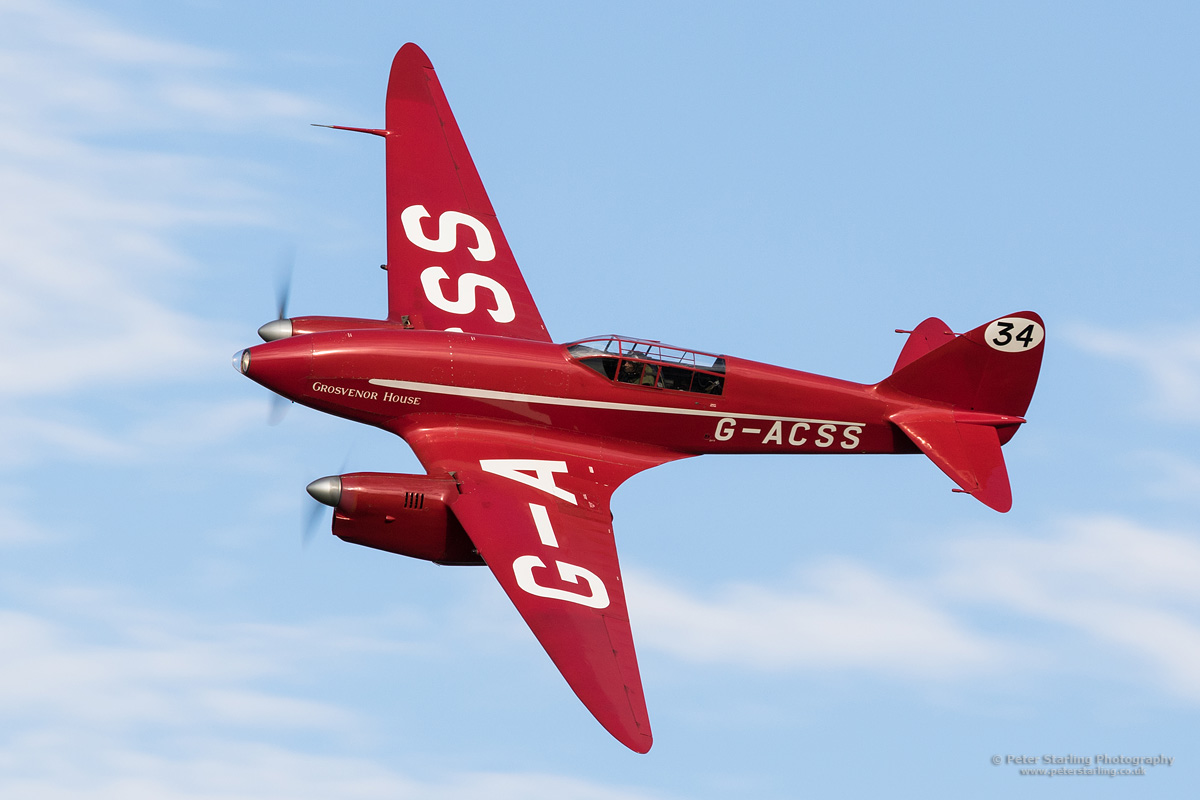 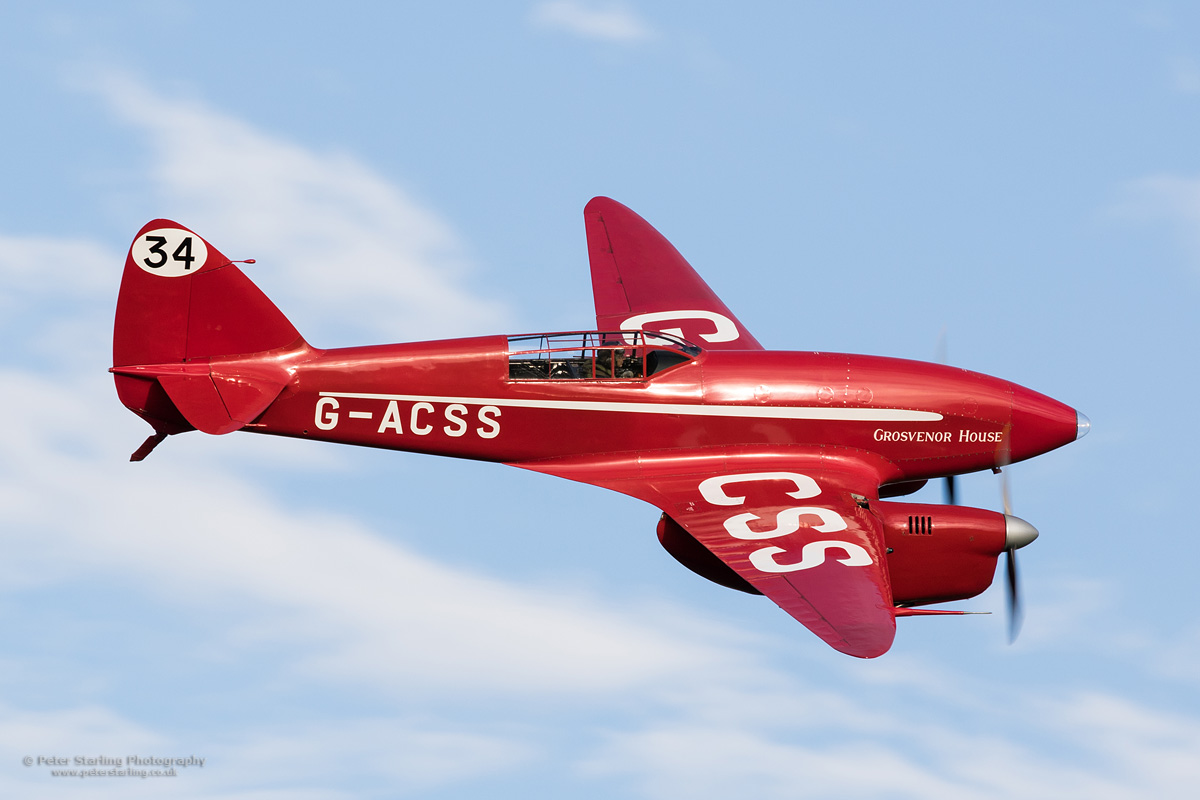 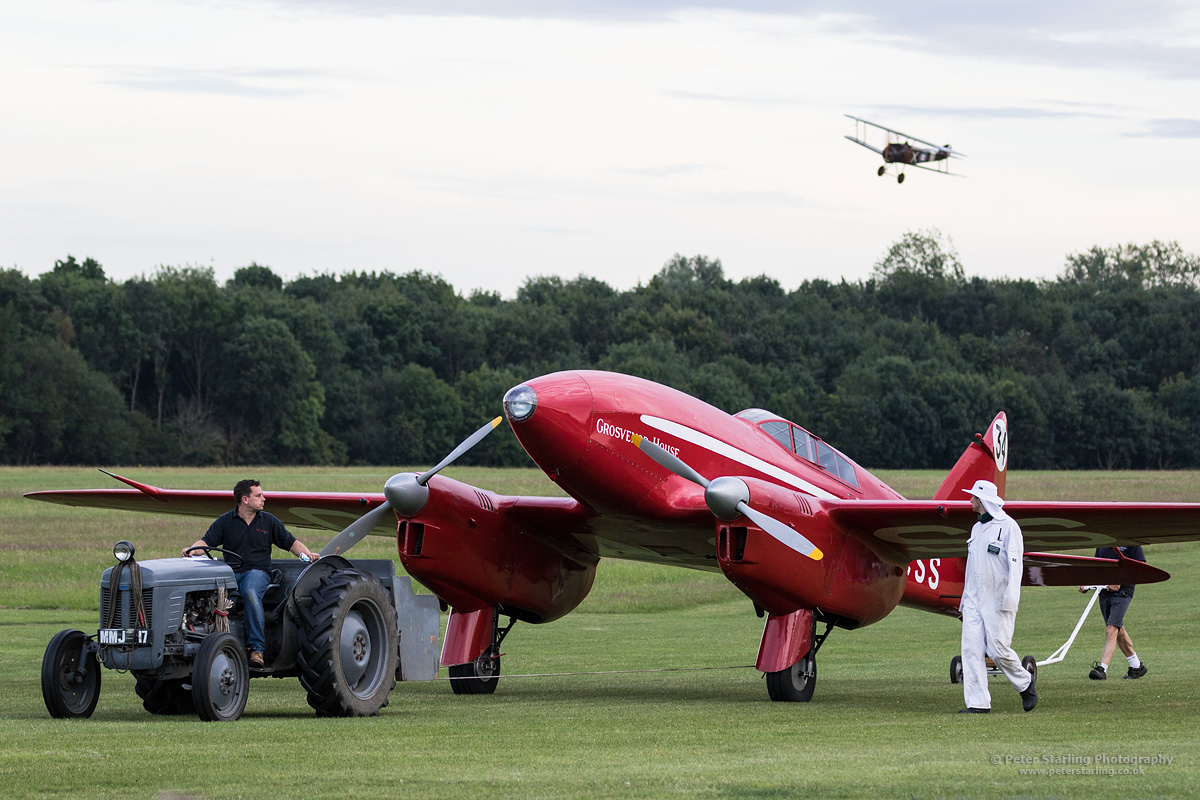 DH-88 Comet and Sopwith Camel by Peter Starling, on Flickr

Apologies for the long post but the show was so good that it's hard to narrow it down to fewer photos. There's even more on my Flickr page if anyone's interested.

Lovely shots Peter, thanks for posting.

Out of interest, what time did you have to get there to secure such a good spot?
My Photos on Flickr

These are fantastic - so sharp, wow!
"You really are an oafish philistine at times!"
Top

Thanks both.
We arrived at 12:30 for gates opening at 3pm. It was a bit of a wait but well worth it!
http://www.peterstarling.co.uk

Brilliant shots, the DH60 start-up pic is my fave, so full of drama!
Top

I assumed for the drive in shows that you'd have to stand next right to your vehicle, but you have fabulous shots which appear to be just "over the fence" of start ups and landings. What freedom of movement did you have as a photographer? The light on these shots is divine, by the way!
Top

Vickers Warwick wrote: ↑
Thu 23 Jul 2020, 1:27 pm
I assumed for the drive in shows that you'd have to stand next right to your vehicle, but you have fabulous shots which appear to be just "over the fence" of start ups and landings. What freedom of movement did you have as a photographer? The light on these shots is divine, by the way!

In the front row (we were as well but at the far end in Zone C having arrived in the queue just before 1500 and only just got it) you are only about fifteen yards from the fence and because nobody is on the fence line at all you have a lot of freedom to shoot just over it. You may not go forward to the fence and those who attempted to (not many) were swiftly turned back. It's a fine legal point: with each group on the right of their car, everyone was in their own socially distanced bubble just as if it was a load of family groups in a park, buttressed by a car on each side, but naturally standing parallel to the front of the cars. Had numbers of people been rubbing shoulders on the fence line it would have been a mass gathering and illegal.

There was some lovely light but it was intermittent. There certainly wasn't any when the Spitfire PRXI took off - well impressive panning!
Top

Yep, that pretty much sums it up. With no obstructions in front there was pretty much a clear view up and down the flight line, even though front row wasn't right up against the fence.
The DH60 was parked quite close to the fence so required some tippy toes and just a touch of clone stamp right at the bottom of the frame to remove the top of the fence.

I didn't see anyone going to the fence from where I was, apart from a few people going to the bin. I didn't move out of my box at all, and there's no way I'm touching a communal bin at the moment!

I was quite pleased with the spitfire photo, just goes to show that spray and pray does work sometimes!
http://www.peterstarling.co.uk

I should probably be working. Will work for doughnuts.

Very nice! The Comet images are my faves.
Cheers,

Mine too but a great set all round.

Thanks for the comments everyone!
http://www.peterstarling.co.uk