Just a few shots from a cracking three days as always at Miramar to while away the lockdown, you may shoot into the sun but if you are only ever going to do one military airshow in the States. This is it. 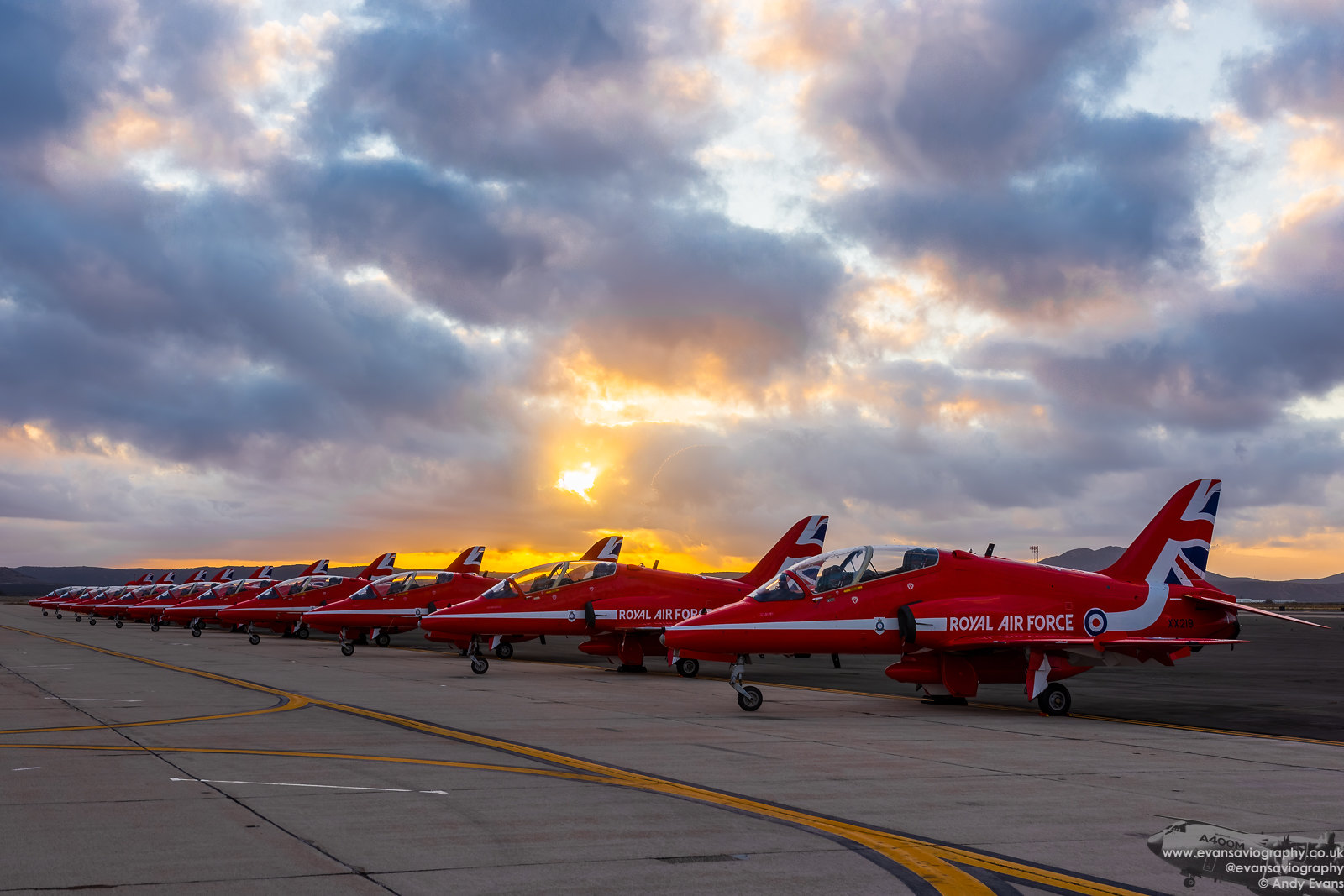 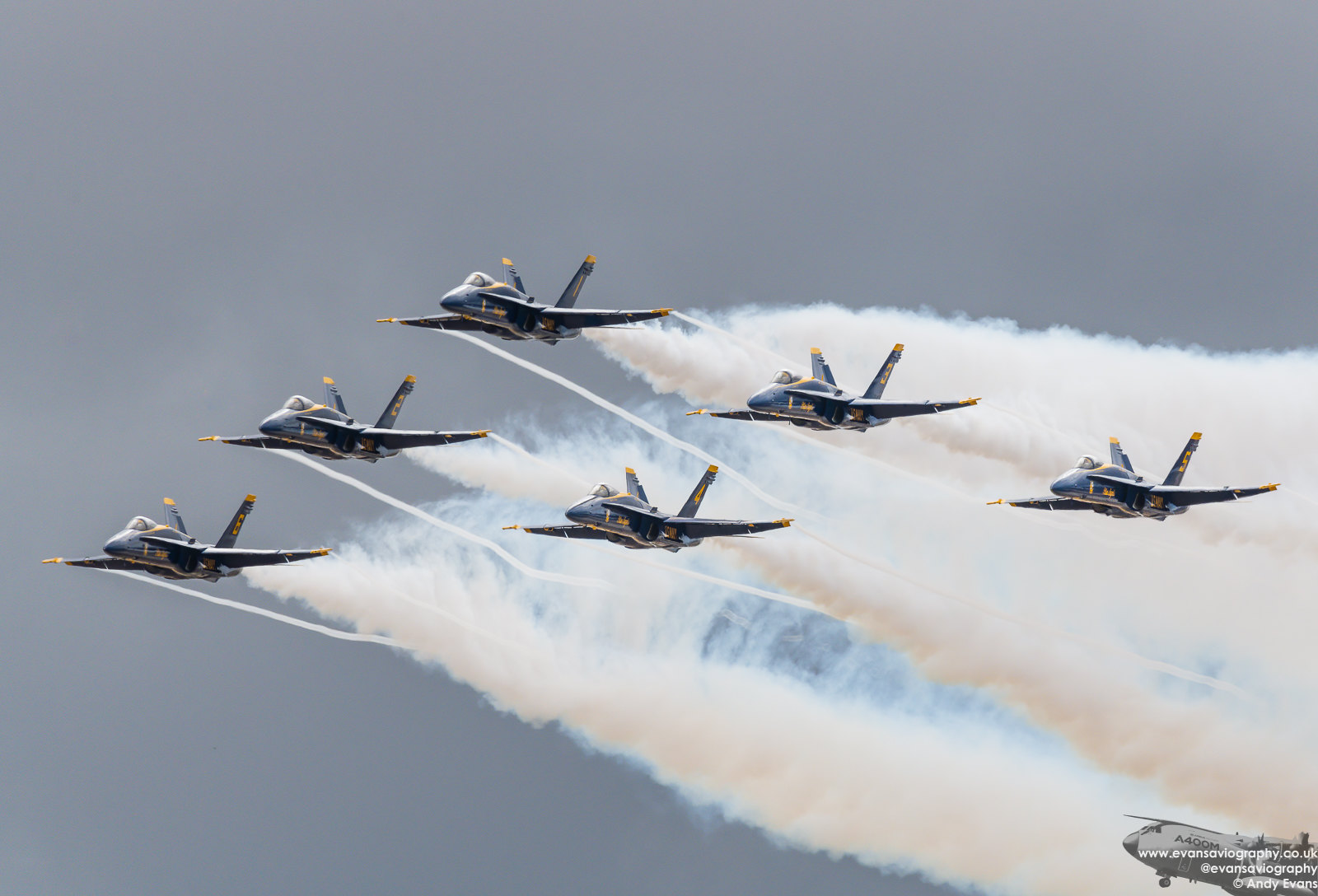 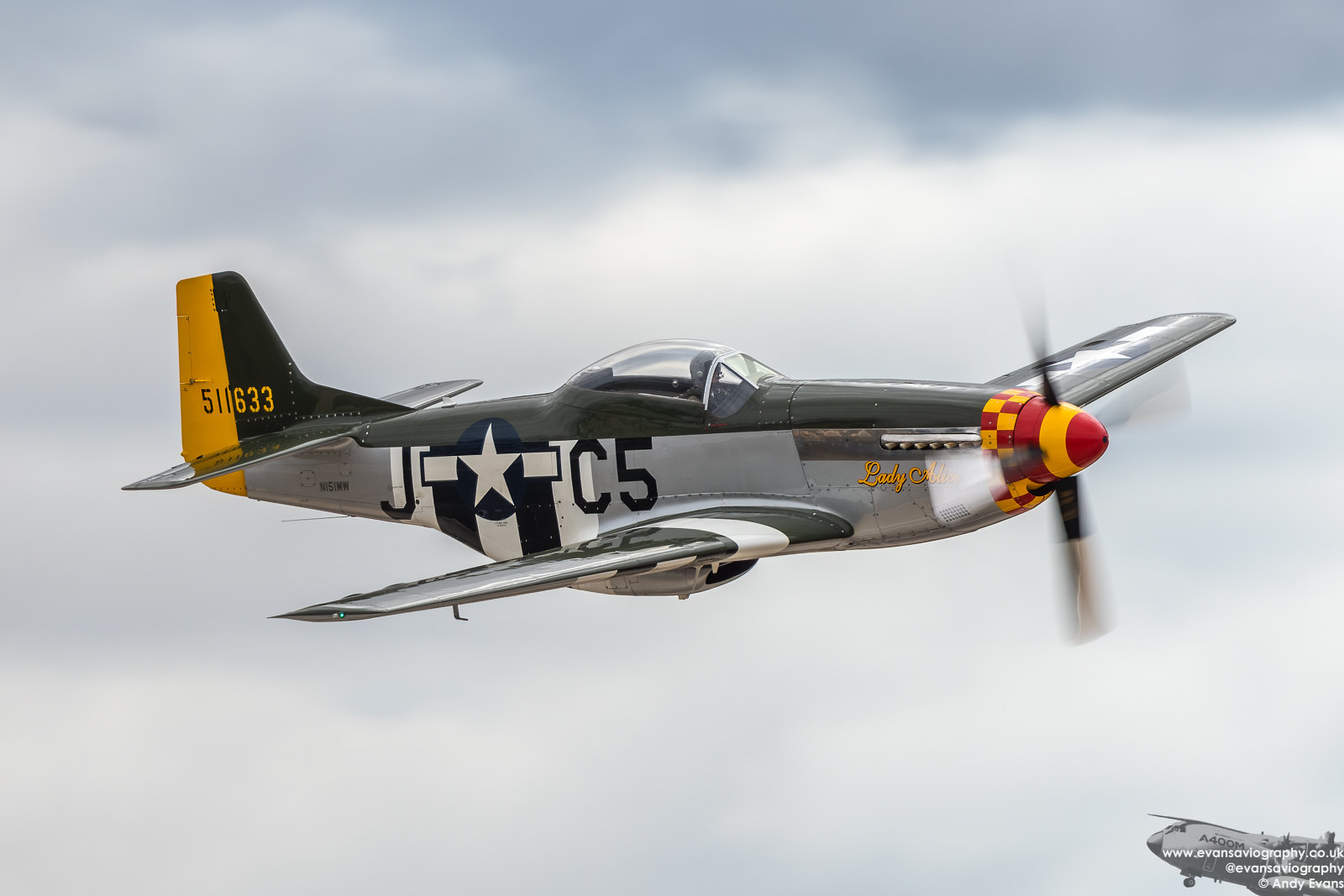 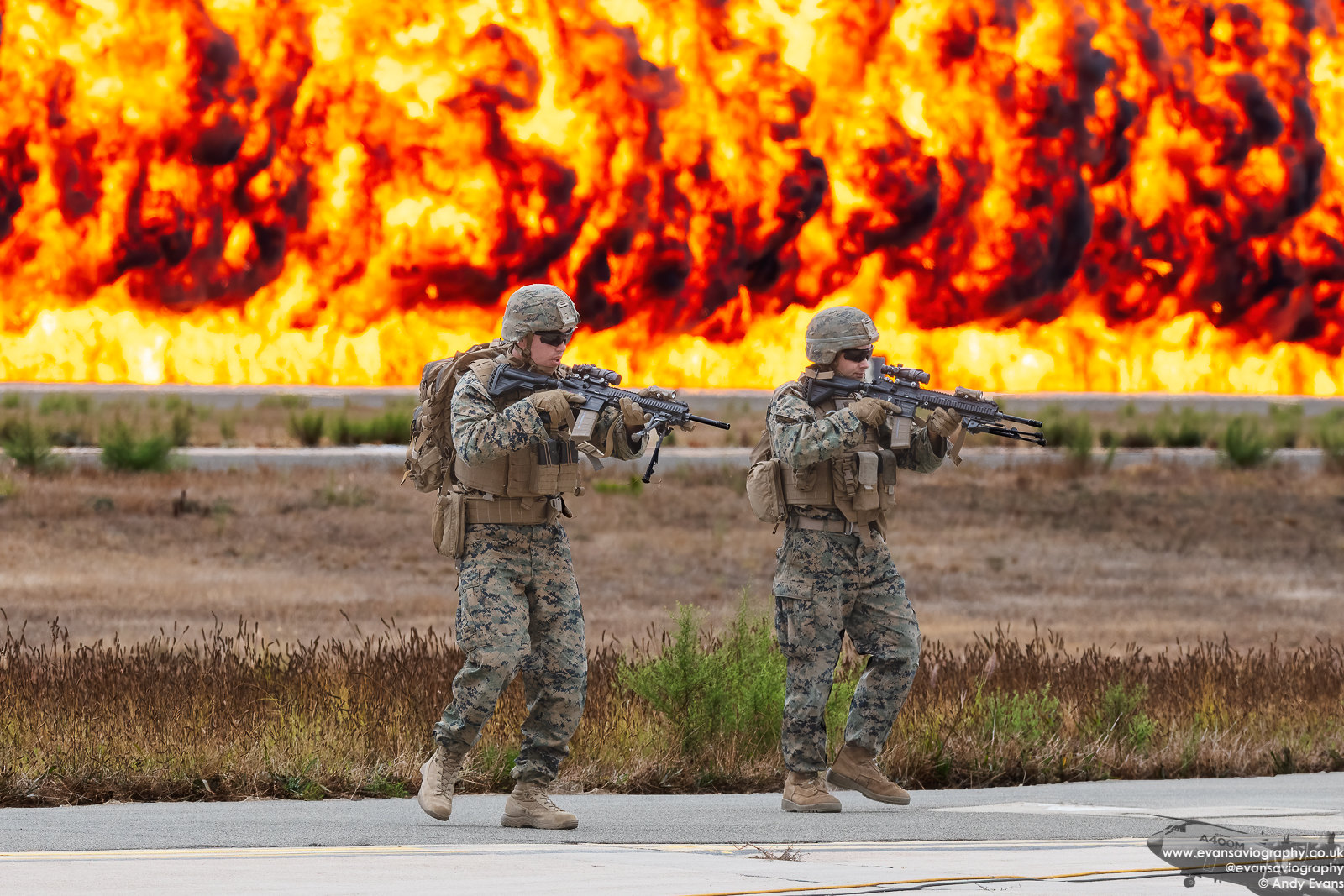 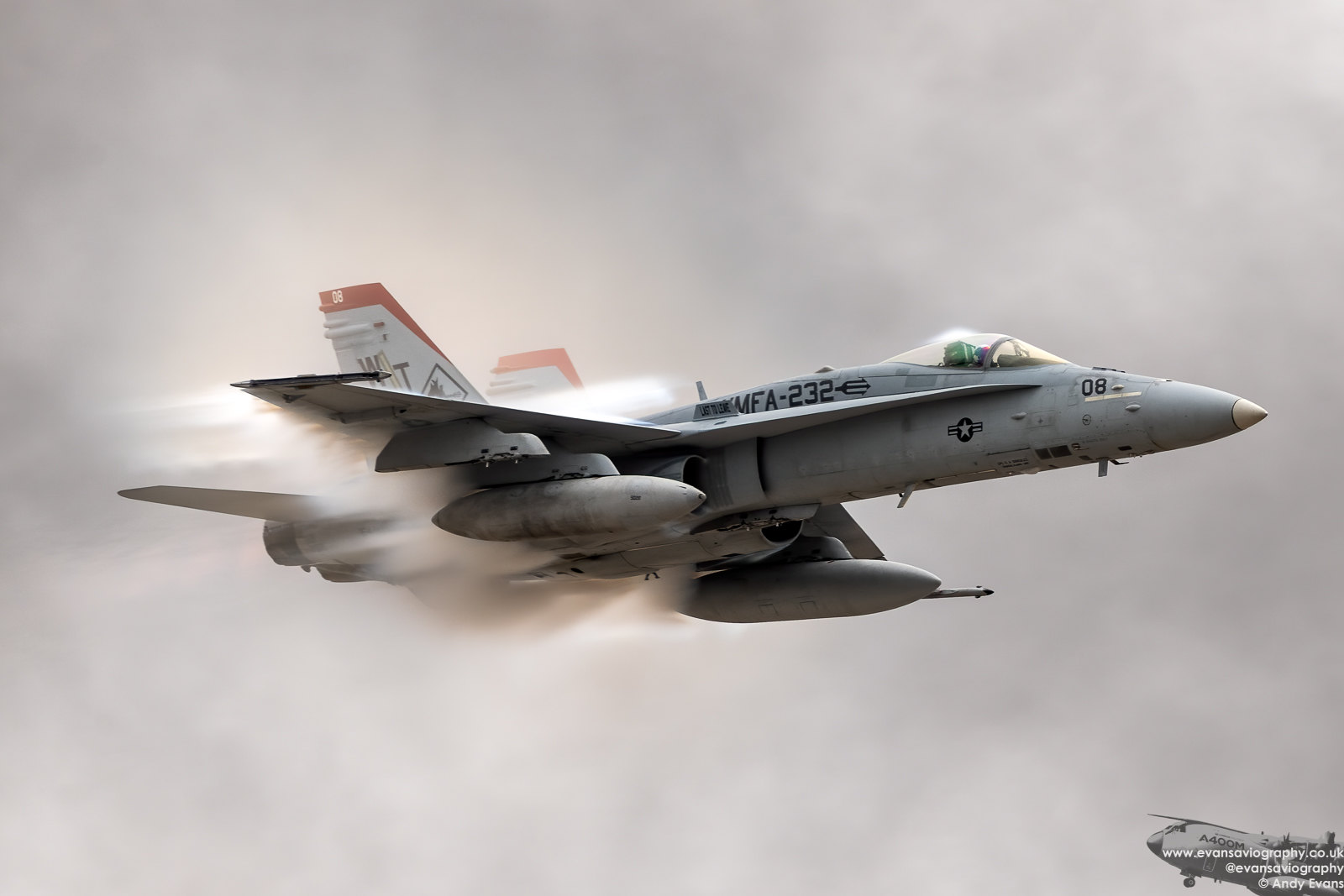 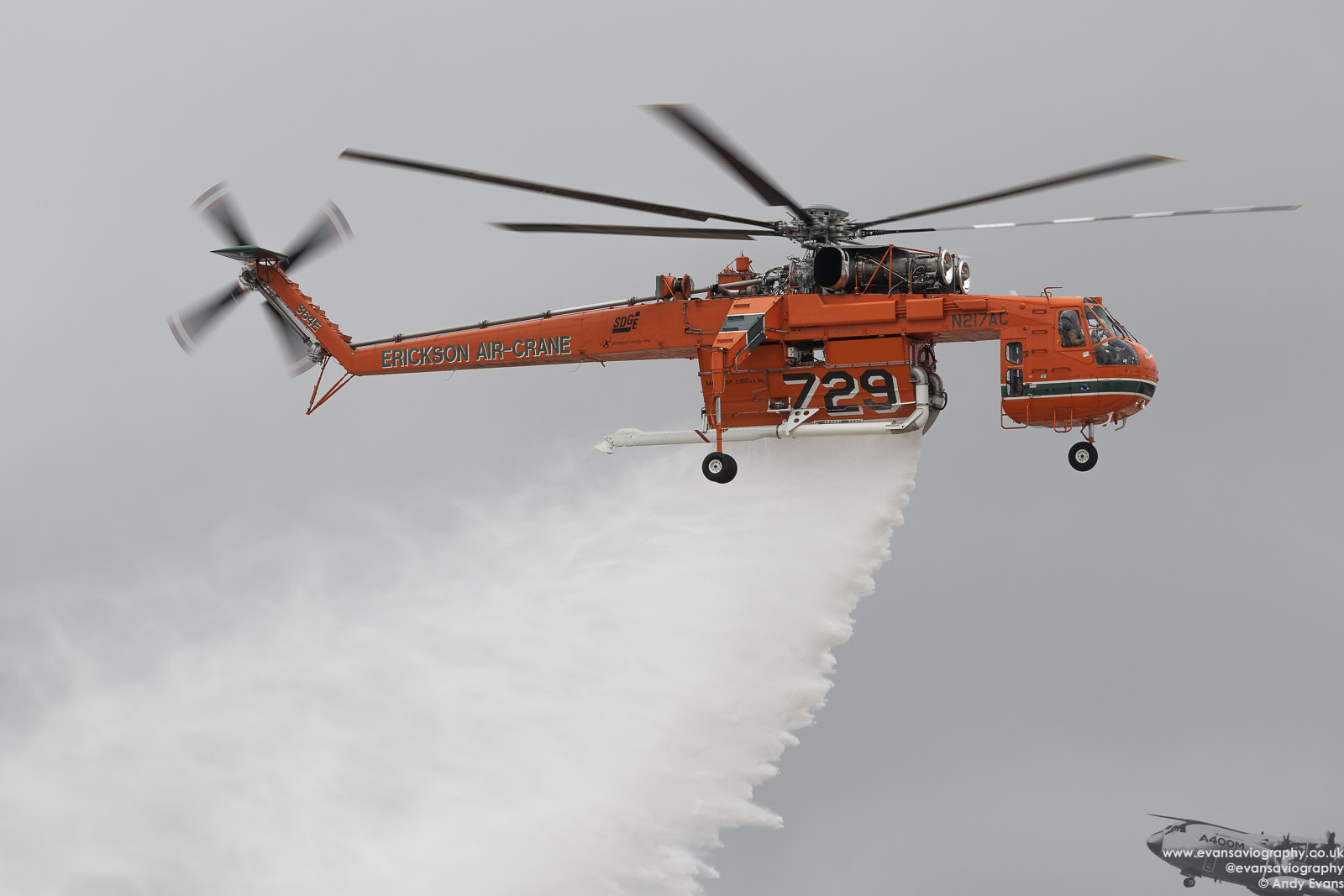 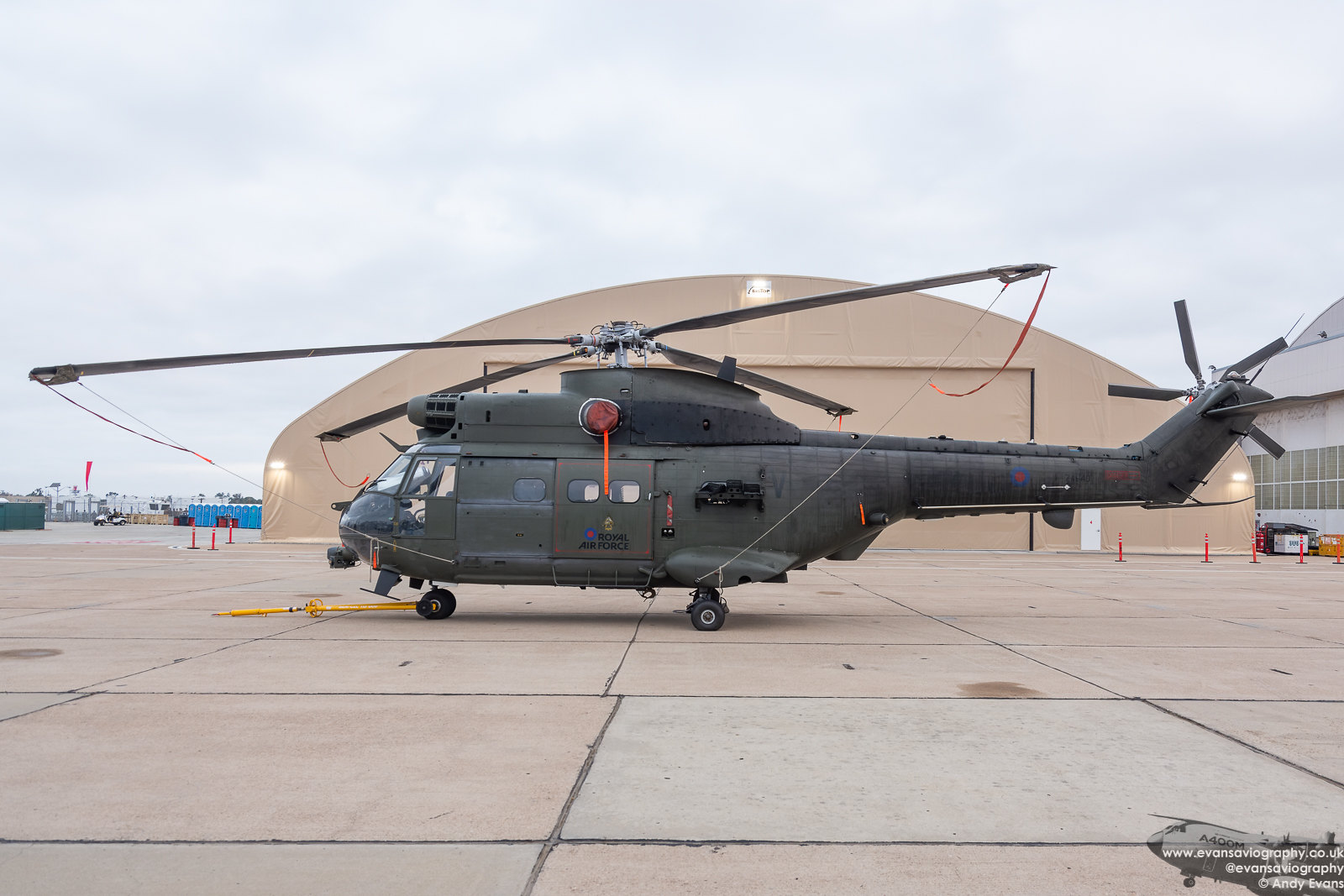 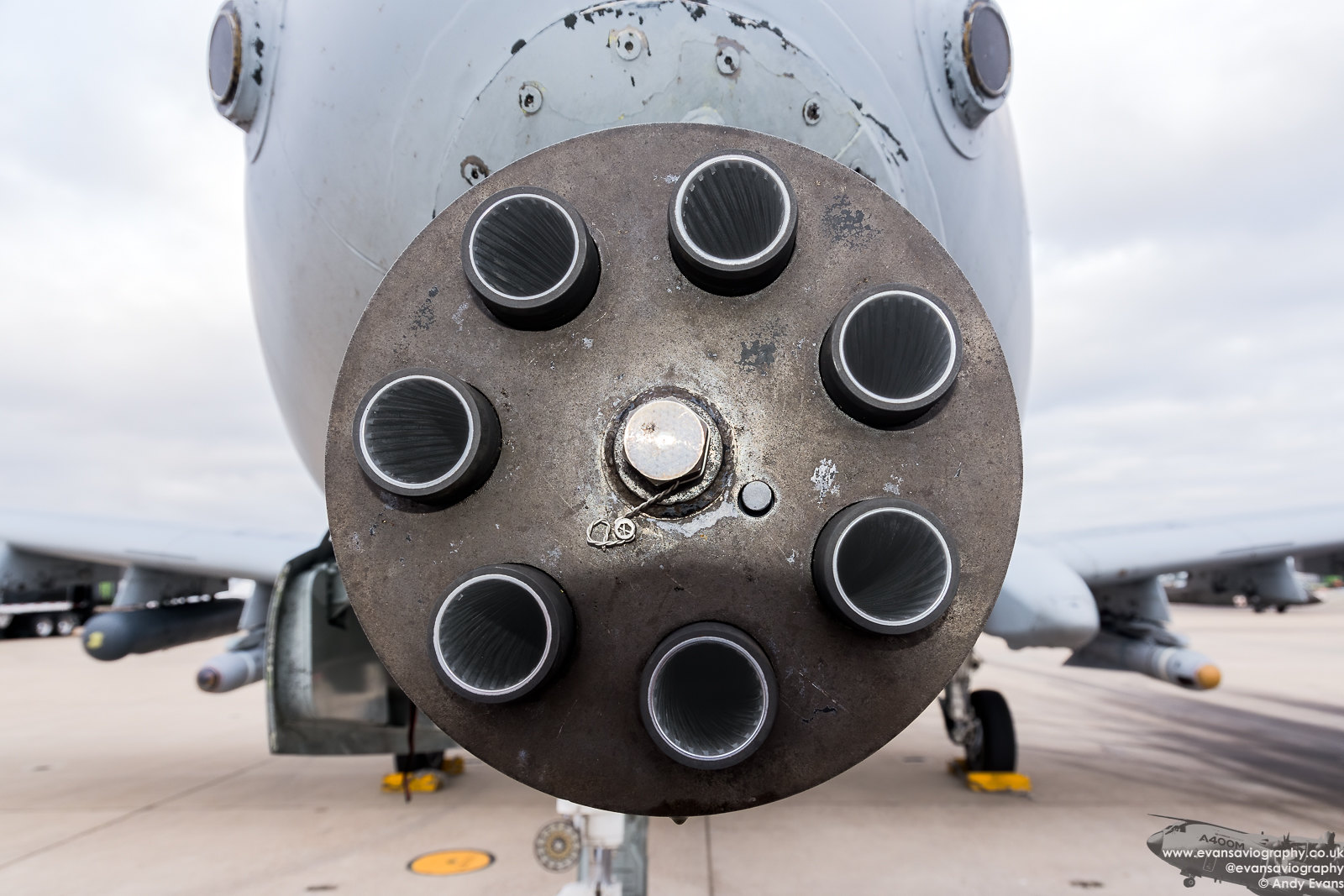 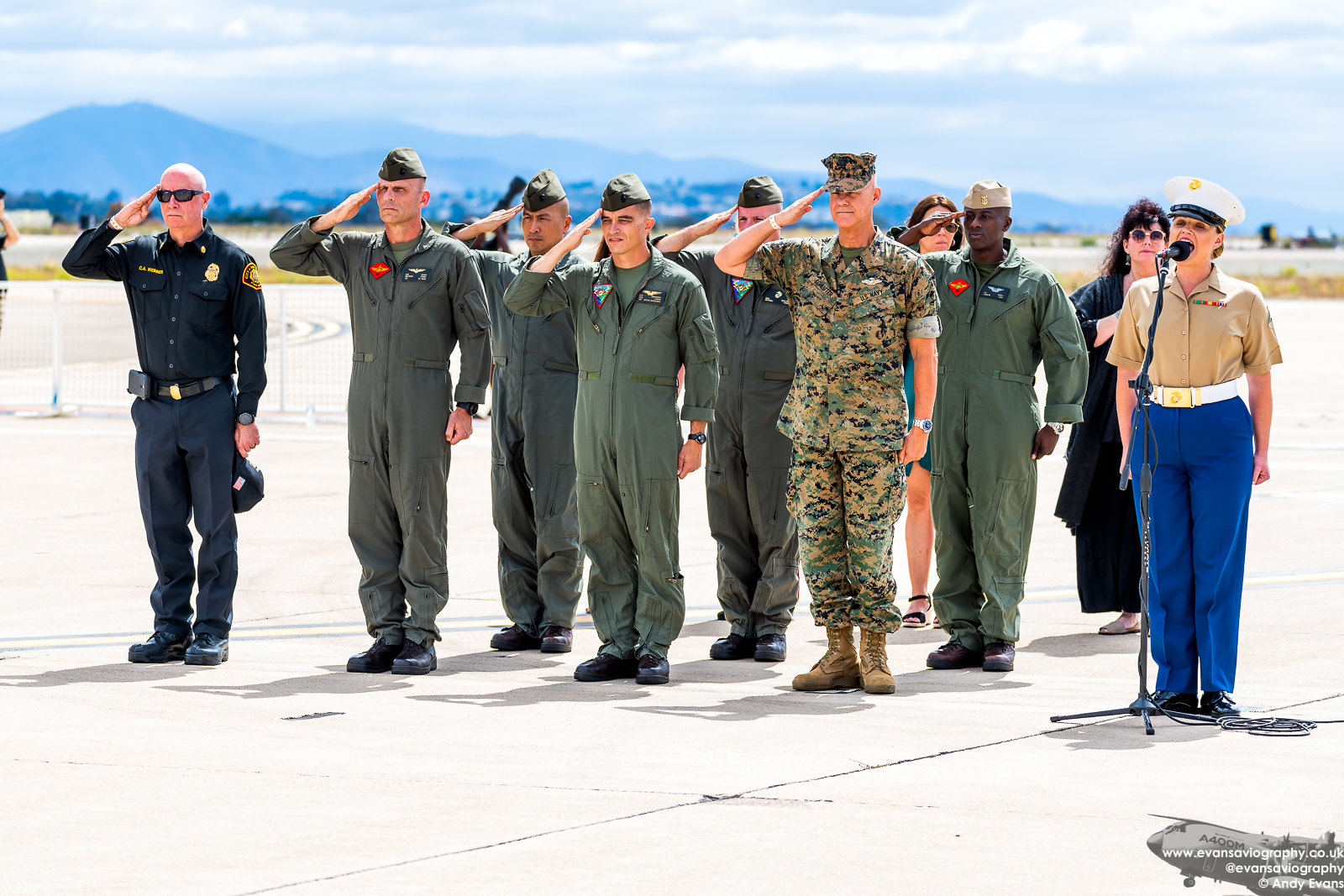 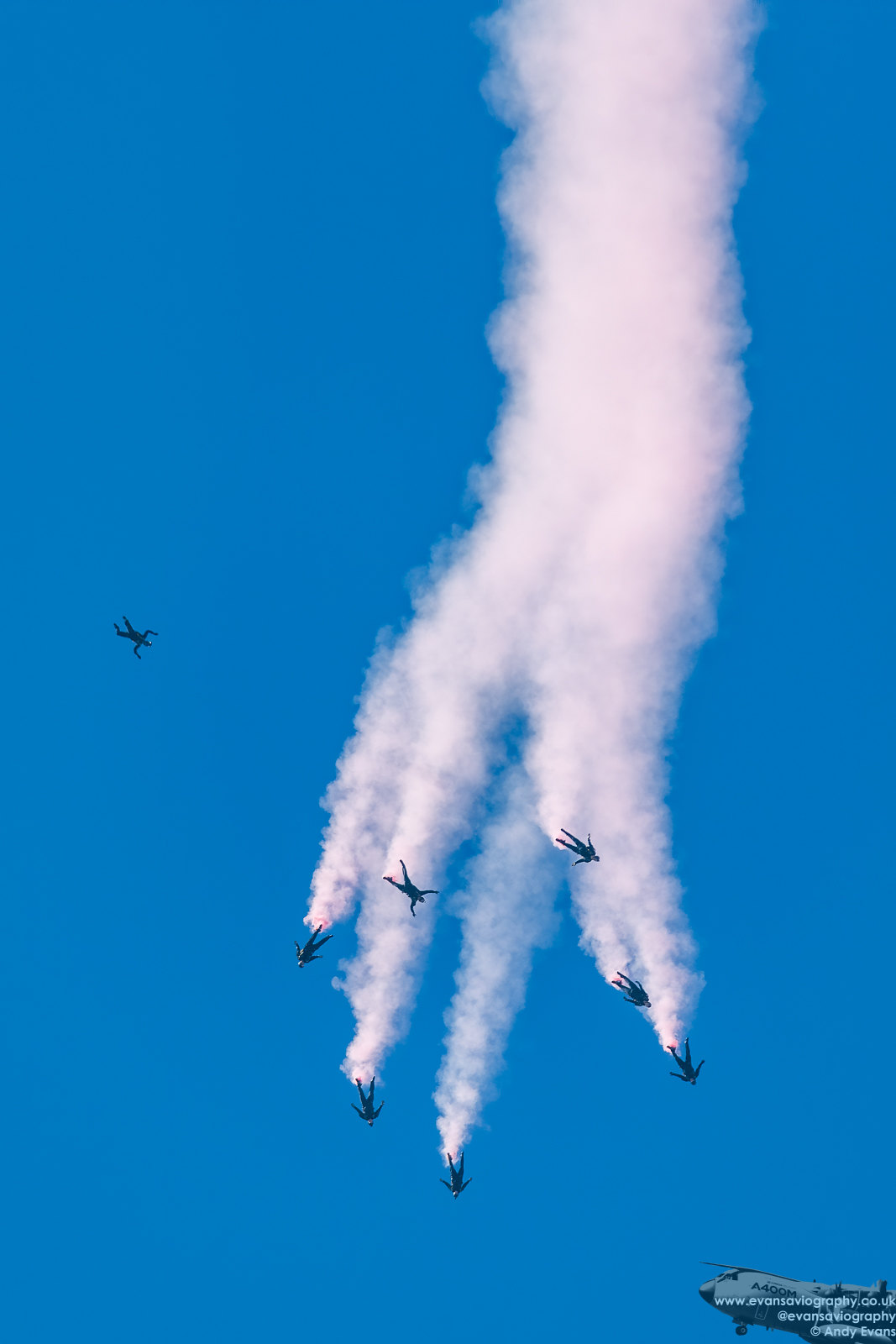 US Army Leap Frogs by Andrew Evans, on Flickr 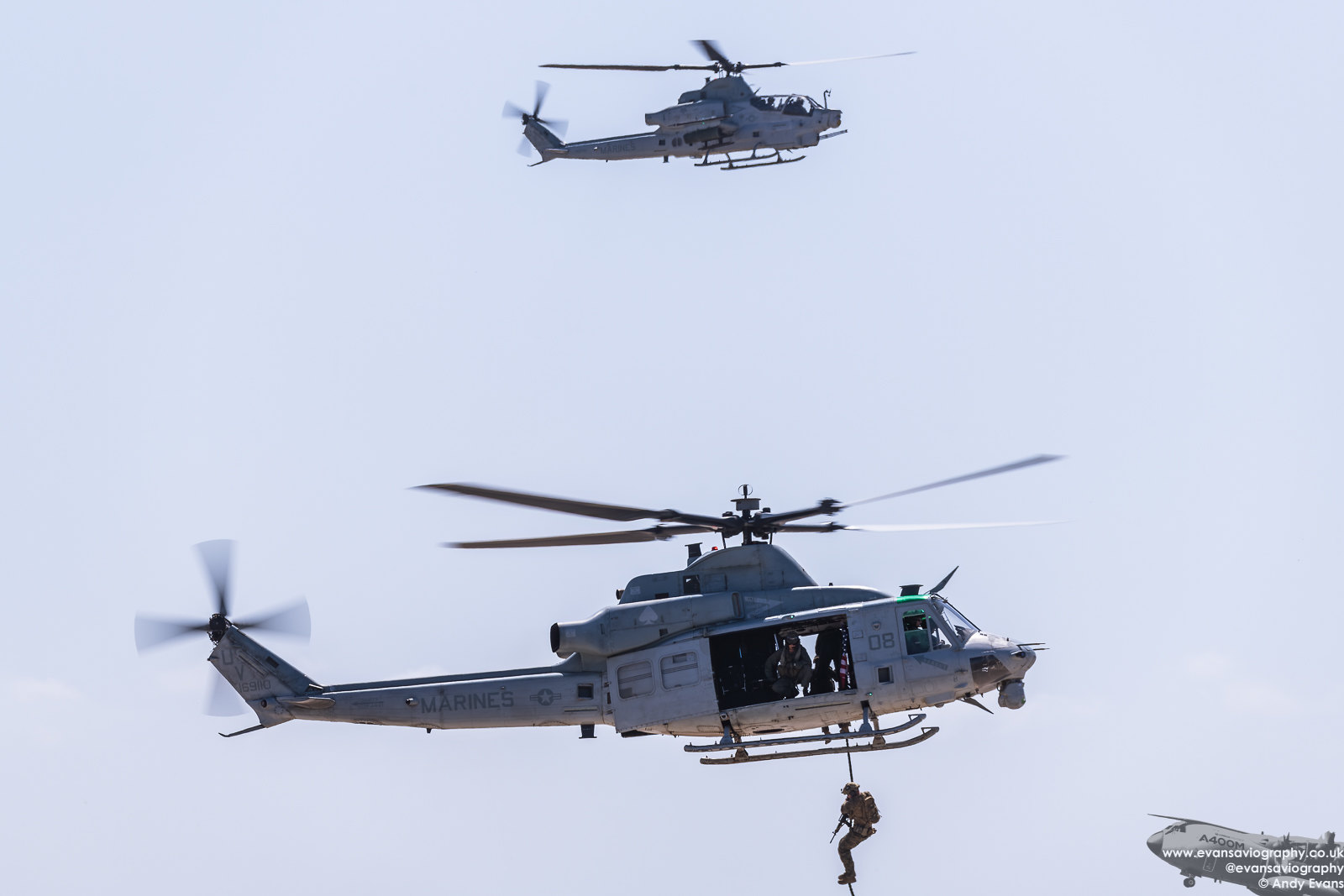 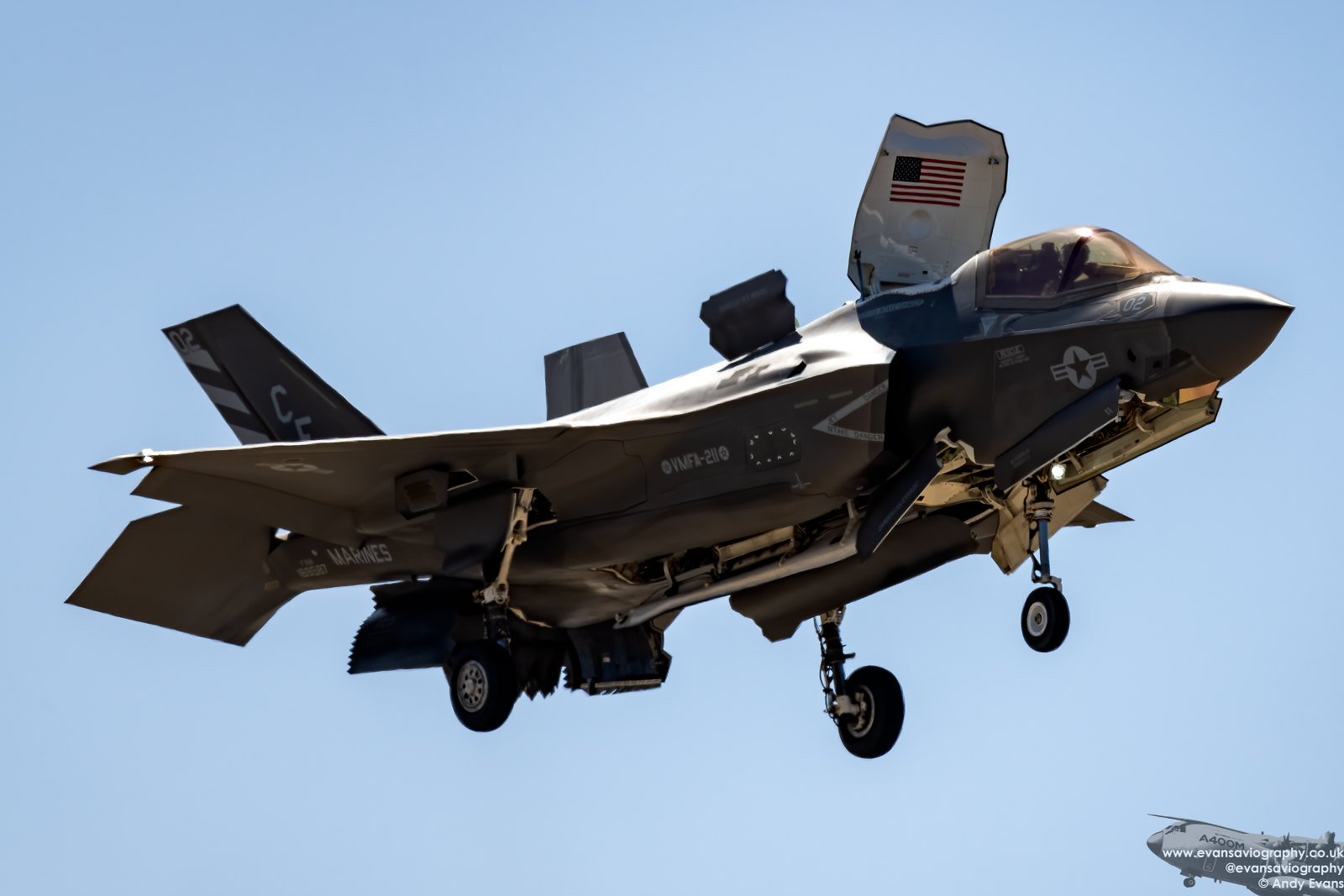 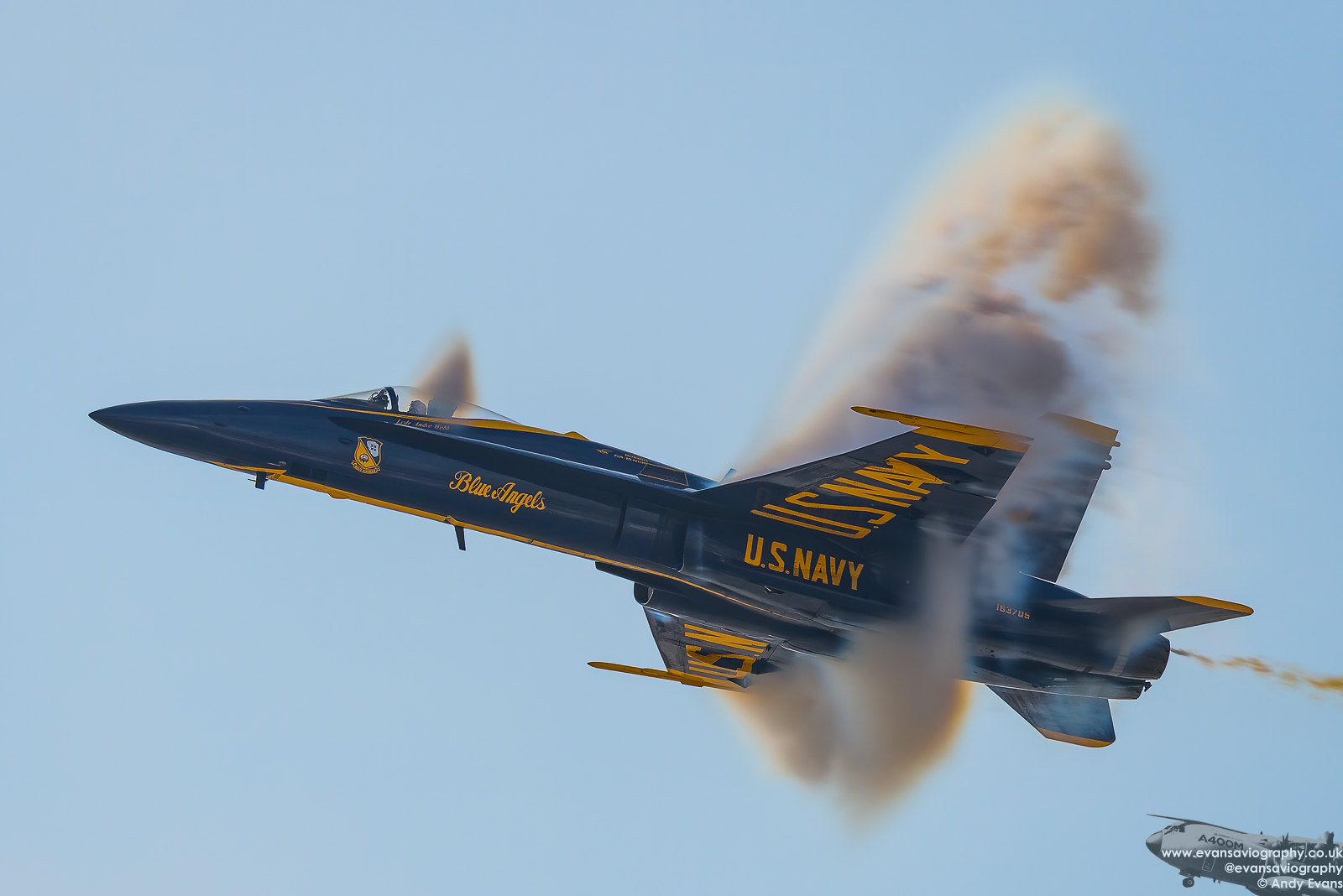 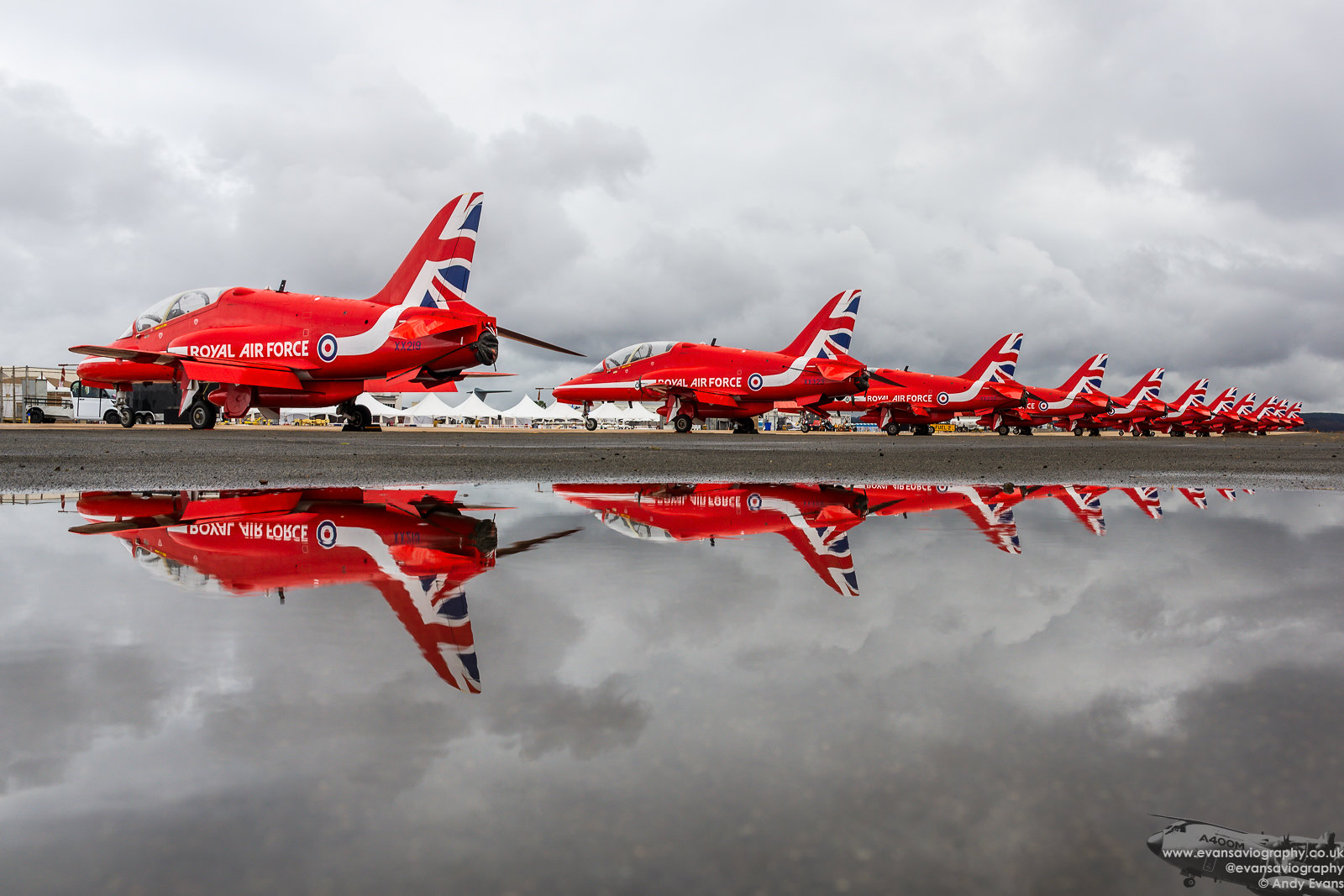 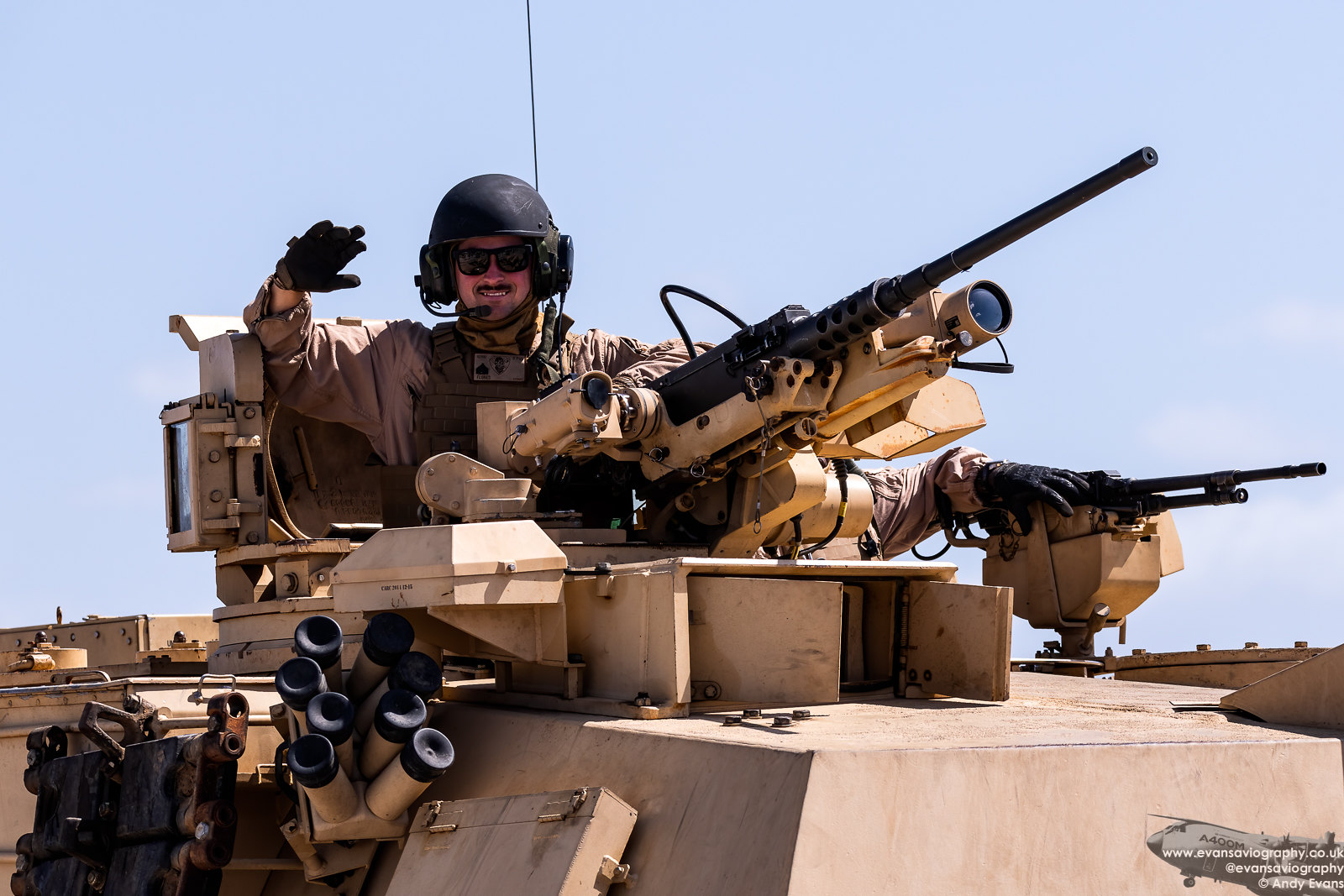 Fantasic set of images, all top notch, but the Blue Angels shots are great.
Top

What a cracking set of shots

I have found photography at Miramar difficult and its not my favourite USA airshow. However you have shown it is possible to get some great pics-very nice selection. Brightened up my depressed evening thinking of 2020 lockdown.
Top

These are all cracking Andy! I think the RAFAT ones are my favourites.

So why is this "the' show to do in the states.

I'm not getting it from the photos?
Top

Military airshows in the US are significantly smaller affairs than their European counterparts (eg Lemoore, a two day show only had a 4hr flying display and less than 10 aircraft on static).

The big difference is that they tend to be free entry (some charge for car parking if there is a shuttle bus). You then have to pay for a seat at crowd centre or can sit at the left or right of the flight line for free (you get some great angles at these shows from here).

Miramar is the biggest military airshow in the US, it’s held over three days and usually attracts some unusual flying acts and a wide variety of quality static aircraft. It also includes the MAGTF combat demonstration - similar to the Yeovilton commando assault. That is what makes it “the” military airshow to do in the States.

The US airshow scene is effectively a travelling circus ran by one or two organising companies, so other than the military acts you often see the same civilian acts at every show in a region of the US so you need one with some variety.

There are bigger civilian shows but military support can be spotty for them. Some examples of good civilian events are Oshkosh, Chino and Wings over Houston. I particularly like WoH - it’s a great venue and chock full of rare warbirds.

Yes I can't imagine I'd be allergic to the civilian 'acts' coupled with a hyped commentary - agh!!!!

I note the one you don't mention is Aviation Nation? On the face of it it seems to get pretty good participation - good backdrop etc. I'd appreciate your thoughts regarding where Nellis fits in the pecking order?