A new addition to the airshow calendar at Duxford was an evening flying display and fortunately the rain we had in the morning and wall to wall clouds for the rest of the day parted for some glorious evening sunshine. A big plus point was that the sun was behind the crowd line and some of the best natural lighting I’ve seen at Duxford for a long time. As an added attraction, the doors to AirSpace were opened and lights had been placed in front of the Lancaster for a bit of a night shoot. 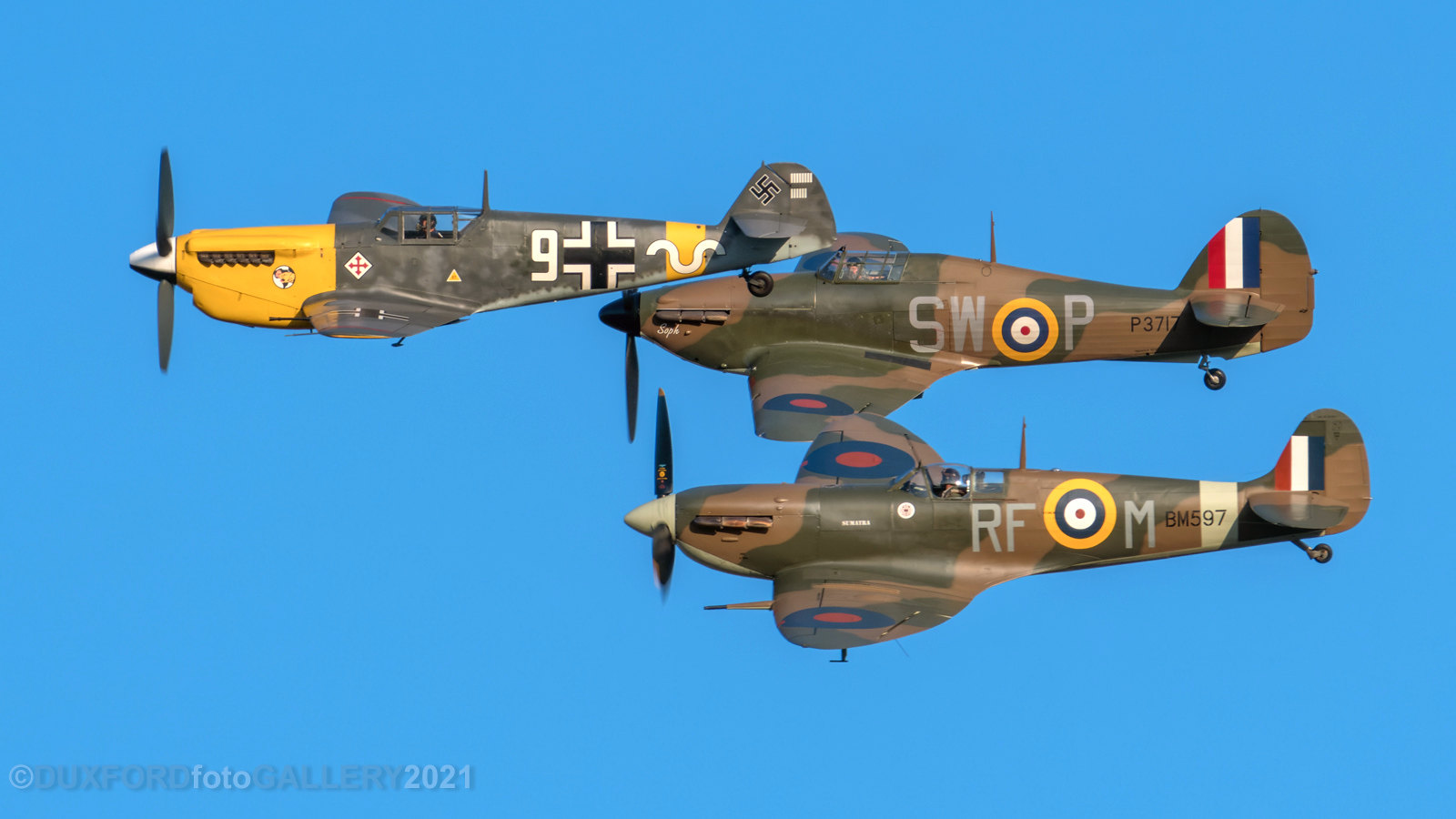 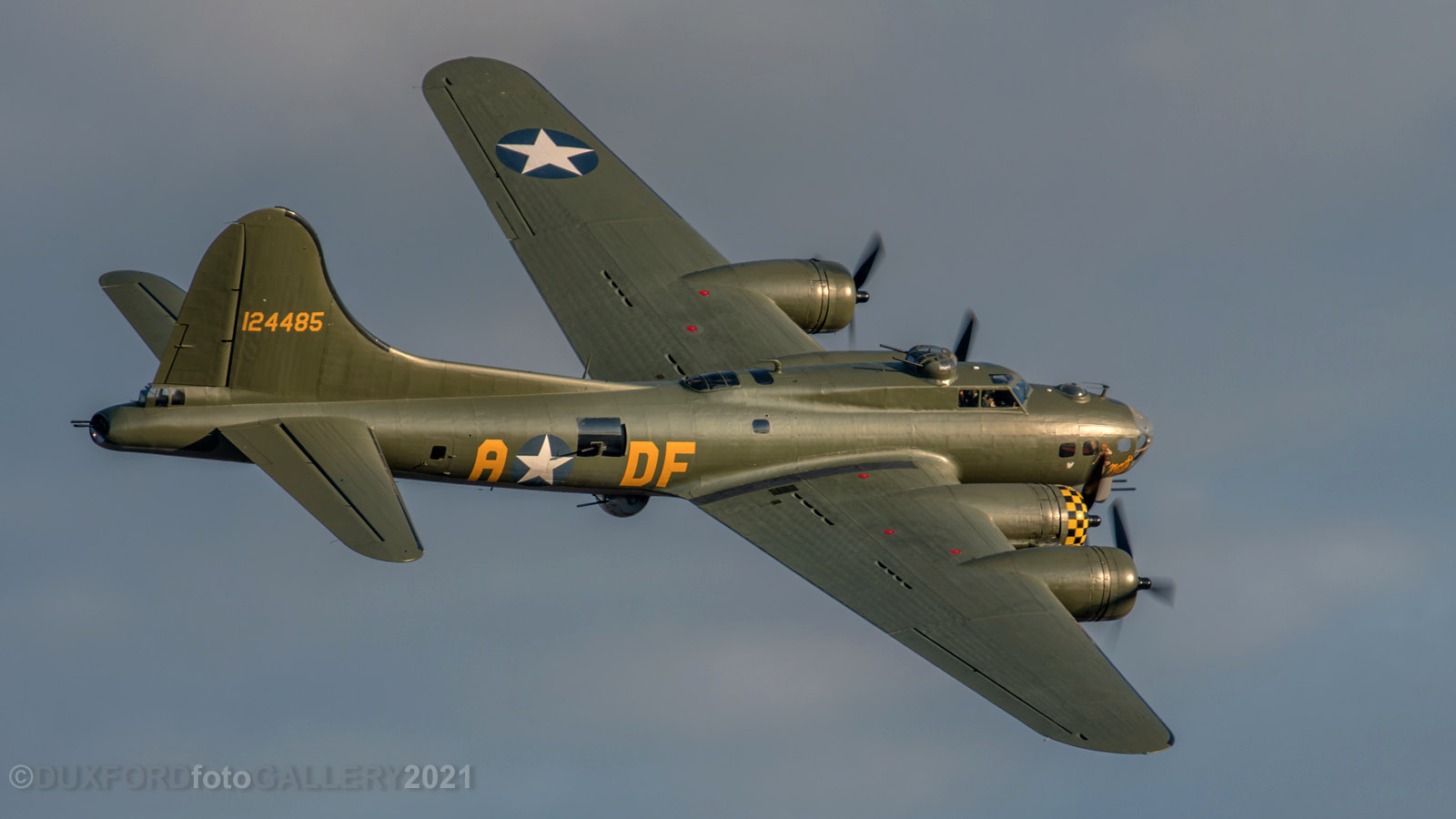 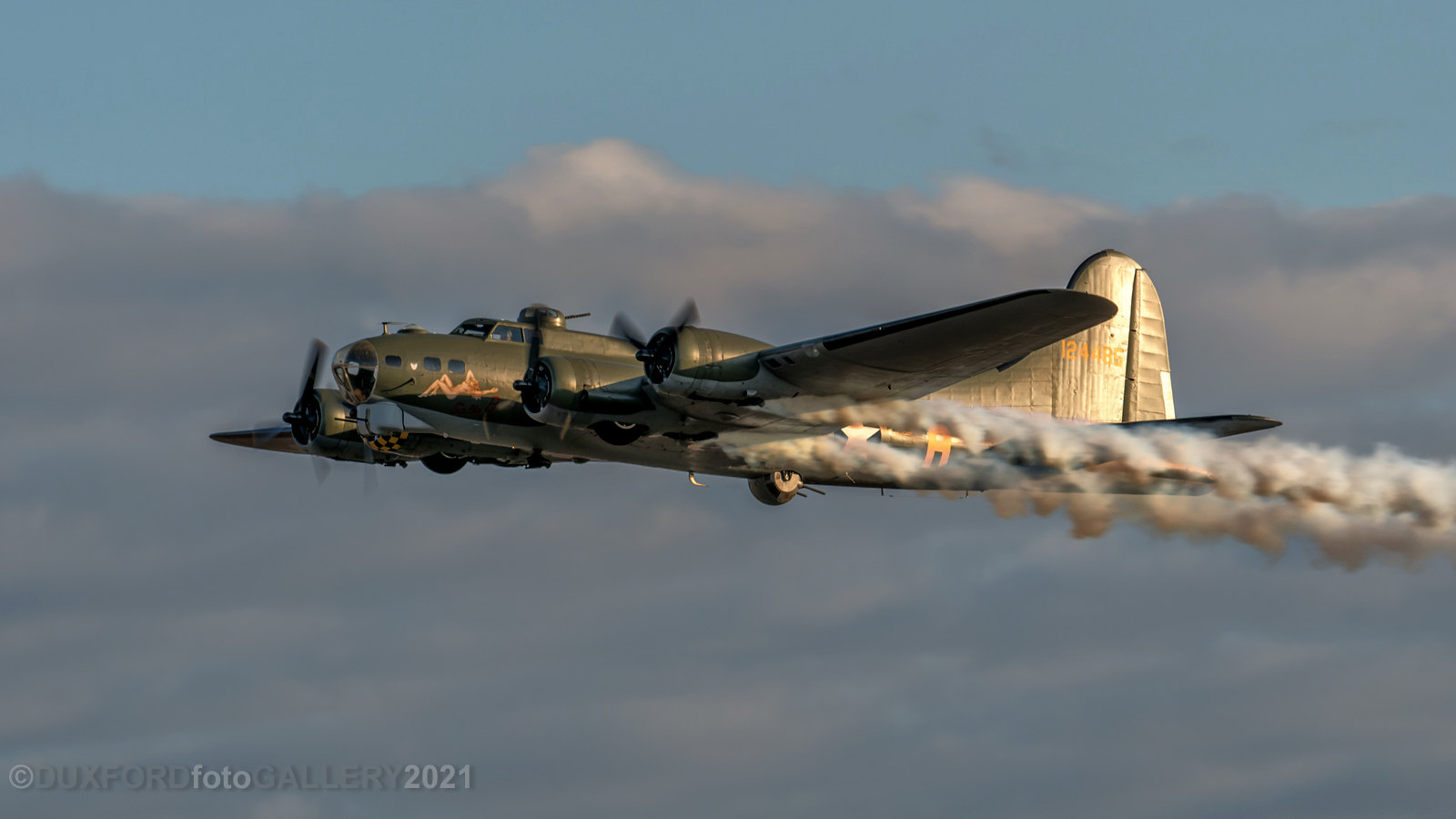 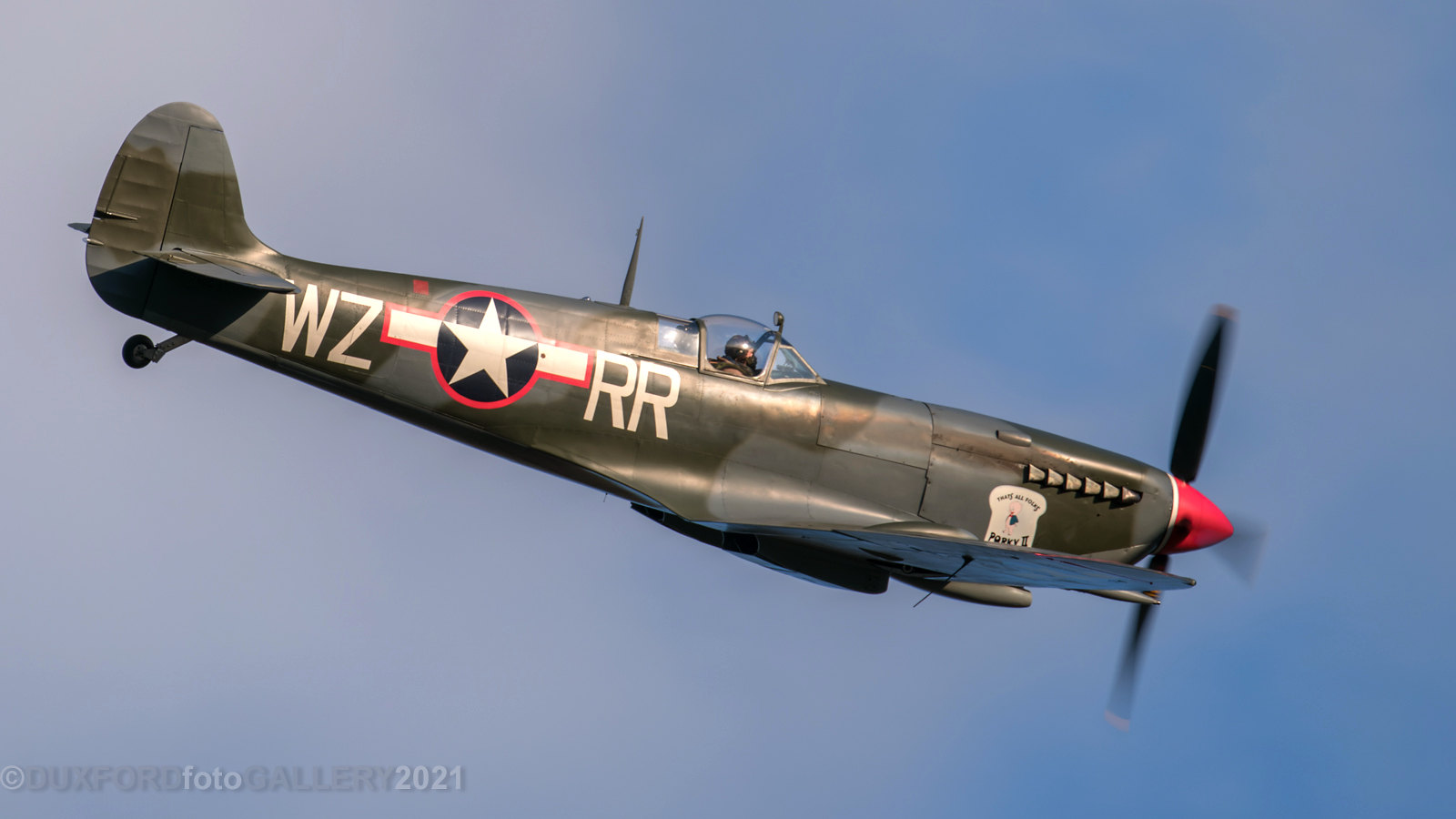 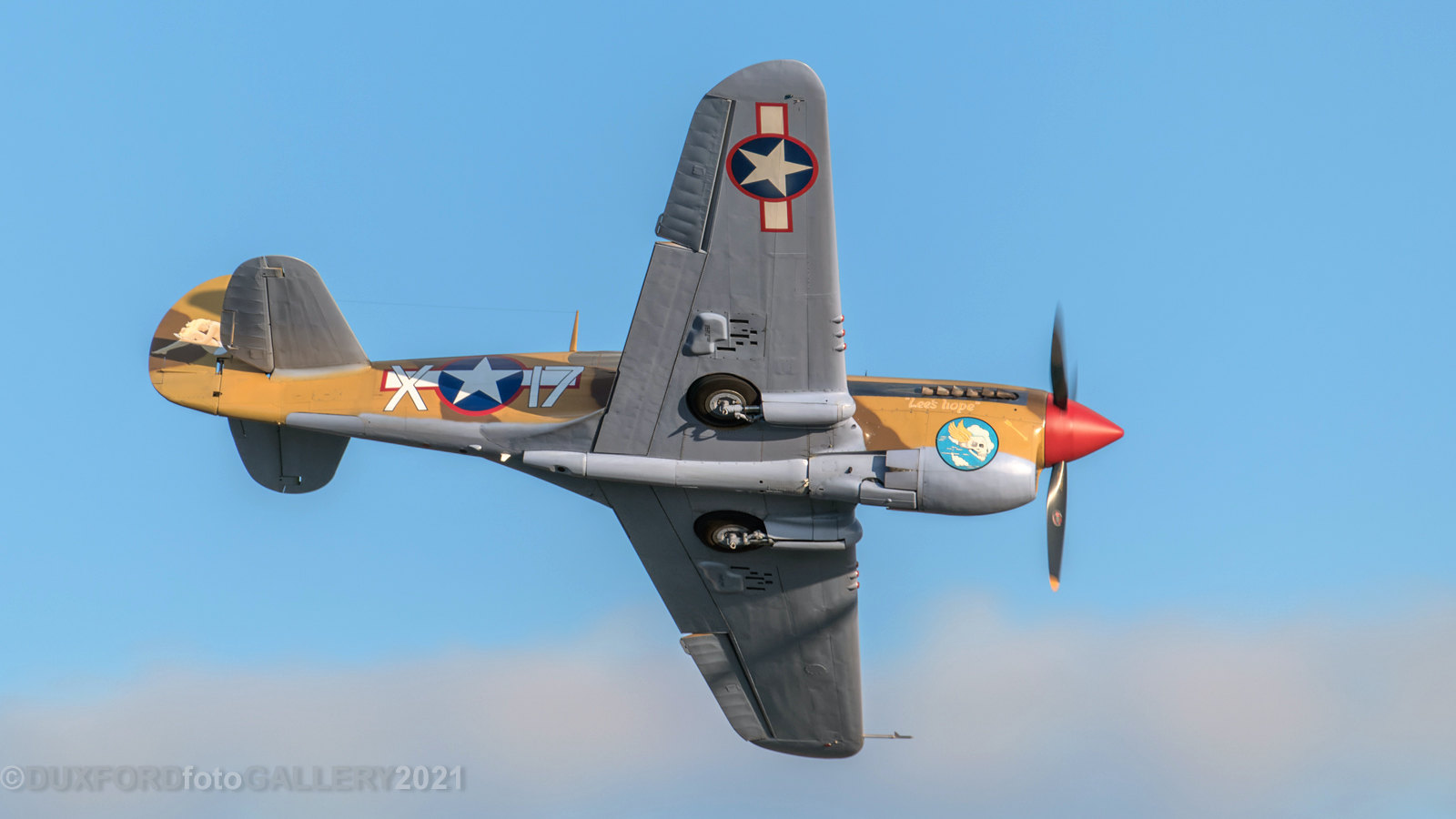 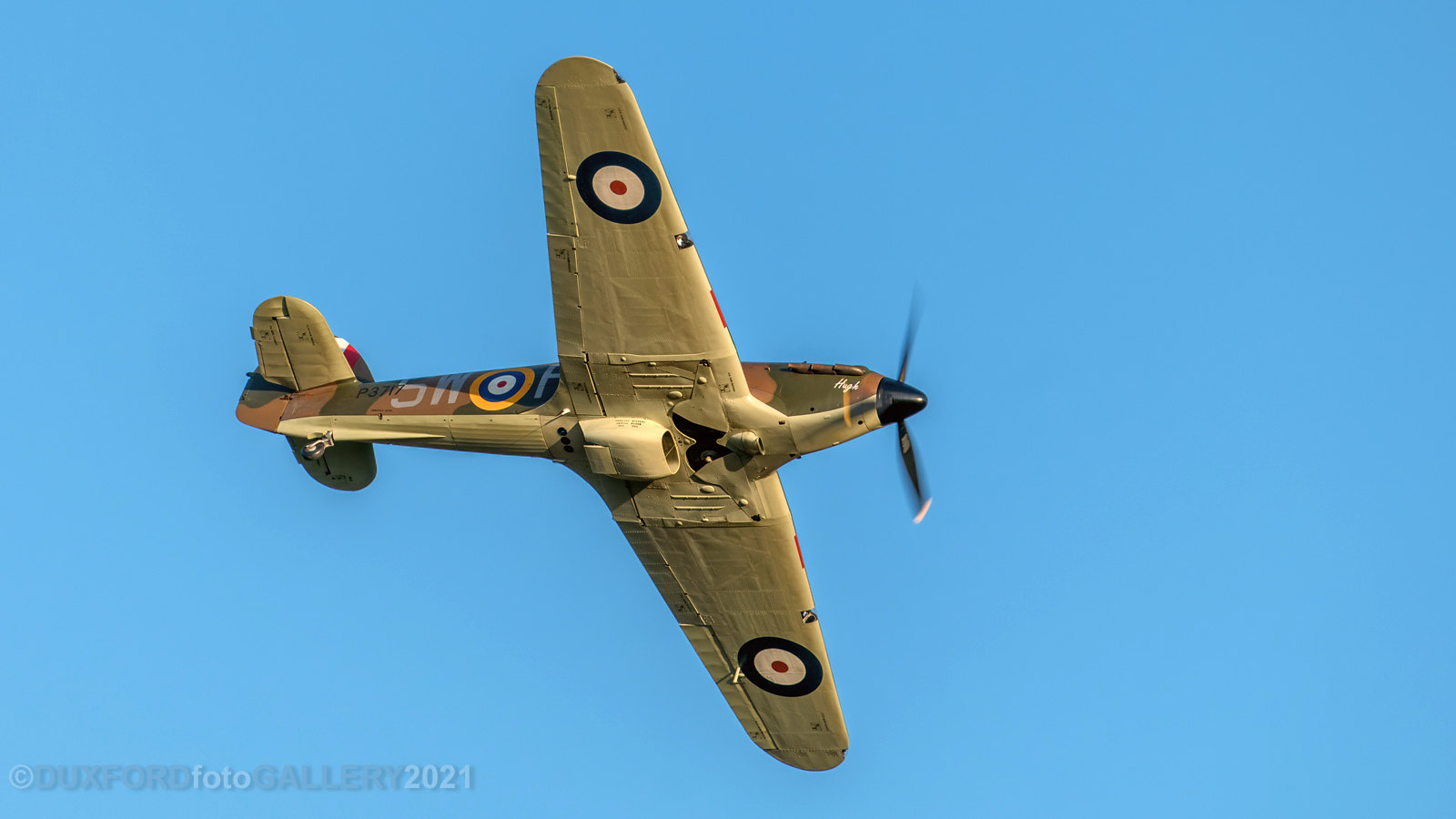 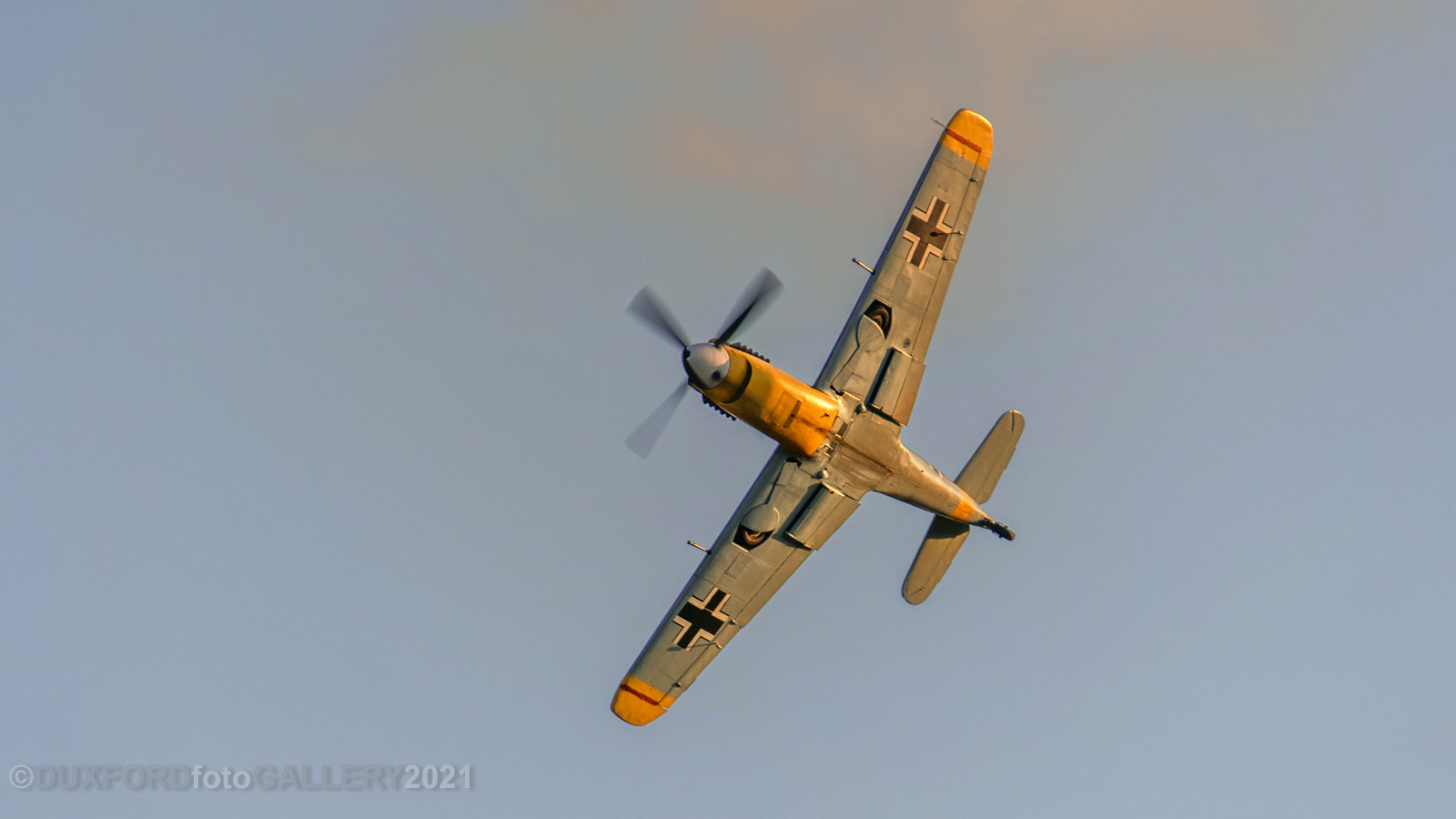 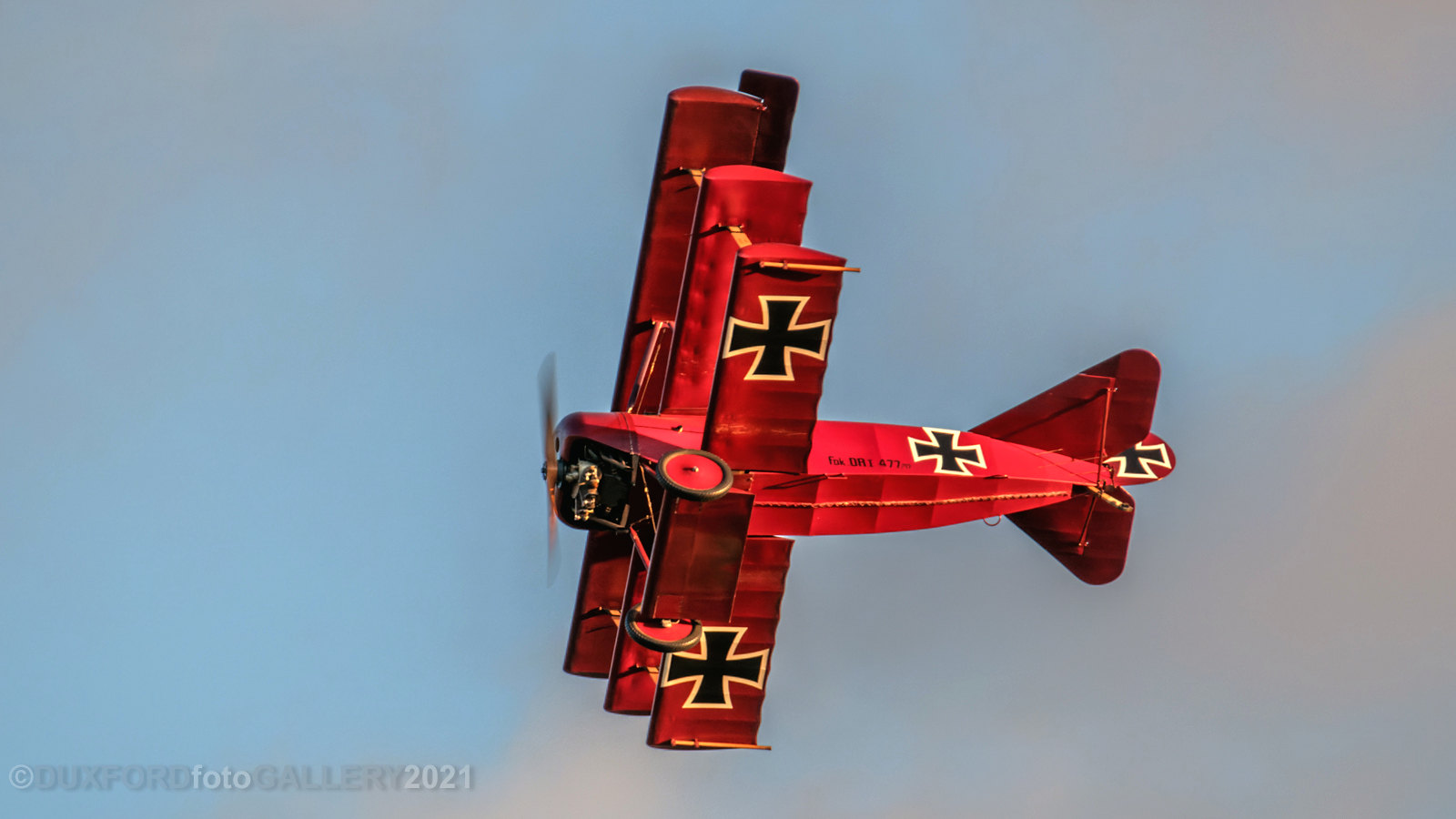 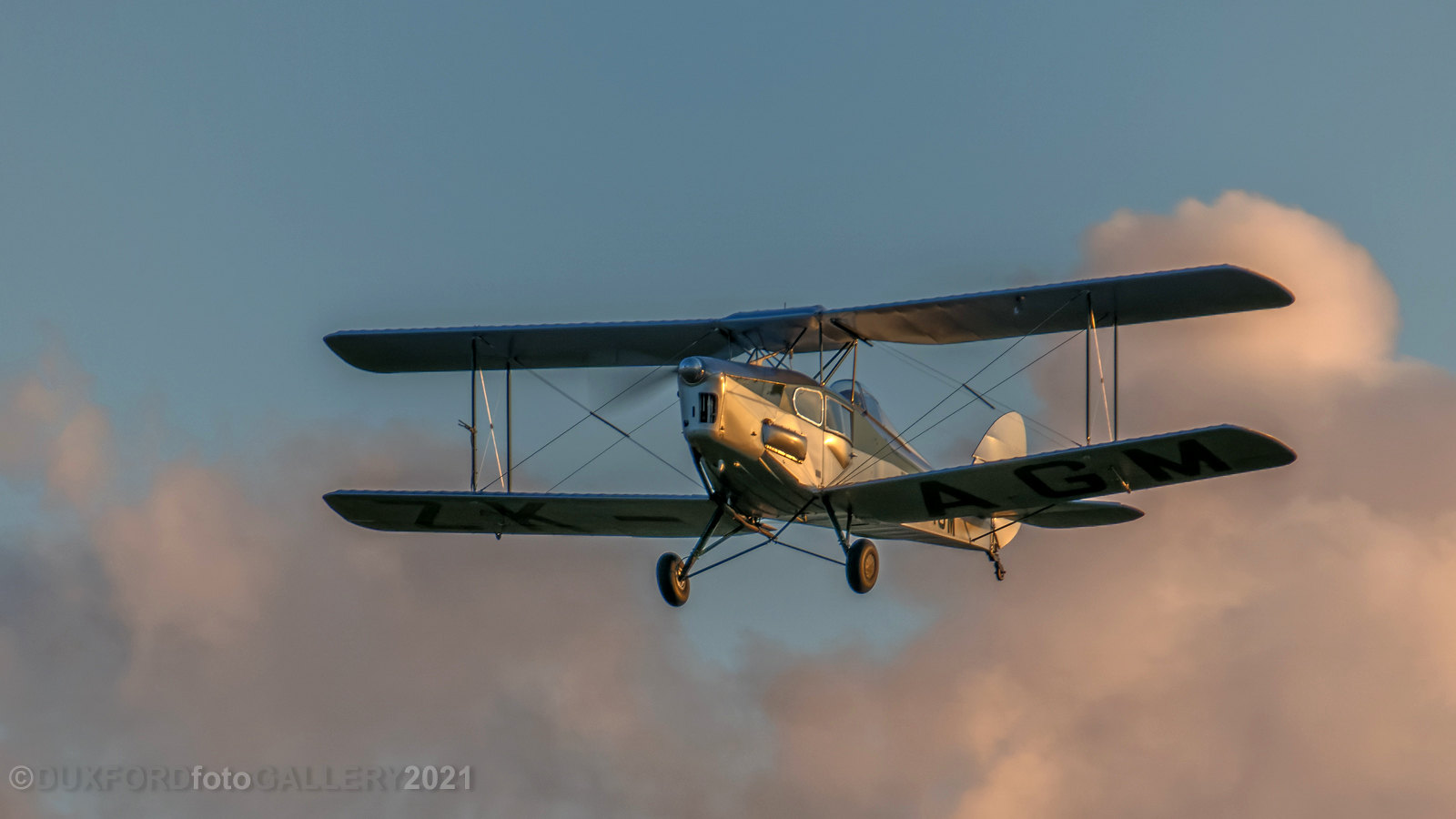 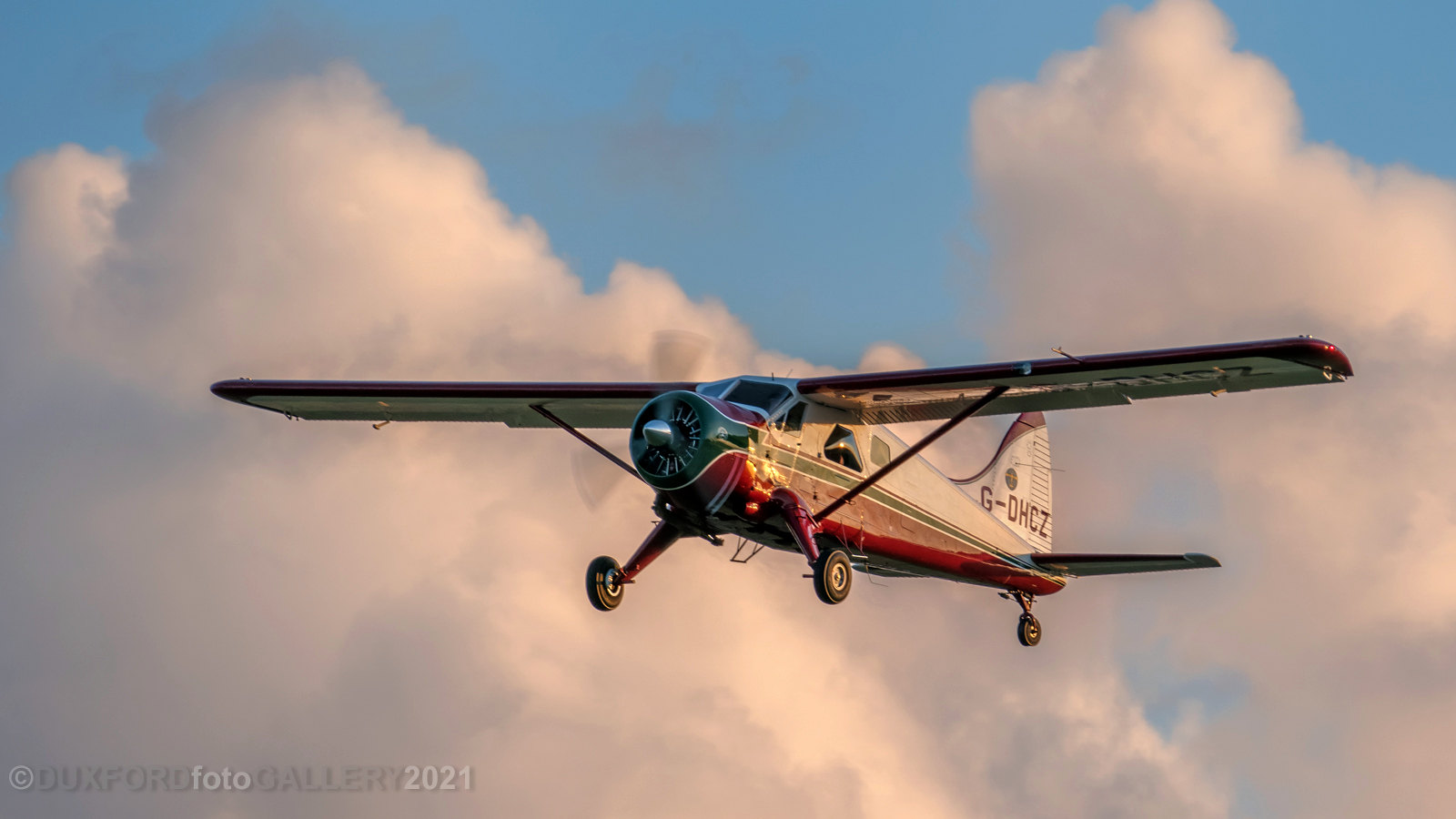 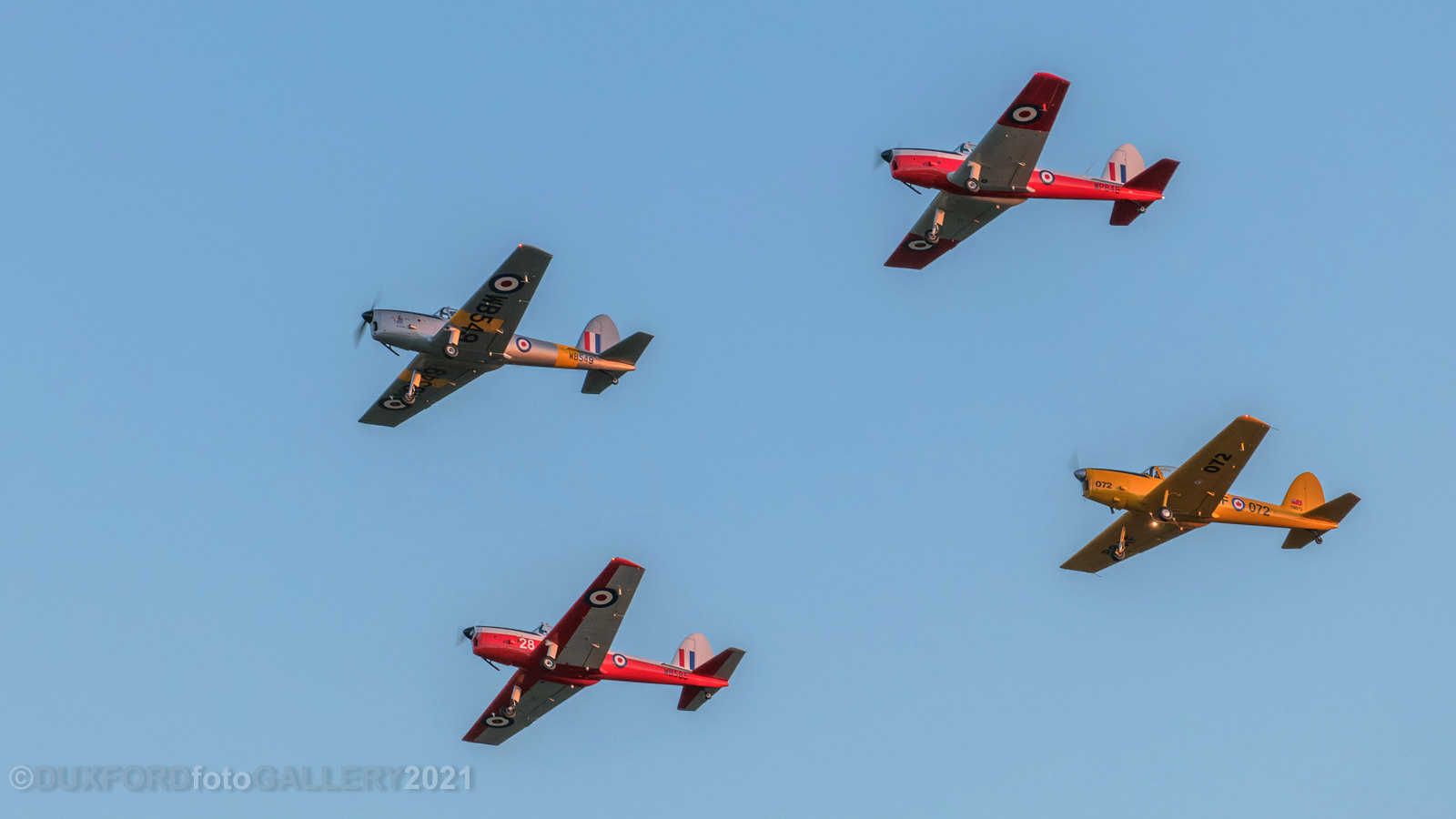 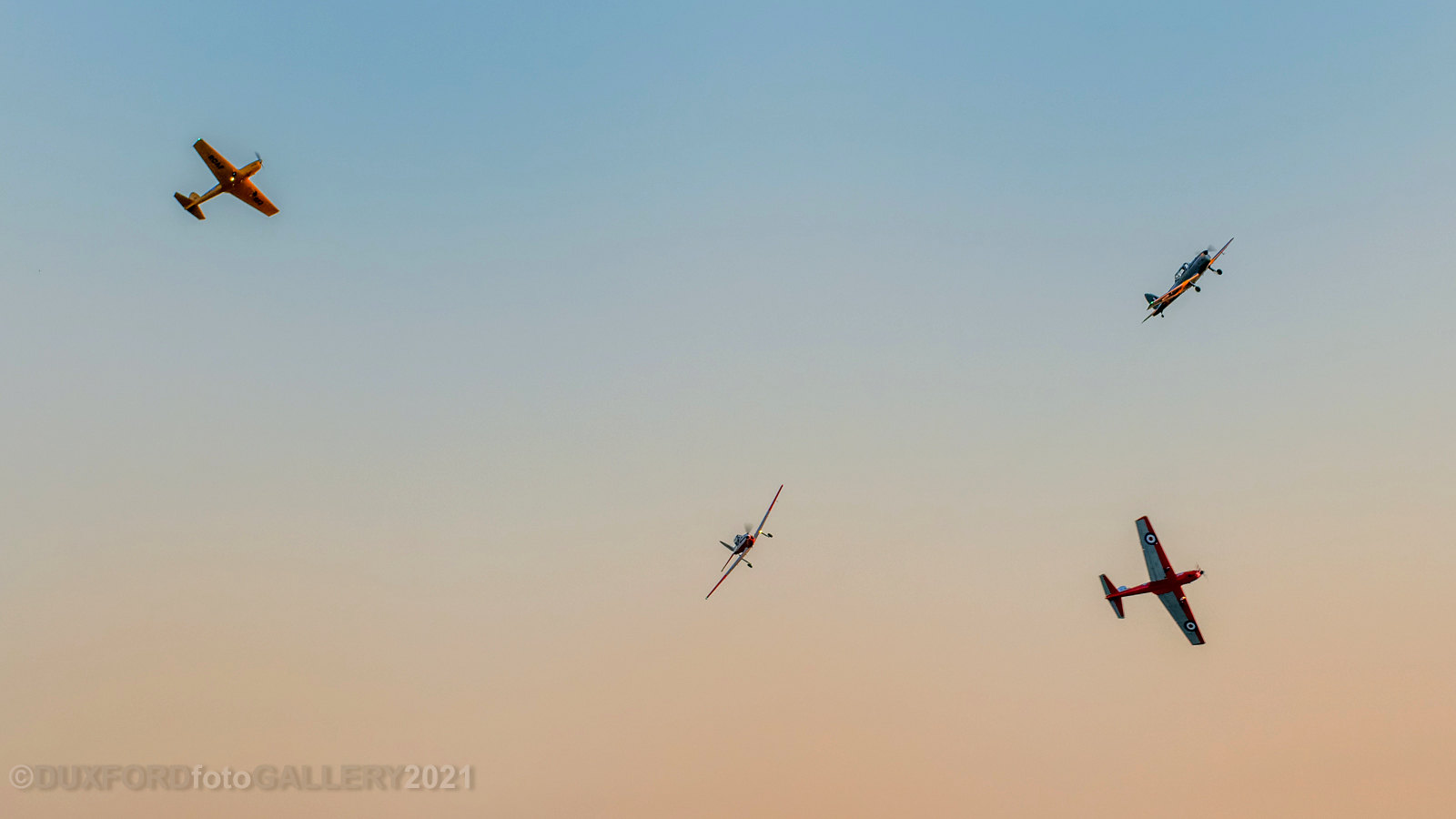 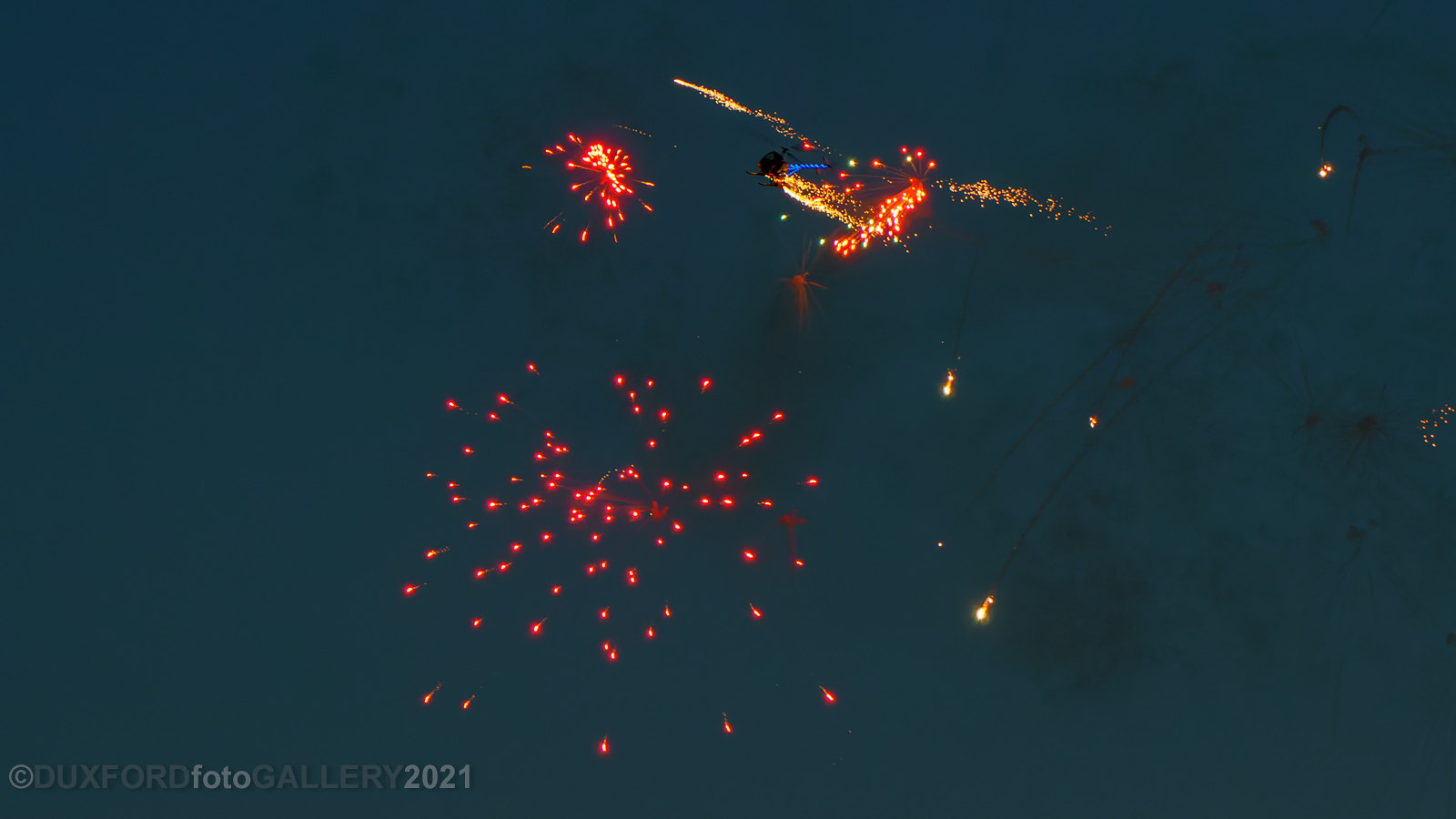 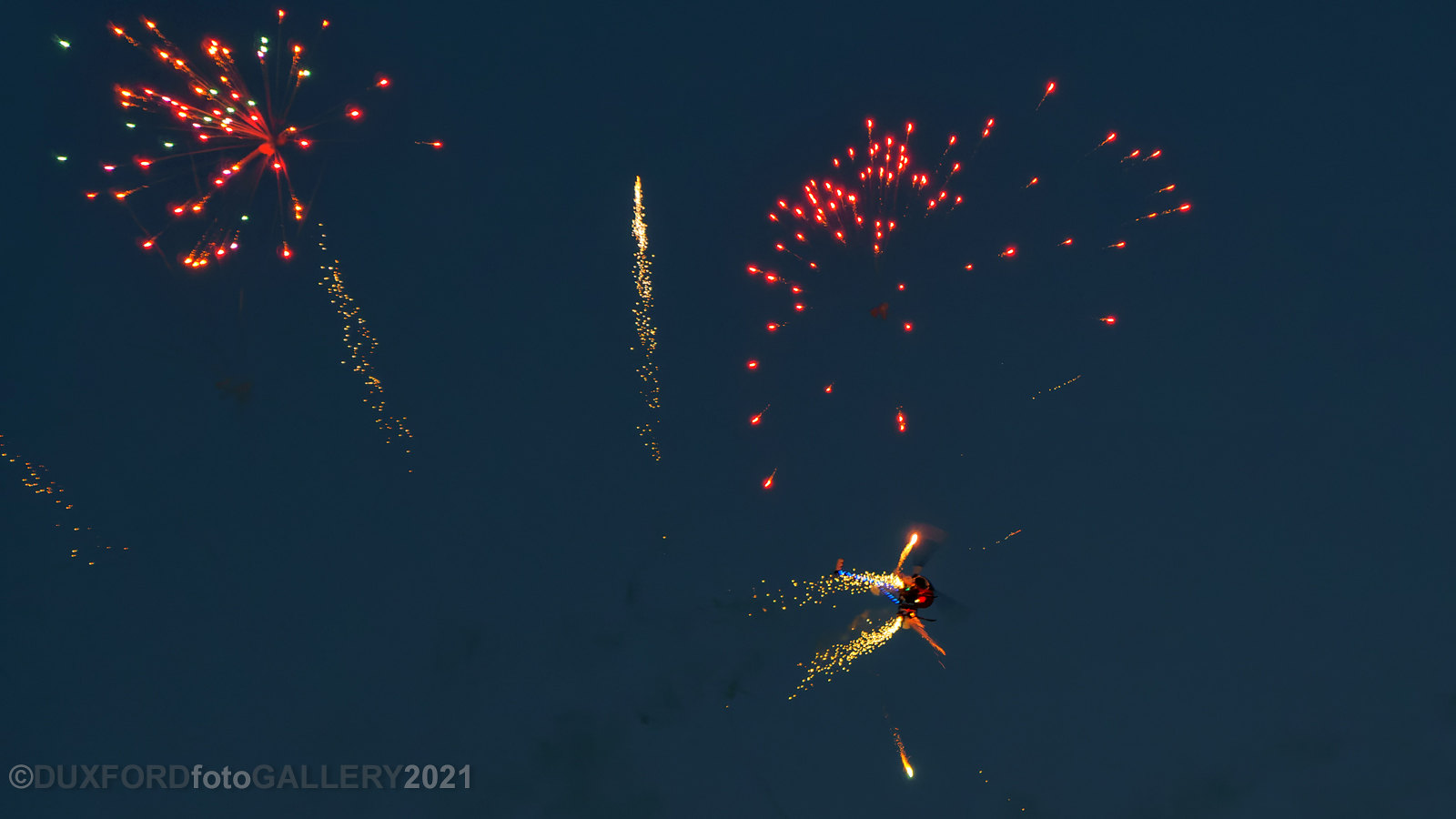 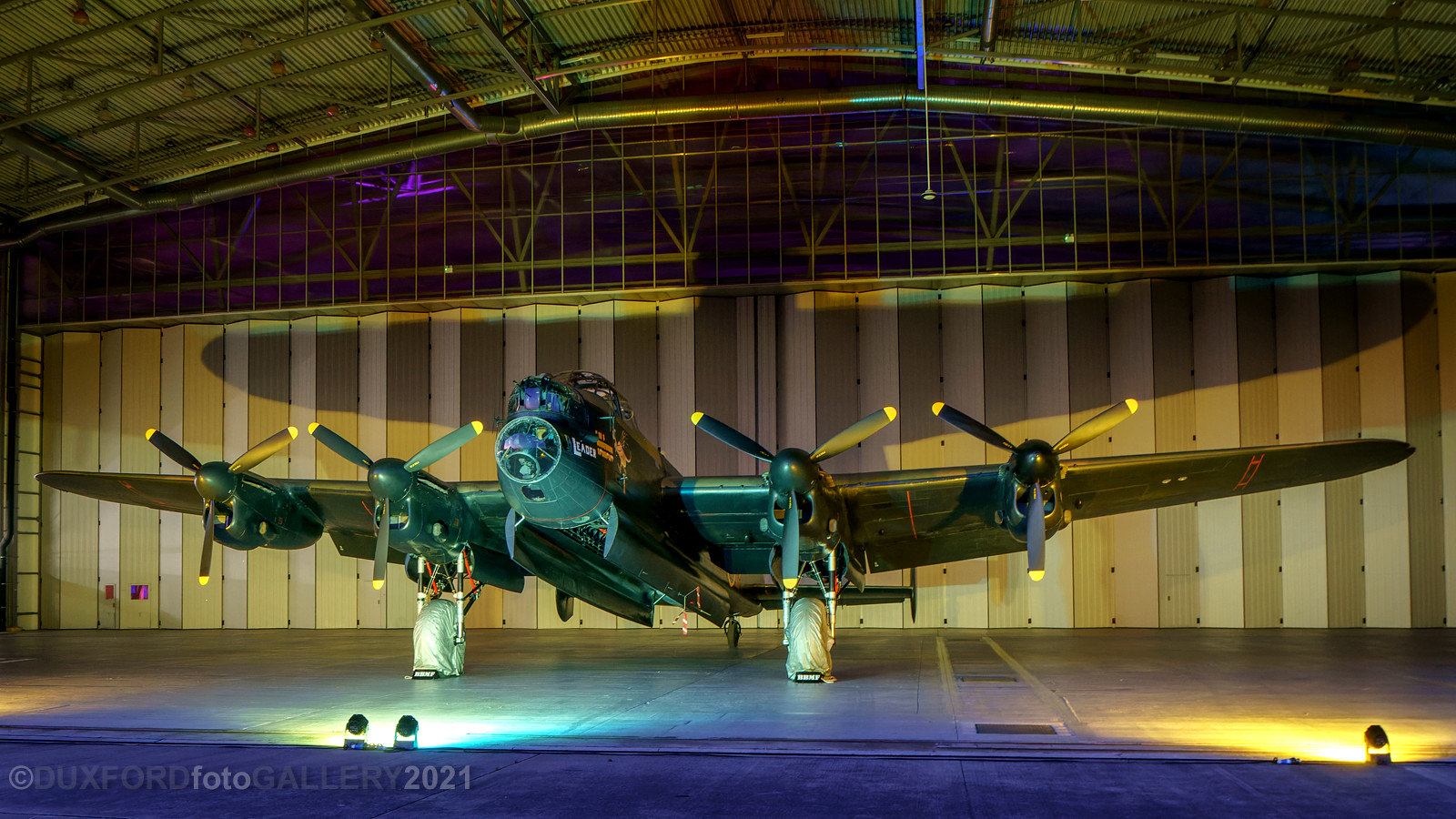 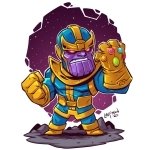 Looks good, do like the Lanc lit up. Nice one !
Top

An outstanding set of images captured in gorgeous light. Sally B banking is my fave.

The light direction at Duxford was the only downside (weather was a mild 28C to 30C) when I attended FL 2017, so I'd love to attend one of these evening sessions.
Cheers,