Spent a few hours on Salisbury Plain, courtesy of lift from Duncan. Arrived on the plain at around 10 leaving around 2 as the cloud rolled in. Was a slow day which wasn't looking very promising with a Bell 212 and Apache coming close as well as watching a Navy commando Merlin carry out confined landings from afar. Although the day was saved by two Gazelles at 12 and 13:30, the later being the Ripple from MoD Boscombe Down that expertly found pockets of sunlight as the cloud cover rolled in! 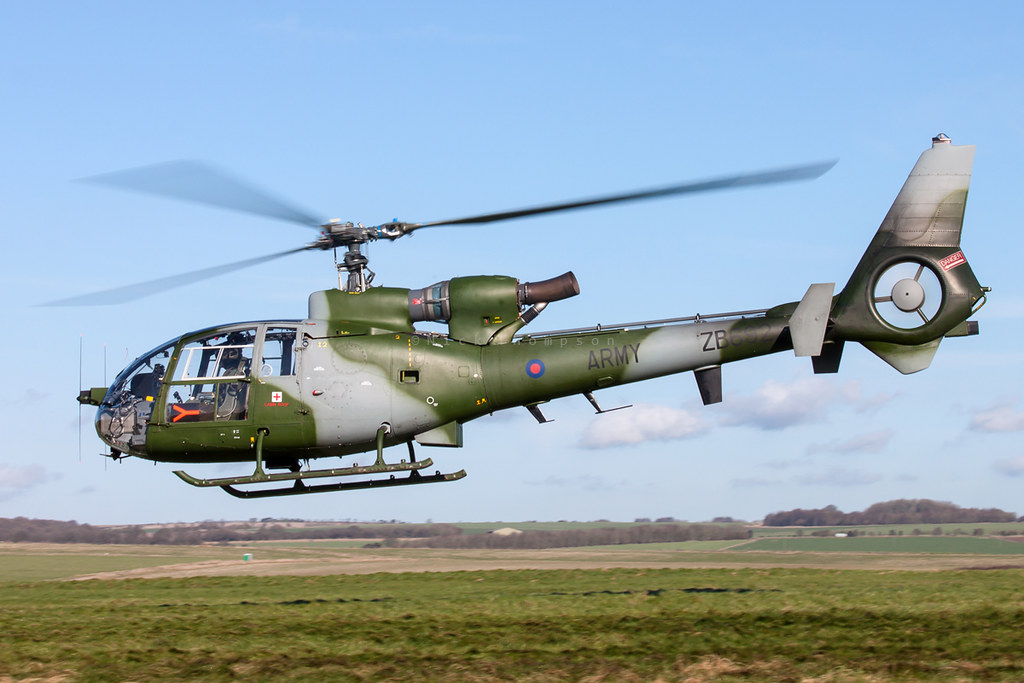 Following some initial general work, the Gazelle proceeded to carry out so sloped landings resulting in land locked images. 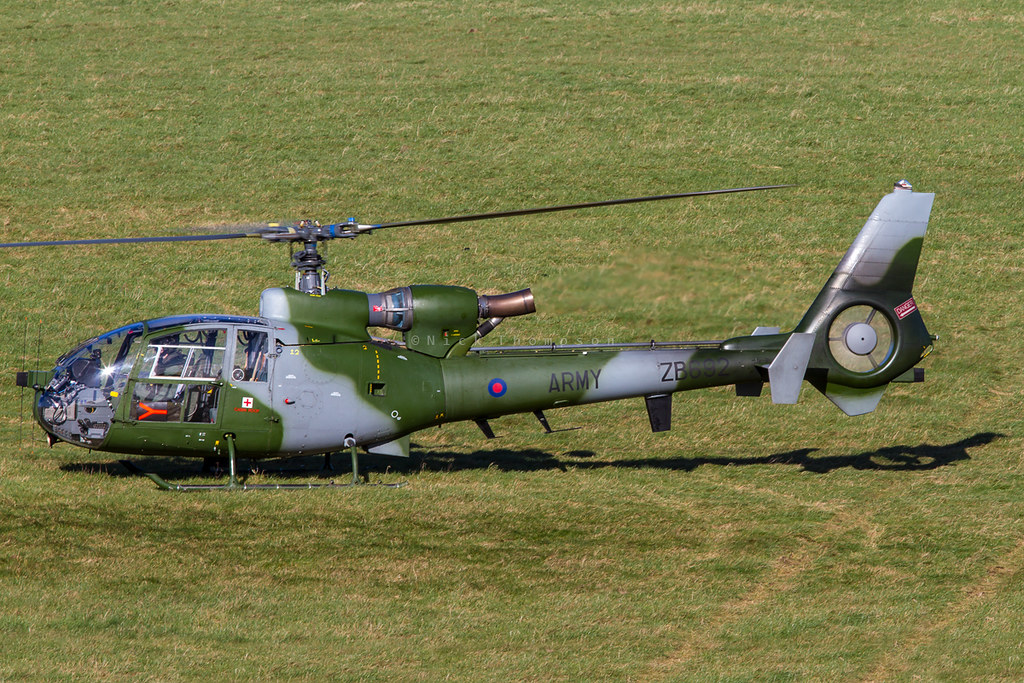 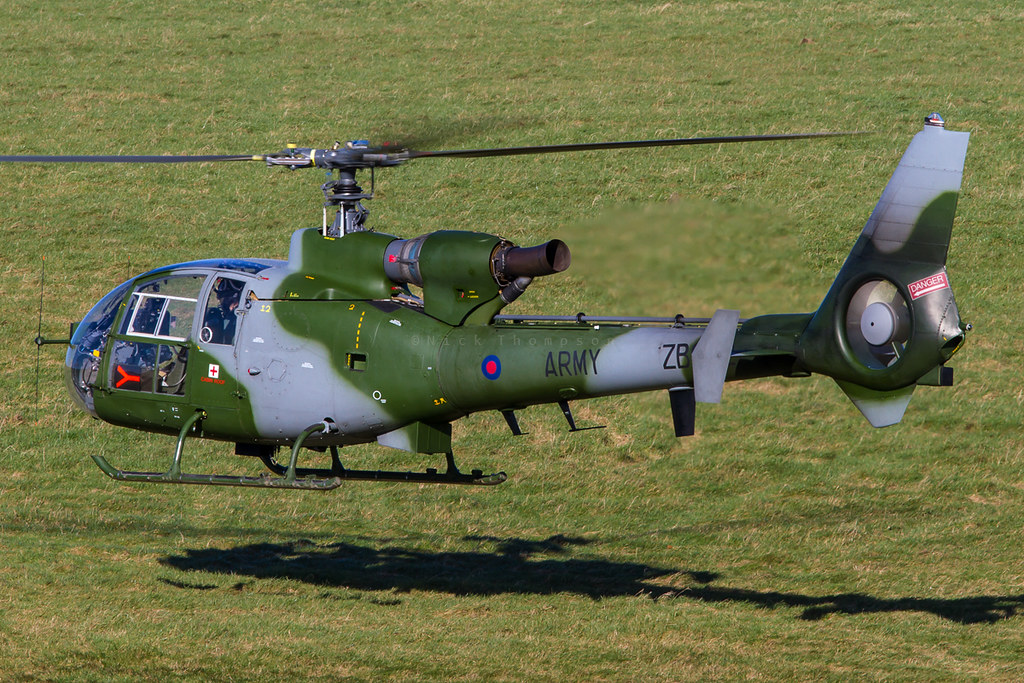 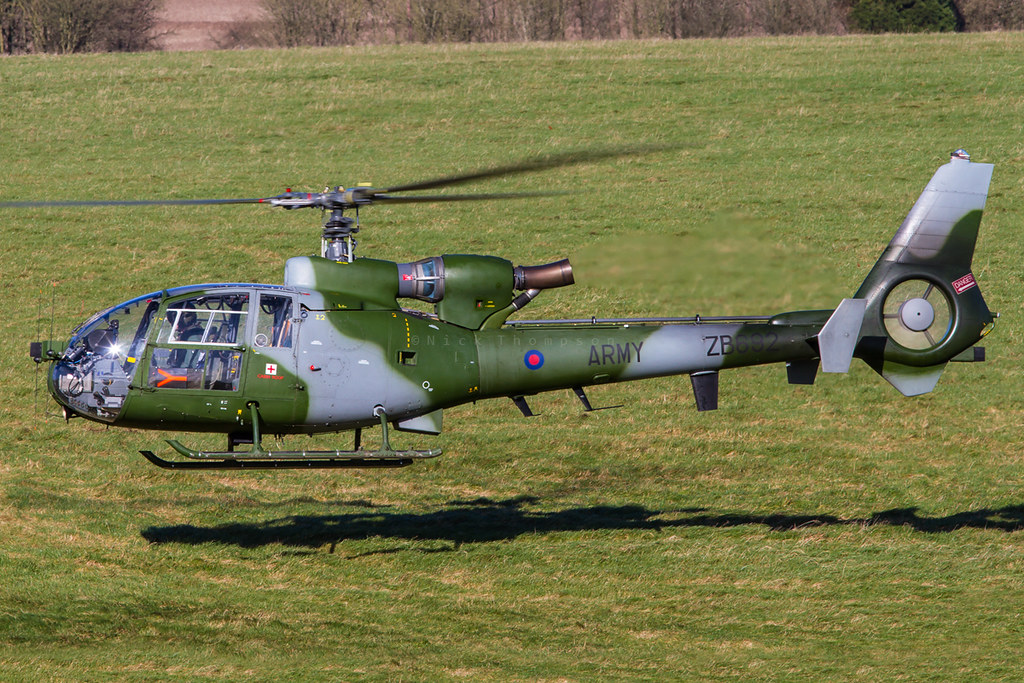 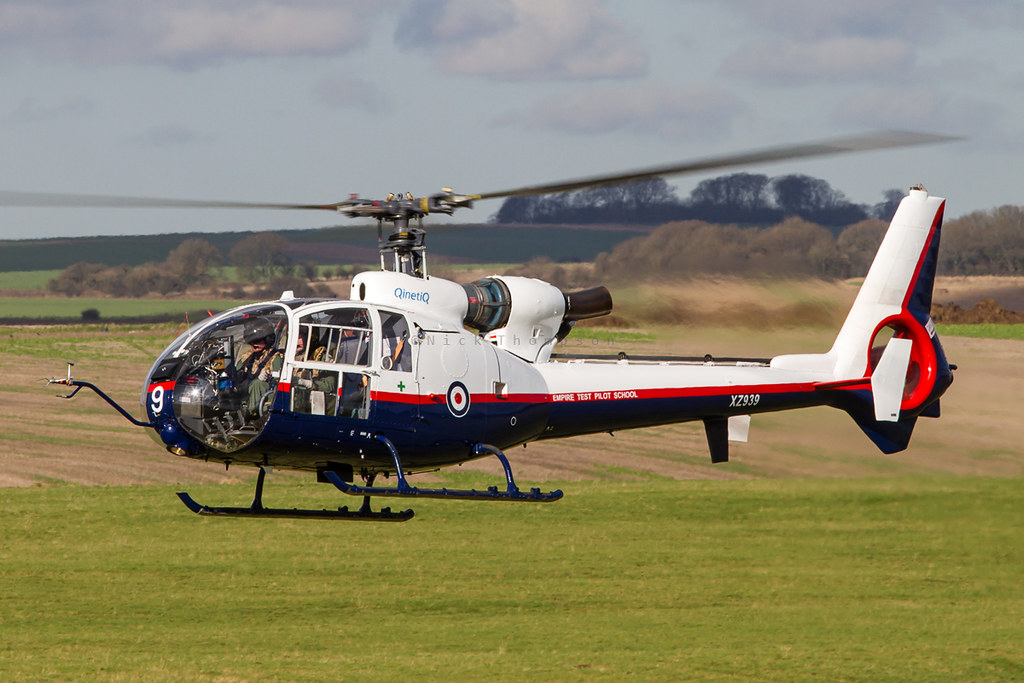 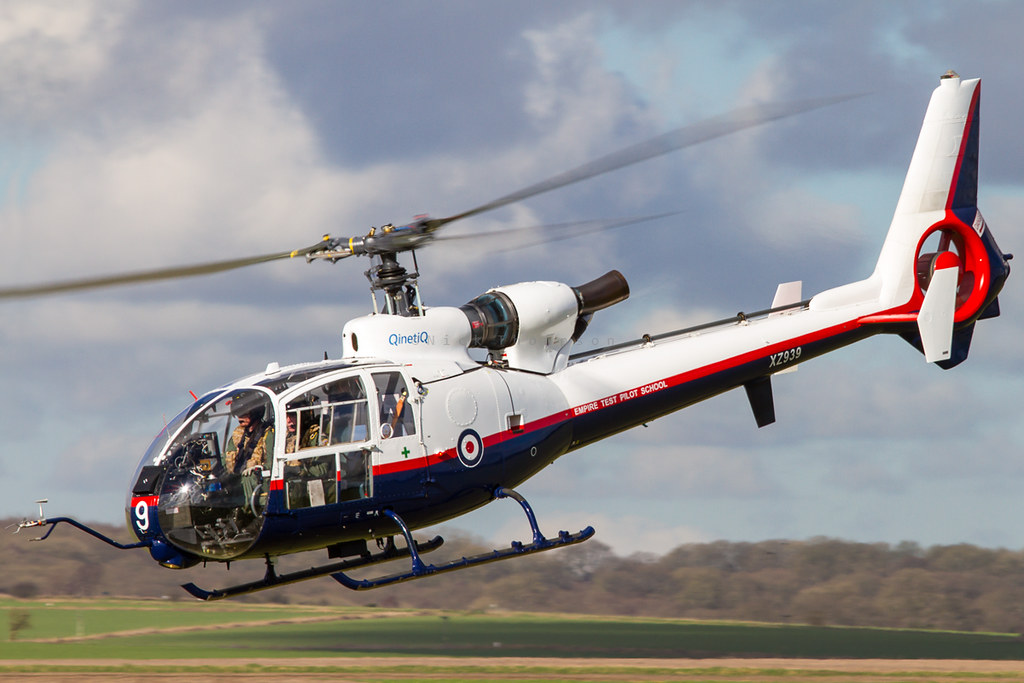 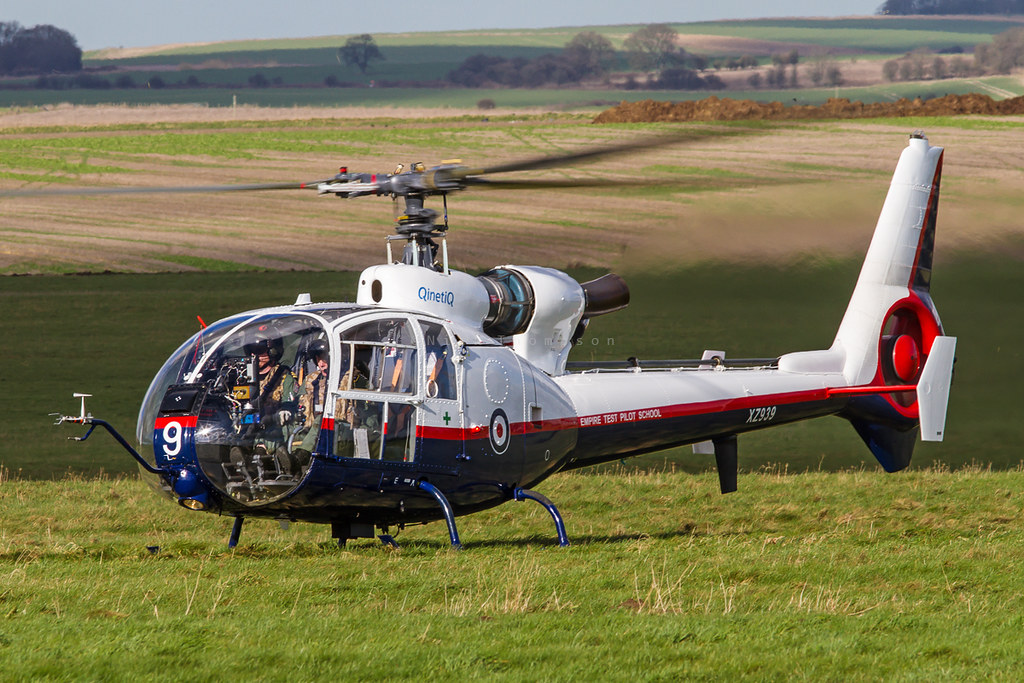 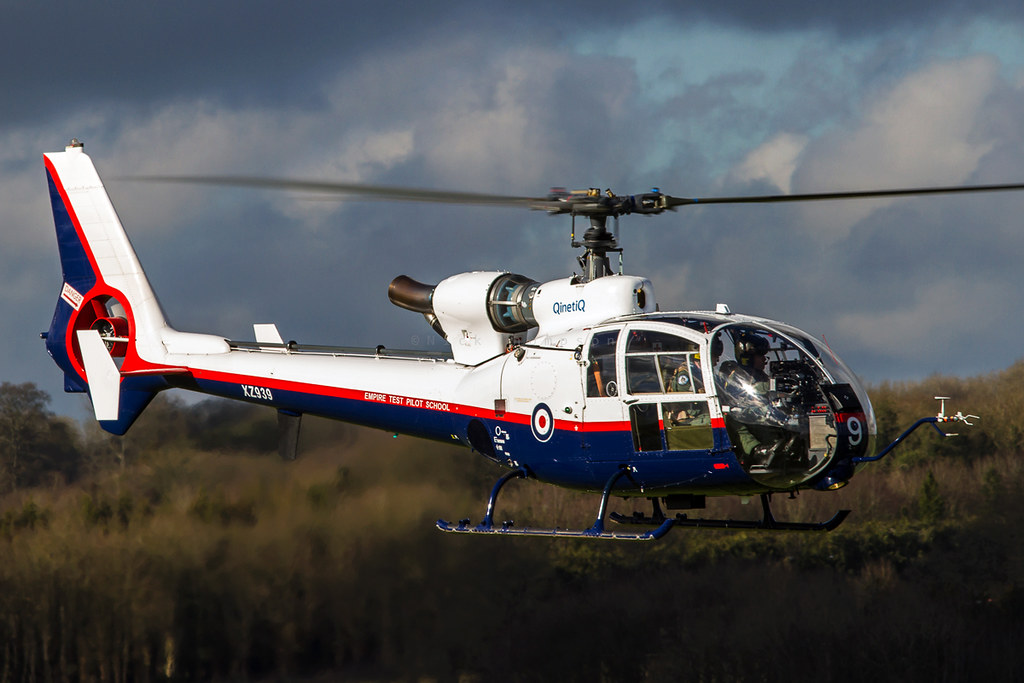 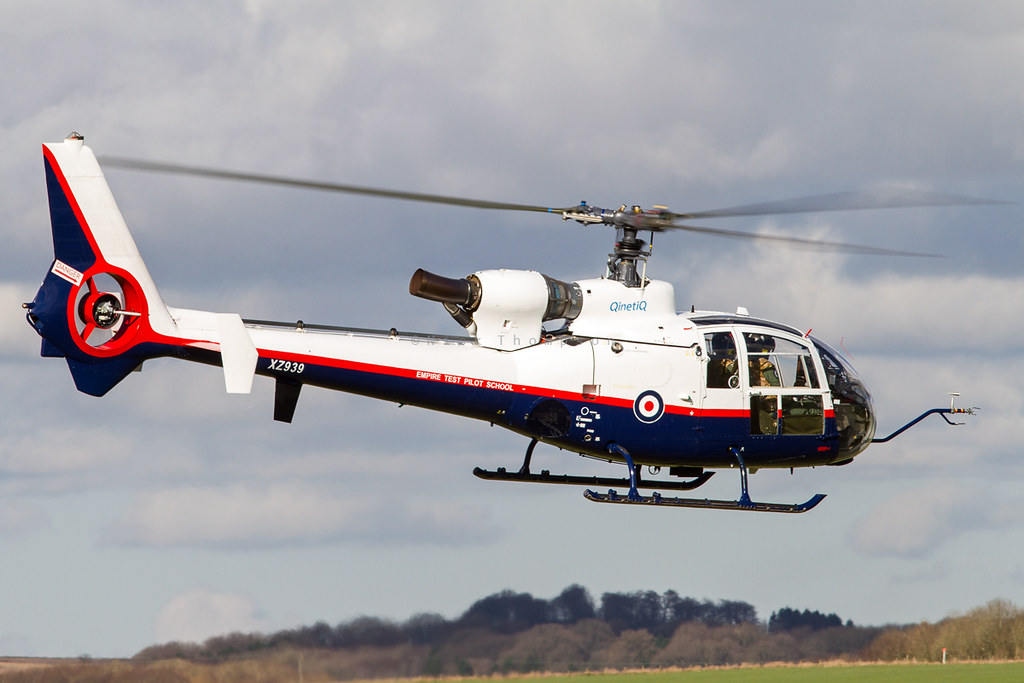 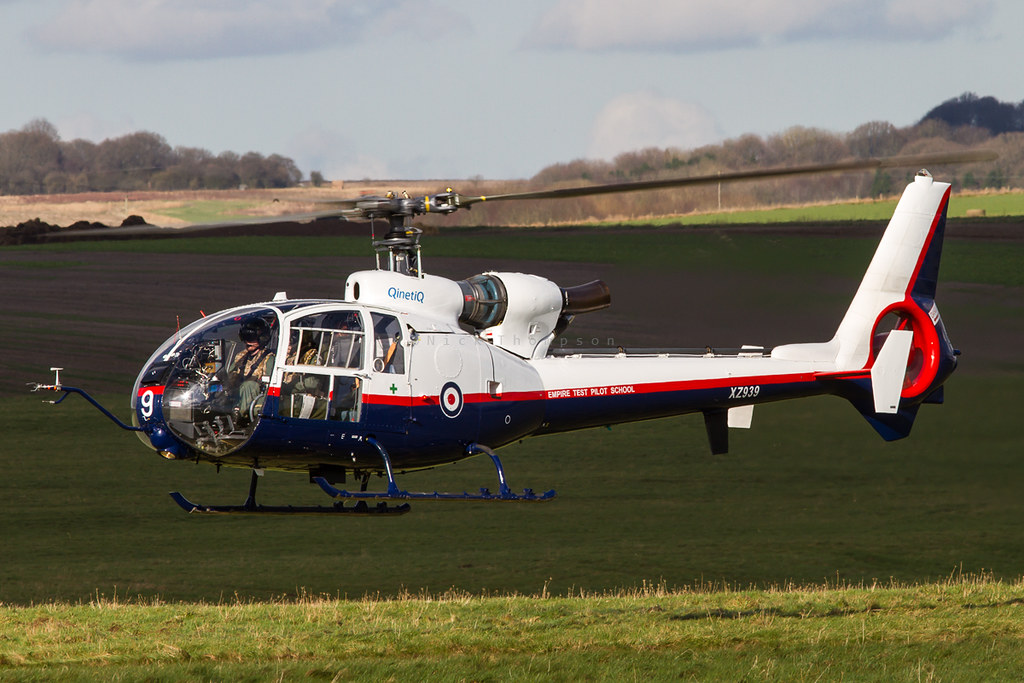 Shame I couldn't make it yesterday.
Post a reply
Switch to full style