This latest installment finds Phil on a world tour of Belgium, Holland, Germany and France, covering shows at Landivisiau, Kleine Brogel, Soesterberg , St Dizier, Bretigny-sur-Orge and La Ferte Alais in an eight-day period. Indeed, the last three were done in a single day!!

Starting with the French Navy at Landivisiau: 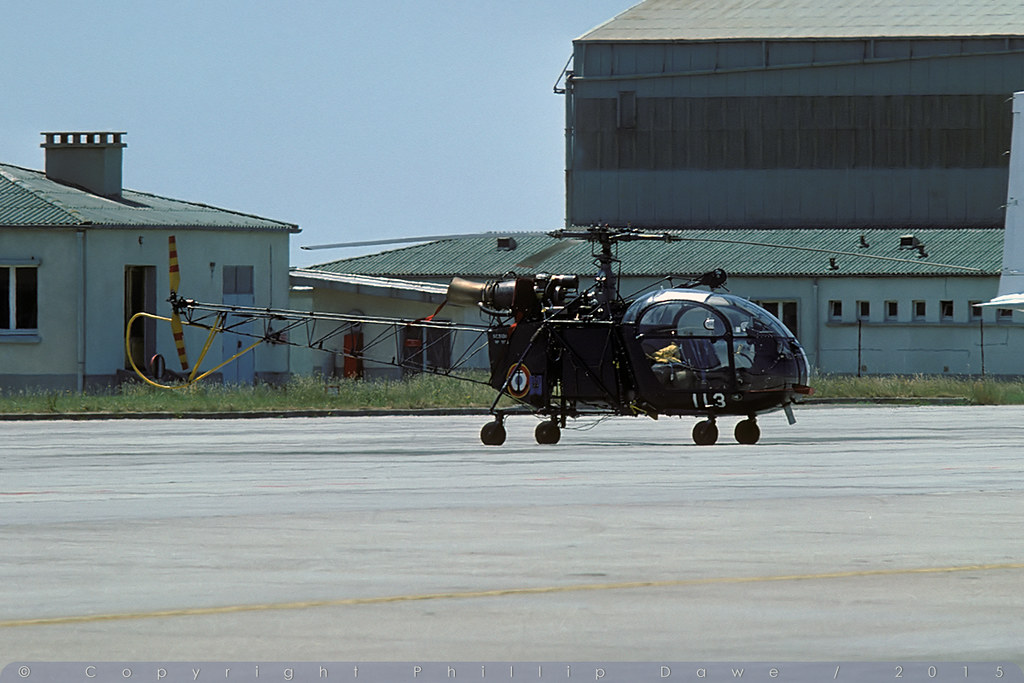 Everyone loves a Crusader! 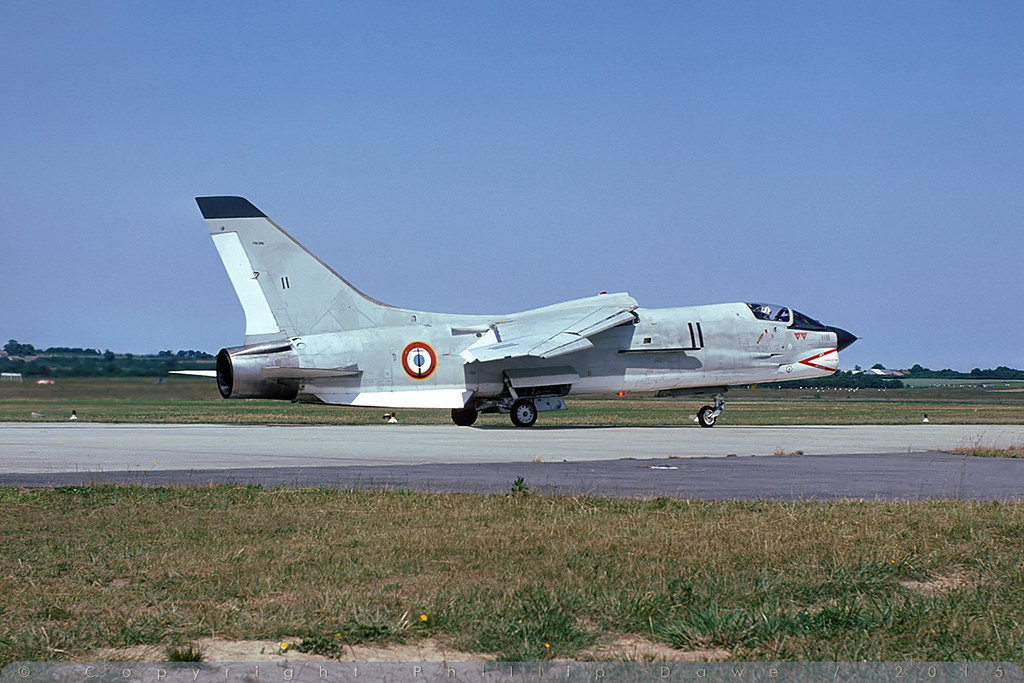 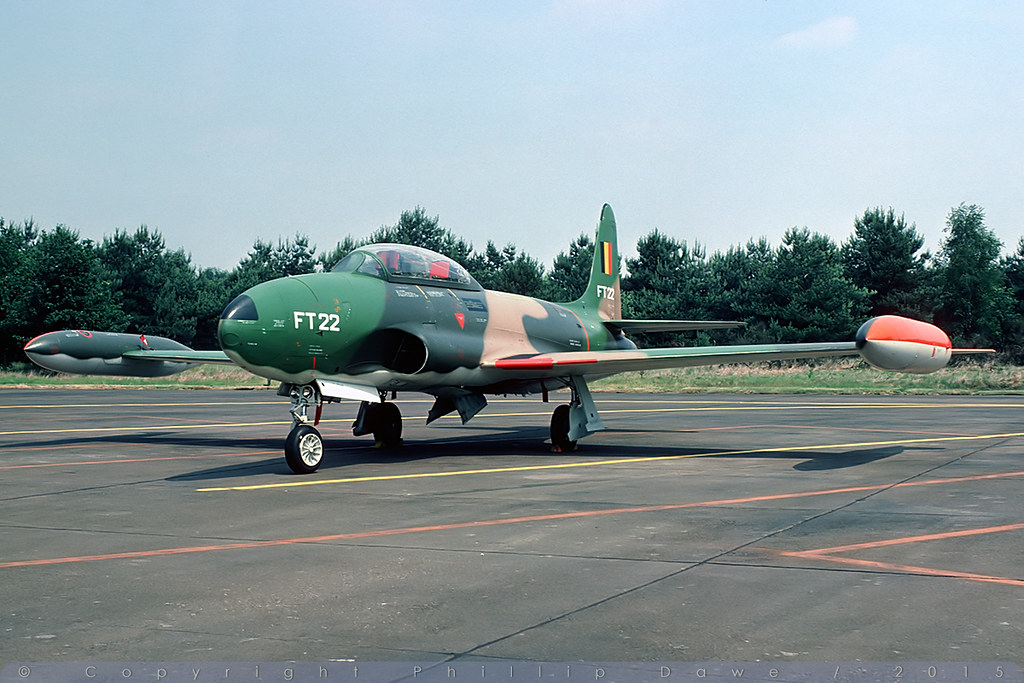 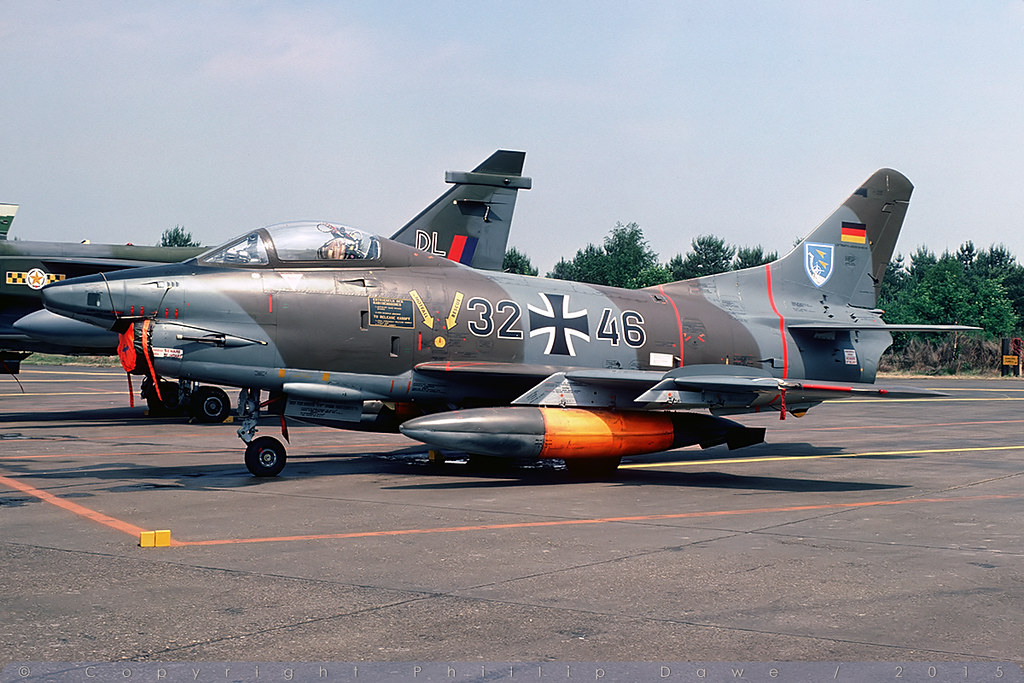 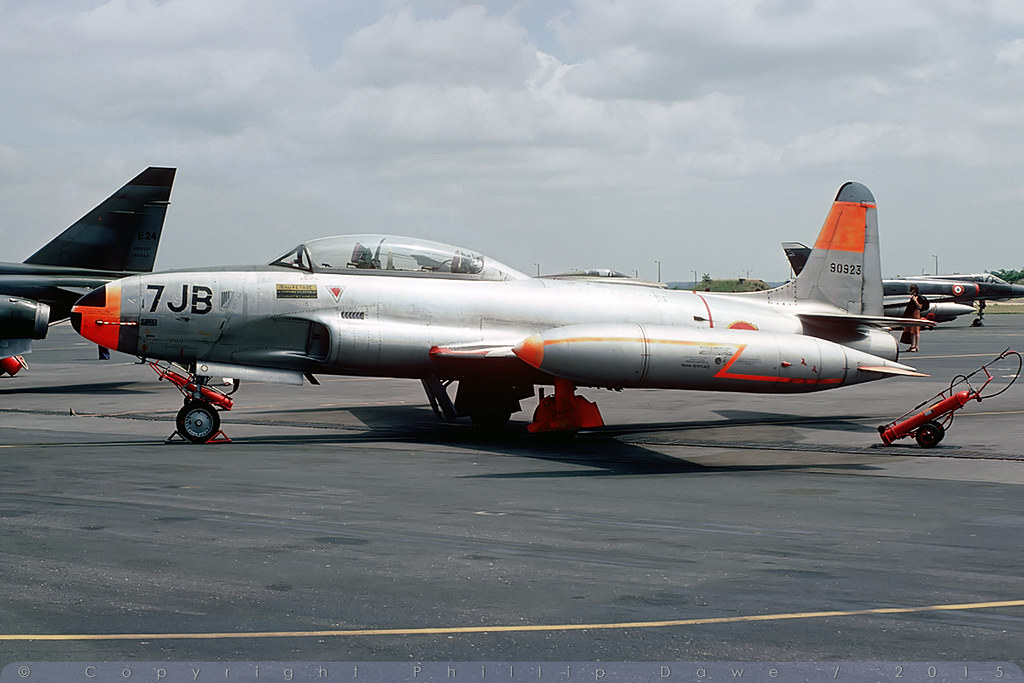 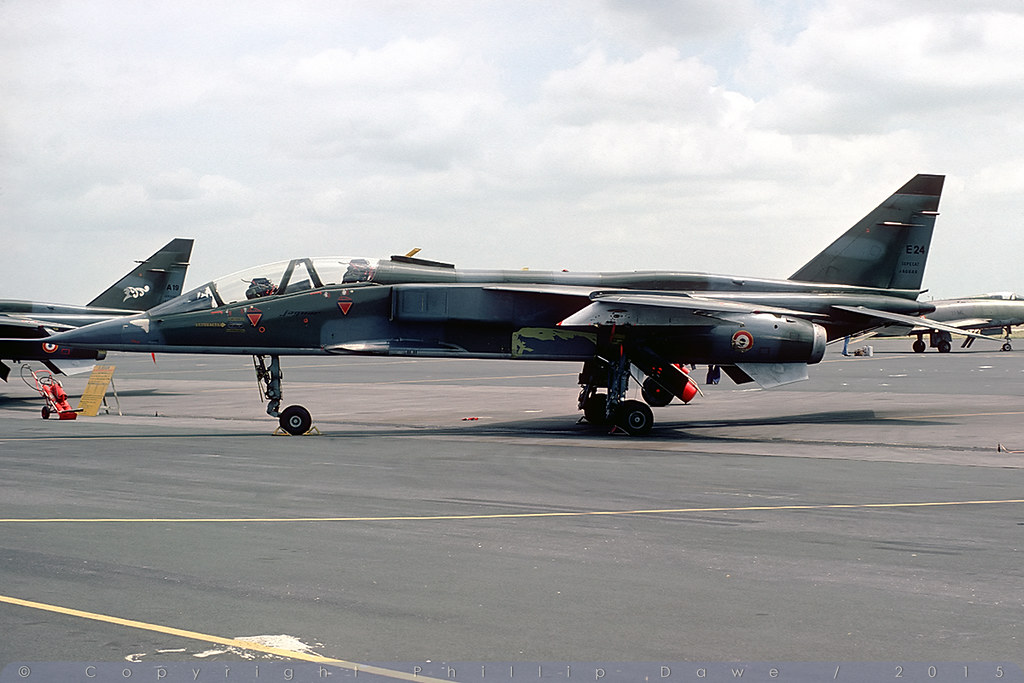 Now Bretigny-sur-Orge, home of CEV, the French version of Boscombe Down, where everything appeared to be sponsored by Tango...

If you thought the French had a certain style when it came to designing aircarft, think again... 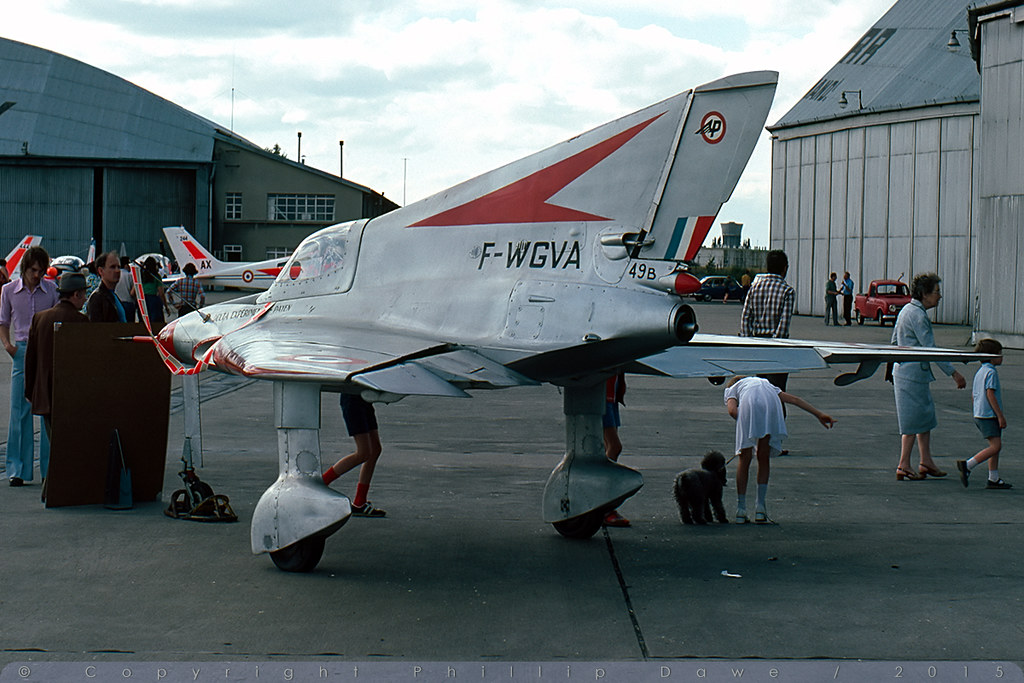 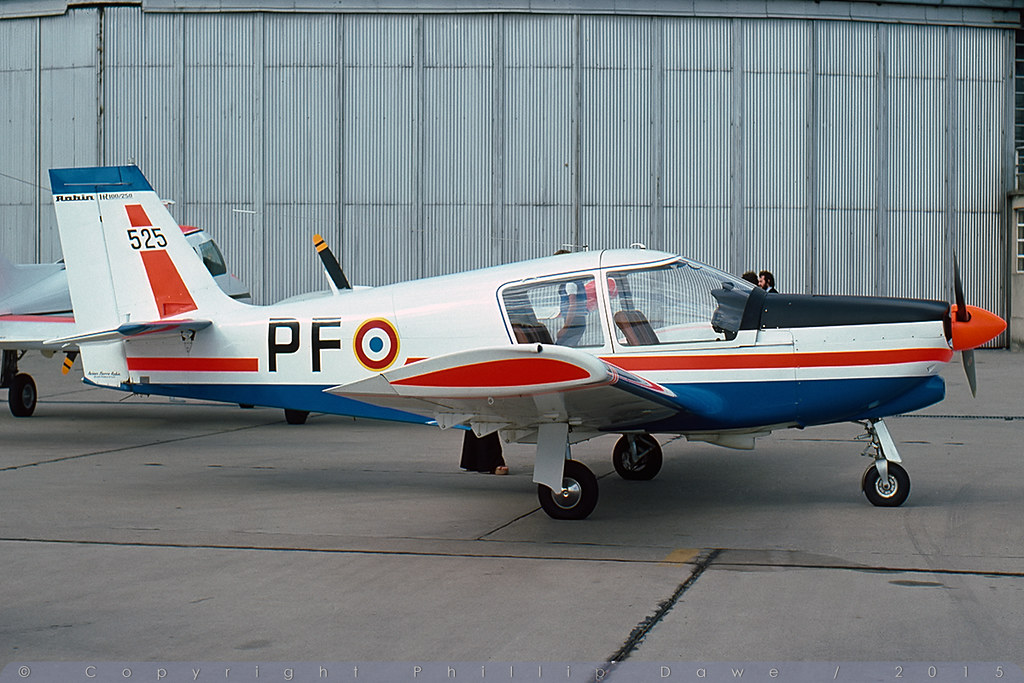 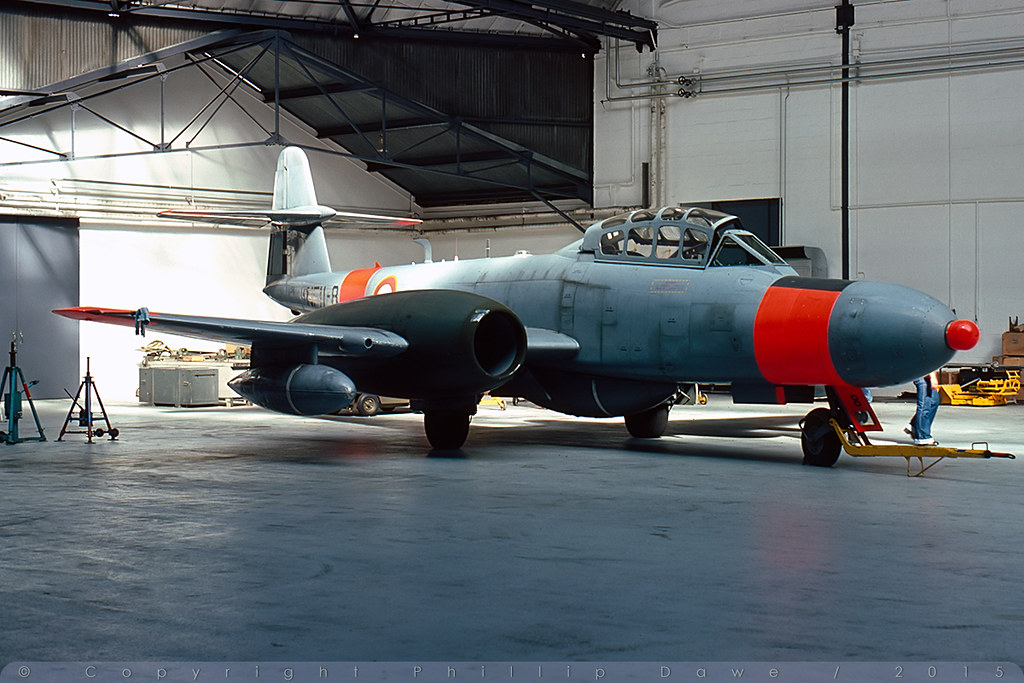 Finally, if you go down in the woods at La Ferte Alais, you're in for a big surprise 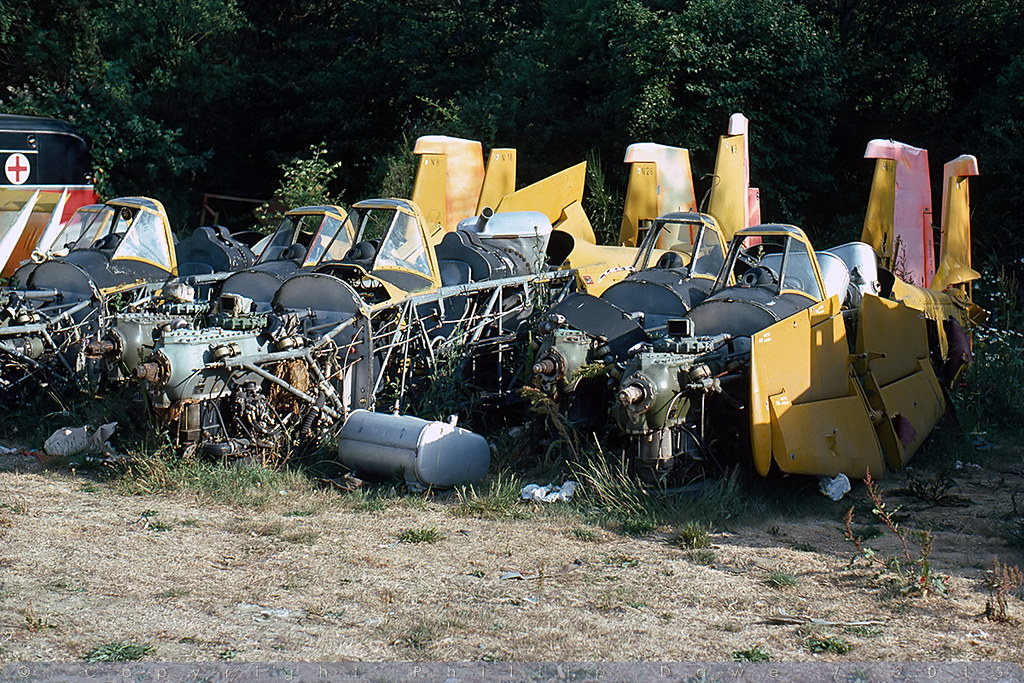 Great shots as ever. Loved poking around in the woods at Le Ferte Alais in the 80's. All sorts of Nords, and plenty of Texans just lying around as that photo shows. Although the snakes were always in the back of my mind when trying to find c/n's!
Top

Best yet, some great photography and A1 scanning. Love the little histories on Flickr, it's remarkable how many are still with us.
Top
Post Reply
6 posts • Page 1 of 1