Discussion forum for airshows, spotters days and other aviation events on the continent
Post Reply
62 posts

The Swiss Hornet solo will also be there.

It'll be interesting to see whether any of their Lansens are back in the air by August, they haven't flown in a couple of years as far as I'm aware.
Dragon One - Aviation Phone Case Design
Top

If I recall correctly there are two runways which are used as display lines with the fast jets using an east-west display line with the spectators and spotters on the north side. This caused some problems with photography if I remember correctly.
Anyone else with information on this.
Top

Important to note that it's not confirmed which aircraft will be flying and which will only be static.
Top

Here is a link to the 2010 show. Really great show I thought with ample opportunities for some some good photos, very tempted to go back again....

habu21 wrote:Here is a link to the 2010 show. Really great show I thought with ample opportunities for some some good photos, very tempted to go back again....

The Finns are apparently sending their F-18 solo over

BAF A109 solo display and Breitling Wingwalkers will be performing as well.
Top

Finally confirmed (but not if it is static or flying)
Top

A restored HKP4 (Boeing vertol 107) will do its airshow flying debut since its retirement a few years ago.
Finnish F-18 demo confirmed as flying.

Shaping up to be a quiet good show.

Finally confirmed (but not if it is static or flying)

Should that be 'Finnally'?

''Time to dive into the fireworks!''
Top

This is surely the most underrated line up of the European show calendar this year. Might have to seriously consider this!
Dragon One - Aviation Phone Case Design
Top

In the swedish aviation magazine "Flygrevyn" there is a page about the airshow and it´s flying/static display.

Wow, this is looking great

Agg wrote:Wow, this is looking great

Absolutely!! Any previous visitors confirm airshow layout as it seems a bit "messy"- is the light favourable?
You caaan't trust the system... Maaan!
Top

If it's like the 2012 event then they'll use a whole variety of display lines! The crowd was situated in the North-West quadrant of the airfield with the some aircraft displaying along the N/S runway while others displayed along the E/W runway, the latter being very difficult for photos.
The sun's not favourable either unfortunately and you could potentially be shooting in to it between 9am-3pm if they display along both runways.
Strangely the 2012 event allowed access around the northern end and east side of the N/S runway, so directly under the approach and under some of the display area, which could make for some interesting angles.

Excuse the dodgy editing and wonky colours but the 2012 event provided some interesting opportunities on the ground.. 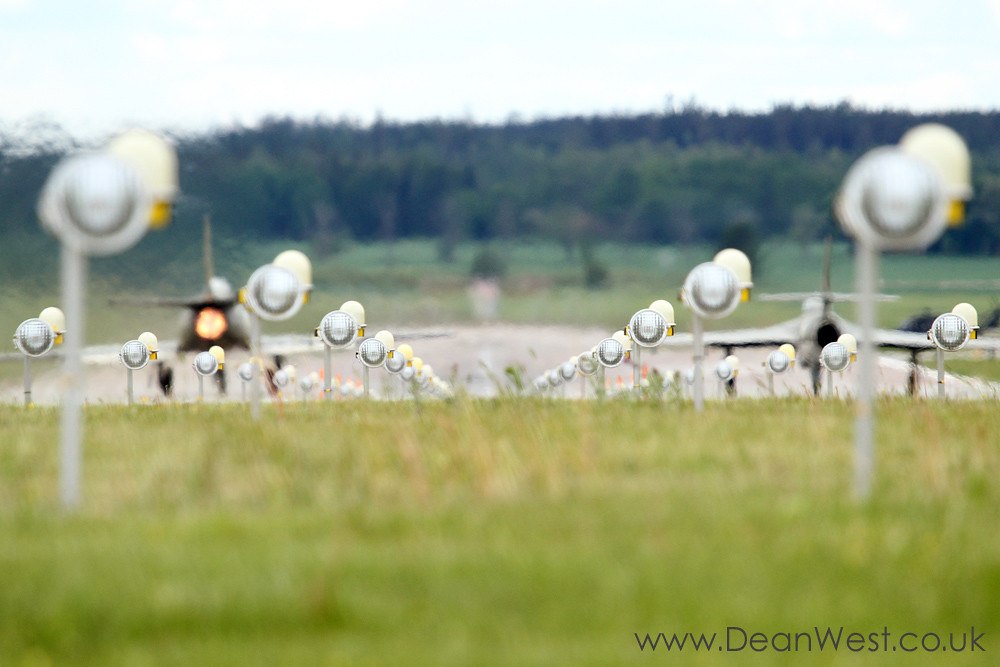 Give me a shout if you need more info!
Dragon One - Aviation Phone Case Design
Top

Cheers Mate- I had read about differing display lines and runways in use....

Are you going?? I'm very tempted..
You caaan't trust the system... Maaan!
Top

Don't think I can afford it unfortunately - off to Zeltweg the Wednesday after and then Japan the week after that!
Dragon One - Aviation Phone Case Design
Top

Museum there is great as well....
Top

At the moment the J32 Lansen is removed from the list due to the uncertainty if any of the Lansens will get airborne in time for the show.

Getting tempted by this show, does anyone know if theres a spottersday or failing that what access is like for arrivals?
If you like these pics there are more utterly brilliant shots at https://www.flickr.com/photos/131094099@N08/albums
#MOT
Top
Post Reply
62 posts