On 12th july 2 Hellenic Air Force F-4 Phantoms performed a fuel stop at Aviano on their way to the RIAT.

The leader's plane had a new livery featuring Spook: 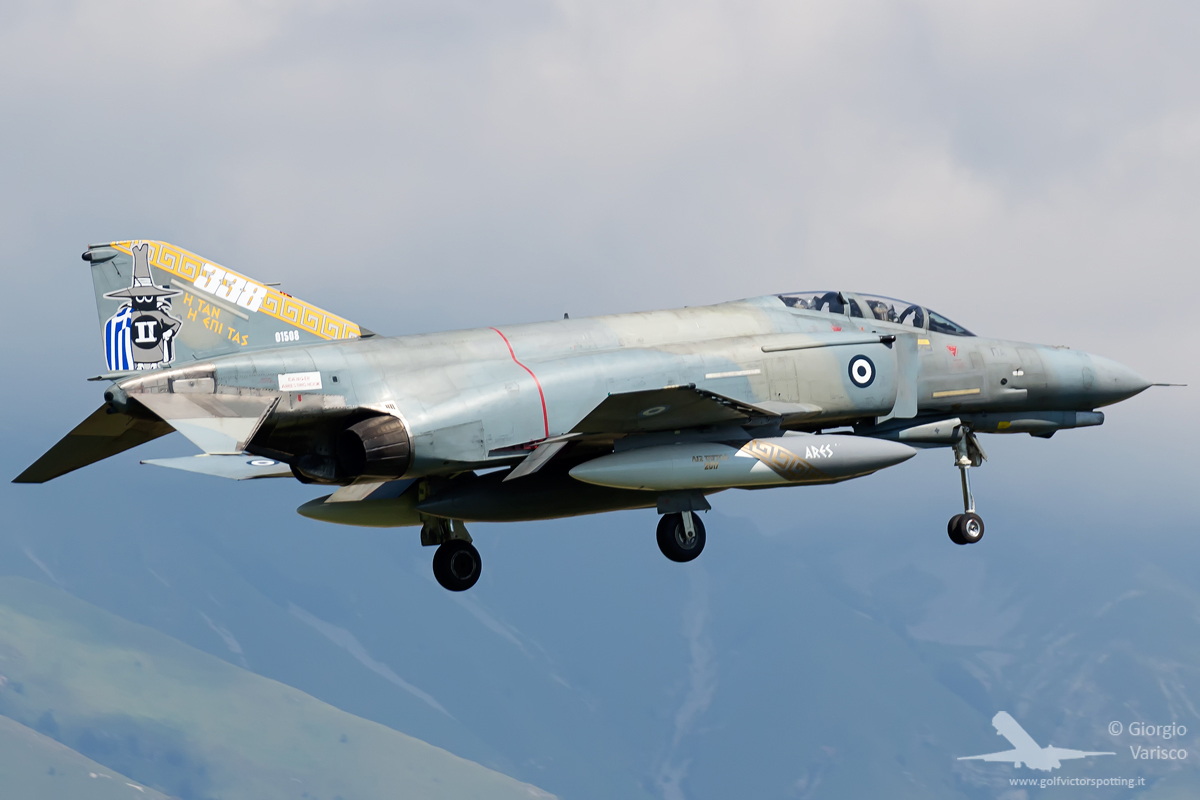 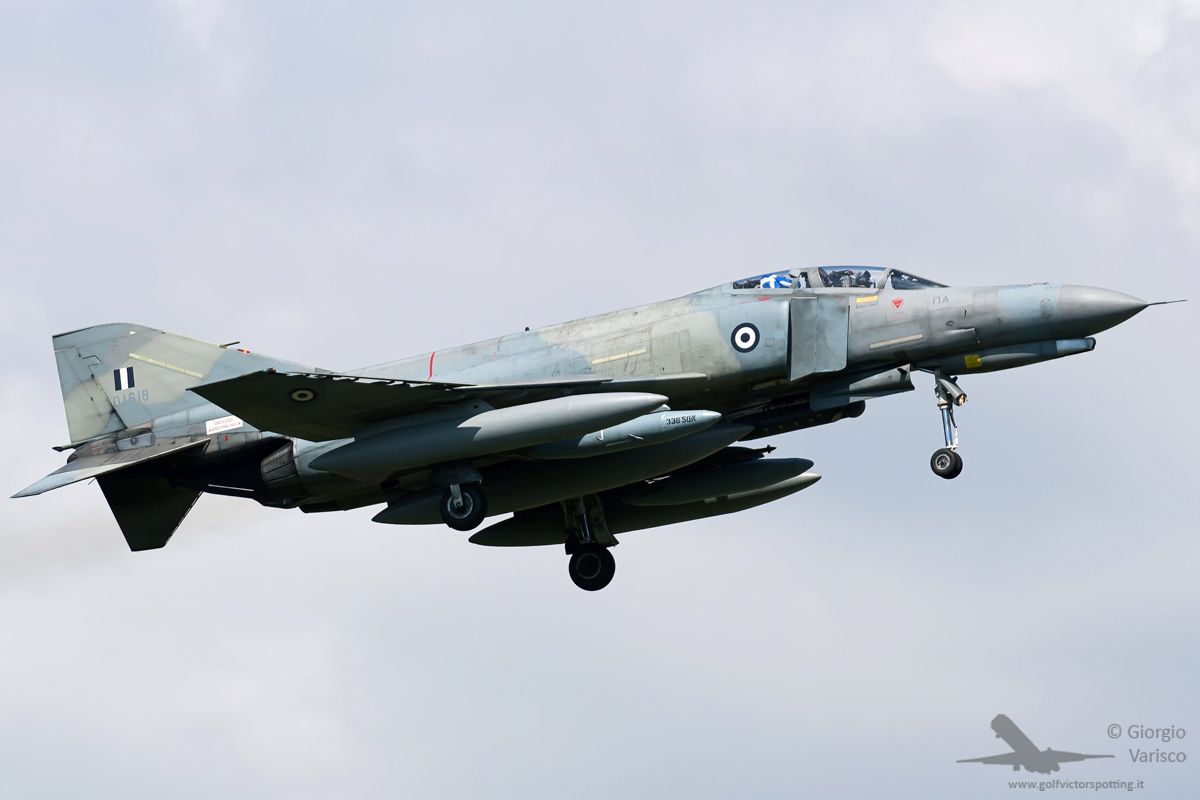 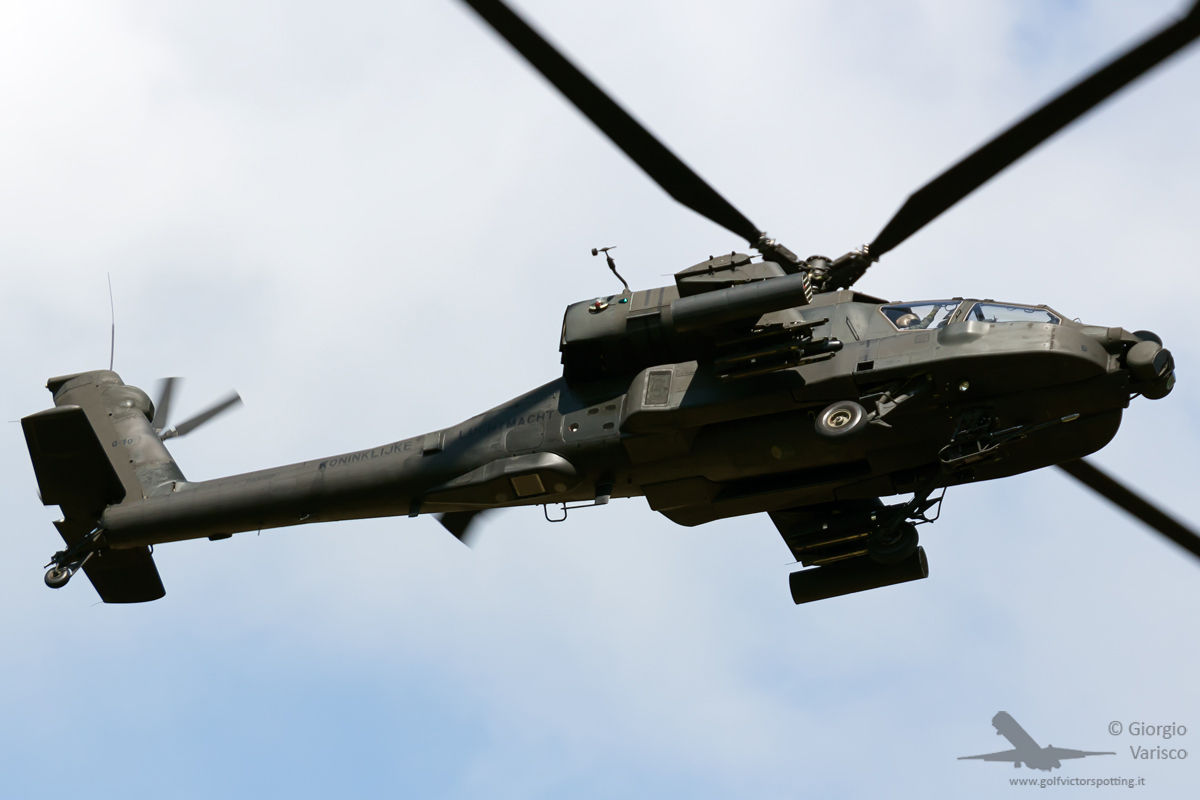 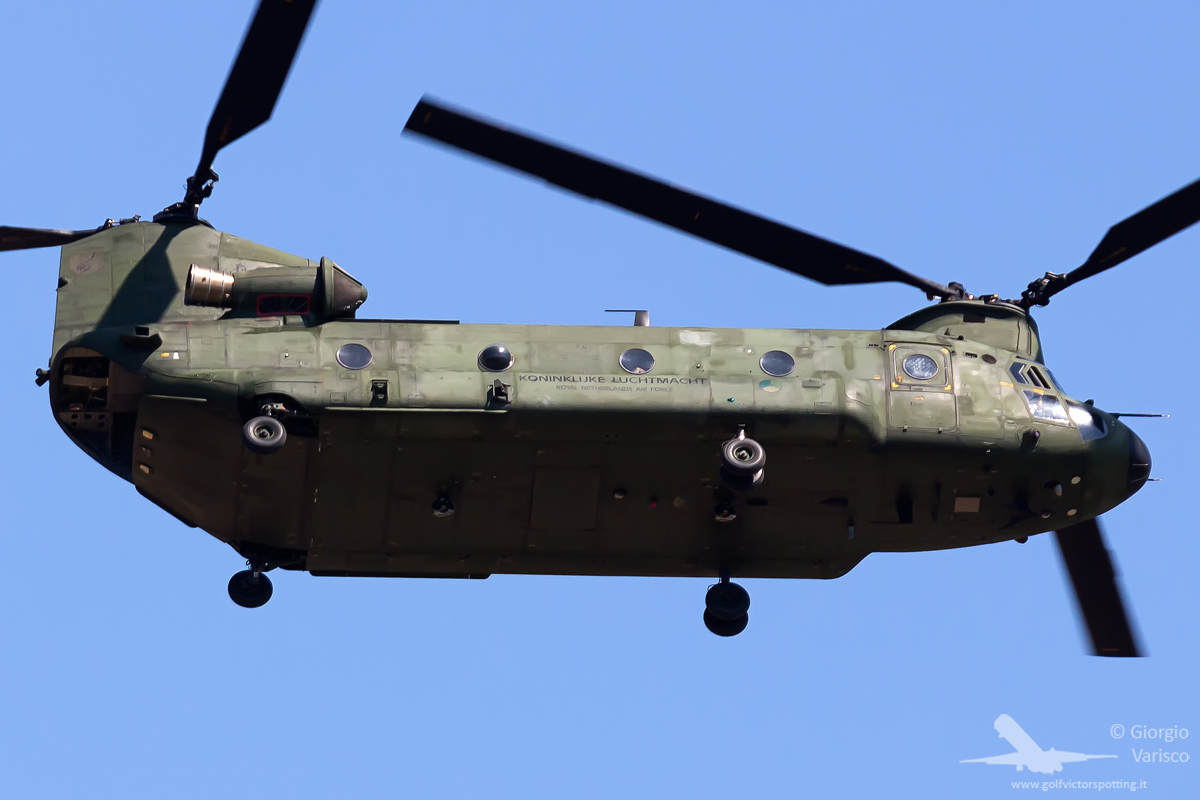 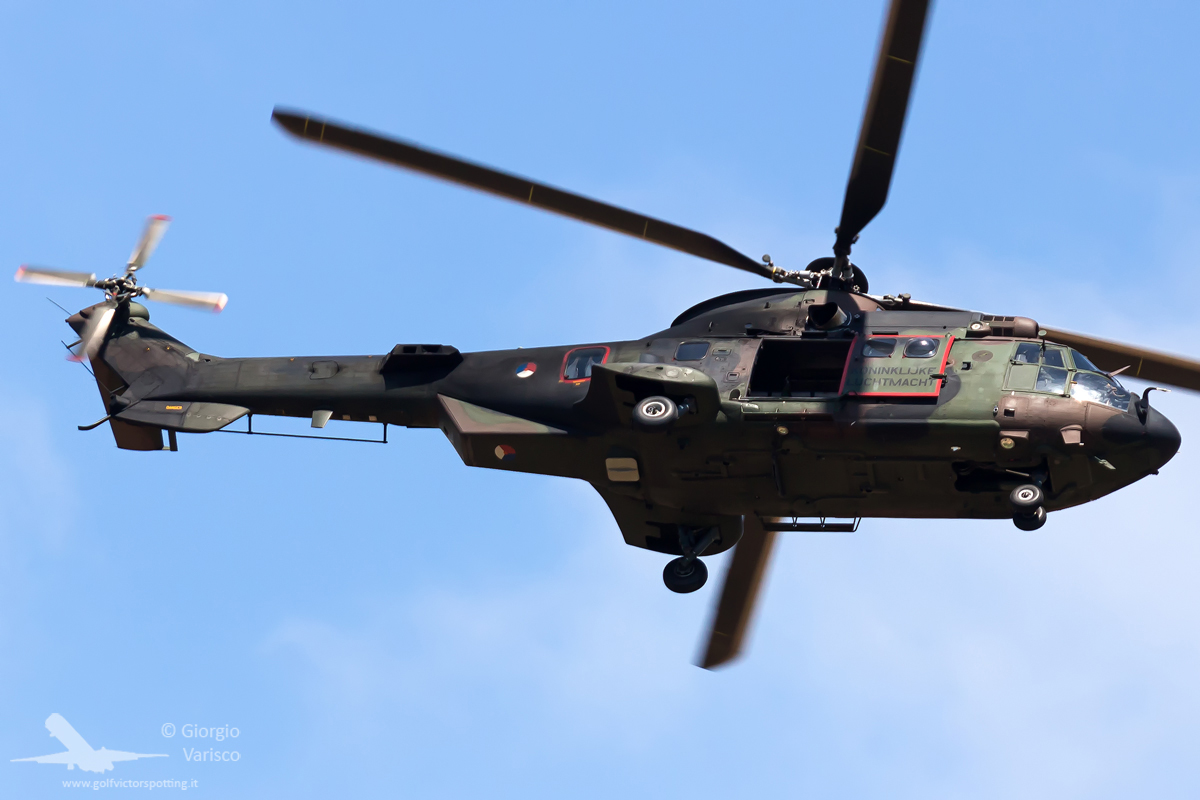 2 C-130s from Ramstein were redeployed for paratrooper training. 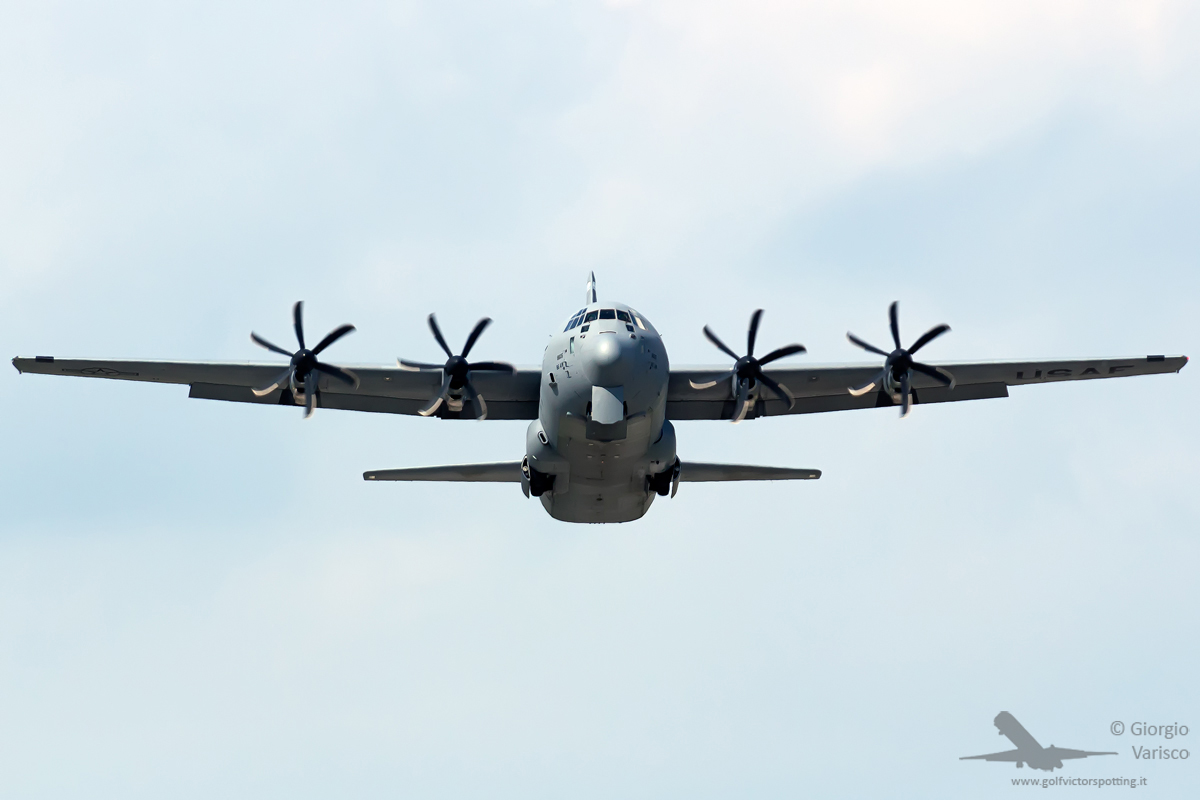 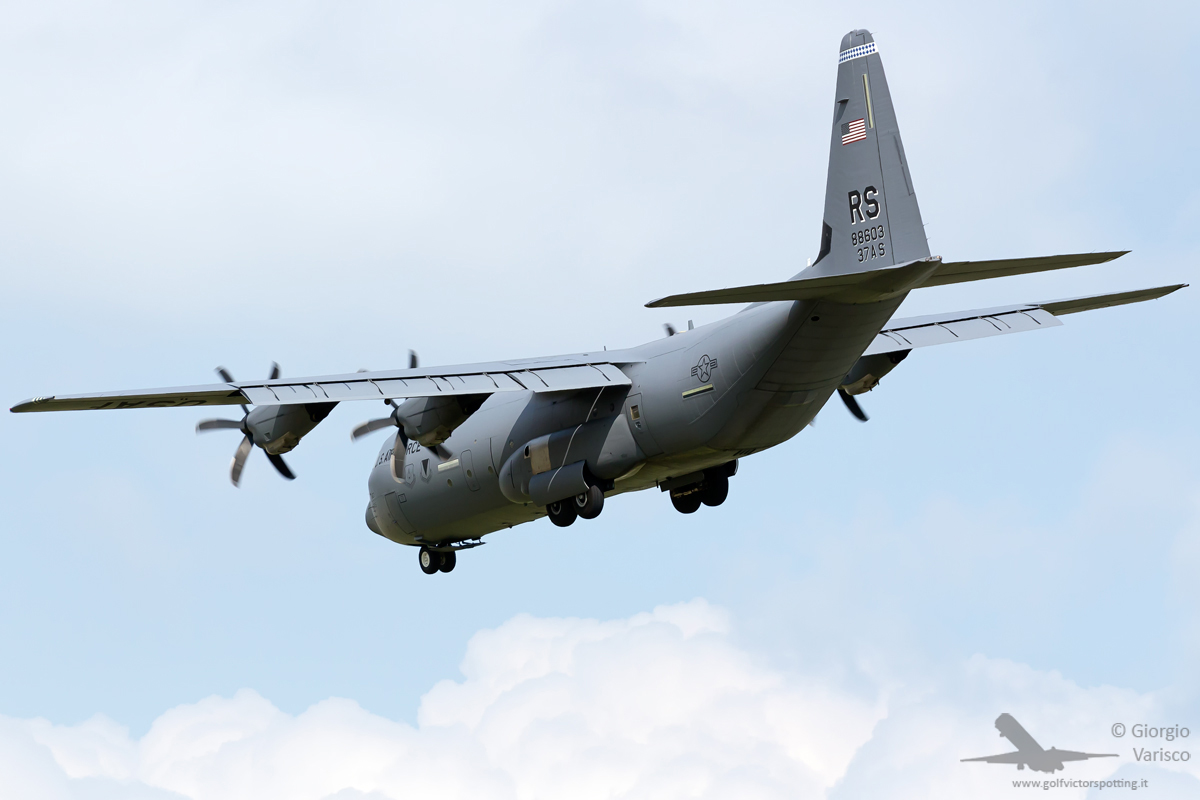 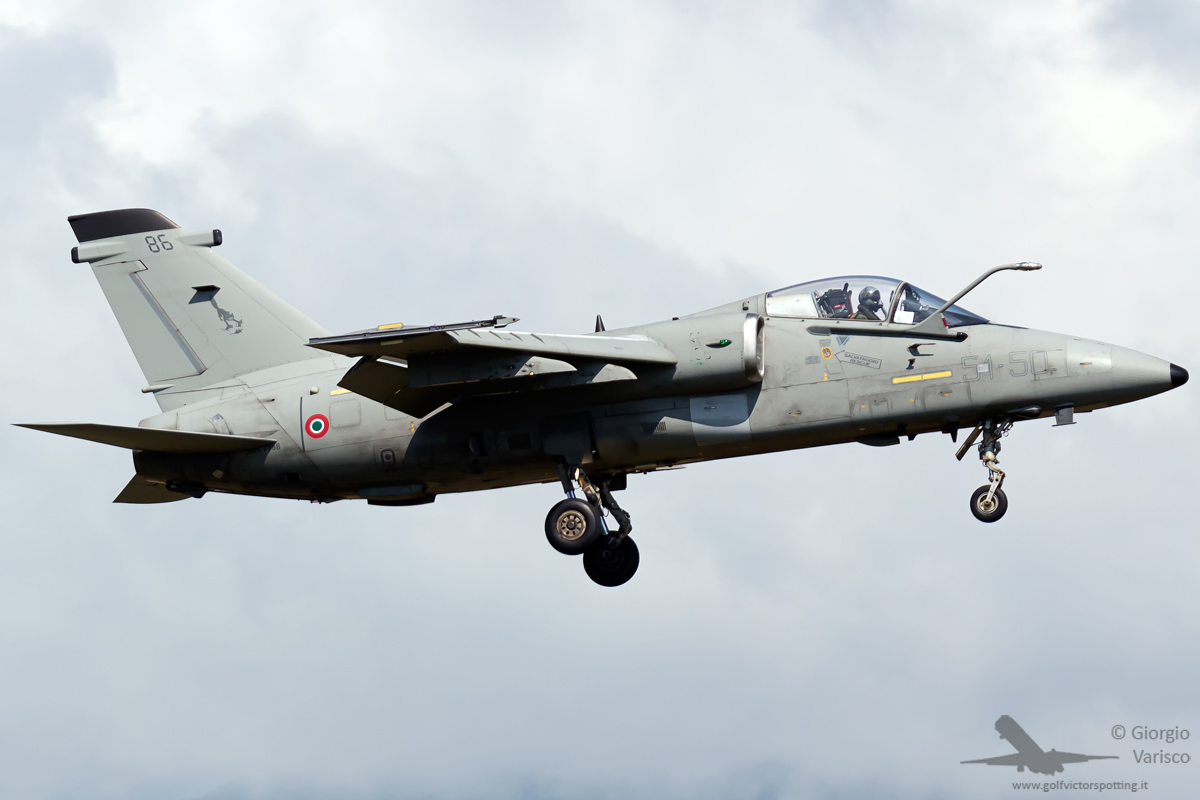 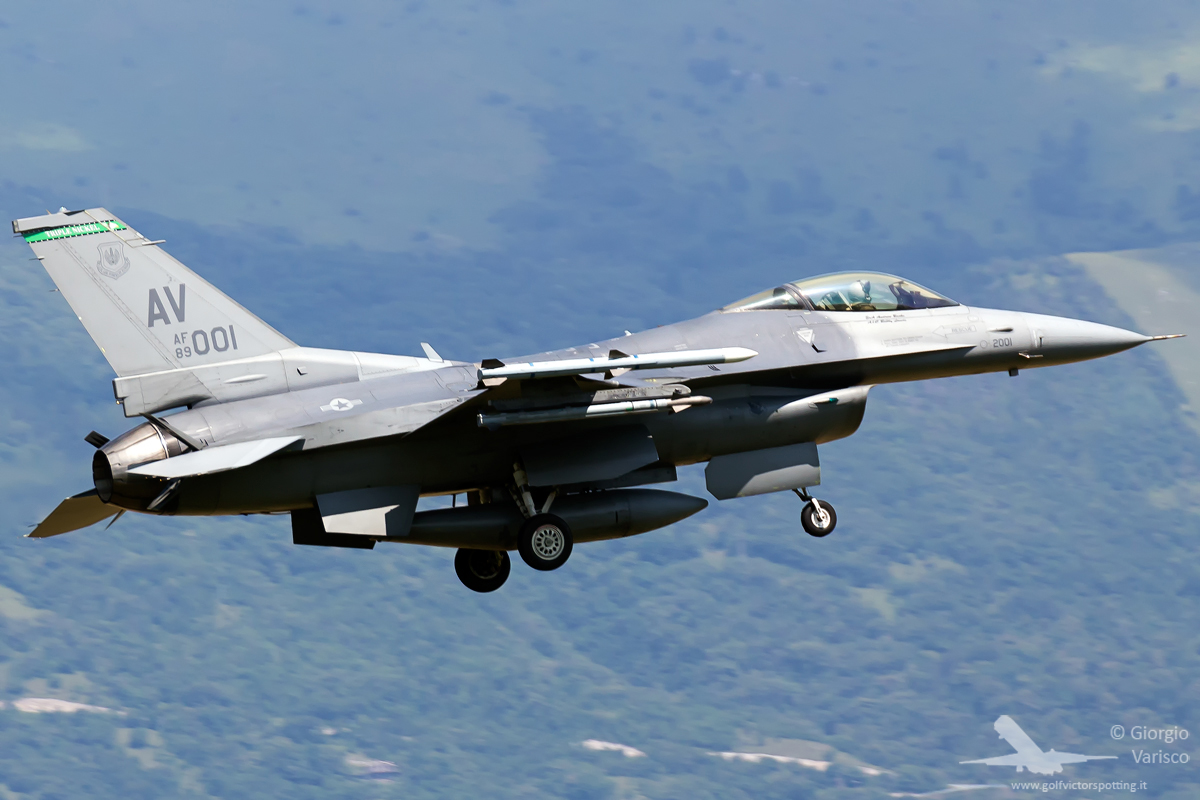 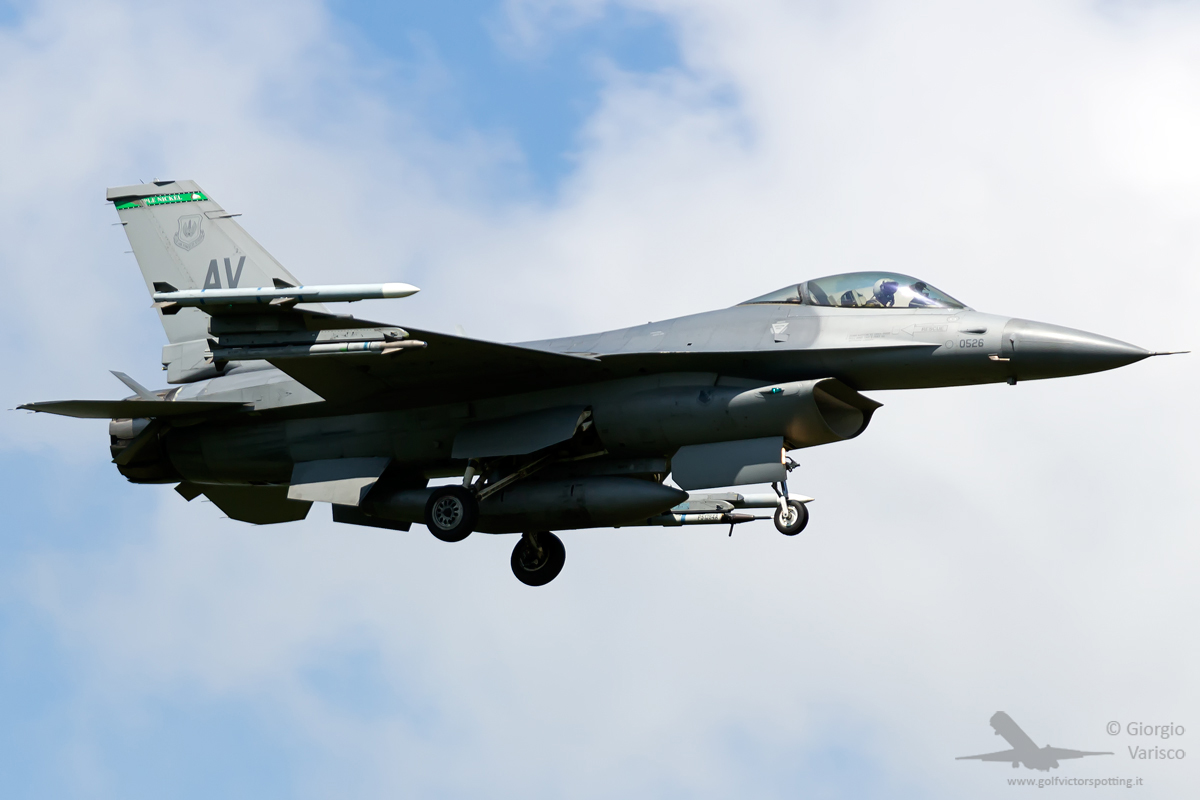 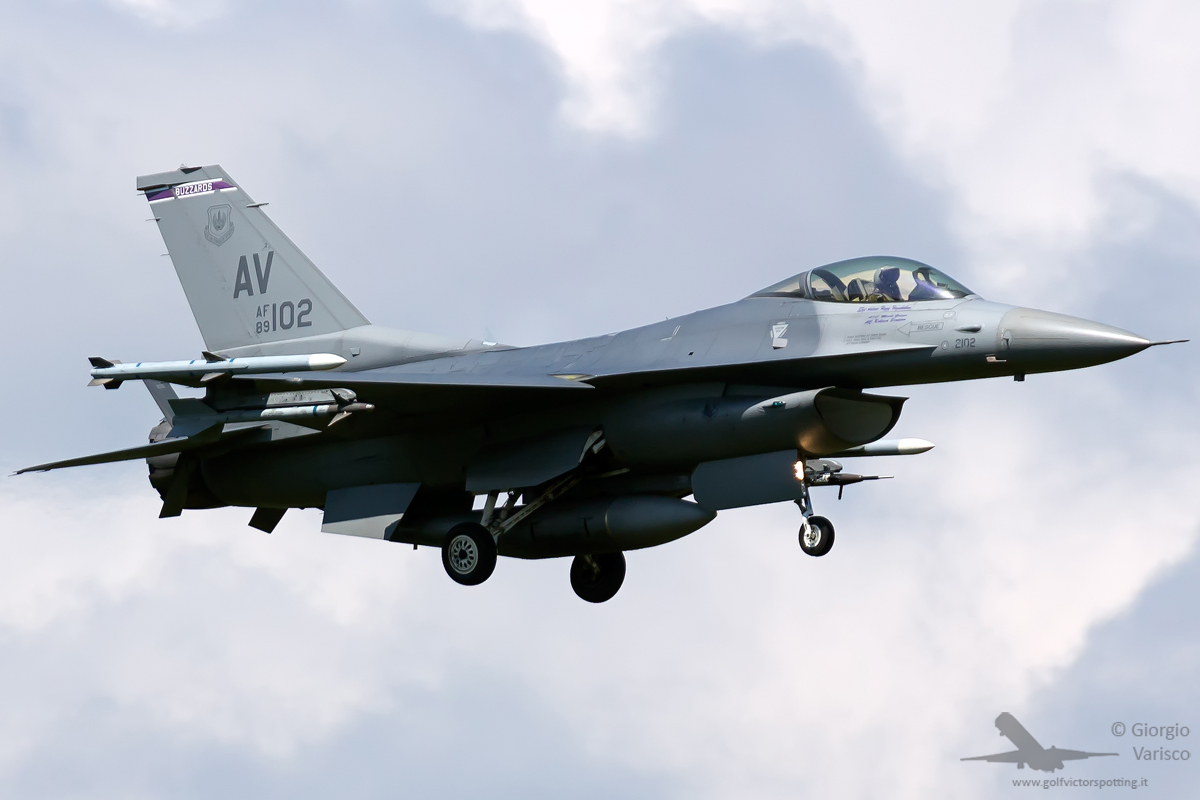 Like the Phantom shots, and the F-16s with the mountain/hill backdrops.
Top
Post Reply
2 posts • Page 1 of 1