Share news and updates from your own websites in this dedicated area. PLEASE ensure you link back to UKAR on your website! Details in the Announcements section below.
Post Reply
83 posts

This week, a set of photos from our first visit to the de Havilland Aircraft Museum since their new display hall was erected. Good to see so many of the airframes now under cover and protected from the British weather. 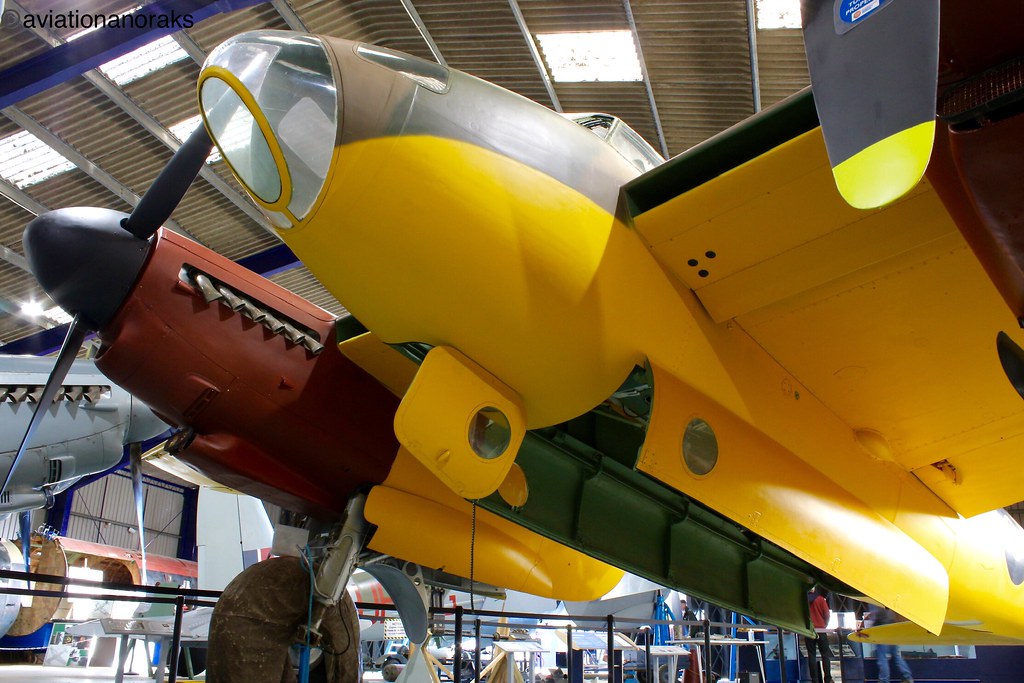 This week we take a look at one of the (in our opinion) most stunning preserved Mosquitos, TA634, which resides at the de Havilland Aircraft Museum at Salisbury Hall.Restored in its original bomber configuration, it looks like it has flown many sorties thanks to its used look finish to its RAF paintwork. 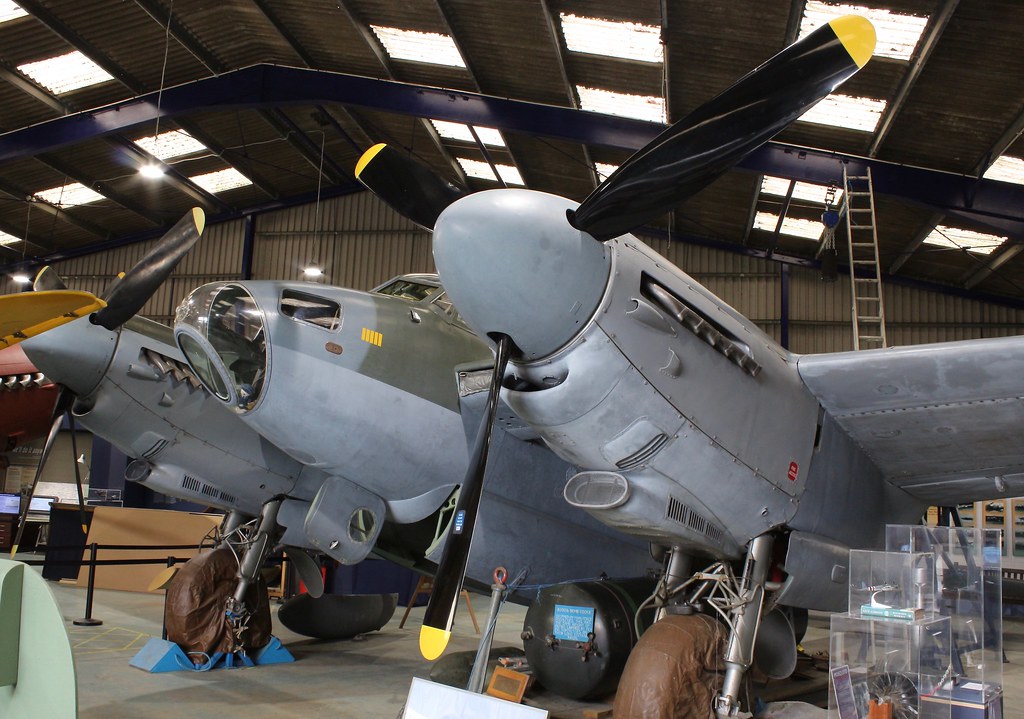 DH Mosquito B.35 by aviation anoraks, on Flickr
Top

To mark the 40th anniversary of the Falklands War, we present a set of photos of one of the aircraft that served during the conflict, Westland Wessex XP142 ‘Humphrey’
Still showing the damage caused by Argentinian Dagger jets, Humphrey is back on display at the Fleet Air Arm Museum at RNAS Yeovilton. 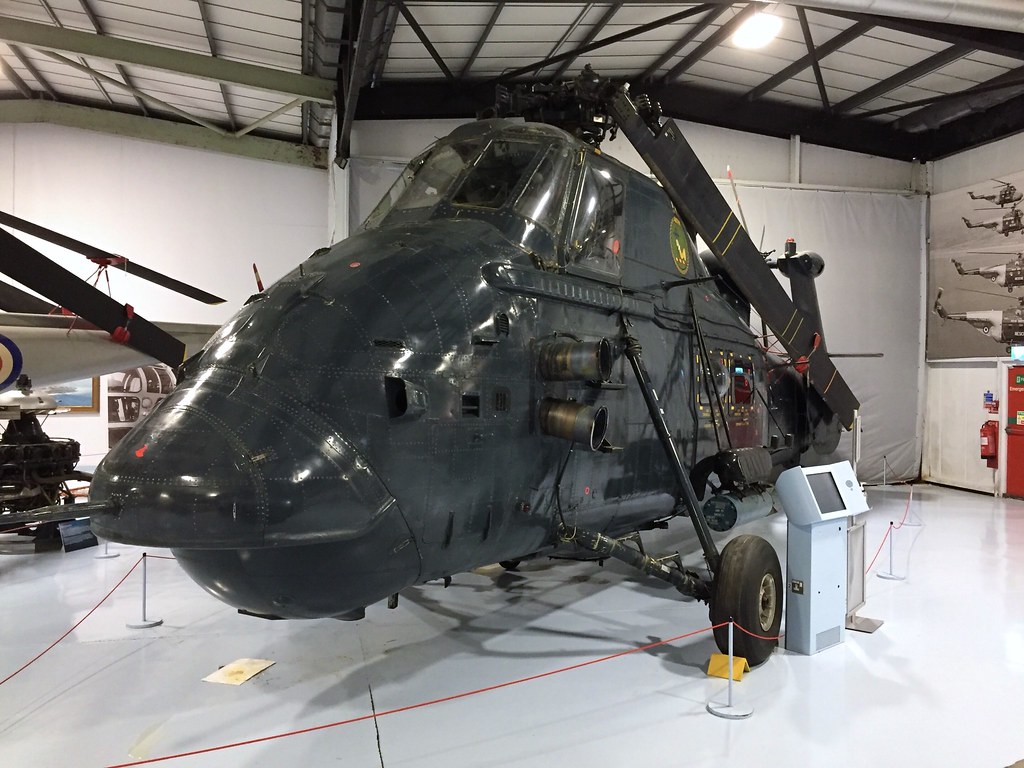 Over the next few weeks we will be covering our visit to Duxford late last year (so don’t expect any up to date photos!)
This week we start with a look around Airspace. 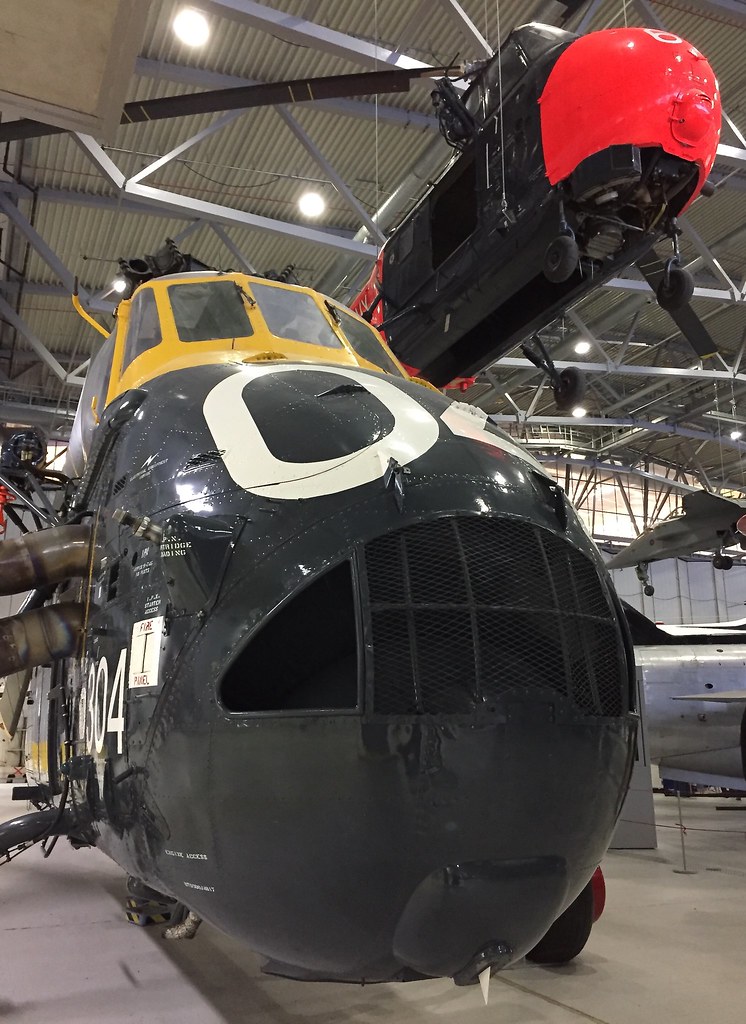 More from Duxford this week, with photos from around the hangars. 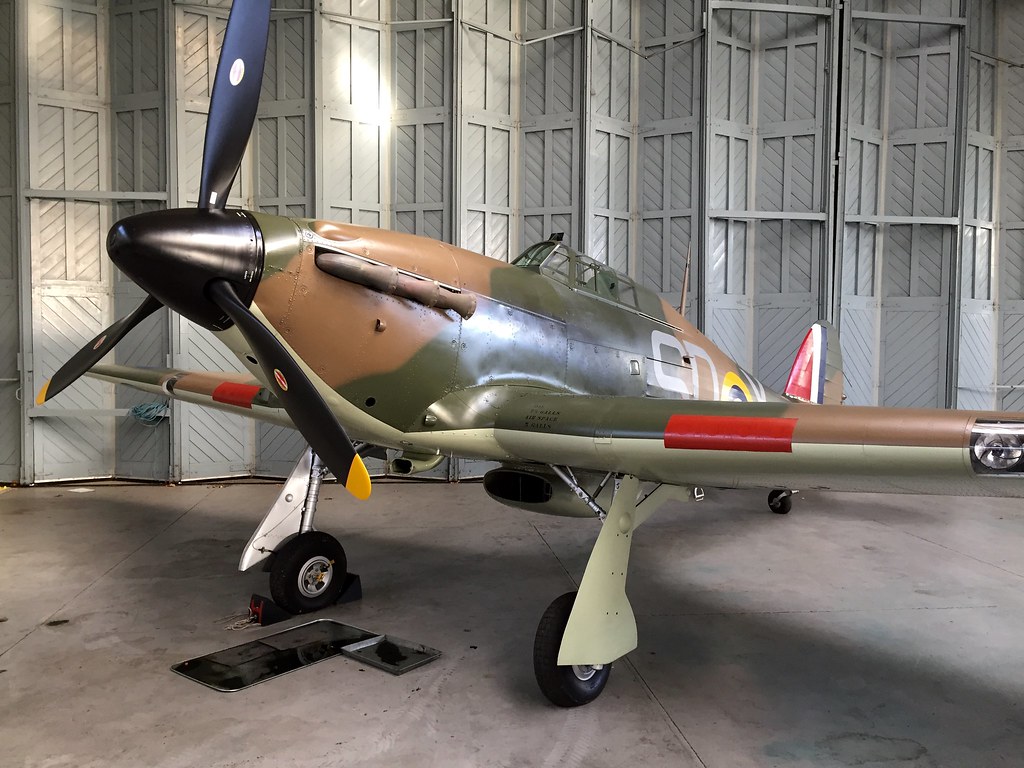 Our offering from our November trip to Duxford this week are a set of photos of airliner row in some beautiful winter sunshine. 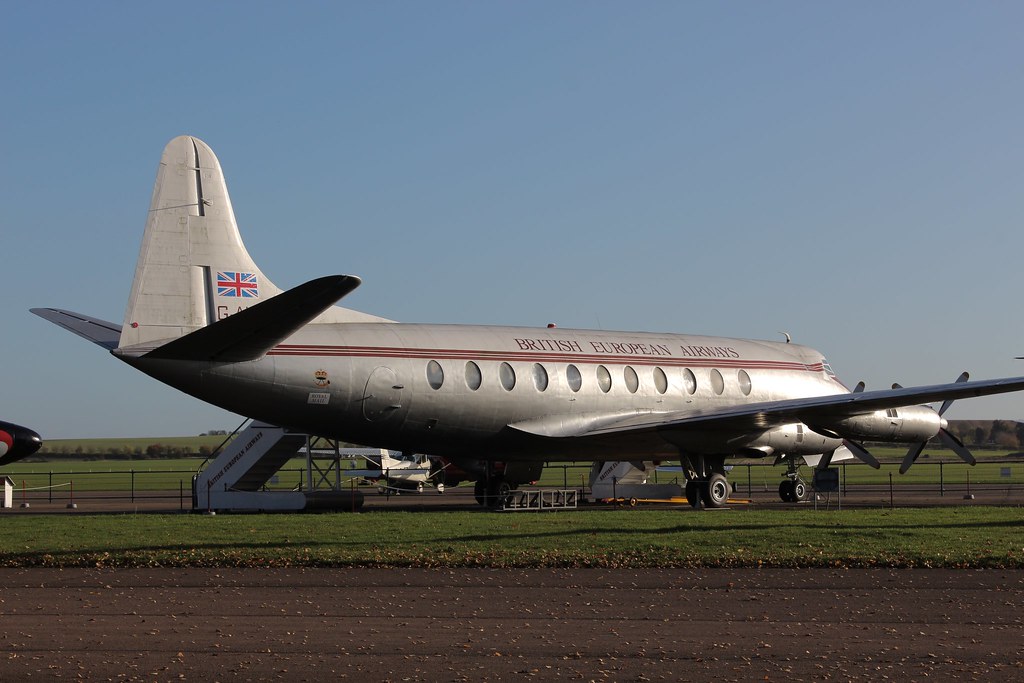 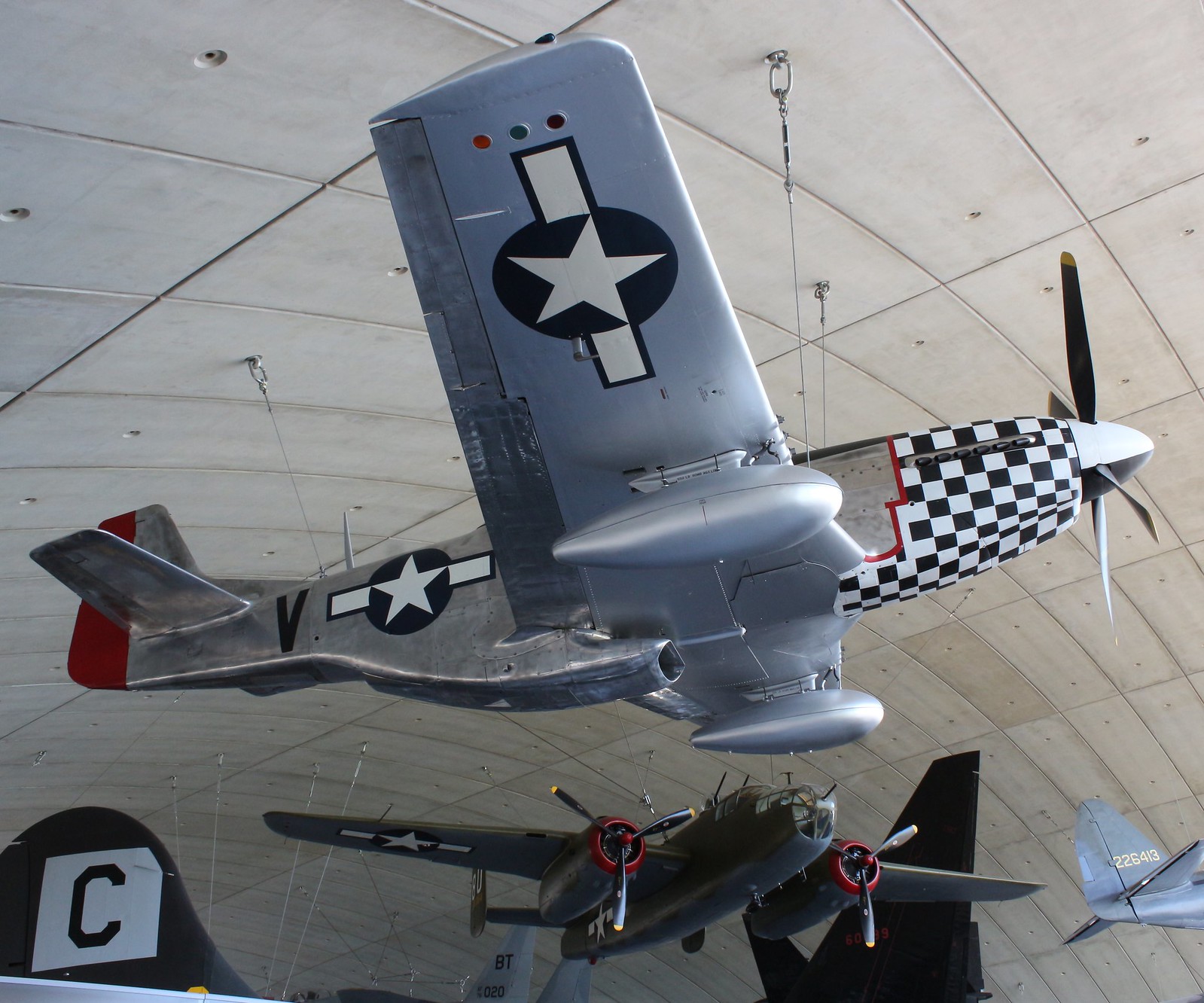 Final part from Duxford last November is now up, featuring some of the aircraft out on the airfield that day. 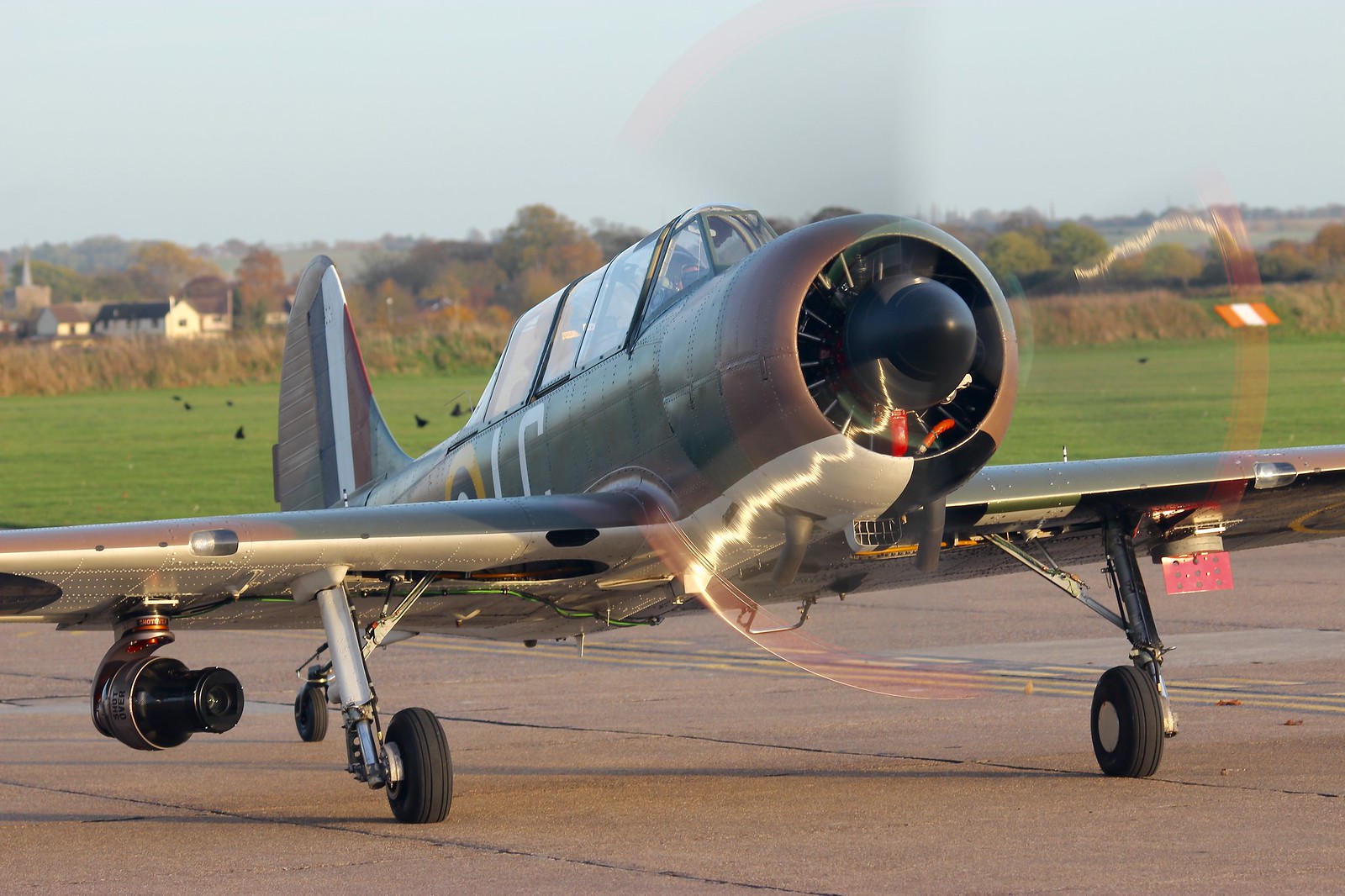