Discussion forum for airshows, spotters days and other aviation events on the continent
Post Reply
48 posts

I suspect the Dutch F-16 will be static only as they no longer have any demo teams. The list is unclear, lumping several nations together under the ‘F-16D’ heading then repeating the Greek one again under ‘Zeus’.
Top

JJC
''Time to dive into the fireworks!''
Top

You have one last chance for spotters packages on the 8th of August.

You have one last chance for spotters packages on the 8th of August.

Looks like these are for the show days only but I’ll certainly try and secure one on Monday.

The Eastern approach looks pretty accessible for the Thursday.

Cheers
JJC
''Time to dive into the fireworks!''
Top

The Eastern approach looks pretty accessible for the Thursday.

Yes, show days only, but you get access to the various spotter areas. With the huge numbers of people expected, moving around on the crowdline could be difficult.

The eastern end is very accessible by all accounts, you should have no trouble getting nice landing shots if runway 26L is in use.
Flickr Pics - http://www.flickr.com/photos/nickj1972/
Instagram - https://www.instagram.com/nick_jalfrezi72
Top

There are a couple of decent pages online (you may have already seen them) showing outside spots where you can watch arrivals/rehearsals (as you say, Eastern approach looks decent)
Flickr: http://www.flickr.com/photos/tomdjones/
Instagram: http://www.instagram.com/tomd.jones/

Thursday access in the east for approaches is easy but be aware that the road „Flatschach“ is closed off right under the flight path. So you can access the road but not switch from one side of the runway to the other. Also be aware it does get crowded there. For taxiing/line up shots you need to be early or lucky as there is not a lot of space with a clear view towards the airfield available. Approaches and rehearsal flying works very well from there. No facilities but usually drinks and food is sold somewhere nearby.
Top

This line-up is so much better than what was at RIAT this year. I just booked flight tickets for 165 both ways, now looking for a place to stay

To be fair that’s not true in terms of static display…. and the Croatian MiG does not have a long way. I believe it when it’s on approach though.
Top

What one hand giveth the other taketh away… delighted about the MiG-21 but gutted about the Su-22.
2022 shows: RIAT (Mach 3), Airpower/Zeltweg, Cosford plus a few Duxford, Shuttleworth and seaside shows
Top 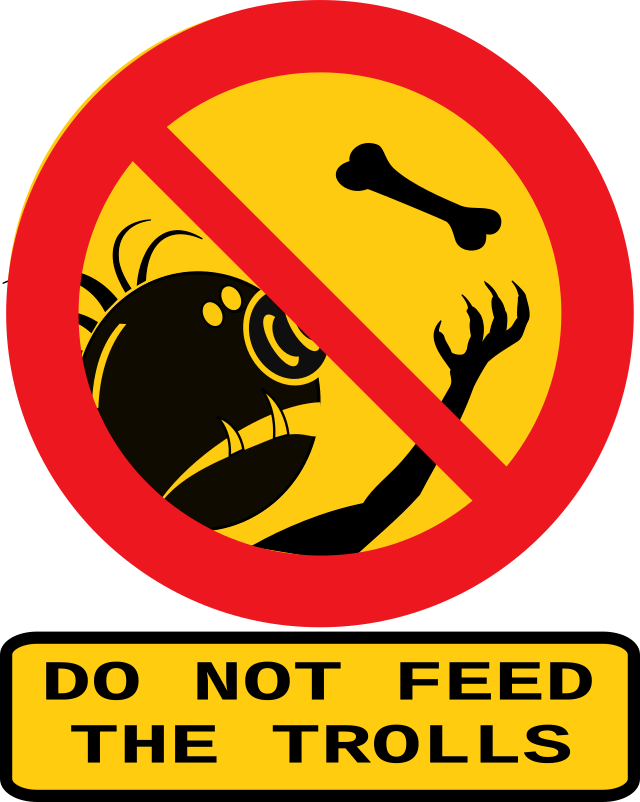 @Spotty_Jag - SU-22, Croatian MIG-21, MI-17 from Serbia, Flying draken, all of the Austrian bulls collection flying (p-38 and cobra included!) a flying ME-262, what a line-up, if you think RIAT was better because of an E-4B (which was great) then please... and lets not forget this event is free rather than 60 pounds for a single ticket

I dont know if I should book a place to stay in Vienna or look for something closer. It says the train journey is about 3 hours away :/
Also it says on their website that 300k people are expected, would this make it the biggest European airshow?
Top

You have a major bone against RIAT for some reason. So much so that you spent Pages polluting Fighter Control pre-RIAT with your strange obsession of using previous Zeltweg shows to 'attempt' to knock RIAT and now you're bringing it over here.

Zeltweg have just pulled out a belter of an update, celebrate that.

I'm absolutely made up that we have such a good line up at home and on the continent, all things considered.
Top

I dont know if I should book a place to stay in Vienna or look for something closer. It says the train journey is about 3 hours away :/
Also it says on their website that 300k people are expected, would this make it the biggest European airshow?

I agree the line up for Zeltweg is amazing, and very unexpected thanks to the late publishing. It is not a competition for me RIAT was excellent as well. Static layout at Zeltweg is pretty bad for photography except for the eastern end, in all other areas you won’t have an unobstructed background unless you stay till most people left… that’s definitely better at Fairford regardless of participants. So let’s just look forward to AirPower and stop comparing. If you have the chance try to get accommodation closer to the event, maybe Graz or Leoben? Being there early is essential at least if you want to take photos. It usually is very crowded and I, as an enthusiast and photographer, consider the free entry as a downside actually. Simply because this attracts many people who would not visit an airshow if there was an entrance fee. Friday is much better and easier to secure a spot at the front row. Also it is less crowded at the very west end behind the elevated „hills“ - this is the place where many display aircraft leave the runway and enter the taxiway right in front of you. Anyway have a great time there and I am sure you will enjoy the show. 300K people is surely meant in total for both days and I personally think that is a bit of an exaggeration.
Top

Luke28 wrote: ↑
Thu 04 Aug 2022, 8:19 pm
You have a major bone against RIAT for some reason. So much so that you spent Pages polluting Fighter Control pre-RIAT with your strange obsession of using previous Zeltweg shows to 'attempt' to knock RIAT and now you're bringing it over here.

Zeltweg have just pulled out a belter of an update, celebrate that.

I'm absolutely made up that we have such a good line up at home and on the continent, all things considered.

You mixed me up with someone. My first ever post on fightercontrol was on the 23rd of June and I've never made any comments on zeltweg because I only found out about it today when the Mig-21 was announced and European airshows made a post about it on Facebook.

Thanks for your answer p2phillip.
As for the airshow itself I am unable to attend on Friday as my flight gets into Vienna at 1.30pm. I might even end up sleeping in a tent if there are any camping spots left. The hotel prices are 60+ pounds per night which is a bit much.

As this is my first time visiting this event I have two questions, which someone can hopefully answer:
- are some Aircraft cockpits open for the public to see? I remember seeing photos of the SU-22 crew allowing members to have a look inside the cockpit (not sure what airshow) obviously you weren't actually allowed to sit inside but still very cool. As the su22 is on static I hope they are allowed to do the same here.

- is there going to be more participants announced? If yes are the updates on a weekly basis or as soon as the organisers get official confirmation?
Top 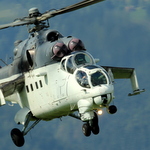 It really isn't "better".....Airpower as a show is usually as good as, in different ways, maybe...but not better.

The backdrop is better for photography undoubtedly, but that's just Austria.
Top

Slightly more on topic, I have seen a few comments in various mediums saying we should probably be a bit skeptical about the Croatian MiG.

The usual rule of “it’s not confirmed until wheels on the tarmac” applies with more than the usual strength to that one.

There is a nice little bridge not too far away but beware of the larger goat.
"The surrogate voice of st24"
Top

I was actually thinking about setting up a tent somewhere and just sleeping there for two nights.

As for the Croatian Mig-21 I really hope it does attend, I know its stupid attending airshows for a certain aircraft but thats pretty much what I did with AIRPOWER. Other items I am very excited to see:
Top

Anyone know if it is being streamed live?
What do you call a horse that lives nextdoor?? - A Neigh-bour!
Proud member of the Silverstone Marshalling Team
Top

I‘ll try to answer some questions:

- I would not expect too many updates from now on in the flying, it does look pretty full already with 8 fast jets, some teams and all the Austrian/Red Bull stuff plus a few warbirds. I heard that Patrulla Águila is due to come but since I can’t find their 22 schedule this is just a rumor. However, the organiser posted on Facebook last week just before the big update that some more is to be announced in the following weeks (post ist no longer available)…so we will see. There is no such thing as a fixed weekly update like it is the case with RIAT.

- If you plan to camp somewhere you may look into one of the fields near the formula 1 racetrack just north of the airfield. Just type in Camping on Google maps and you‘ll find them. Remember these are temporary campgrounds only open for events like F1, Moto GP and AirPower. This means there is lots of space available but facilities may not be the best. All campgrounds closer to the base are full I reckon.

- some static aircraft usually are open for the public to get on board, I remember Austrian Herc, some Helicopters and A400M last time. The E-3 did make it to the show in 2016 and 19 but I am not sure if it was possible to get inside. Be early/late or prepare for long queues.

- free livestream was available on the website last time and I would be surprised if this is not the case this time. Red Bull Media House is doing a good job there.

Agreed on the MiG, believe it when it is on the ground at Zeltweg…fingers crossed.
Top
Post Reply
48 posts